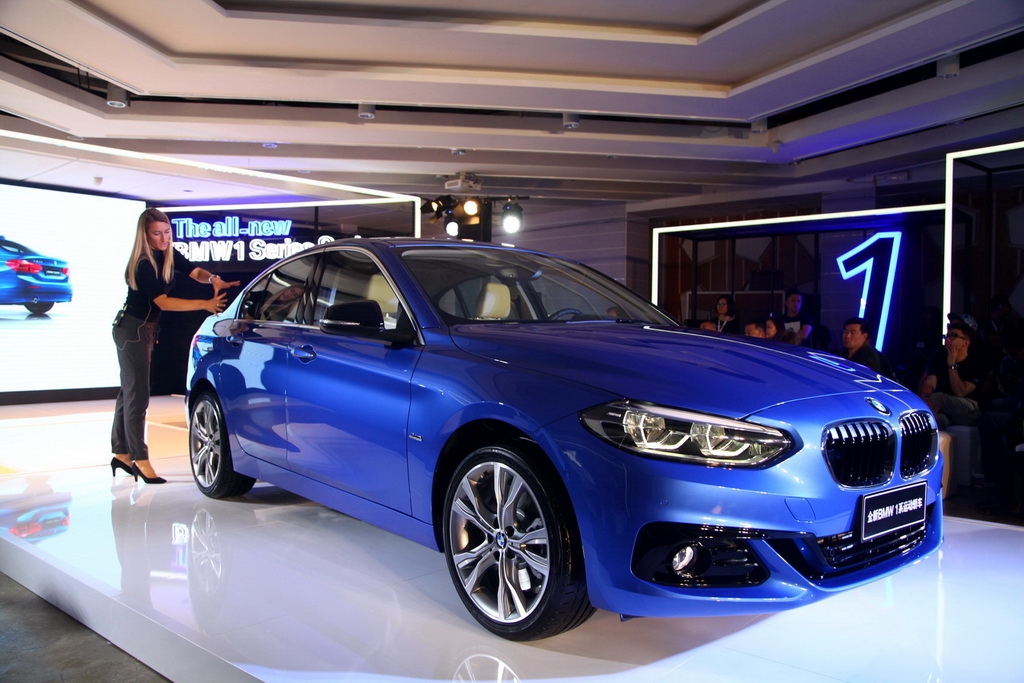 Earlier this week, the BMW 1 Series Sedan was introduced to the world at the 2016 Guangzhou Auto Show. Although only of the Chinese market, the 1 Series sedan should help BMW in the segment currently dominated by the Audi A3 and Mercedes-Benz CLA Class.

The 1 Series sedan measures 4,456 mm in length, 1,803 mm in width and 1,446 mm in height, and has a wheelbase of 2,670 mm.The proportions are similar to a compact/medium size sedan. It’s proportioned well, handsome and sporty looking, even with its front-wheel drive layout. It features some good-sized kidney grilles, and the headlights and taillights are some of the prettiest in the current BMW lineup. 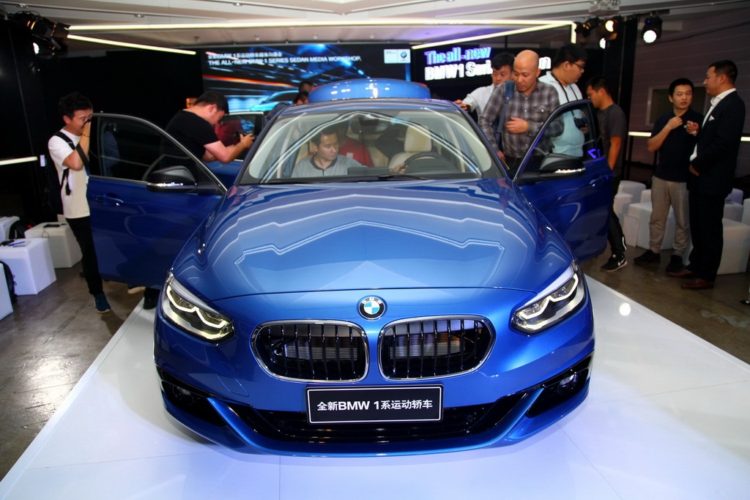 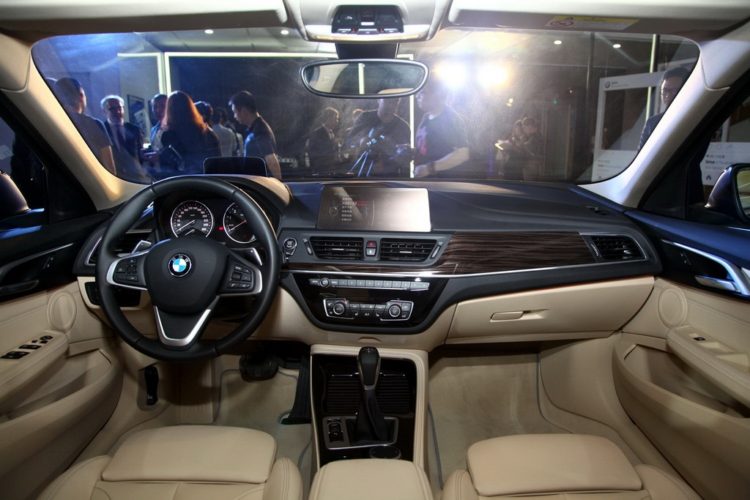 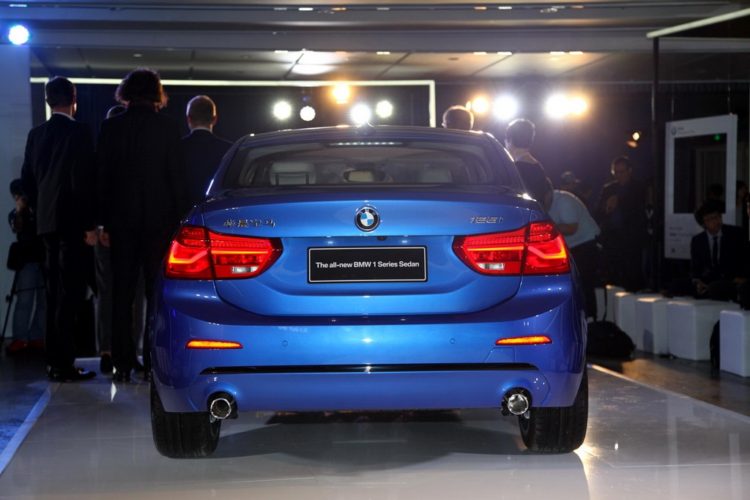 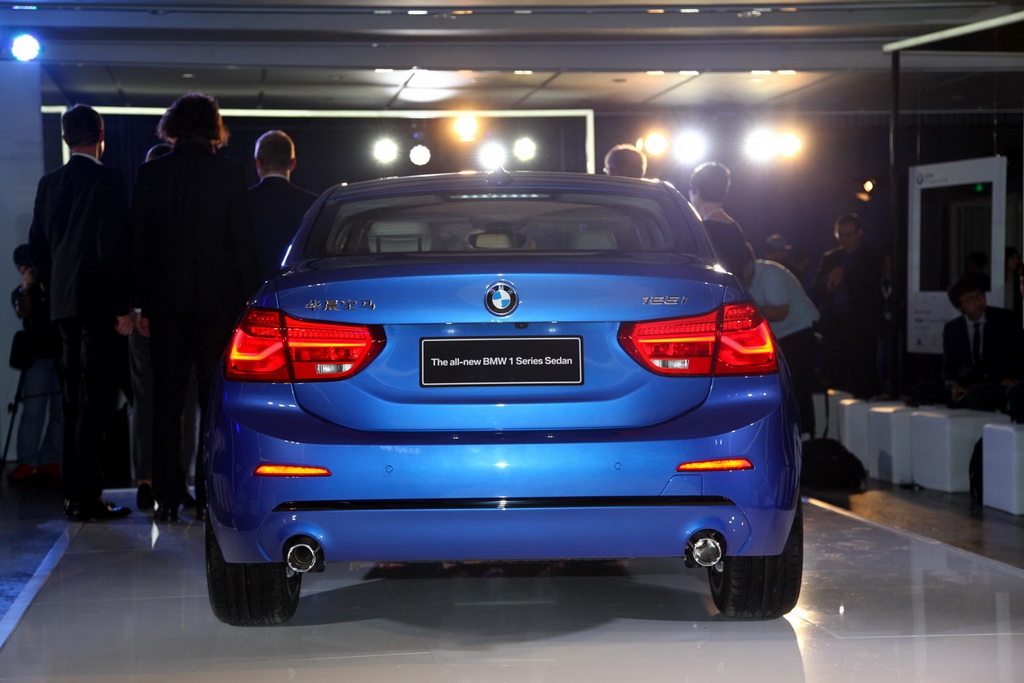 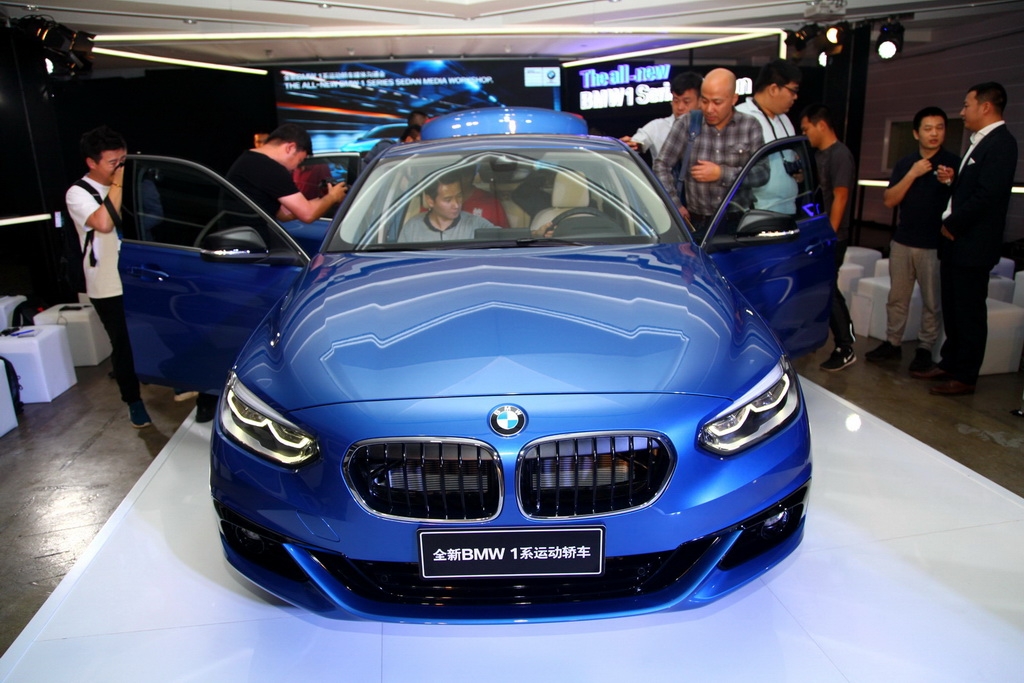 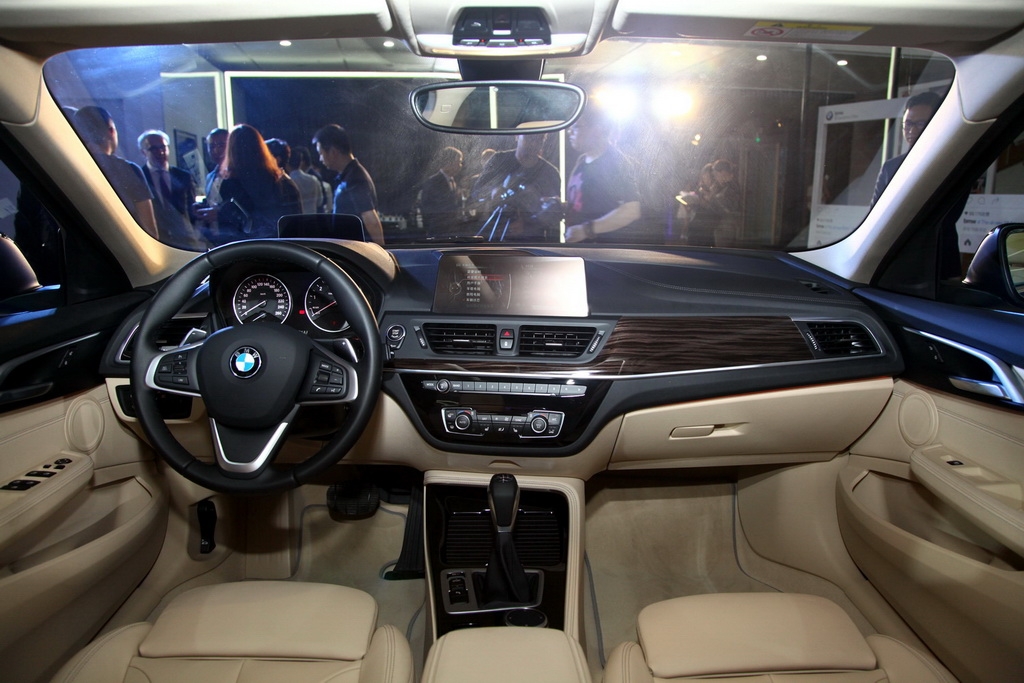