Worldwide BMW Sales Continue to Grow Despite US Setback

Home » Worldwide BMW Sales Continue to Grow Despite US Setback 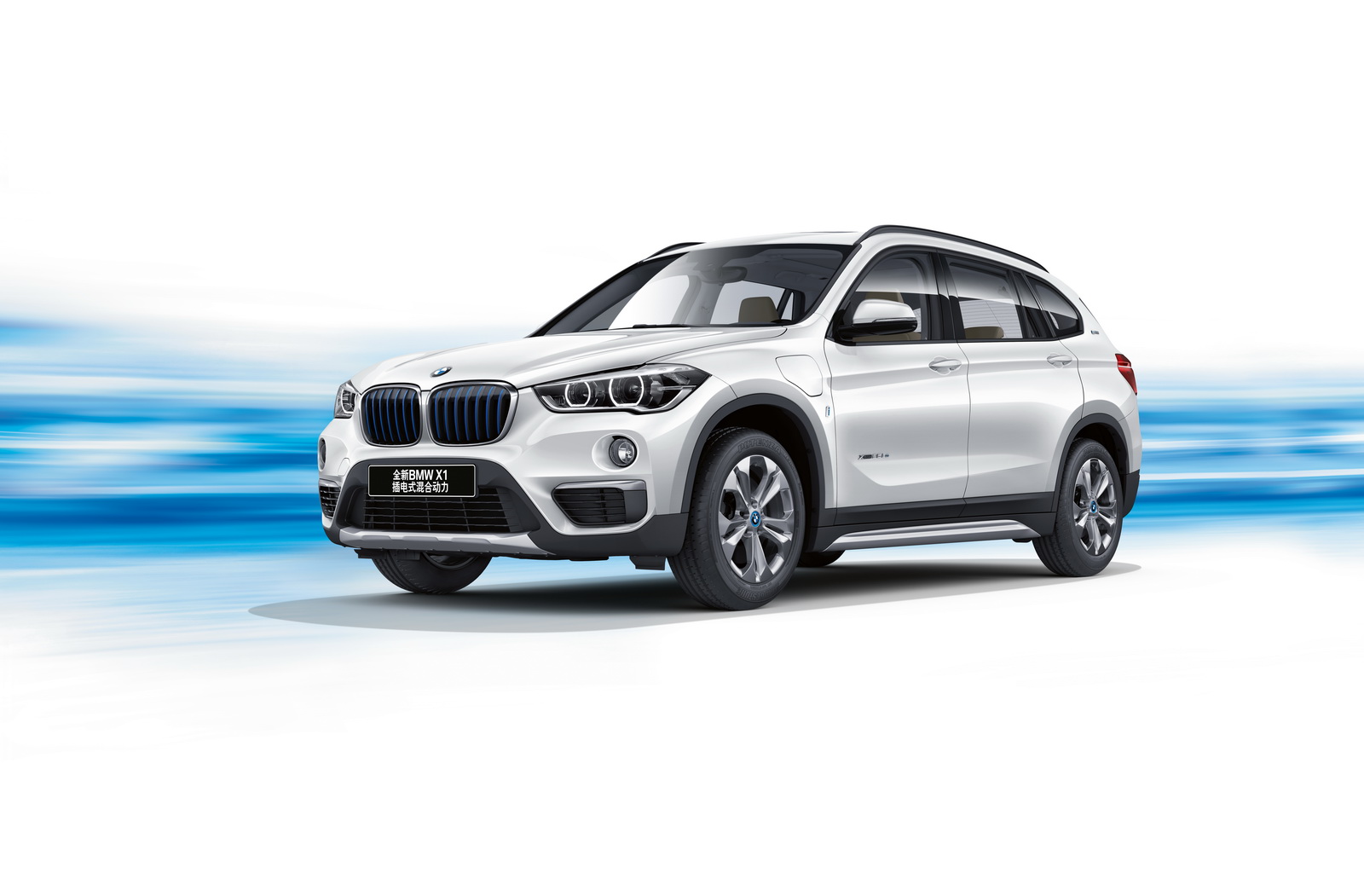 October proved to be a disappointing sales month for BMW in the US. The second biggest market for the Bavarian brand recorded a decrease in sales compared to last year, delivering 18.4 percent less BMW-branded vehicles to customers. However, the BMW sales figures are actually on the rise on a global scale.

Thanks to sales surges in Europe and Asia, the German company posted sales growth of 2.3 percent last month. Combined monthly sales of BMW and MINI in Europe totaled 90,574 in October, up 6.4% compared with the same month last year. Year-to-date sales in the region are up 10.0%, with a total of 897,493 vehicles delivered. 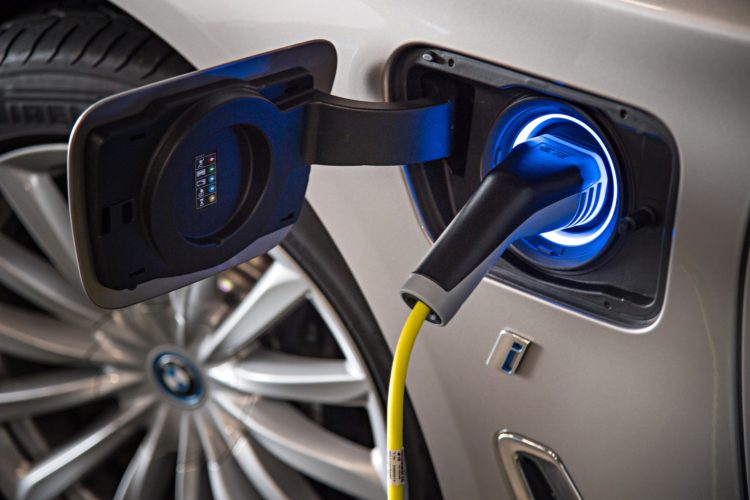 Sales of BMW and MINI vehicles in Asia also saw strong growth last month with a total of 63,006 vehicles delivered to customers in October (+6.6%). In the first ten months of the year, a total of 611,020 BMW and MINI vehicles were sold in Asia, an increase of 8.9% compared with the same period last year. The region’s biggest market, Mainland China, achieved a 10.2% increase compared with the first ten months of last year, with a total of 423,330 vehicles sold so far in 2016. 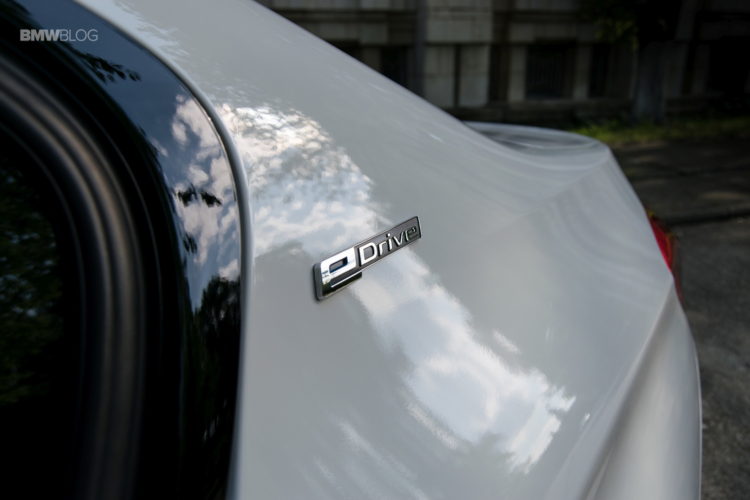 With sales of electrified models building significantly, October’s impressive BMW i and BMW iPerformance sales (5,952 units) led to an important milestone for electro-mobility at the BMW Group, with the 100,000th electrified BMW delivered to a customer at the very start of November. Almost half of those 100,000 sales have been made just this year, with a total of 47,286 BMW i and BMW iPerformance models sold in the first ten months of 2016.