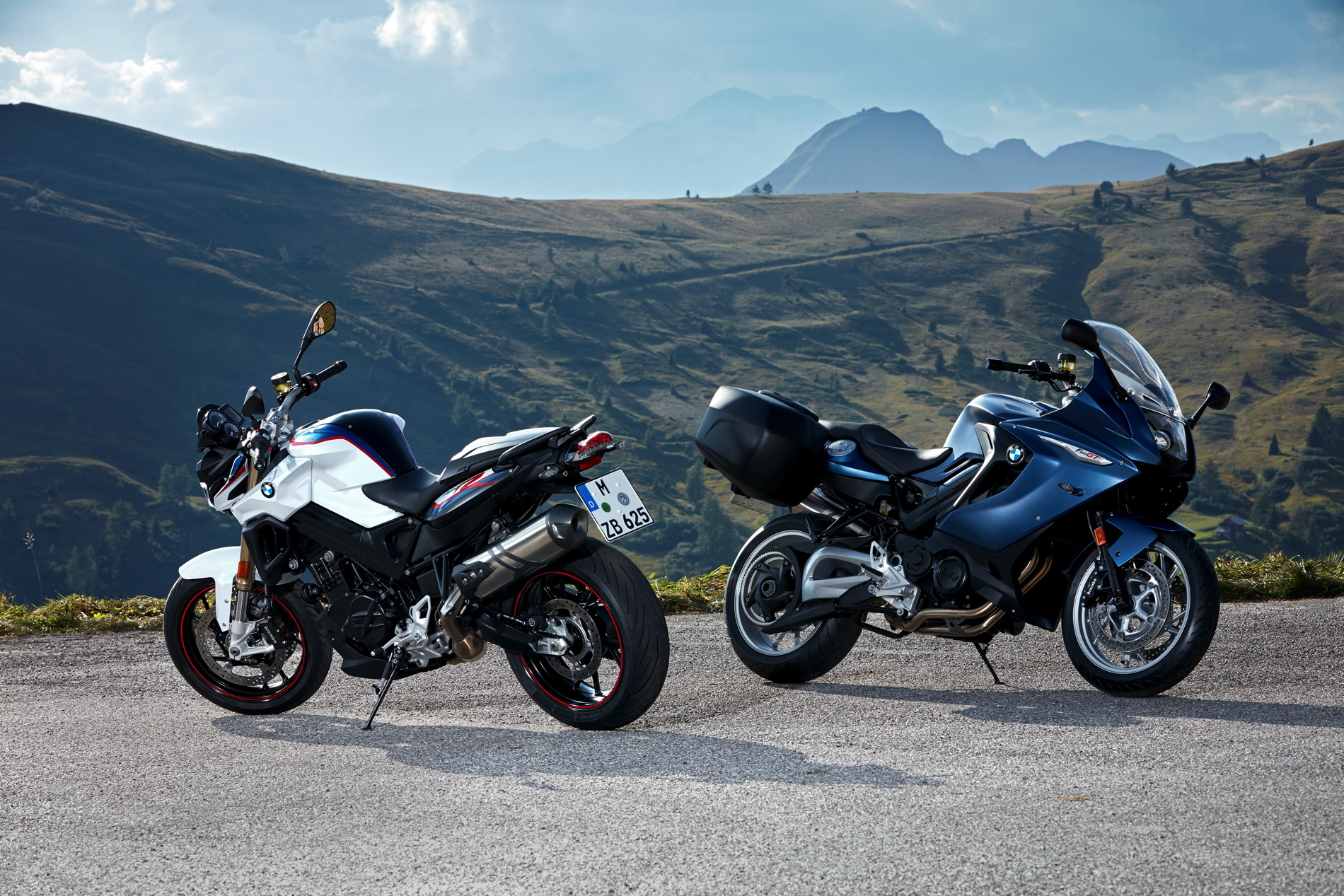 Back in 2006, BMW introduced the F 800 ST, which later morphed into the F 800 GT in 2013. The bike, though it has changed over the years, has mostly been an evolution of the F 800 ST. There was also a middleweight-sportbike sibling to the ST, the S, which sadly wasn’t kept around.

In 2009, the Bavarians introduced a great middleweight-roadster, the F 800 R. The R has, thankfully, been updated over the past 7 years, becoming much more physically appealing. 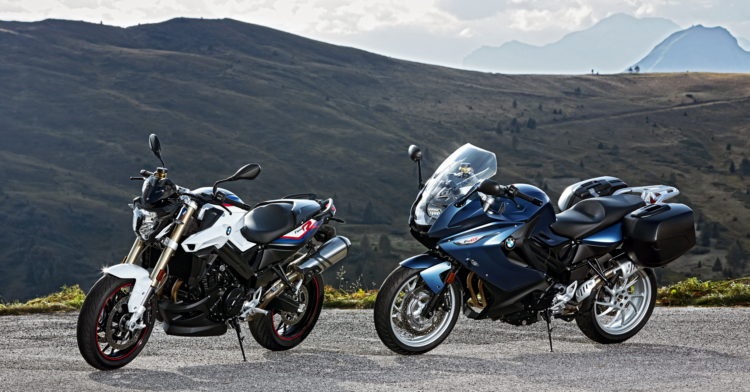 Fast forward to today, and both of these old dogs are having new life breathed into them, to hold them over until proper replacements are introduced. However, the changes aren’t massive in terms of significance. This infusion of fresh air might not be enough to keep the two dual cylinder bikes from drowning under the pressure of stiff competition.

Of course, as is happening to many motorcycles being kept in production for the western world, the bikes have been brought into compliance with new, more stringent EU4 regulations. Concomitantly, bulky new exhaust canisters are adorned by both motorcycles. 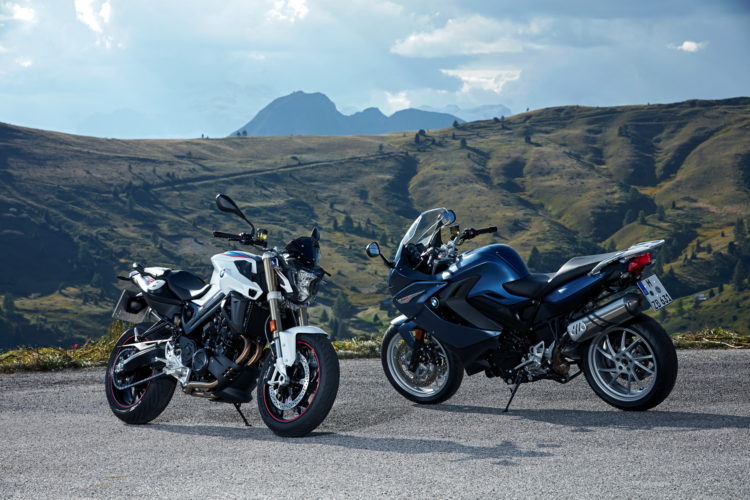 In order to increase responsiveness, and therefore control, a new ride-by-wire system has been implemented. Thanks to the introduction of this system, two new standard riding modes, Rain and Road, can be utilized. A third, Dynamic mode, will be available as an ex works option.

A new display unit, which includes the necessary malfunction indicator, has also made its way onto the refreshed machines. As rather insignificant as that last modification seems, it is a requirement of the EU4 compliance.

Lastly, new color schemes have been added. For the R, a red, a black and a tri-color color scheme have been introduced. The GT, respectively, has also received three new schemes, including a white, blue and a black. But, you needn’t rely on paint color alone to differentiate your new machine, as a wide assortment of BMW Motorrad accessories are available for the two bikes, including a newly revised Akrapovič exhaust unit.

As I mentioned already, these segments are fiercely competitive. Whether or not these changes can keep these two F bikes as viable contenders within their respective segments remains to be seen, but both are solid bikes with very good characteristics. Though aging, improving upon these two bikes can only be a positive. 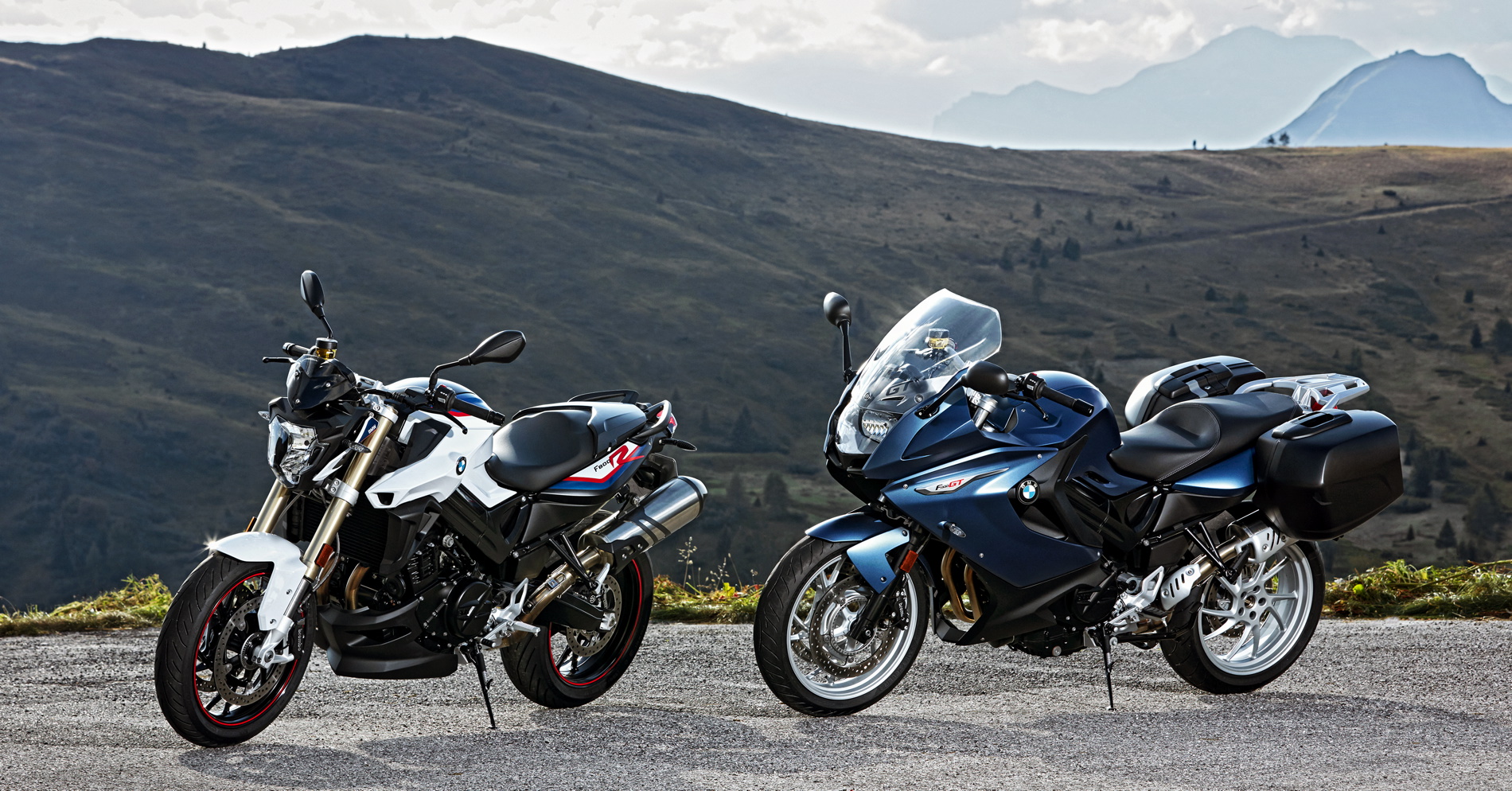 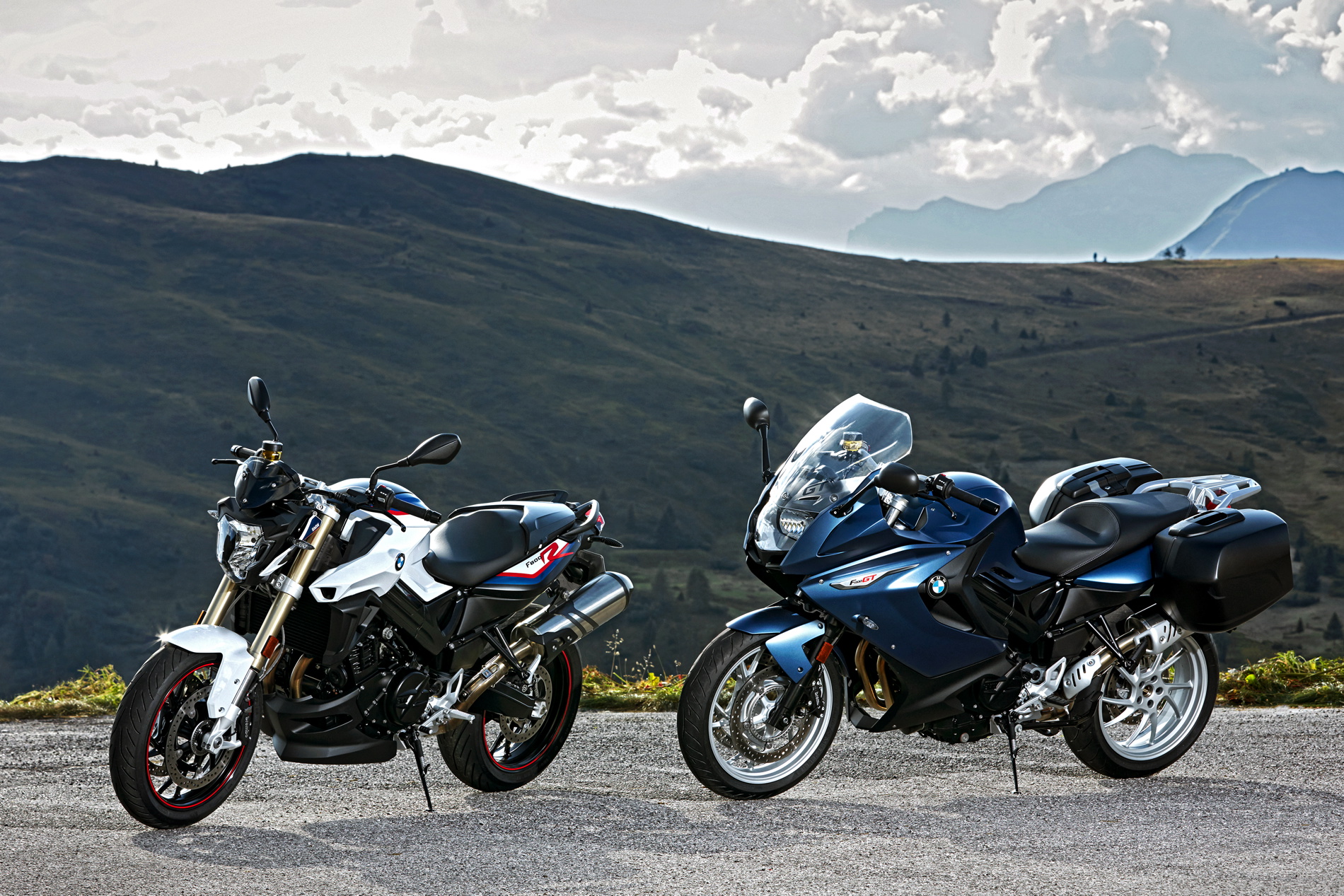 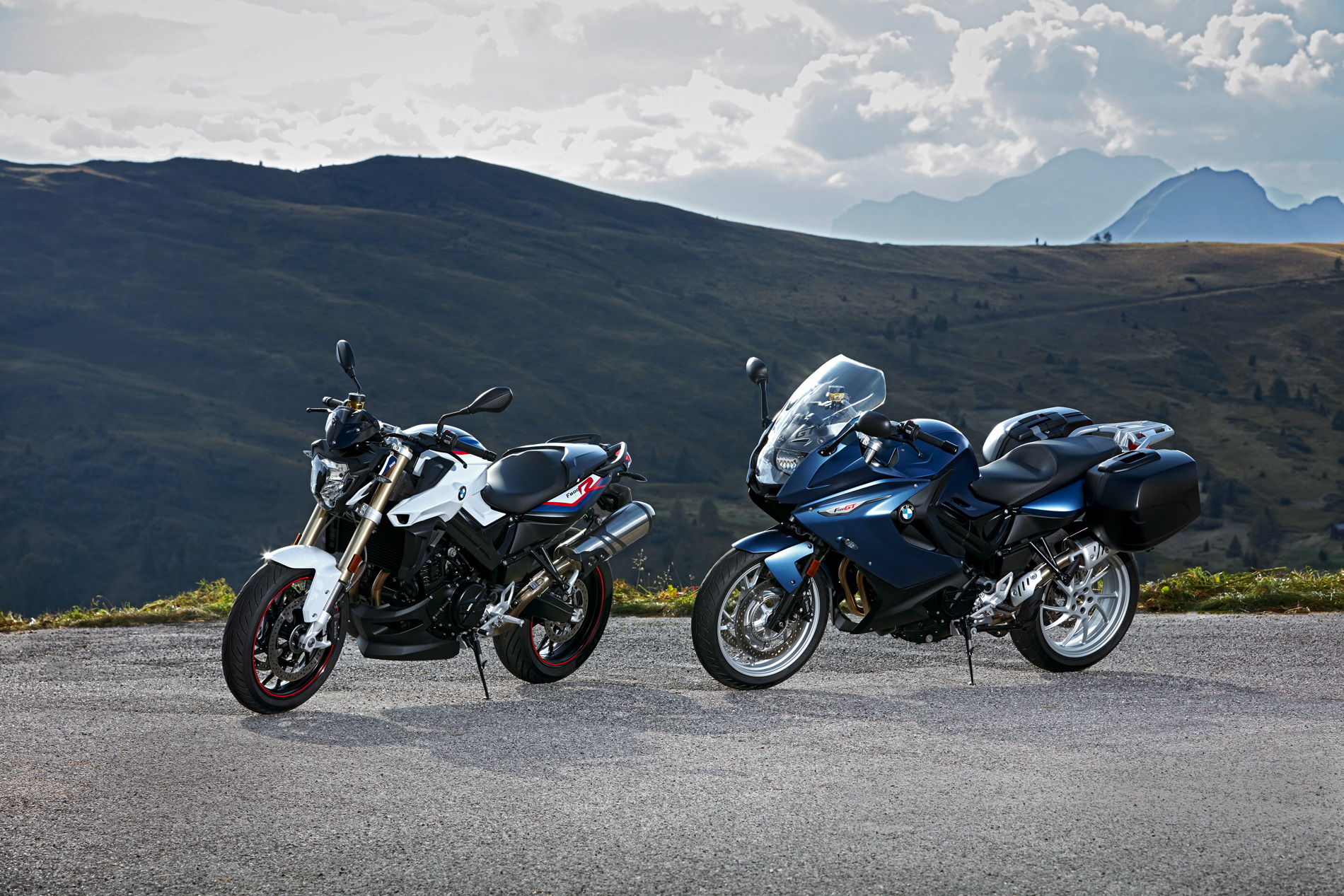 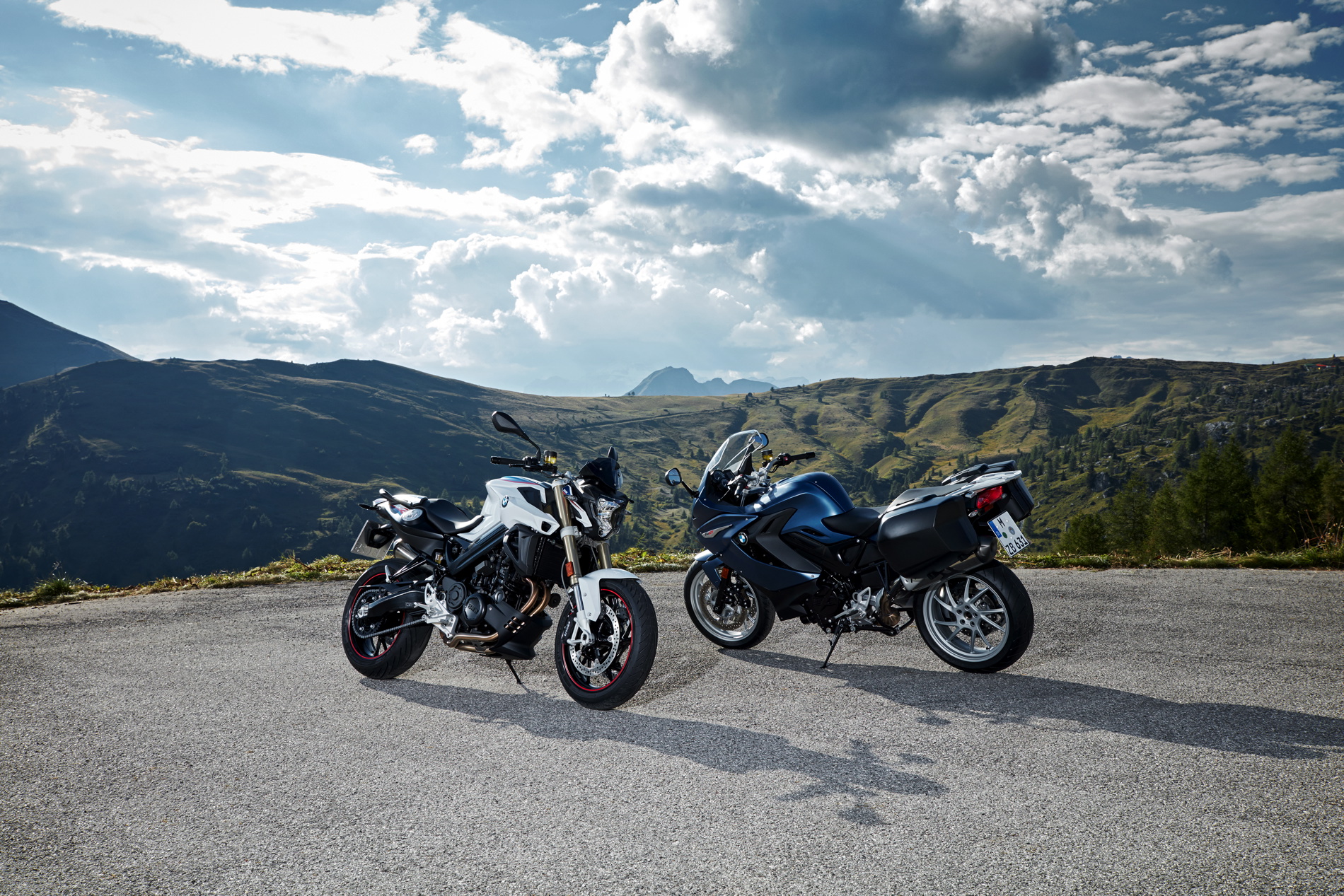 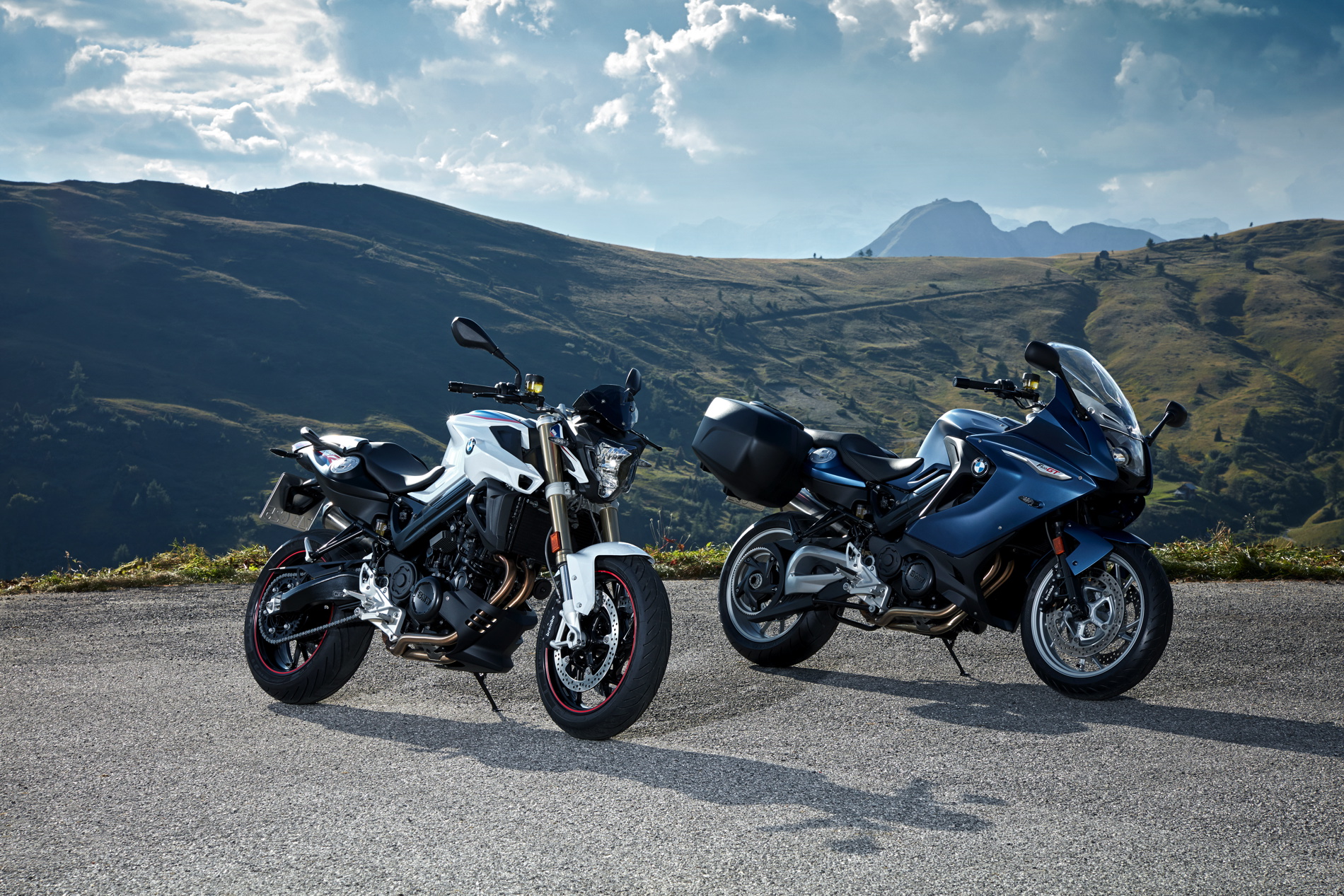