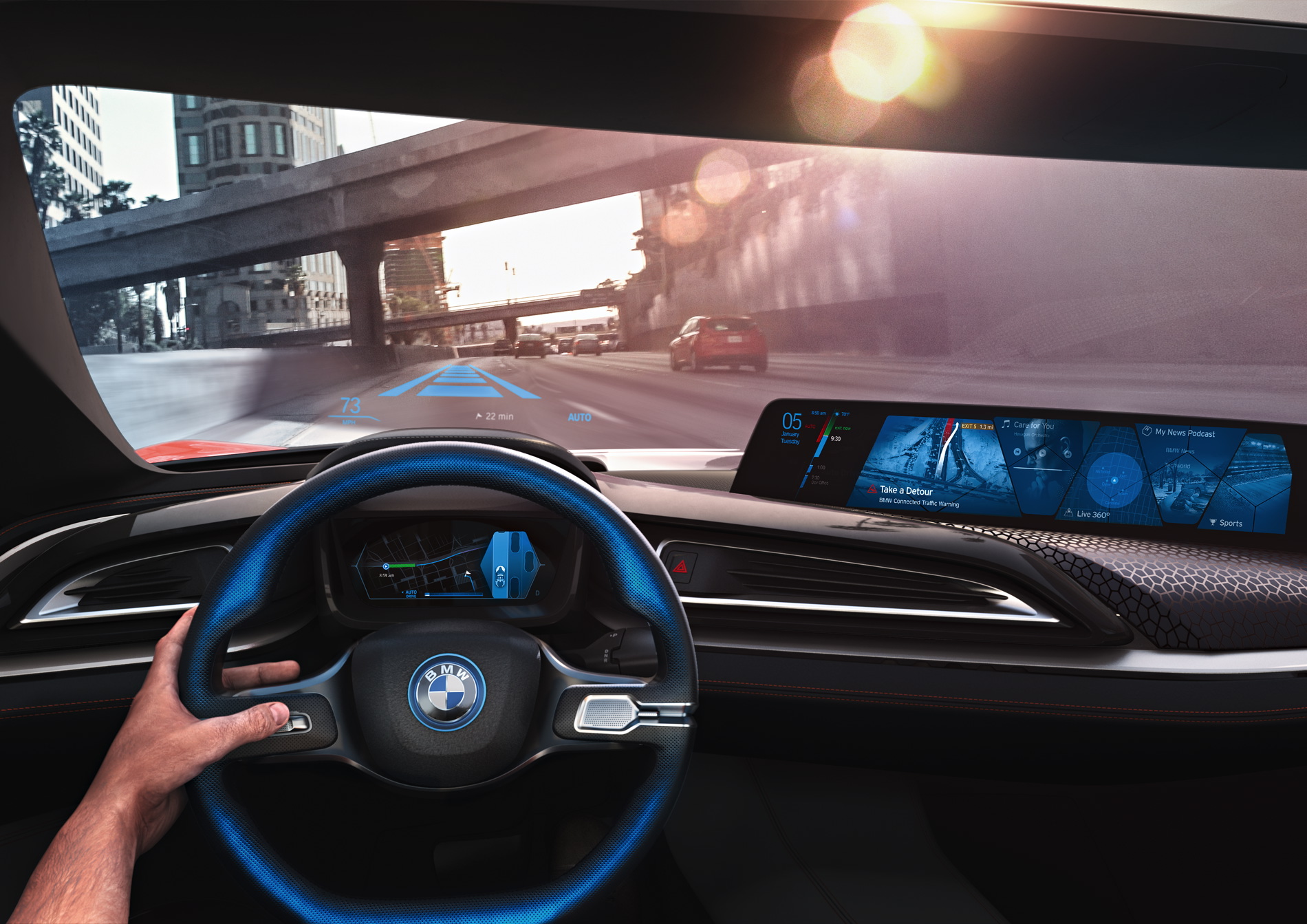 We recently learned that BMW is planning on making its next i Division vehicle, current codenamed Project i20, fully autonomous. This could mean either Level 4 (driver required but fully capable of most driving situations) or Level 5 (no driver required, 100 percent capable) autonomous capabilities. Either way, BMW is pushing hard for autonomous driving and wants to focus heavily on it for its next i Division product.

To do so, BMW will be building a new test center for autonomous vehicles in the greater Munich area. This new testing facility will house roughly 2,000 employees and be dedicated to developing autonomous driving cars, both hardware and software-wise. This is somewhat similar to the idea of Tesla building a Gigafactory, except Tesla’s is more for batteries and electric powertrains.

While this isn’t a sexy idea for most BMW fans, being that the Bavarian brand is typically known for making cars that people actually want to drive. So developing self-driving cars isn’t exactly the BMW way. However autonomy is important for the future of the automobile and if BMW wants to remain competitive, it’s going to have to play along. 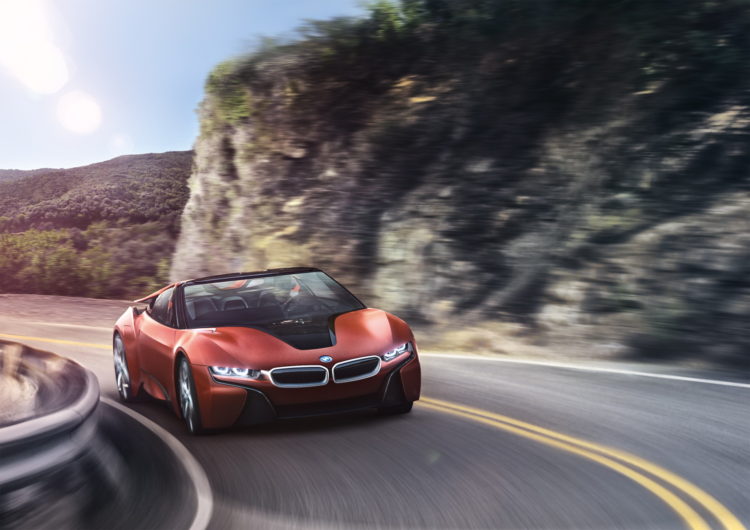 However, as BMW representatives have said before, autonomy doesn’t have to ruin the Ultimate Driving Experience. The idea is that BMW’s cars will be great to drive when fun driving is permitted, such as when you’re on an open two-lane windy road, but capable of taking over during the mundane stuff, such as being stuck in traffic.