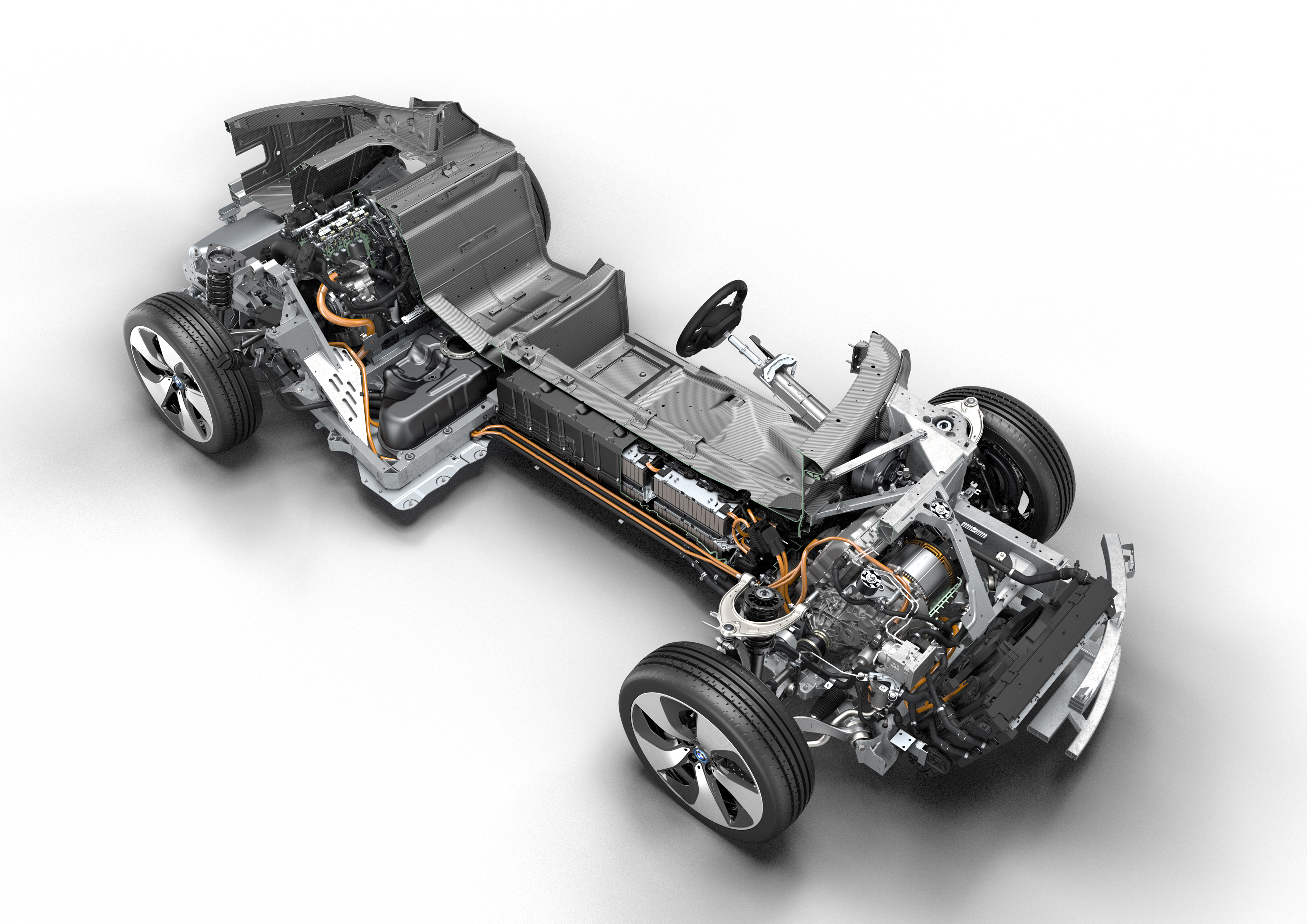 The auto industry is currently in the process of changing quite drastically. Manufacturers have to respond to the customers’ demands that seem to be more focused on electric vehicles than ever as well as autonomous driving features. But where does that leave performance models? All of this can’t be good news for the BMW M division, can it? According to Ian Robertson, BMW head of sales and marketing, it’s not the end of the world.

A lot of people feel that BMW M models shouldn’t receive autonomous driving features, or any sort of electrification, because it would ruin them and the philosophy they represent. And while we don’t wholeheartedly agree, everyone is entitled to their own opinion, Robertson included. Speaking to Car Advice, Roberston didn’t hesitate to confirm that at least some autonomous driving features should come to future M models. 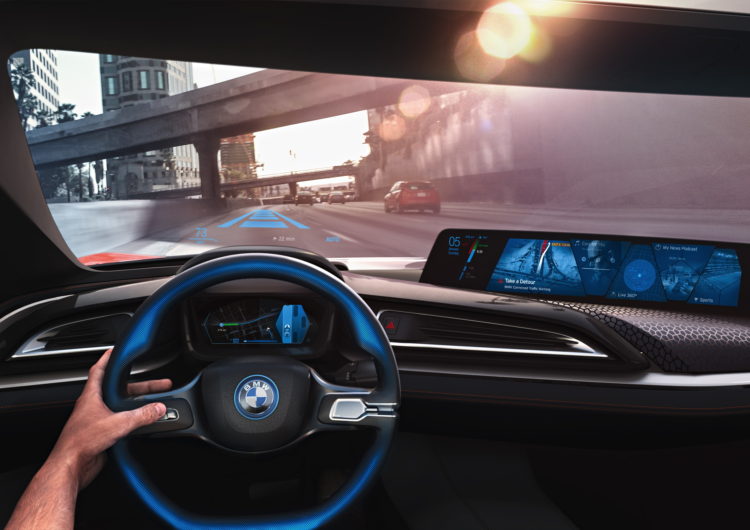 “I think the two things can go together. I am driving the new 7 series, it’s semi-autonomous, I drive the first 25 km on the autobahn unrestricted. I drive at over 250km/h, it makes me feel good in the morning and evening – but the last 10km is always in bumper to bumper traffic. I stick it in a mode that allows me semi-autonomous, I don’t use my feet anymore, can take my hands off the wheel and can take my eyes off the road briefly. That for me is marrying the autonomous world with sheer driving pleasure, because not all of it in an urban environment is that much fun,” he said.

As for electrification, this too could be possible in the future, as technologies evolve. The main issue right now is the added weight that batteries and electric motors would bring but hopefully, in the not-so-distant future, this will become a thing of the past as lighter, denser batteries come out every year. Speaking on the matter, Robertson said “BMW M is enjoying its most successful period in history, it has got the broadest range of cars, they are sold out around the world and ultimately I see [electrification] technology that can move in both directions here.”

Of course, at first, we’d be dealing with hybrids that would use an internal combustion engine coupled to one or more electric motors for the best performance levels at all times, a concept most people can get behind. But what if, later down the line, BMW M models become pure EVs? Would they still be true to their legacy?