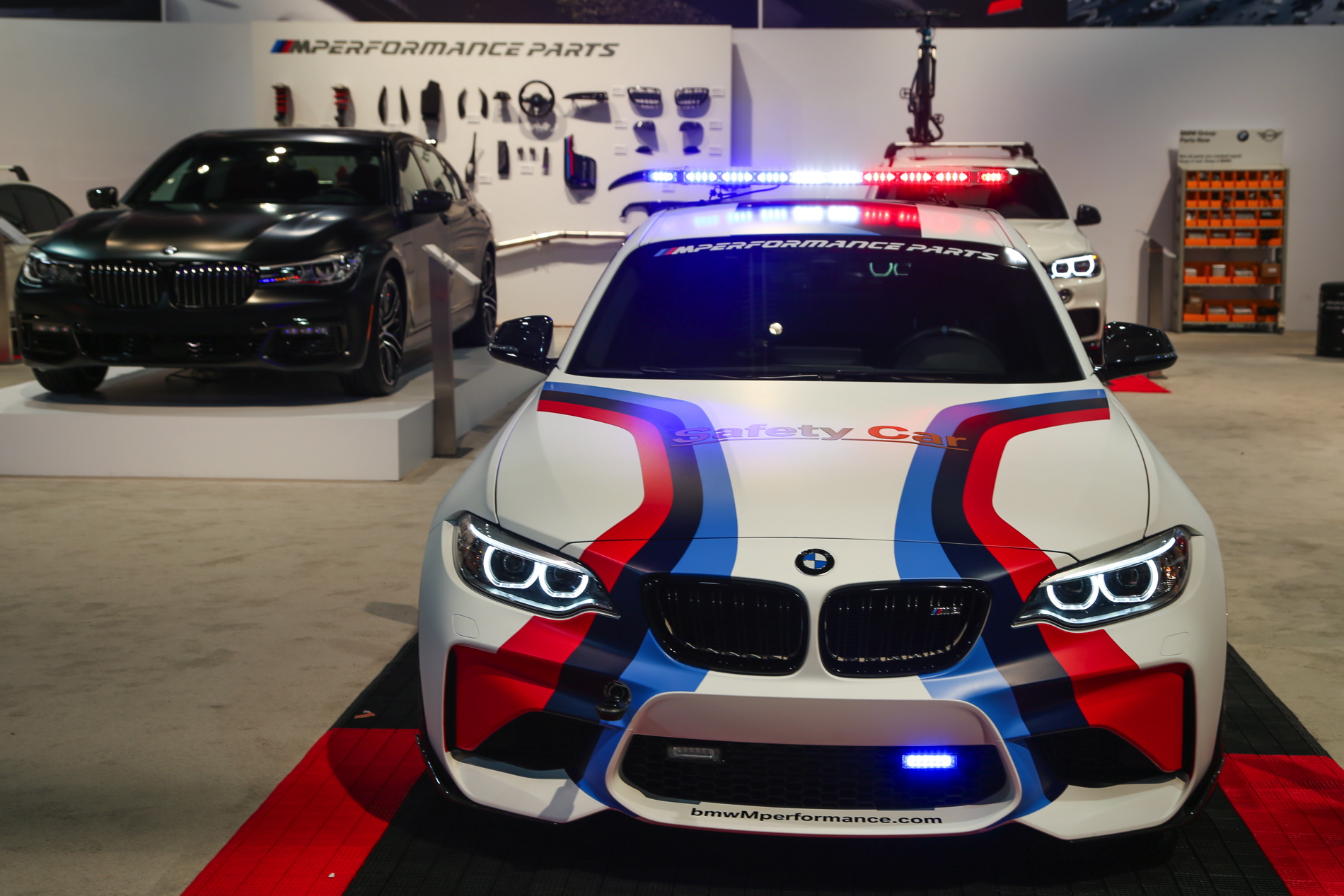 BMW is making its presence known at the 2016 SEMA in Vegas with an impressive display of automobiles and aftermarket parts and accessories. Their booth is located inside the lower South Hall (Booth 40247) where BMW vehicles displaying an impressive lineup: BMW M2 Safety Car, a BMW M3, a BMW X5, a BMW 340i finished in Alpine White with numerous M Performance Parts. 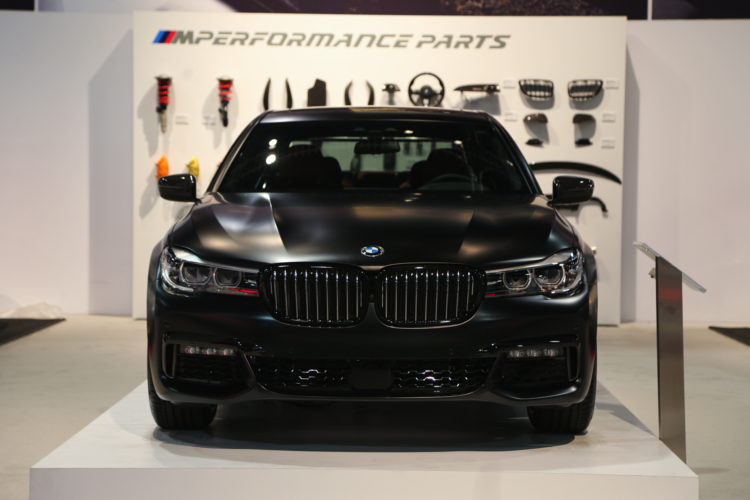 Also on display at the H&R booth, BMW showcases one of the five 3.0 CSL campaigned by BMW of North America in the 1975 & ’76 IMSA Camel GT Series in Group 4 specifications which won at Sebring, Riverside,  Laguna Seca, Daytona and Talladega. 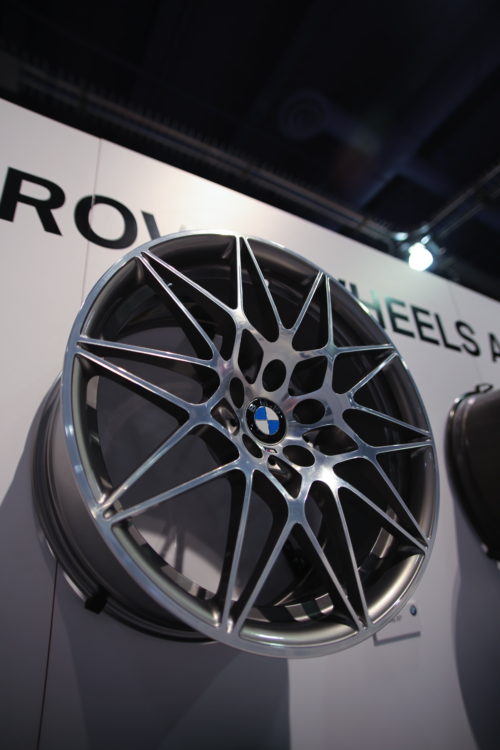