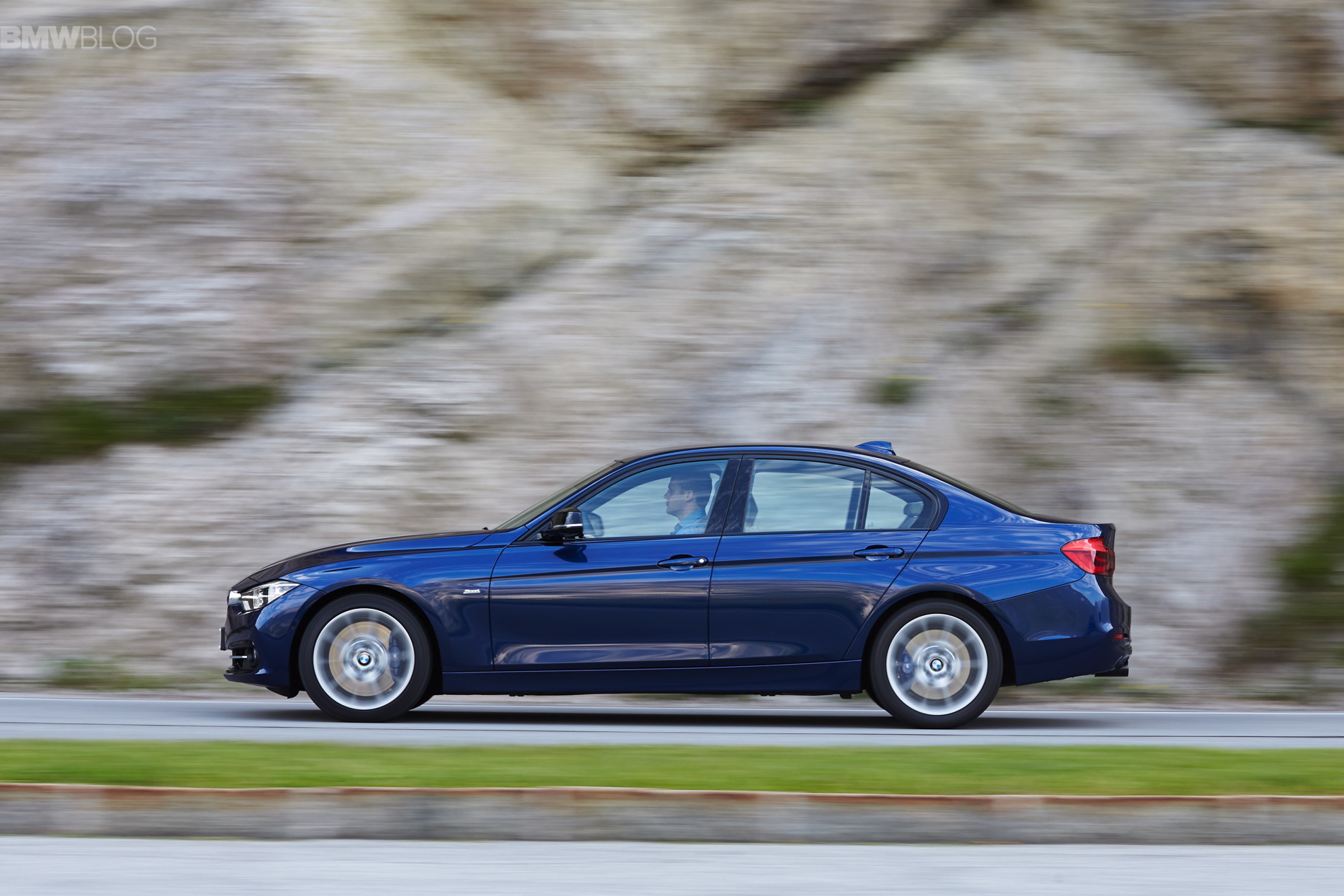 This current generation of 3 Series, the F30, is quite likely the most disliked 3 Series generation in the model’s history. It’s become heavier, softer and less dynamic than ever before. However, there are many who can appreciate’s its wider breadth of abilities than its predecessors. Auto Express seems to be one of them.

The folks over at AE just recently name the BMW 3 Series the third best executive “saloon” (sedan in the US) on the market today. That’s impressive for what’s largely considered the worst 3 Series ever. According to AE, the 3 Series packs a fantastic blend of comfort, performance, handling and efficiency. Its small diesel engines provide excellent efficiency and help with the UK’s company car tax, which makes it very popular for executives across the pond. They also provide good performance and more than enough speed to satisfy most enthusiasts. 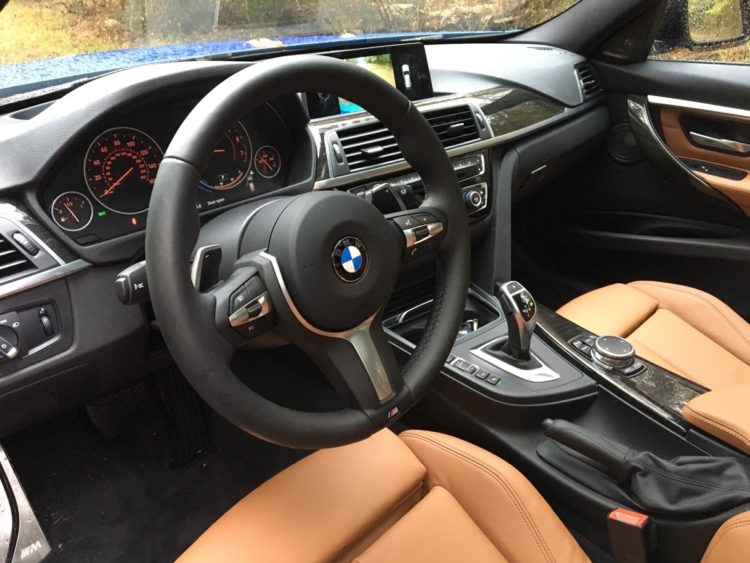 It can also still handle with the best of them. While its handling and dynamics have decreased from previous generations, it’s still one of the best-handling sedans on the market and can still provide the thrills enthusiasts demand. The steering could have more feel, but its weighting is good and it’s incredible accurate. It also has impressive chassis dynamics and rear-wheel drive models have the ability to be throttle-adjustable, making this the car of choice for enthusiasts who also want a comfortable daily saloon car.

There are areas where the 3 Series can improve, even in AE’s eyes. Its ride can be harsh without the adaptive dampers, as it can crash down over rough pavement. The adaptive dampers mostly fix this in Comfort mode, but you shouldn’t have to pay extra for a proper ride, whereas classic 3ers never had adjustable dampers but had perfectly tuned suspensions from the factory. We really miss the ride of those older cars. This new 3 Series could also be more quiet on the inside, where too much wind and tire noise come into the cabin.

Auto Express also commend the practicality of the 3er, where it ties the front-drive-based Audi A4 for boot (trunk) space at 480 liters. The rear seats can be split 40:20:40 and are also easy to use. This makes the 3 Series capable of hauling a decent amount of kit and also capable of carrying long items, such as a set of skis.

Overall, AE has very good things to say about the 3 Series. Putting it as the third best executive saloon is very impressive considering how fantastic all of the cars in the segment are. The only car in its class to place ahead of the 3 Series is the new Jaguar XE, which has the benefit of being much newer than the 3 Series and won because of its superb dynamics. So, the 3 Series is still up there with the best in the world, even if it has gotten a bit soft.