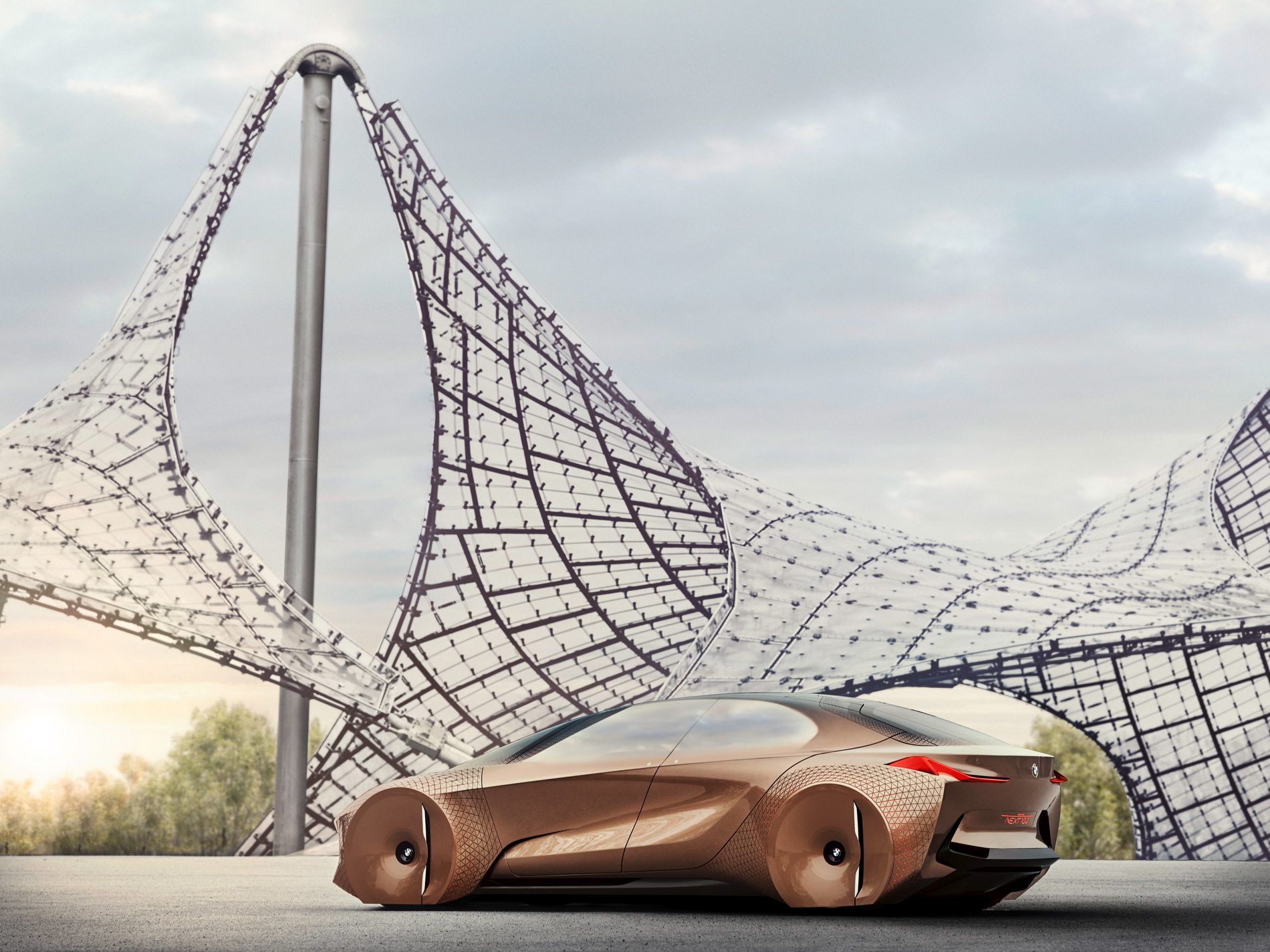 As you may very well know, BMW decided to keep most of its Board of Management members in Munich during the Paris Motor Show at the beginning of this month to discuss about the fast changing future of the auto industry. For a company such as BMW, playing catch up is not an option and the management has to find a way not only to keep up but also to be on top of the wave of changes hitting the industry.

A lot of people have also wondered what solutions their brainstorming meetings have squeezed out and little has been said about this topic so far. However, in a recent interview with Automotive News, Harald Krueger, the CEO of BMW announced that the company he is running now has four new key strategy pillars that it will be relying on in the near future. 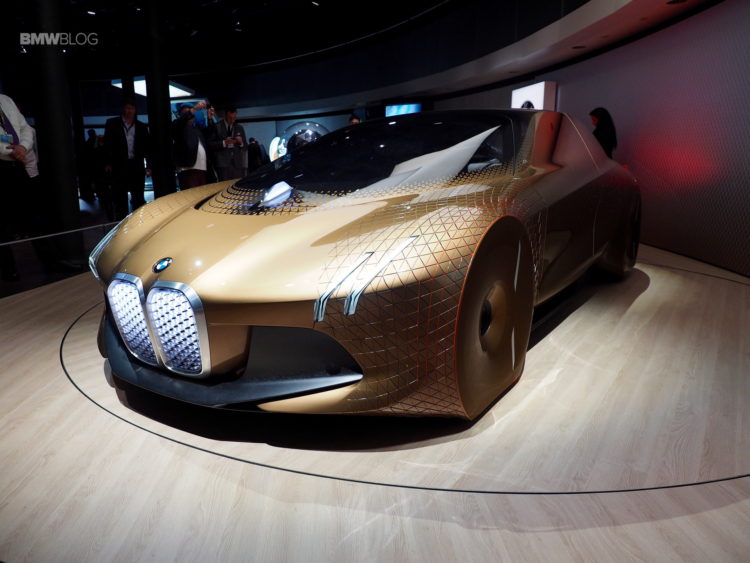 According to the aforementioned publication, Krueger, 51, who became CEO in May 2015, said the four key elements of BMW’s new strategy are: automated, connected, electrified and shared. “Our company has always driven progress in the industry through its technical innovations. Now, a new era of individual mobility is about to begin. We aim to become the leading tech company and innovation driver in the field of mobility,” Krueger added.

In order to do that, the Germans have ongoing contracts signed with a variety of companies from around the world, including old enemies. For example, BMW together with Daimler and Audi are now co-owners of Nokia’s HERE Maps division, an acquisition without which an autonomous and automated future can’t even be taken into consideration. However, the core cooperation contract for BMW seems to be the one signed with Intel and Mobileye that will allow them to develop a truly autonomous car. 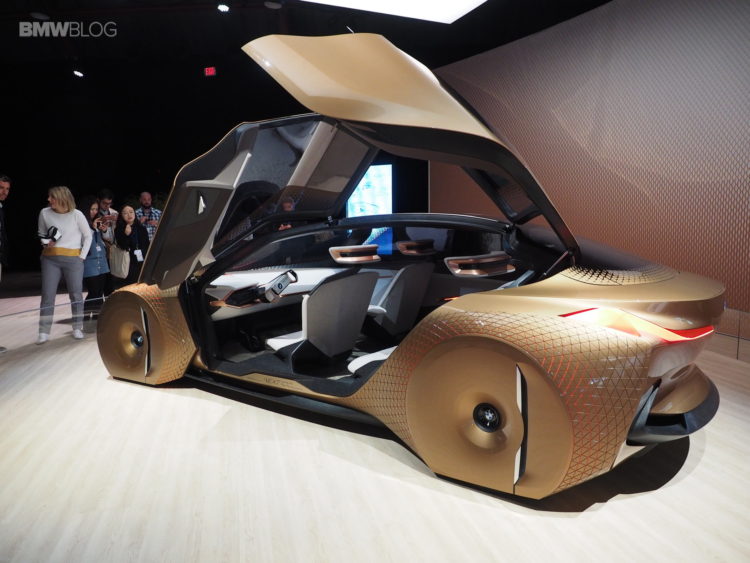 Unlike other companies out there though, BMW considers that a standard needs to be established, one that would differentiate the solutions proposed by various car makers. In this regard, the work BMW, Intel and Mobileye will be doing will be shared on an open platform for autonomous driving to help bring together partners from various fields of expertise.

Last but not least, this autonomous future will also bring something people have been waiting for quite some time from BMW: a new interior. As Krueger put it, “If you drive with an automobile that is highly automated, you need a new interior and feature connectivity because you may want to watch a movie during driving.” What that will mean for the BMW brand is hard to predict but let’s hope we won’t lose everything that we love in this process.