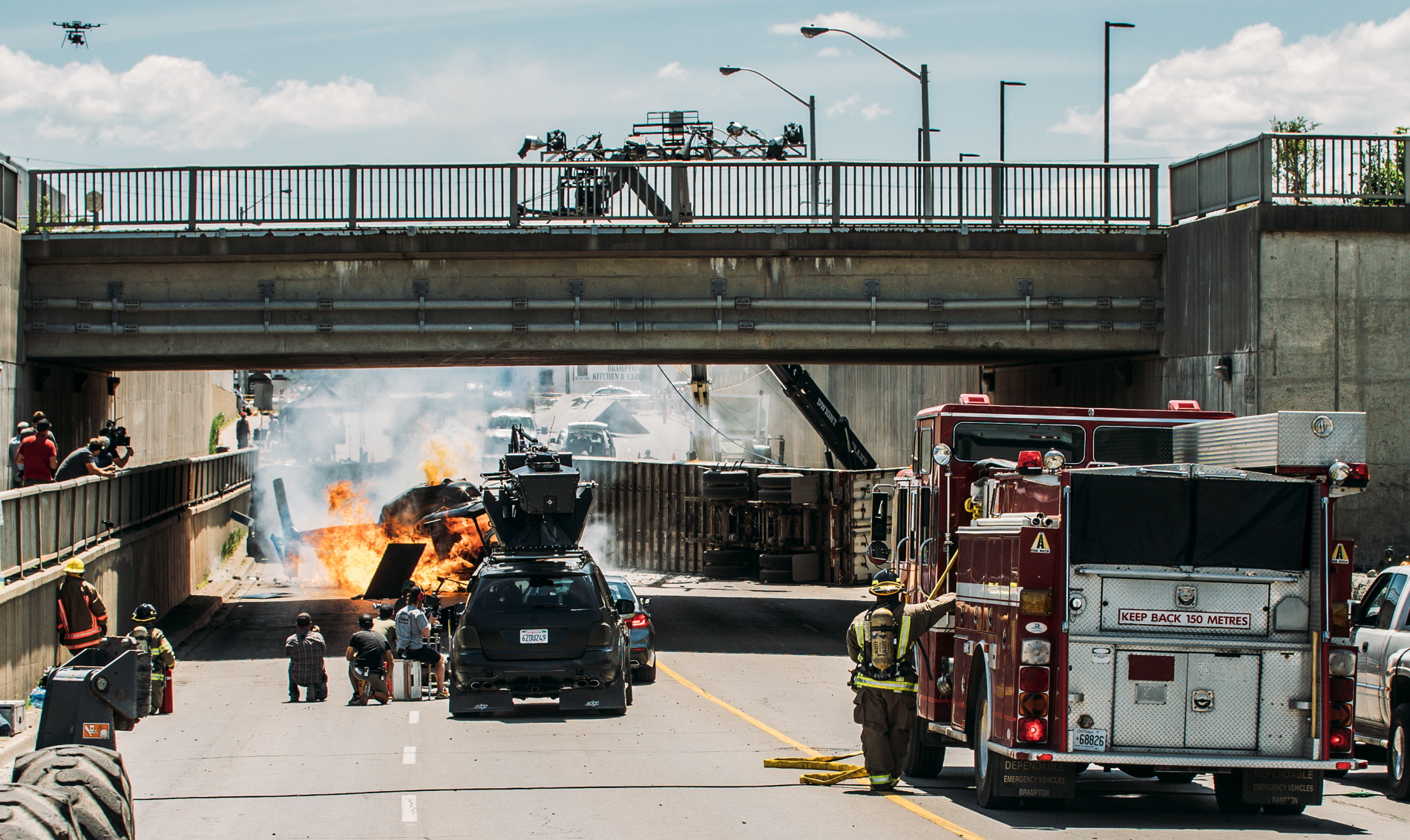 The car Owen drives in this new short is the brand-new G30 BMW 540i M Sport. It’s an interesting choice of car for BMW, as it could have gone with the range-topping M550i with the 4.4 liter twin-turbo V8. 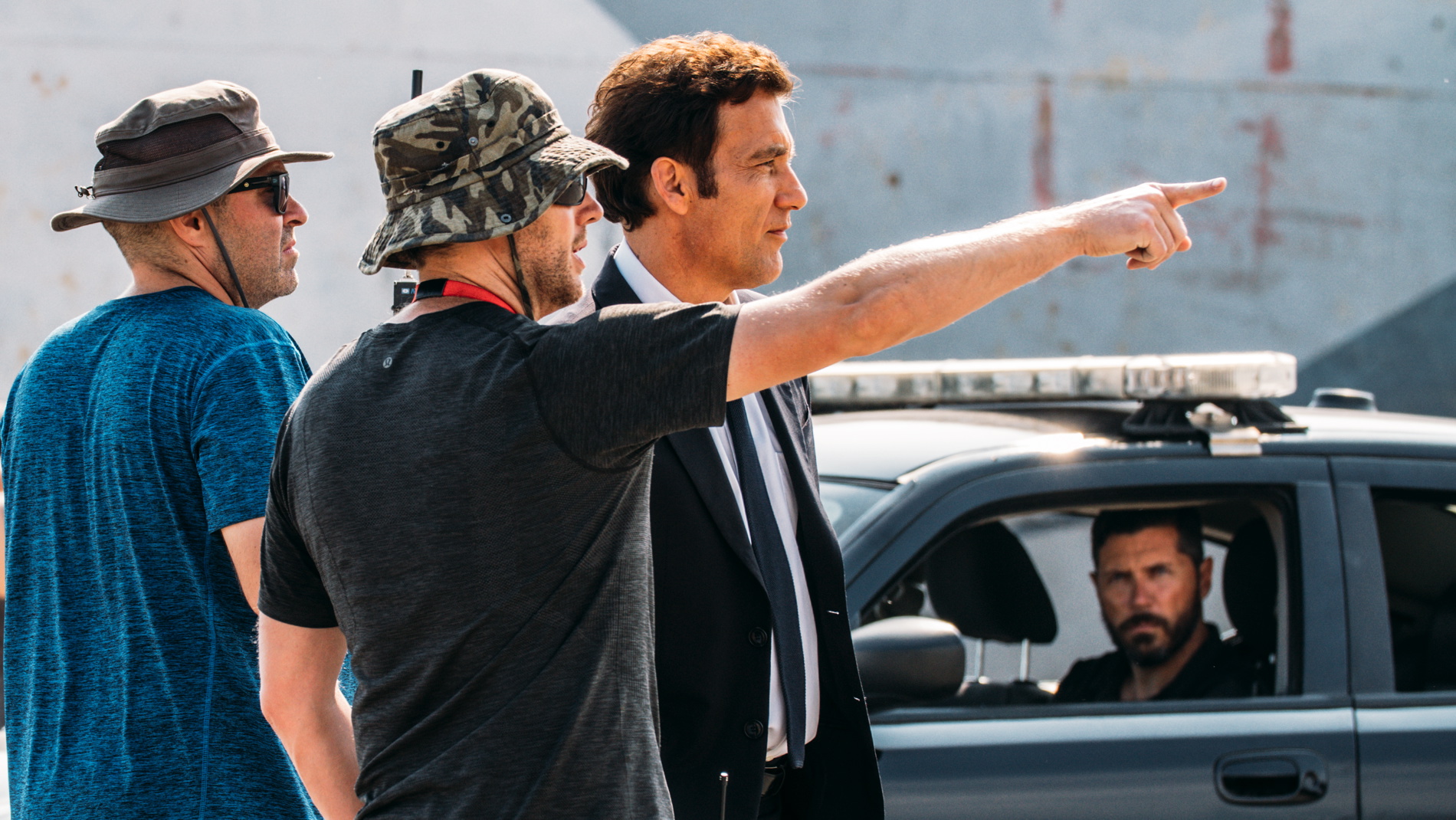 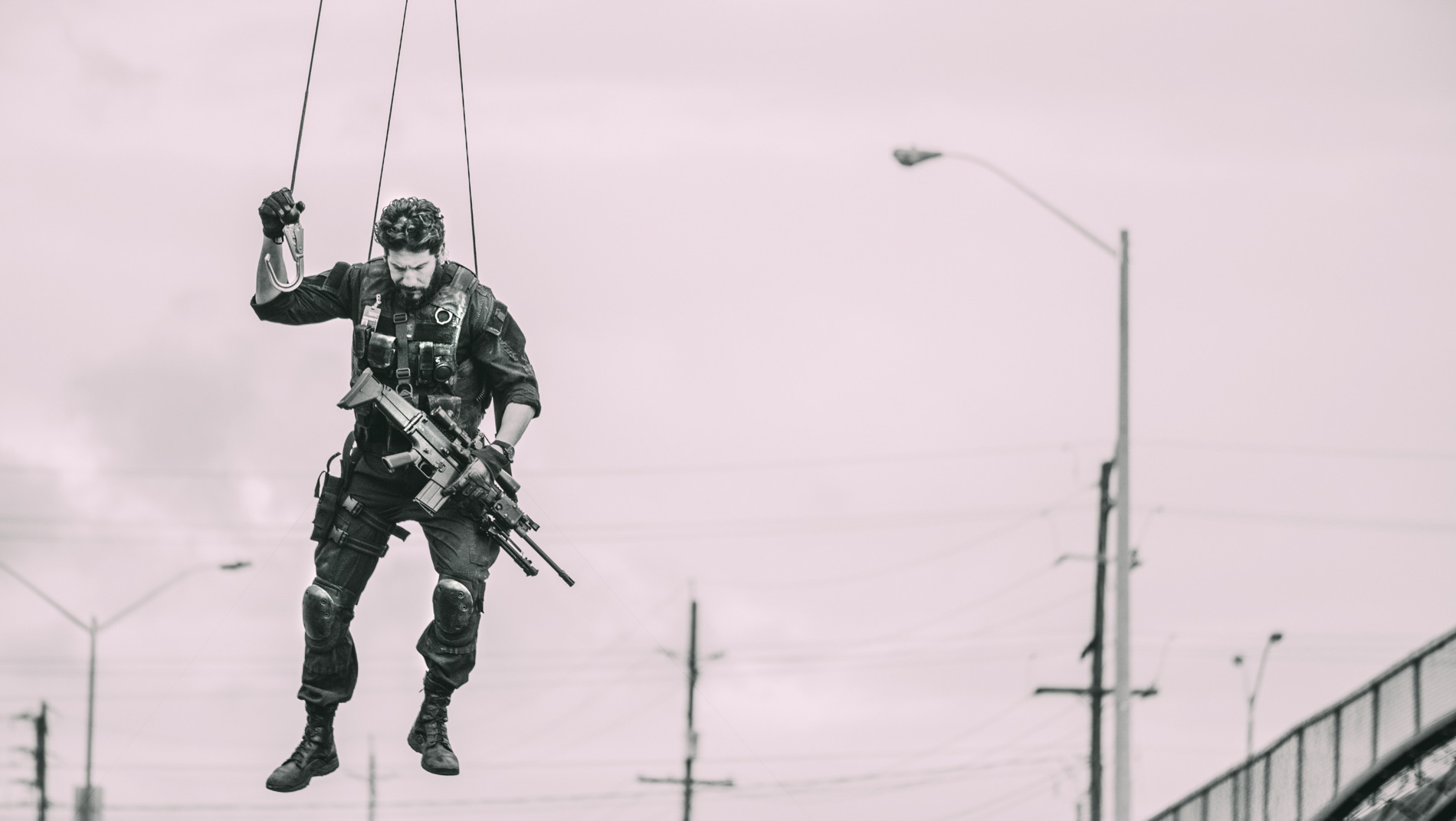 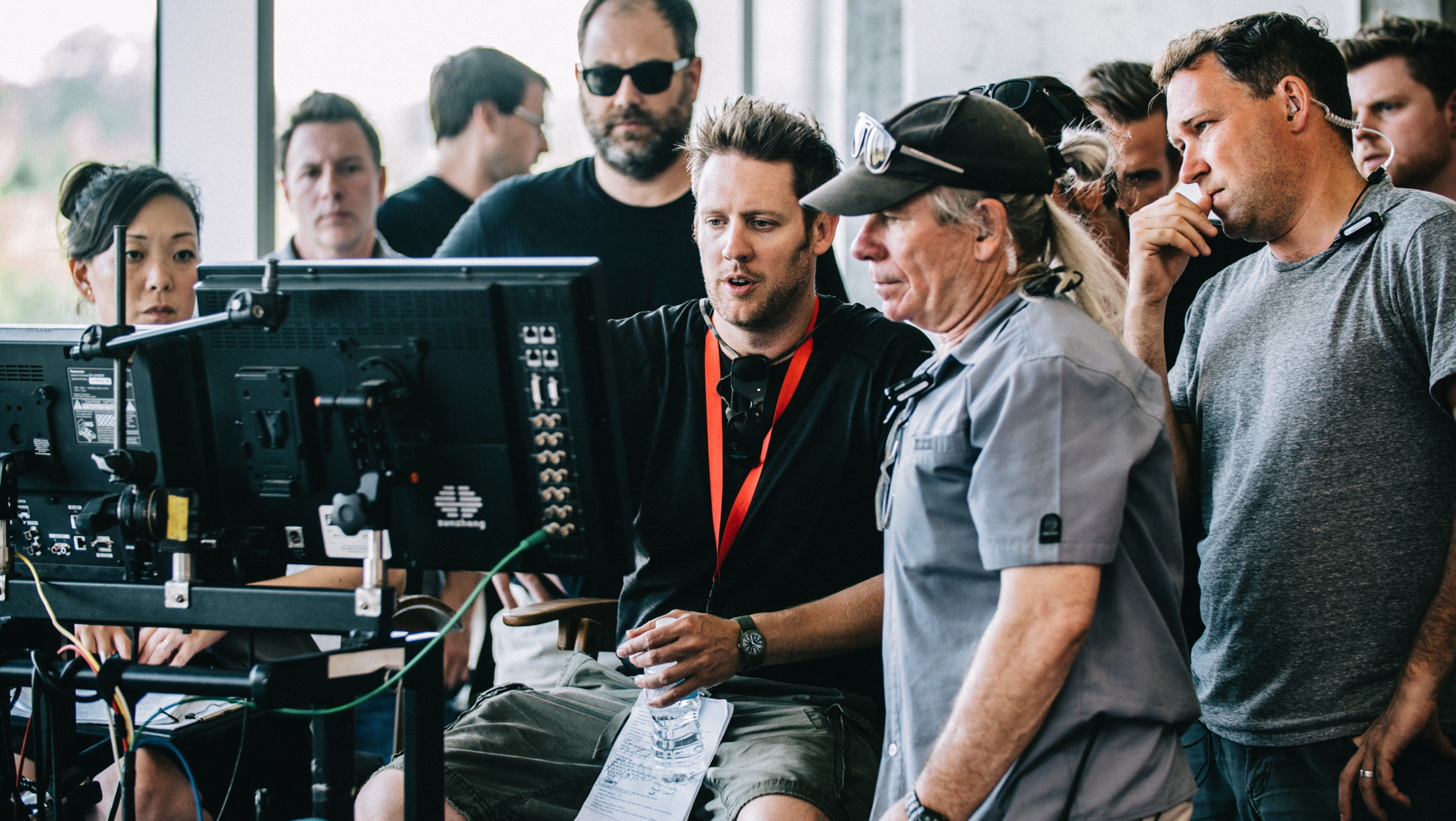 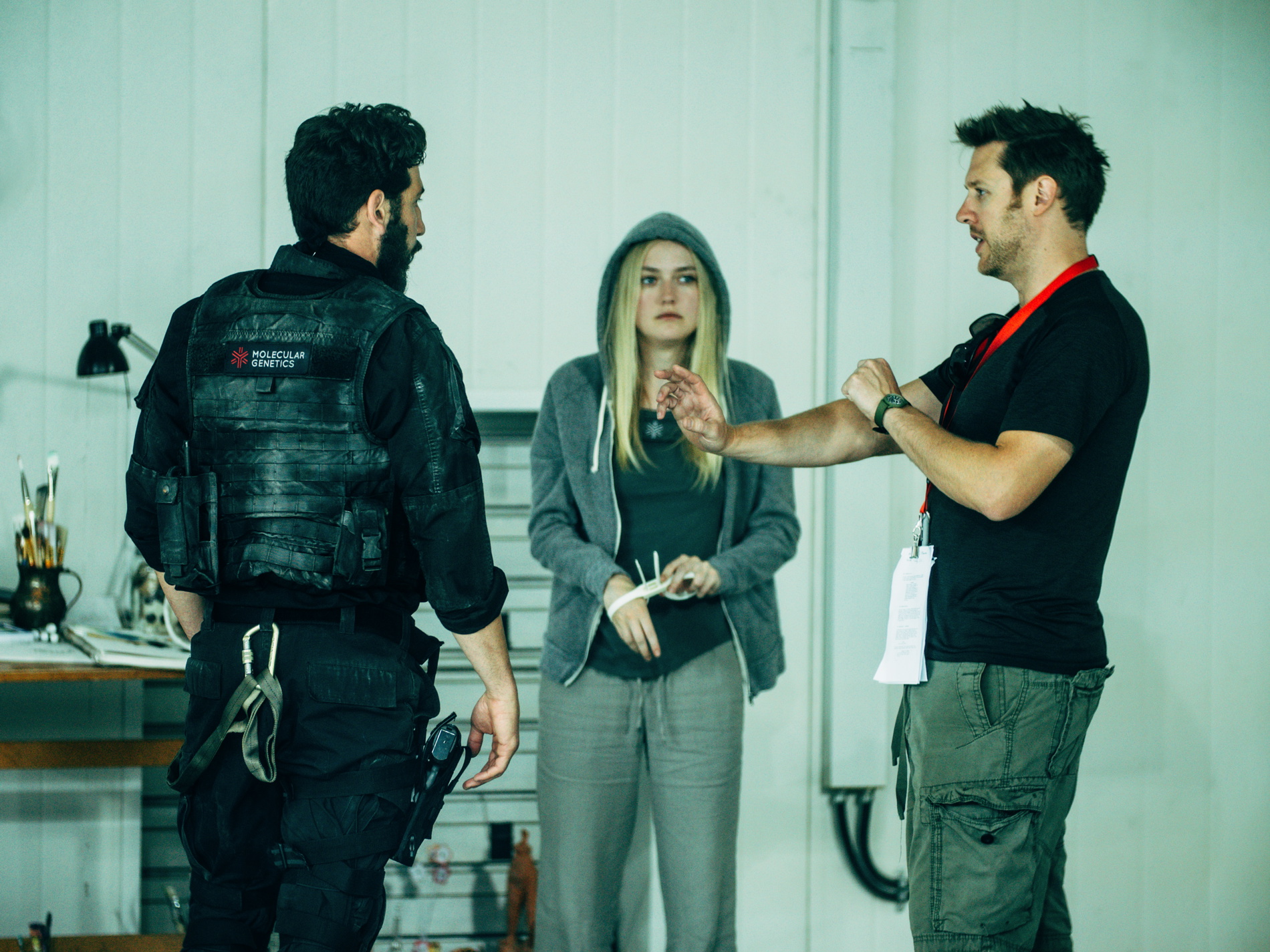 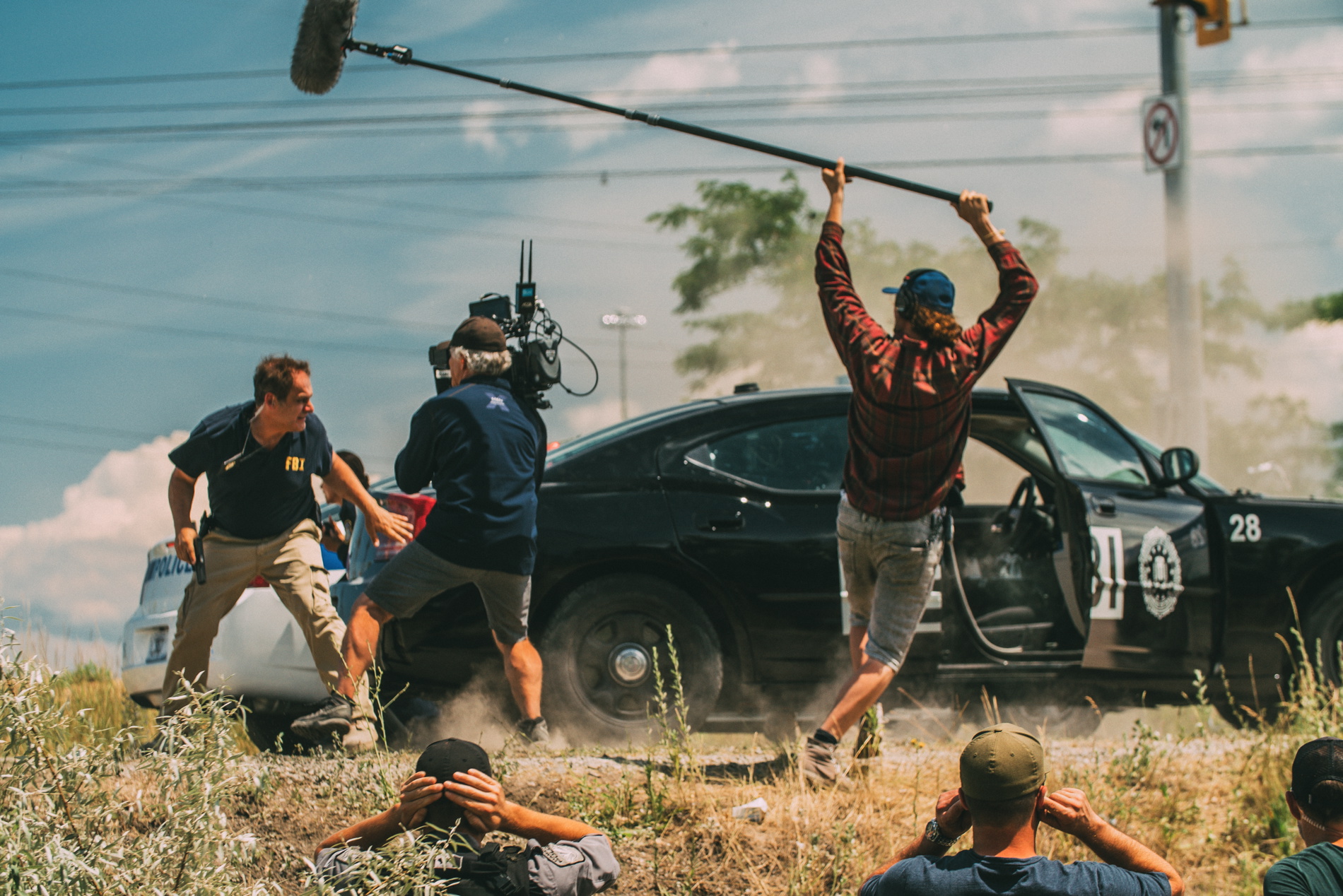 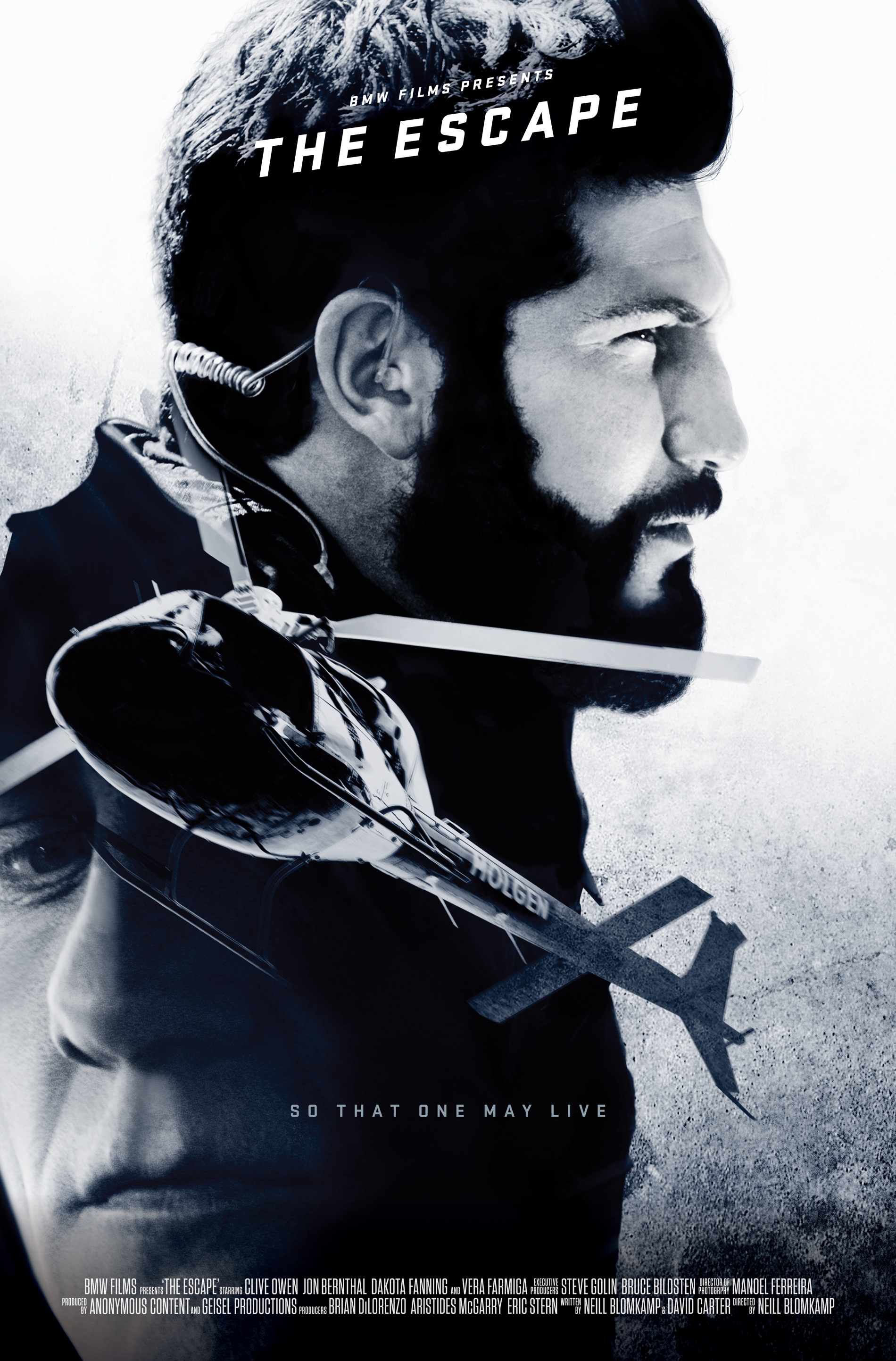 Instead, it went for the car that would actually serve better as a getaway car, as the lighter-nosed 540i, and its brilliant B58 turbocharged I6 engine, would handle better. It also looks damn good doing it and, according to our pal Matt Mullins, it handles really damn well.

The story centers around a young girl simply named “Five”, played by Fanning, who is the subject of seemingly illegal experiments. With the FBI cracking down on the company responsible for such experiments, Owen’s nameless transporter was hired to get Five out of there. Then, the action ensues.

Without any further ado, here is the BMW Film: