Despite all of the advances in electric, hybrid and alternative fuel technology, Germans still have yet to fully embrace the charms of electric vehicles. In fact, the majority of cars on German roads are powered by diesel, rather than gasoline, with incredibly few electric cars. Even the famous BMW i3 electric hatchback, made right in their backyard, isn’t very popular in Deutschland. However, a big change is happening in the home of the automobile, as Bundesrat of Germany (a legislative body that represents all sixteen German States) voted to ban all petrol and diesel powered cars by 2030.

That sounds like a long time away, but it’s only 14 years. And for a country that’s biggest export has been petrol-powered vehicles for over 100 years, axing petrol and diesel in 14 years seems drastic. However, it certainly isn’t impossible. 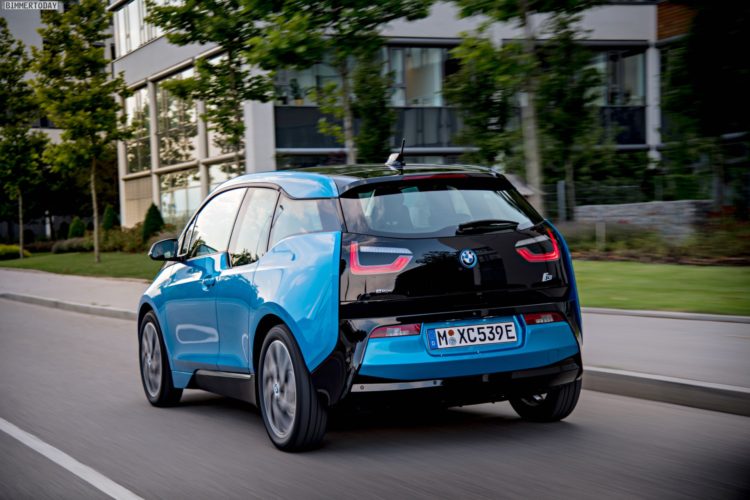 BMW is probably the leading German, in terms of electric vehicles, with its i3 being one of the most popular electric cars in the world. The BMW i8 also serves as a halo car for the brand’s electric efforts and a halo car for electric sports cars the world over. However, Audi, Mercedes-Benz and Volkswagen have all made very serious and impressive promises for near-future electric cars. Audi, for instance, has shown the now-named Audi e-tron all-electric SUV that will boast a sub-five second 0-60 mph time and a 300 mile-plus range. Mercedes showed off its latest Generation EQ electric SUV at the Paris Motor Show, the same place Volkswagen showed off its new ID Concept, a sub-$30,000 electric car.

So Zee Germans are currently open to the idea of change. Even though 14 years isn’t very far away, it seems as if it can be done. Admittedly, though, it’s an idea that frightens car enthusiasts such as myself, who are afraid of the day that petrol-powered cars are no longer sold.