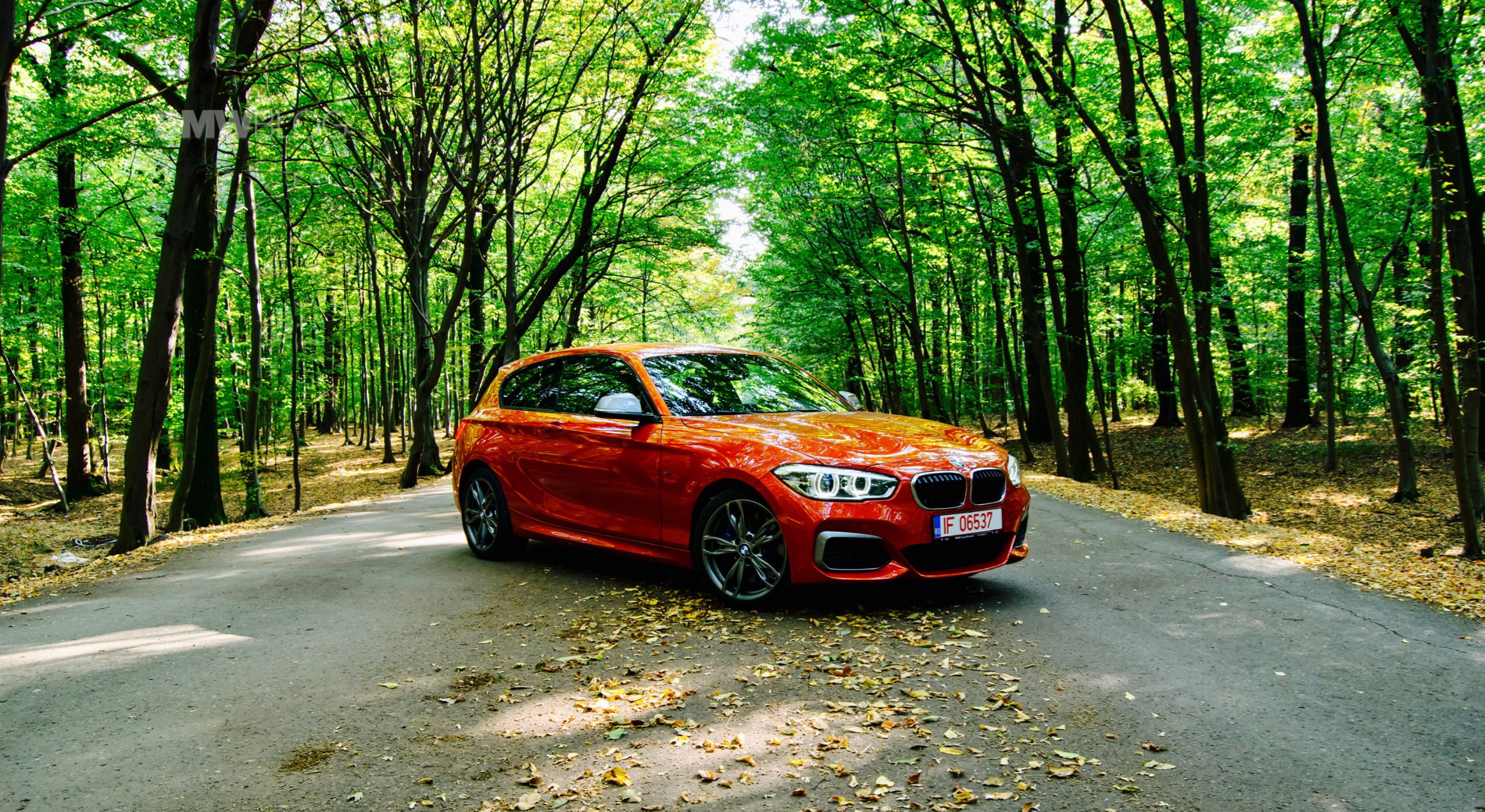 One of the most beloved BMWs across the pond is the BMW 1 Series hatch. Its combination of fun-to-drive dynamics, funky looks and practicality make it a fan-favorite among the BMW faithful. However, it will soon be going away, or at least changing its character, to make for a front-wheel drive variation, based on BMW’s UKL platform. But, in the meantime, BMW has given its favorite hatchback a bit of an engine boost in the brand new BMW M140i.

Replacing the M135i, the BMW M140i comes packed with the brand’s excellent new B58 3.0 liter turbocharged I6 engine. So now it develops 340 hp and can get from 0-60 mph in about 4.6 seconds, when paired with the eight-speed auto. Aside from the engine, though, there aren’t many other improvements over the M135i it replaces. However, efficiency has gone up thanks to the engine and it’s overall a smoother car. 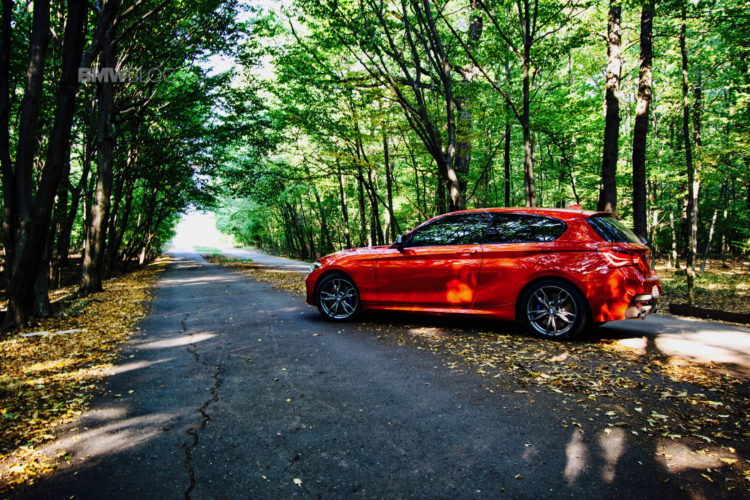 But, it could actually be a good thing that BMW didn’t mess with the formula much. This means that the handling remains, making it one of the most fun-to-drive hot hatches on the market and the only one with rear-wheel drive. When the M140i goes away, so does the rear-drive hatch. Alfa Romeo is claiming that it will make a rear-drive Giulietta in the future, but don’t hold your breath.

With 360 liters of boot space (trunk space if you’re in ‘Merica), the BMW M140i has more space than most cars in its class, even the front-wheel drive-based Volkswagen Golf R. That makes it practical as well as fun and fast. To be honest, there isn’t much the BMW M140i doesn’t do well. It’s steering is a bit too light and vague, but so is every other sports car’s today, and it’s not exactly cheap. But these are minor quibbles for what is otherwise a fantastic all-around daily driver.