The new BMW 5 Series will be unveiled on October 12th 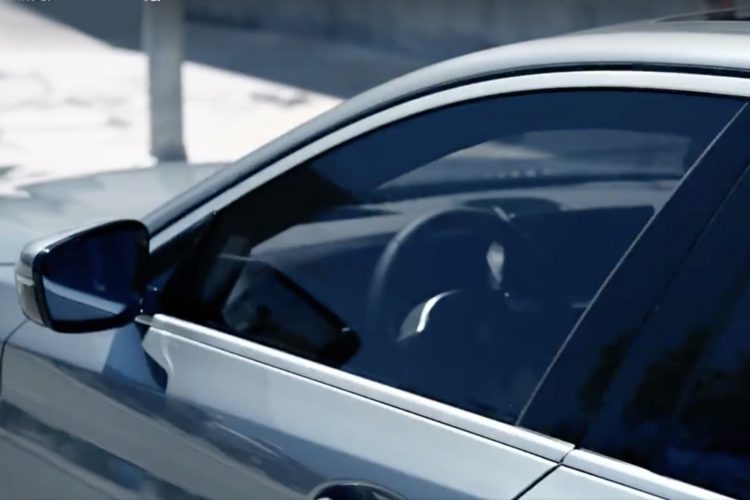 On Wednesday afternoon, October 12th, BMW will unveil the all-new G30 5 Series. Through a teaser video highlighting the Remote 3D View, BMW has finally put to rest all rumors around a possible unveil. As we’ve announced several months back, the October date was always the initial reveal date, followed by a series of VIP presentations before the car is heading to the Detroit Auto Show for the public world premiere.

In Spring 2017, the new G30 5 Series will go on sale, but roll-out dates will be scheduled on a region-by-region basis. 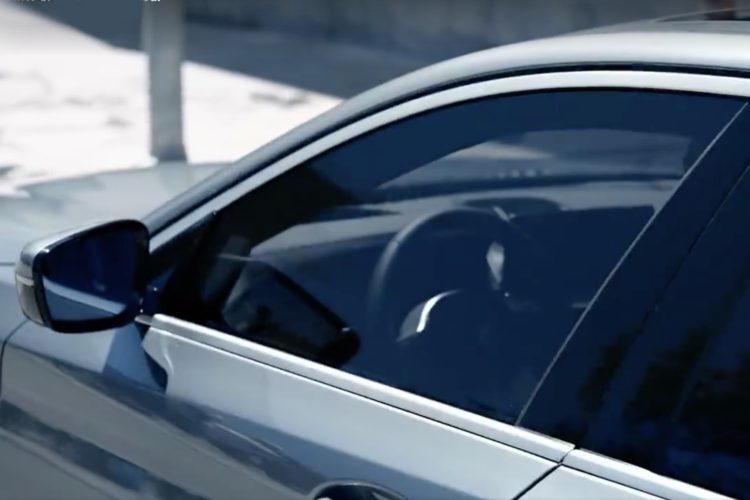 As in the previous video, the Remote 3D View feature will give the driver a virtual view of their own car and their current surroundings from a distance. With the help of the BMW Connected App on the smartphone, you can always check what is happening around your BMW 5 Series. A similar function is already available for the current 7 series facilitating maneuvering, but the corresponding views can not be retrieved remotely.

The exciting details are hidden under a blurred pixel mass, only A-pillar and hood are shown in a short scene unpixelted.