Rolls-Royce Announces Plans for a Sixth Showroom in Japan

Home » Rolls-Royce Announces Plans for a Sixth Showroom in Japan 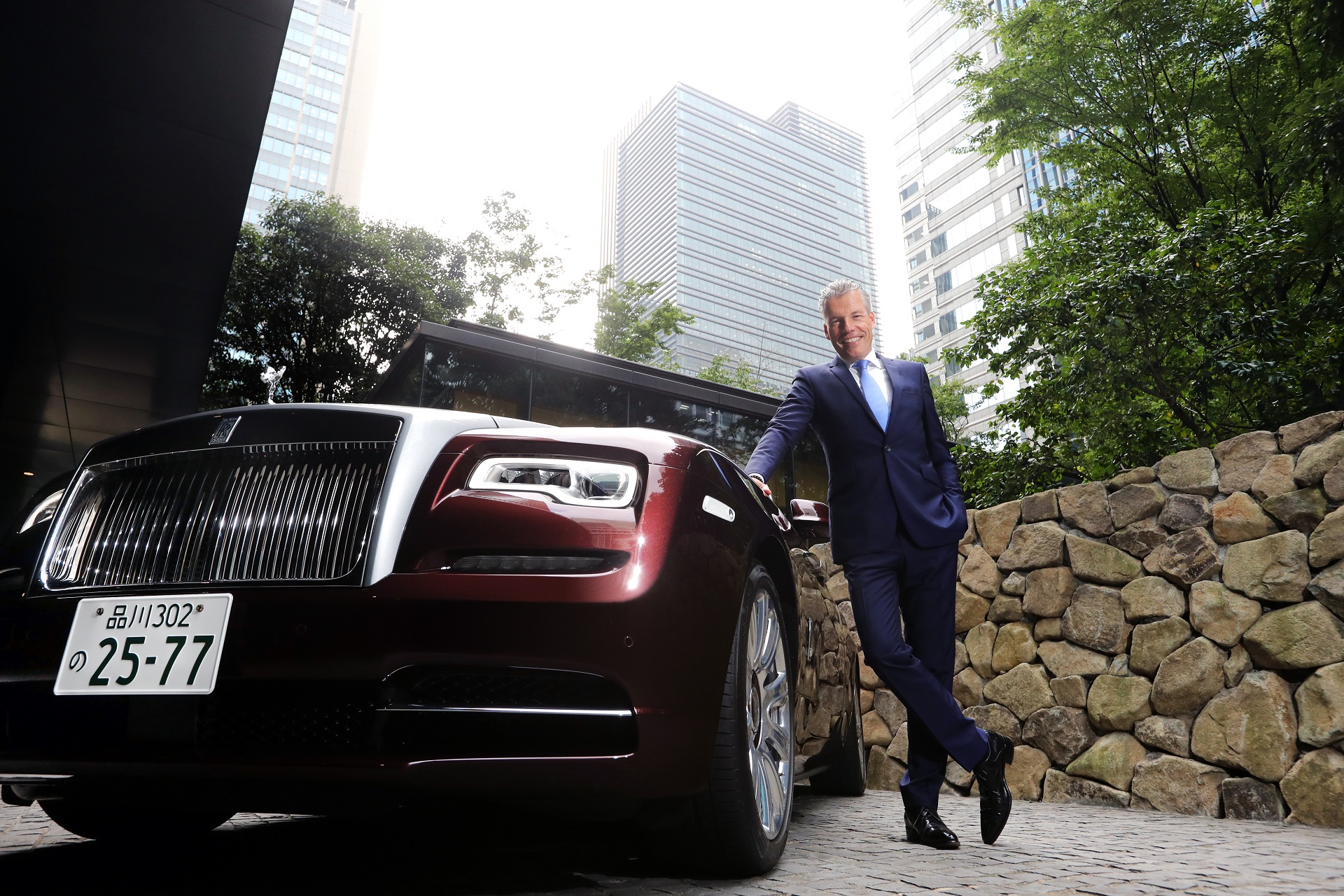 Rolls-Royce is in the business of selling the ultimate luxurious cars and it seems like business is good, as the British brand announced today that it will be opening its sixth dealership in Japan. During a visit, Torsten Müller-Ötvös, Chief Executive Officer of Rolls-Royce Motor Cars, announced plans for further network expansion in the region. In the first half of 2017, a new dealership in Hiroshima will become the newest of its sort in the country.

The Rolls-Royce dealer network has grown rapidly in recent years. In 2013, the Osaka showroom joined Tokyo and Yokohama as the third home for the Goodwood-based company in Japan. In July 2016, the marque’s first Central Japan dealership opened its doors in the business powerhouse of Nagoya, followed soon after by the first Kyushu dealership in the thriving city of Fukuoka, which opened to customers in an interim capacity in September 2016. Hiroshima will be the first location for the Brits in the Chugoku region. 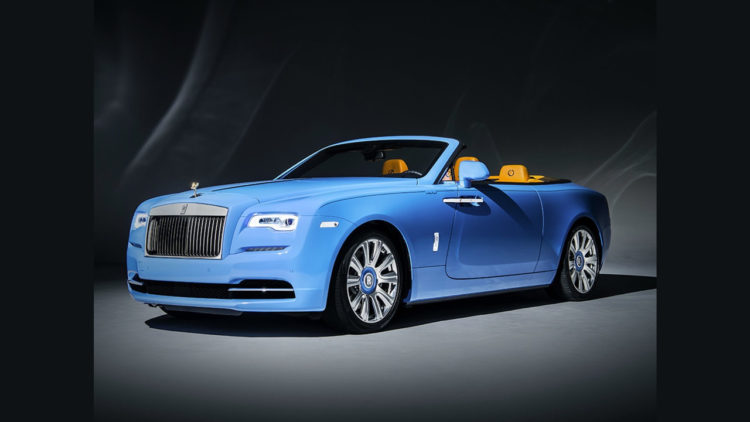 Torsten Müller-Ötvös emphasized the importance of Japan for the sustainable growth of the company he runs in Asia Pacific, stating, “Japan is the fourth largest single market for Rolls-Royce worldwide and we are confident of another strong year in 2016. Wraith, the powerful fastback coupé launched in 2013, is now our most popular model amongst Japanese customers, confirming that our new, more dynamic and contemporary design direction has been well received. Likewise, Dawn has been a phenomenal success and Japan constitutes our largest market in Asia for this model, with two thirds of customers new to Rolls-Royce. I could not think of a better time to strengthen our dealer network.”