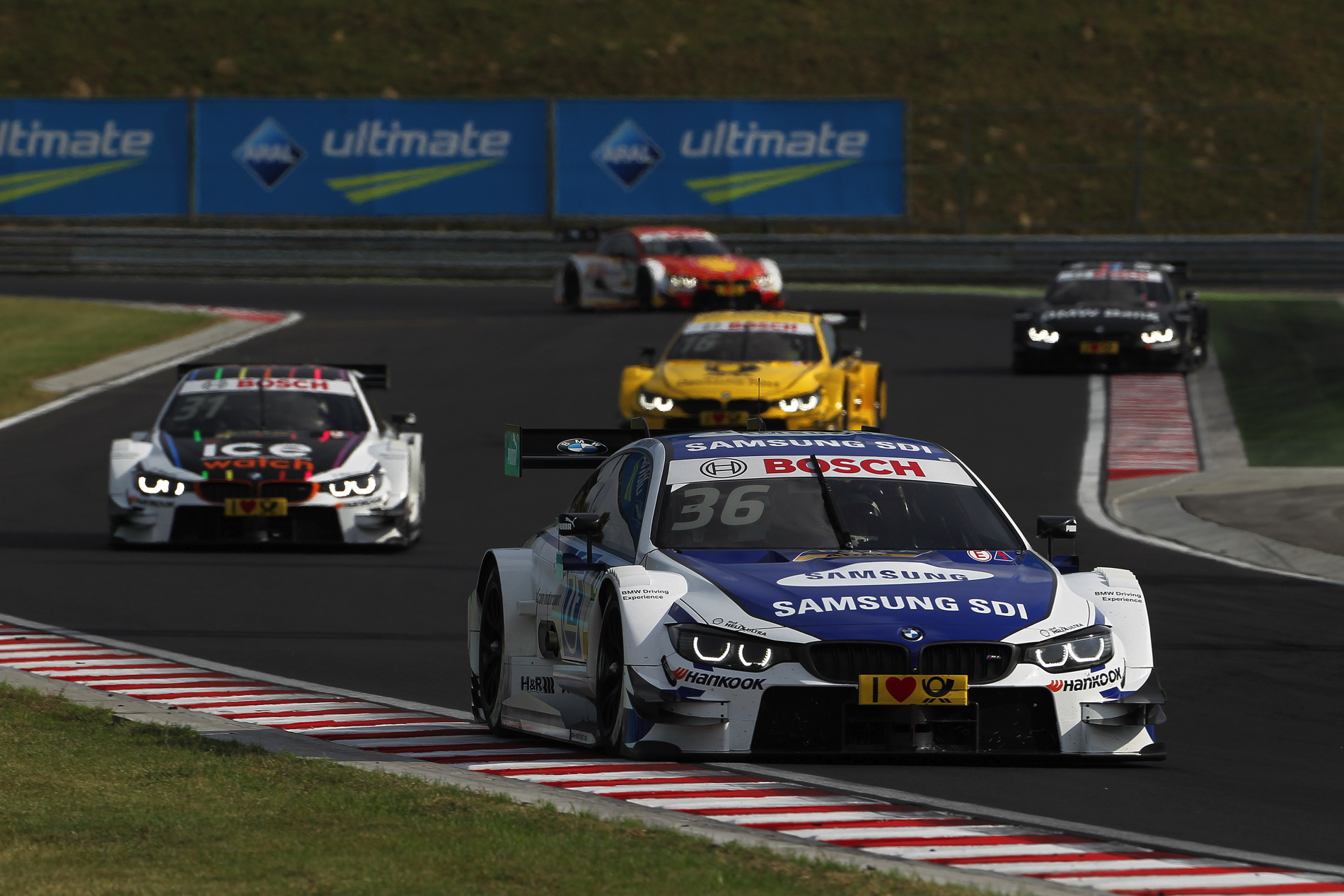 Wittmann was the only BMW driver to finish in the top ten on Saturday, but four of his brand team-mates also scored points on Sunday. Two days after announcing his departure from the DTM at the end of the season, António Félix da Costa (PT) finished in fifth position. Tom Blomqvist (GB) claimed sixth place ahead of Timo Glock (DE). Maxime Martin (BE) scored two points with a ninth-place finish.
Here you can read what BMW Motorsport Director Jens Marquardt, the four team principals and the eight BMW DTM drivers had to say after the eighth race weekend. 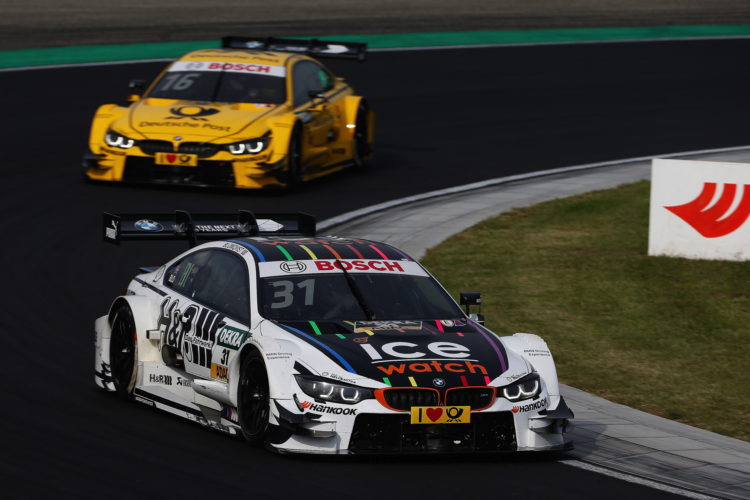 Jens Marquardt (BMW Motorsport Director): “We had to work hard for that today. After a start like that, we should be pleased with five BMW drivers in the top ten. It could easily have gone wrong today. Marco dealt very well with that situation at the start and then made it home in fourth. I am very proud of him and his performance. Marco’s car was damaged a little bit, which meant he couldn’t maintain the same speed as the leaders. Overall, our performance today wasn’t bad. Today, we made up a bit for yesterday and we can look back at Budapest with a bit more satisfaction. Marco has moved in the right direction again in the drivers’ standings. We have to continue this trend in Hockenheim and approach the two final races with total concentration. The situation is still really tight in the DTM.” 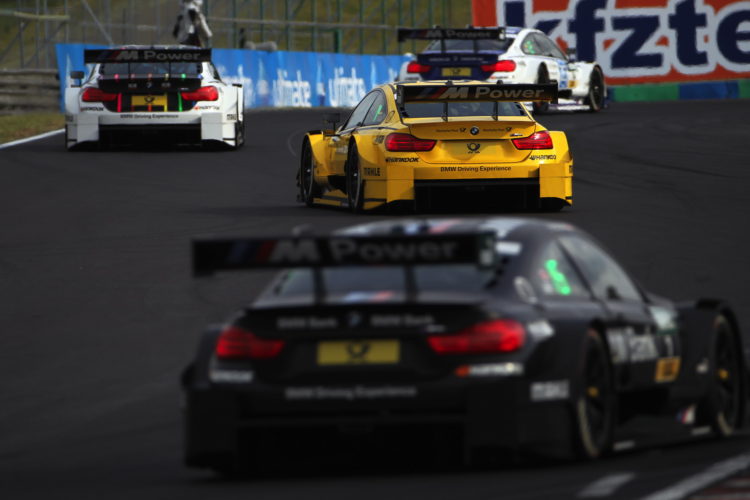 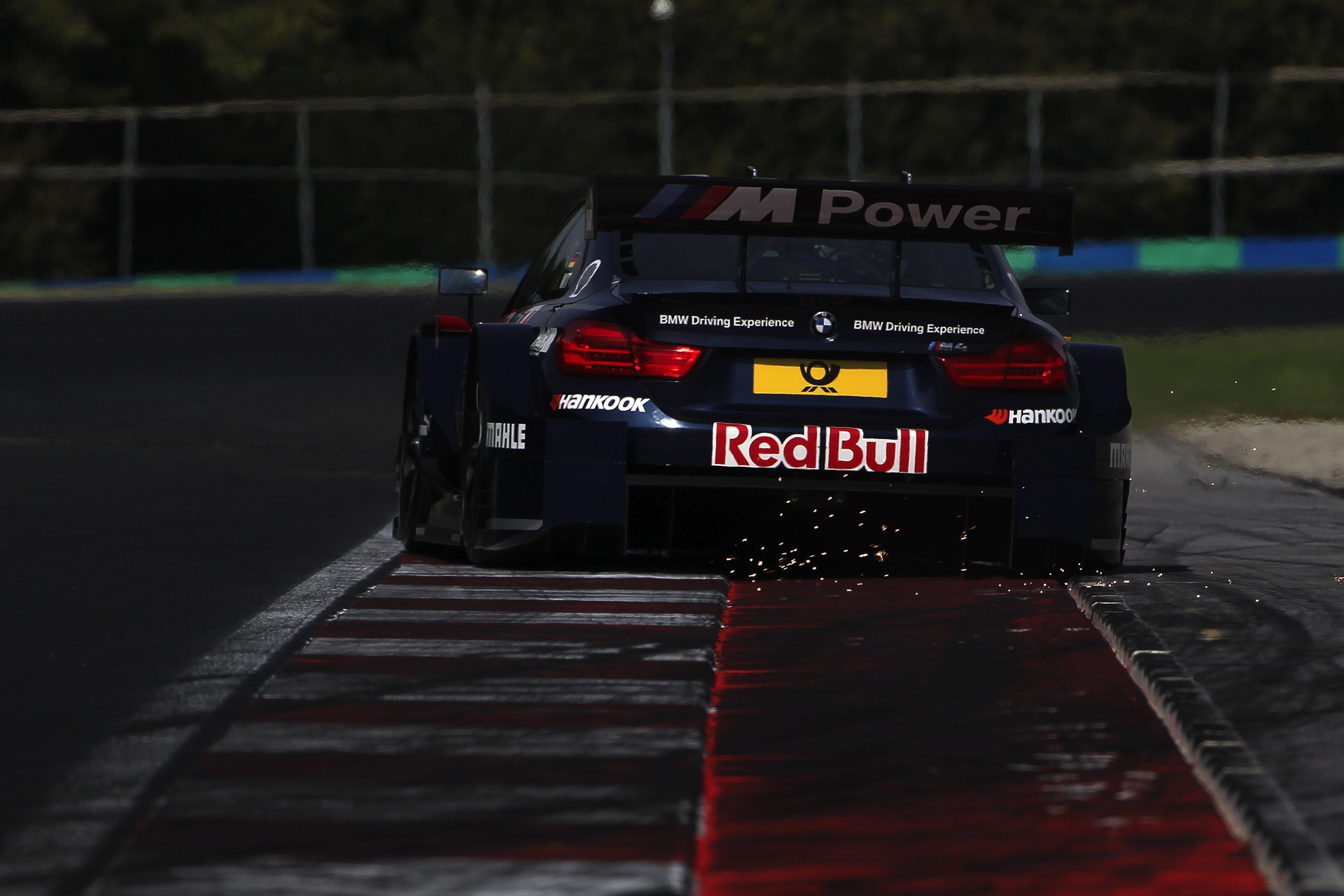 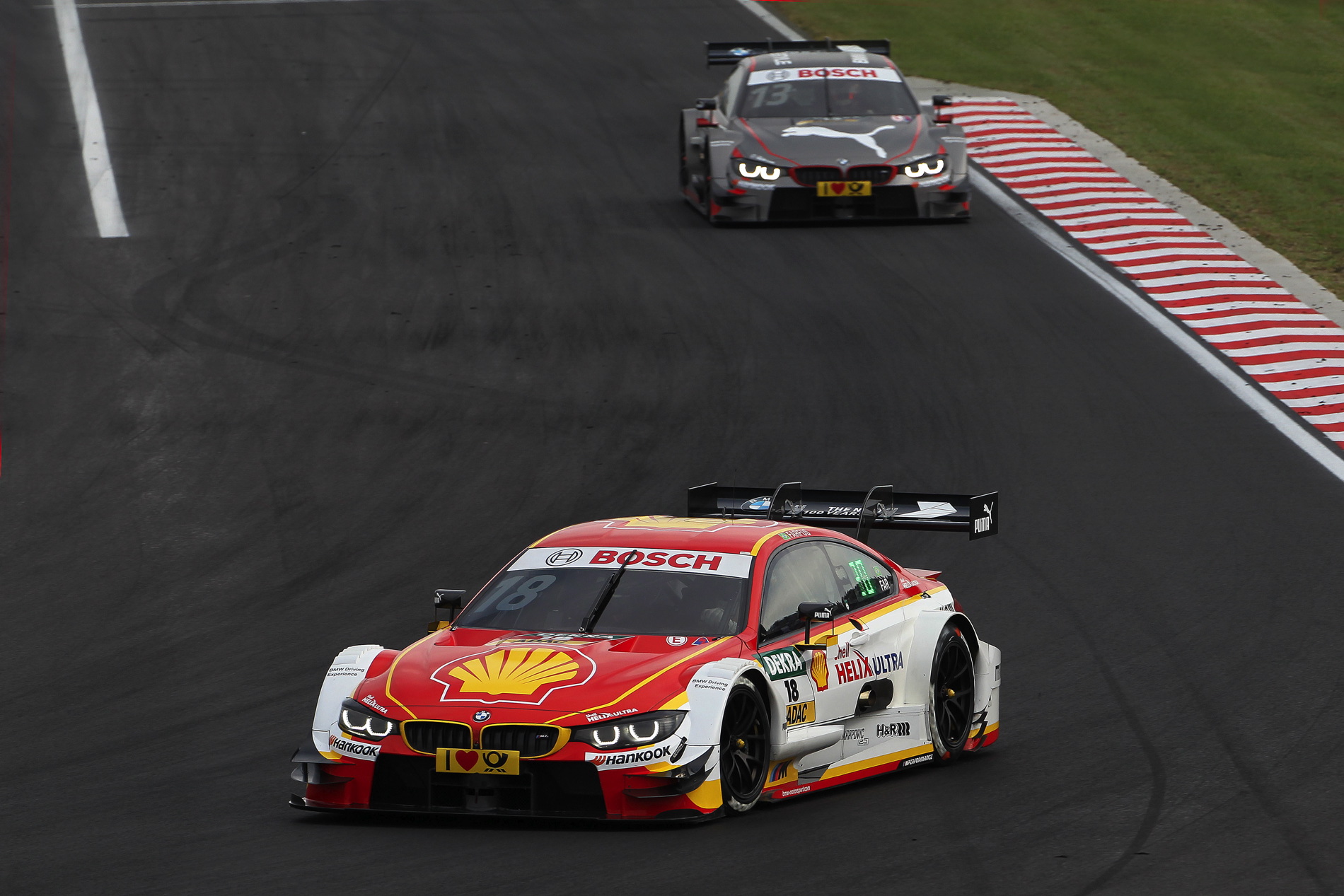 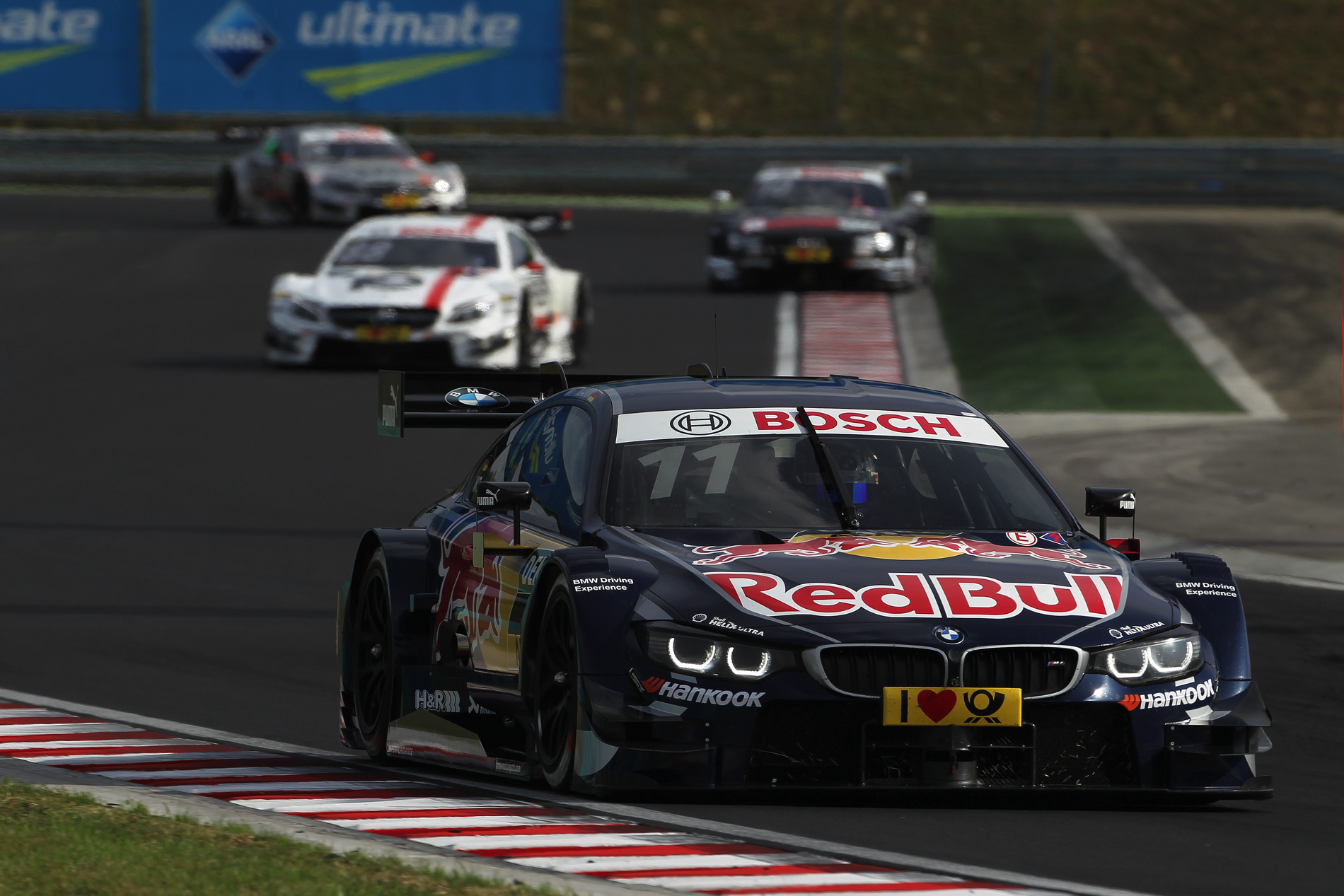 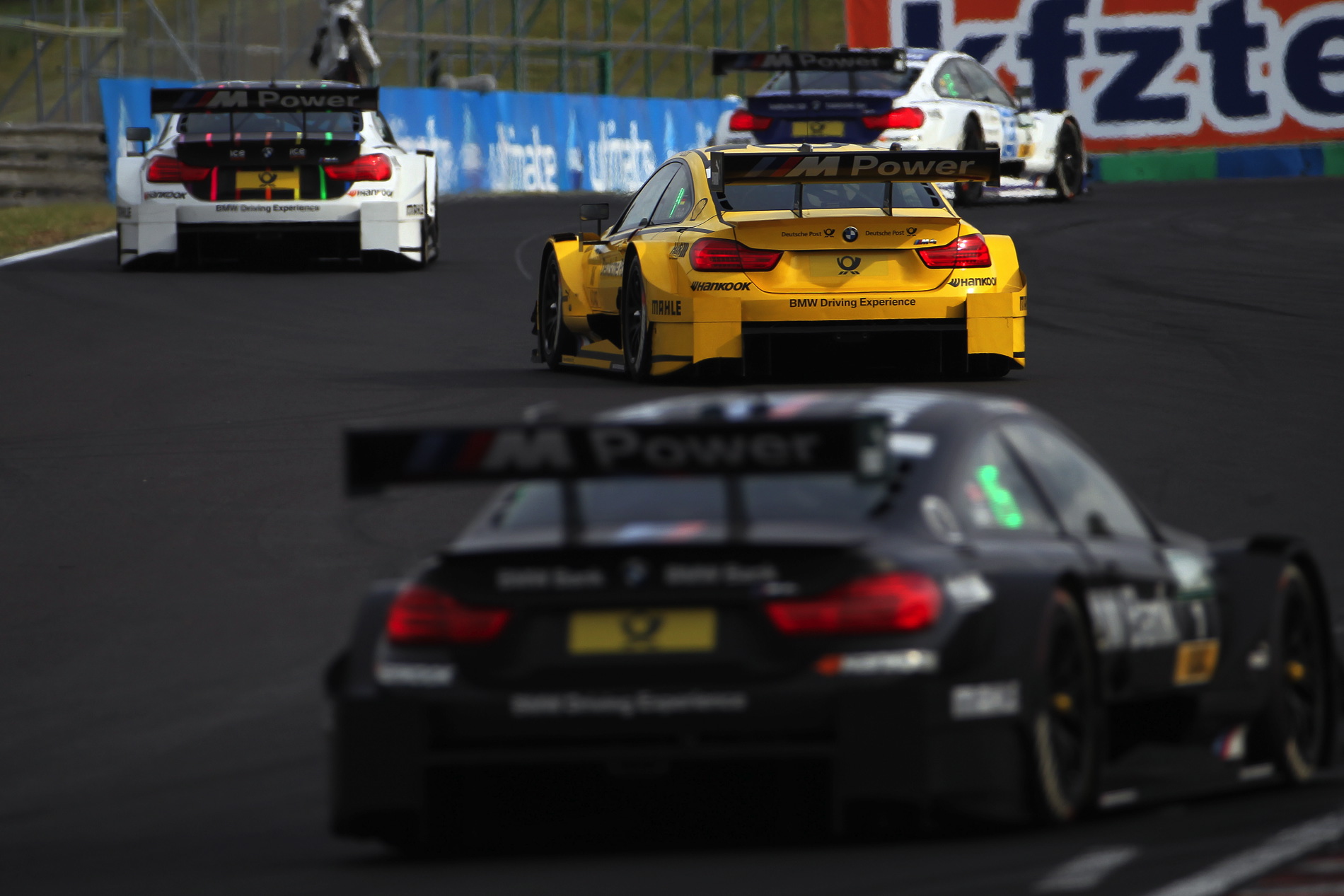 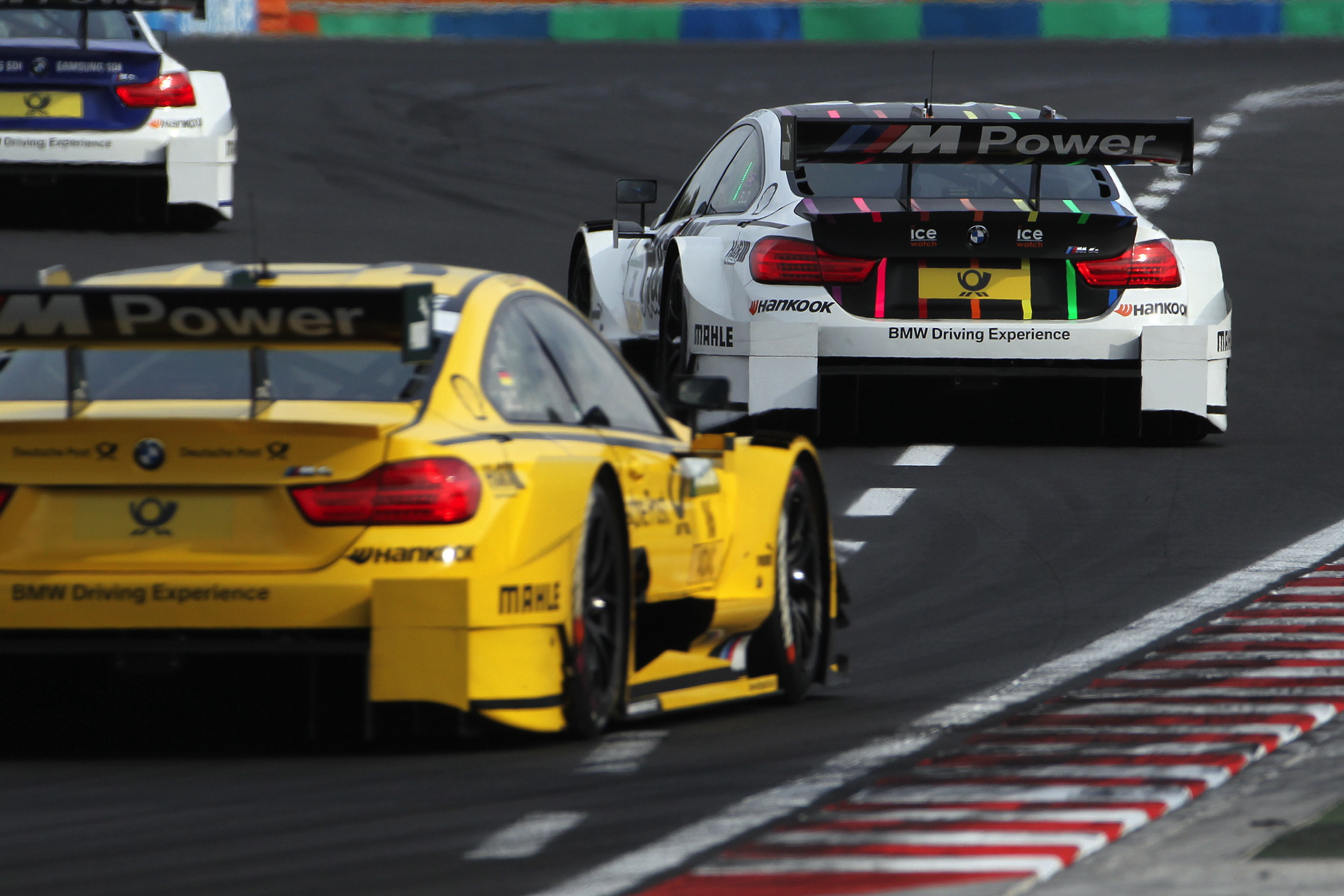