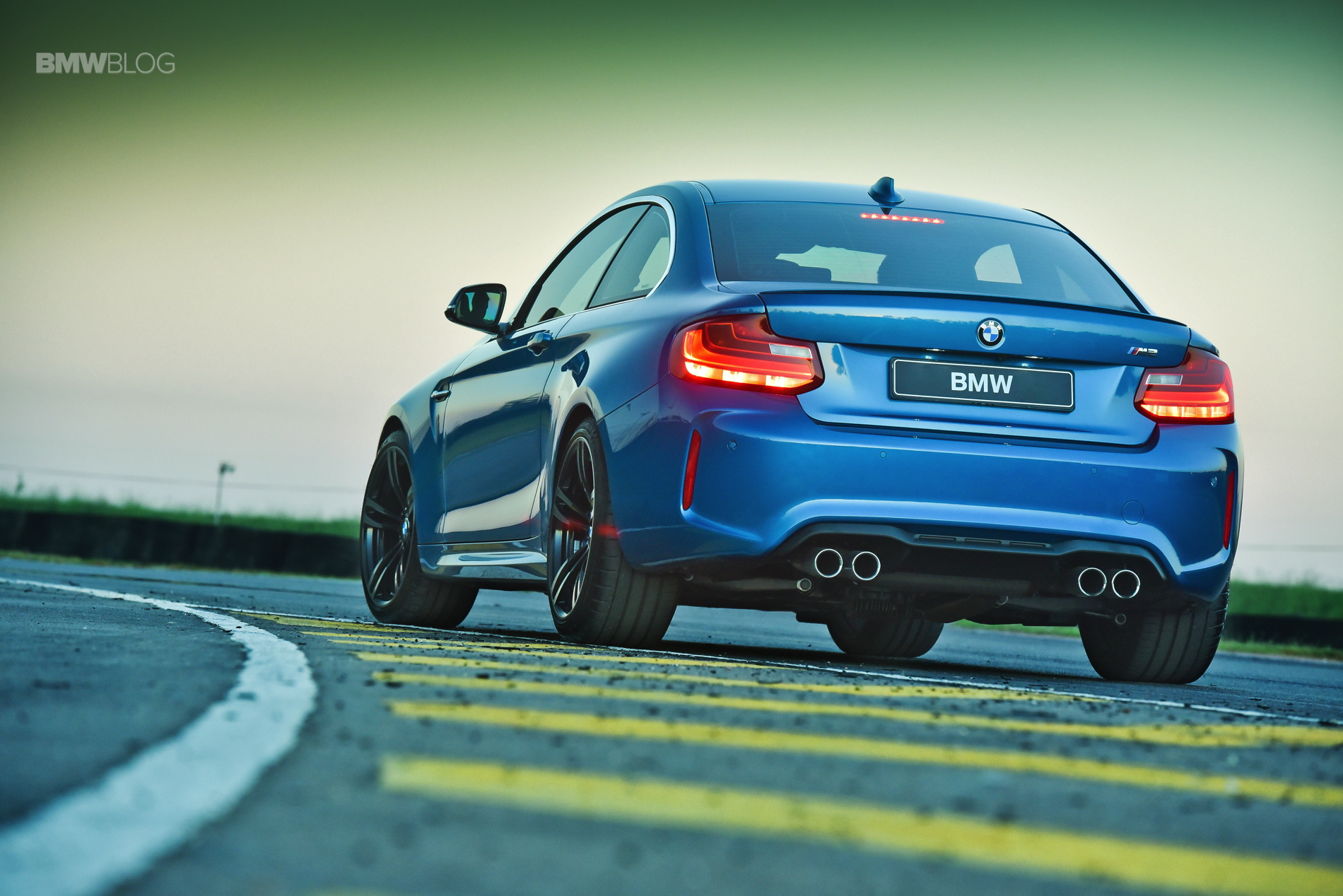 Back in July, BMW recalled certain M models, including the M2, M3 and M4, for their rear differentials. The electronically-controlled M differentials had to be replaced. Thankfully, it was completely covered by BMW and didn’t cost owners any money. However, with some of the models that had their diffs replaced, there might be an additional issue.

On some of the cars that were previously recalled for their diffs, the technicians that did the replacement may have reused the original subframe bolts when reassembling it, instead of using new ones. Typically, bolts like that are one-use bolts and aren’t to be reused. So now, BMW has to recall those models and have the rear subframe bolts replaced with new ones, so as to not risk anything. 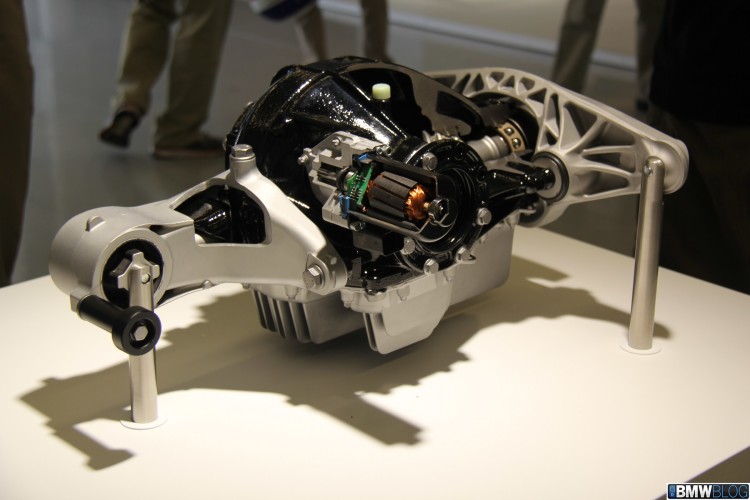 Admittedly, this probably isn’t that big of a deal. Any DIY owner will say that they’ve reused bolts on stuff like that numerous times. However, it isn’t the proper way to do things and it could result in the bolts loosening, which can affect handling or even cause a crash. However slim the chances of that are, BMW can’t take the risk when it was BMW technicians who made the mistake.

According to the NHTSA, only 72 cars were affected, including BMW M2, M3, M4 and M4 Convertible models. BMW will notify owners that their car is eligible for recall and it will obviously be covered by the dealer. The recall begins October 24.