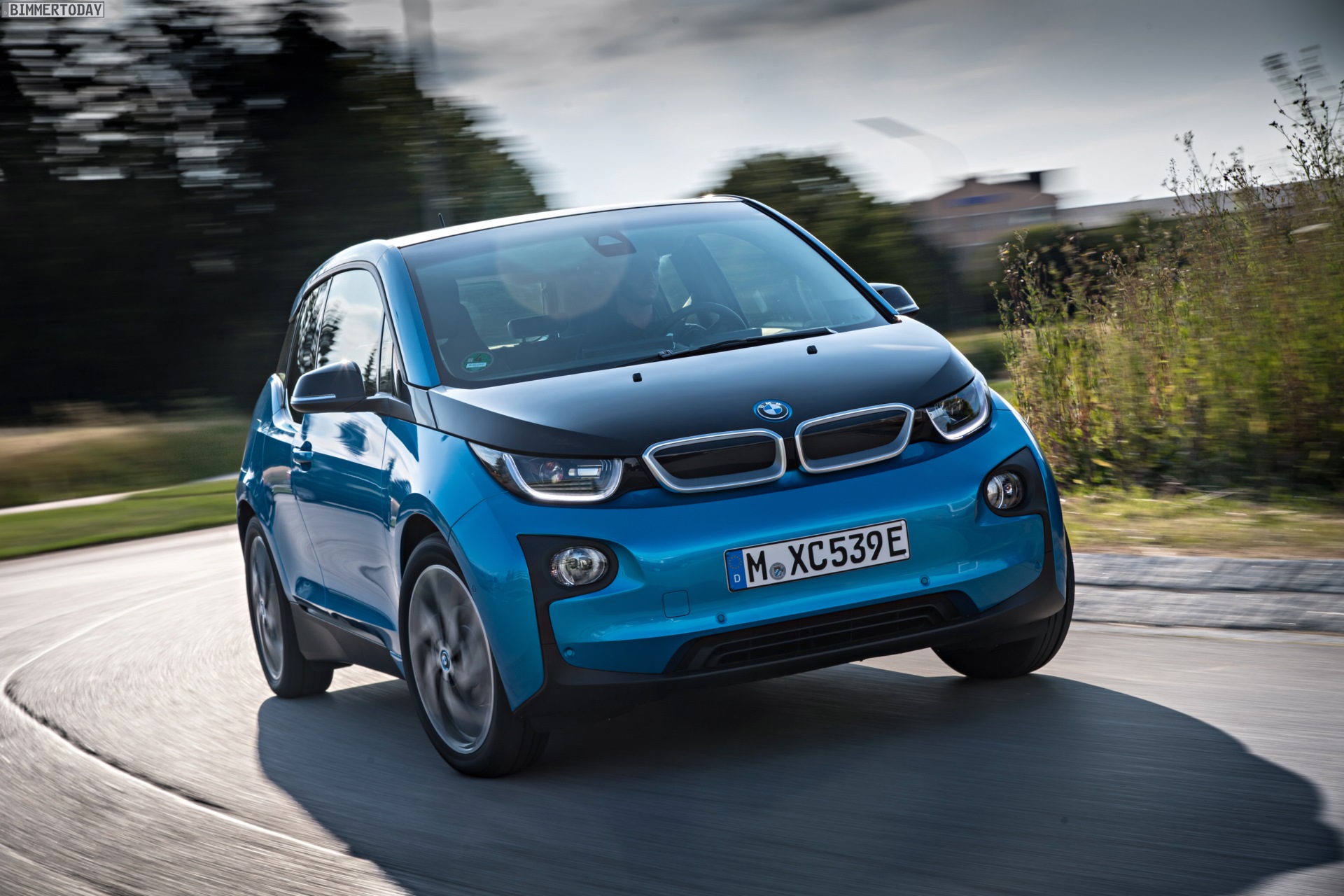 Through September, BMW has sold 34,664 electric vehicles and plug-in hybrids in 2016, accounting for 2.3 percent of the total 1.5 million of cars sold by BMW globally. 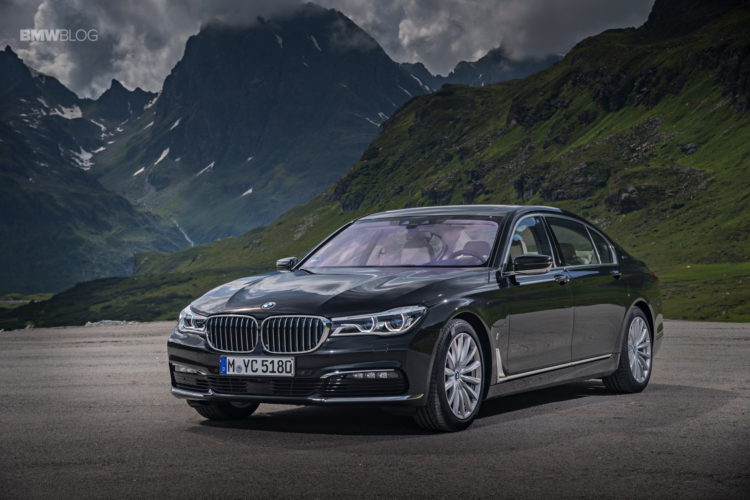 After the launch of the refreshed BMW i3, sales of this model jumped 73.2 percent in its first partial month on the global market – with 2,848 sold in August along.

Sales of BMW’s electrified models remain strong, especially in Europe. Combined global sales of BMW i and BMW iPerformance vehicles are already higher than the 2015 total with 34,664 electrified vehicles delivered to customers so far this year.