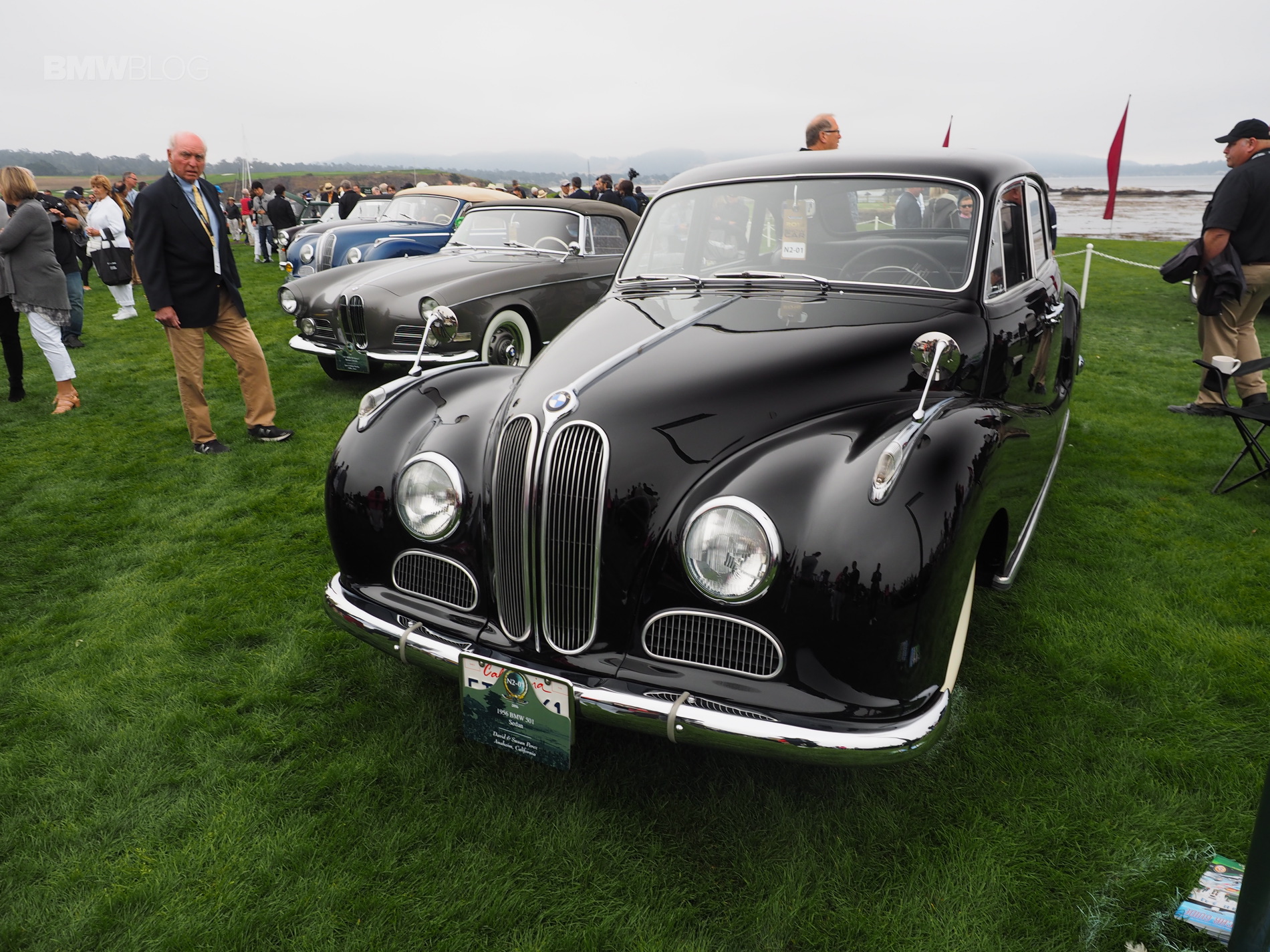 On its 100th birthday, BMW was the featured marque during Monterey Car Week. On Sunday’s Concours d’Elegance, the Bavarians have also dominated the lawn with an impressive display of classic and racing cars. Among them, there was this beautiful 1956 BMW 501 Sedan.

The BMW 501 Sedan, also knows as “The Baroque Angel”, due to its specific shape, was a luxury car produced in several versions. 501 was a good car from a technical standpoint, but very expensive. There was a big gap between the initial plans and the outcome, in terms of production units. BMW planned to sell approx. 20,000 units annually, but practically, until 1963 only 22,000 units were produced. 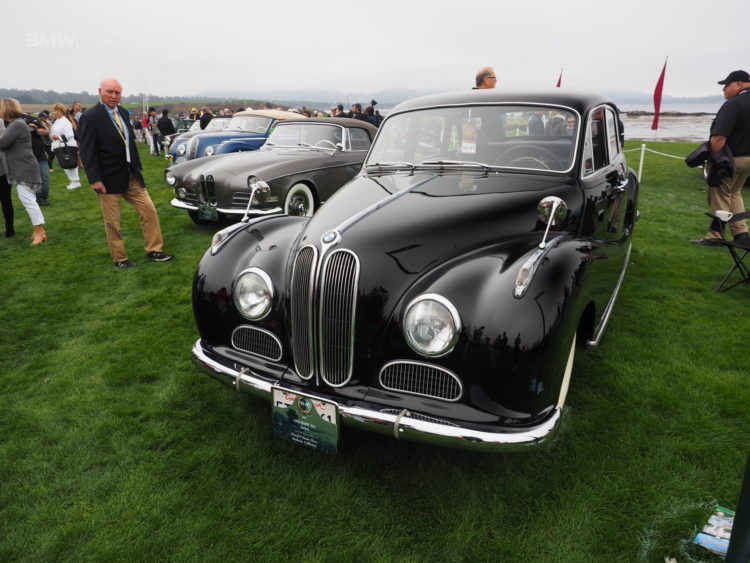 The 501 was powered by the M337 engine, a development of the BMW M78 used in the pre-war BMW 326. The four-speed gearbox was not bolted to the engine, but was a separate shaft-driven unit mounted between the second and third crossmembers. The top speed was capped at 135 km/h (84 mph) and the acceleration time to 100 km/h (62 mph) was 27 seconds. 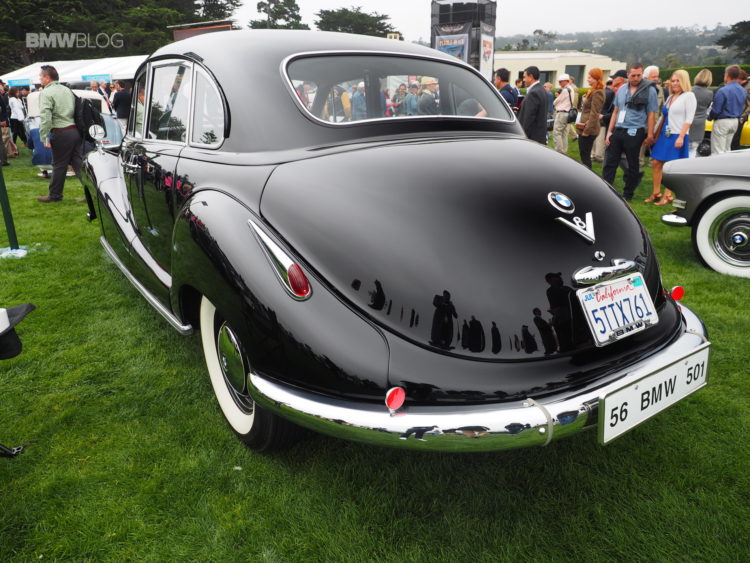 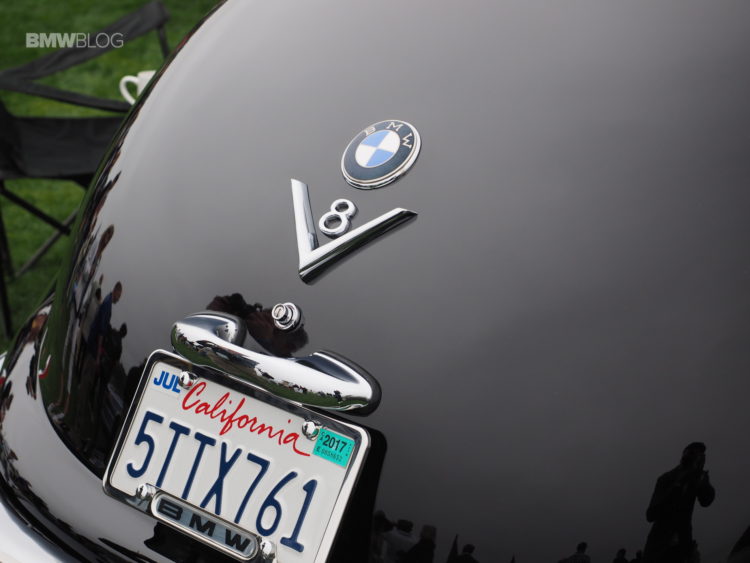 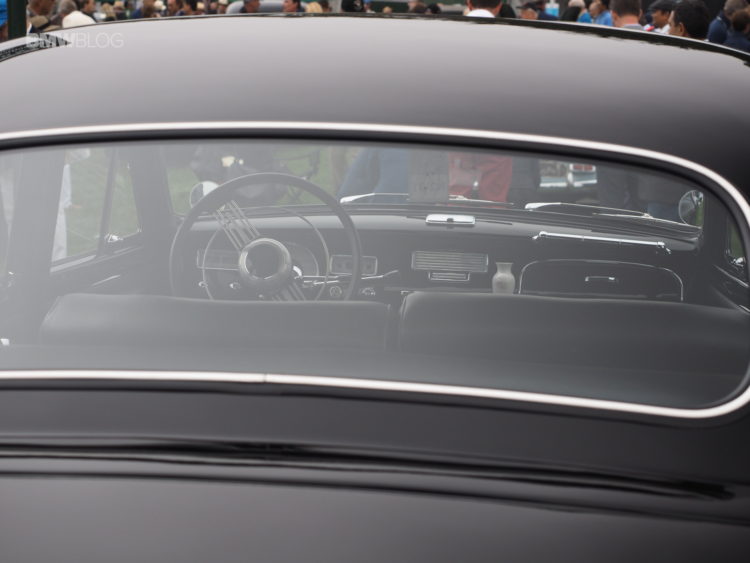 The 501 and derivatives built at BMW were four-door saloons. Coupe and convertible versions were available as custom orders from Baur or Autenrieth. 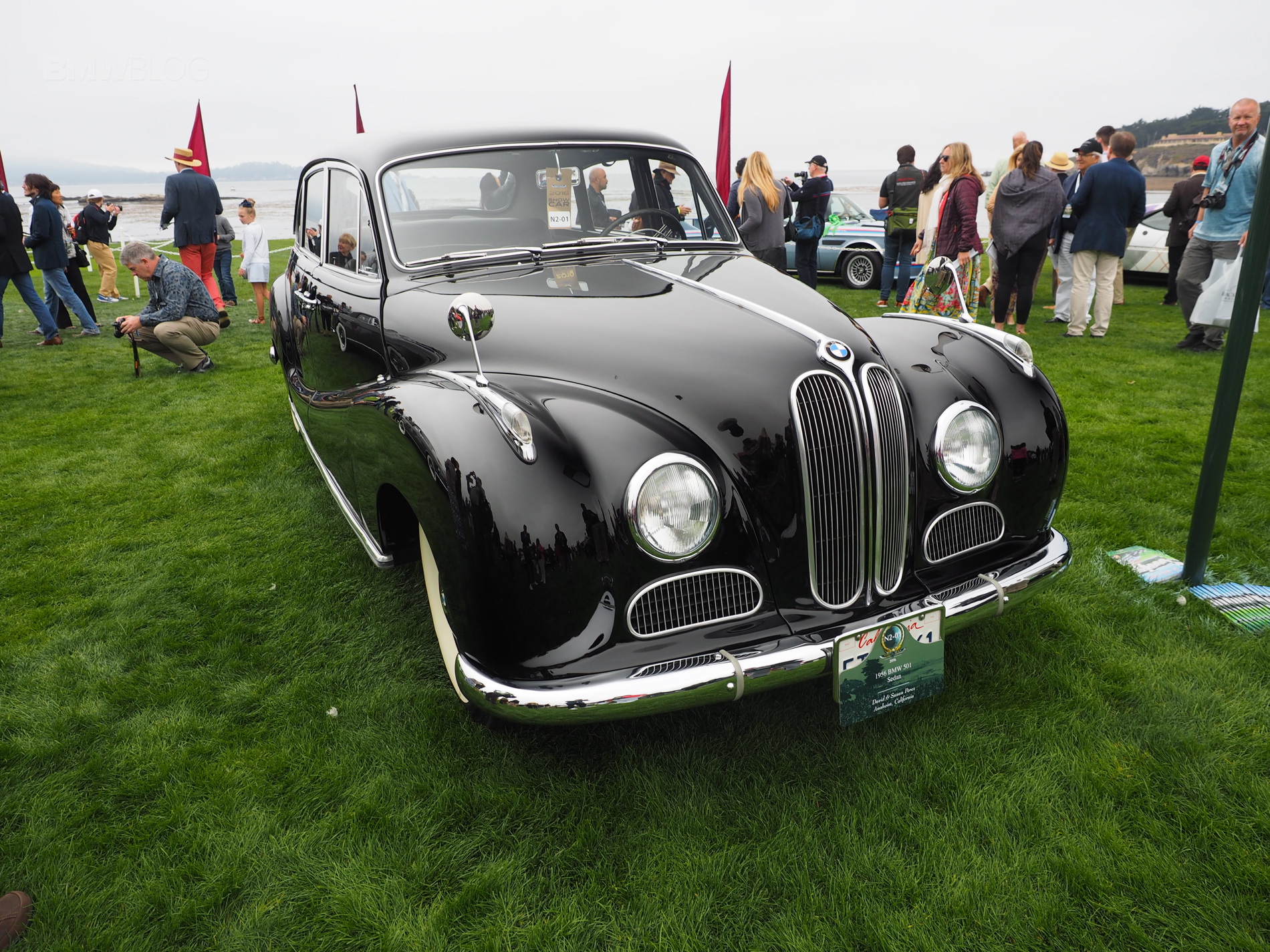 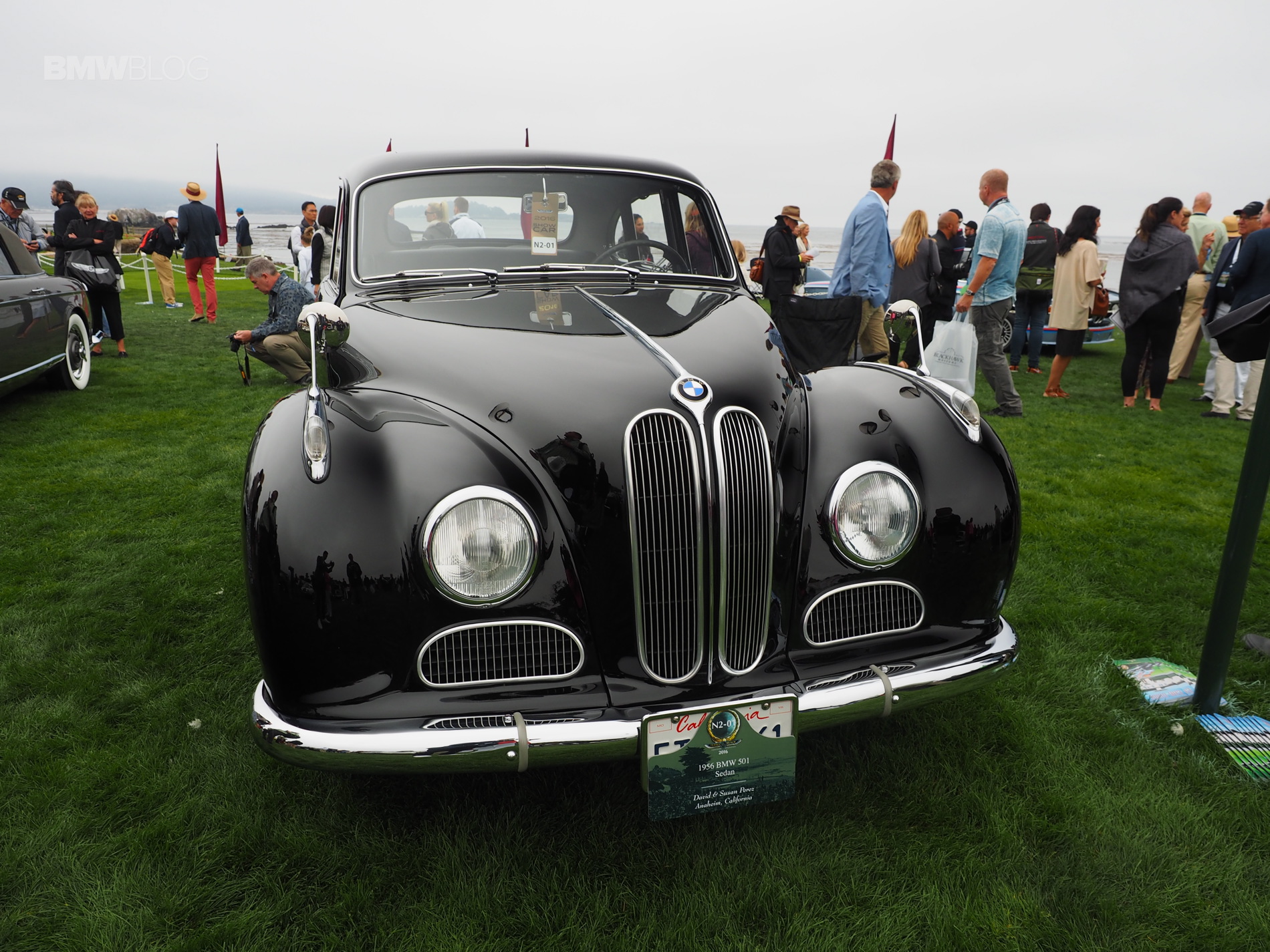 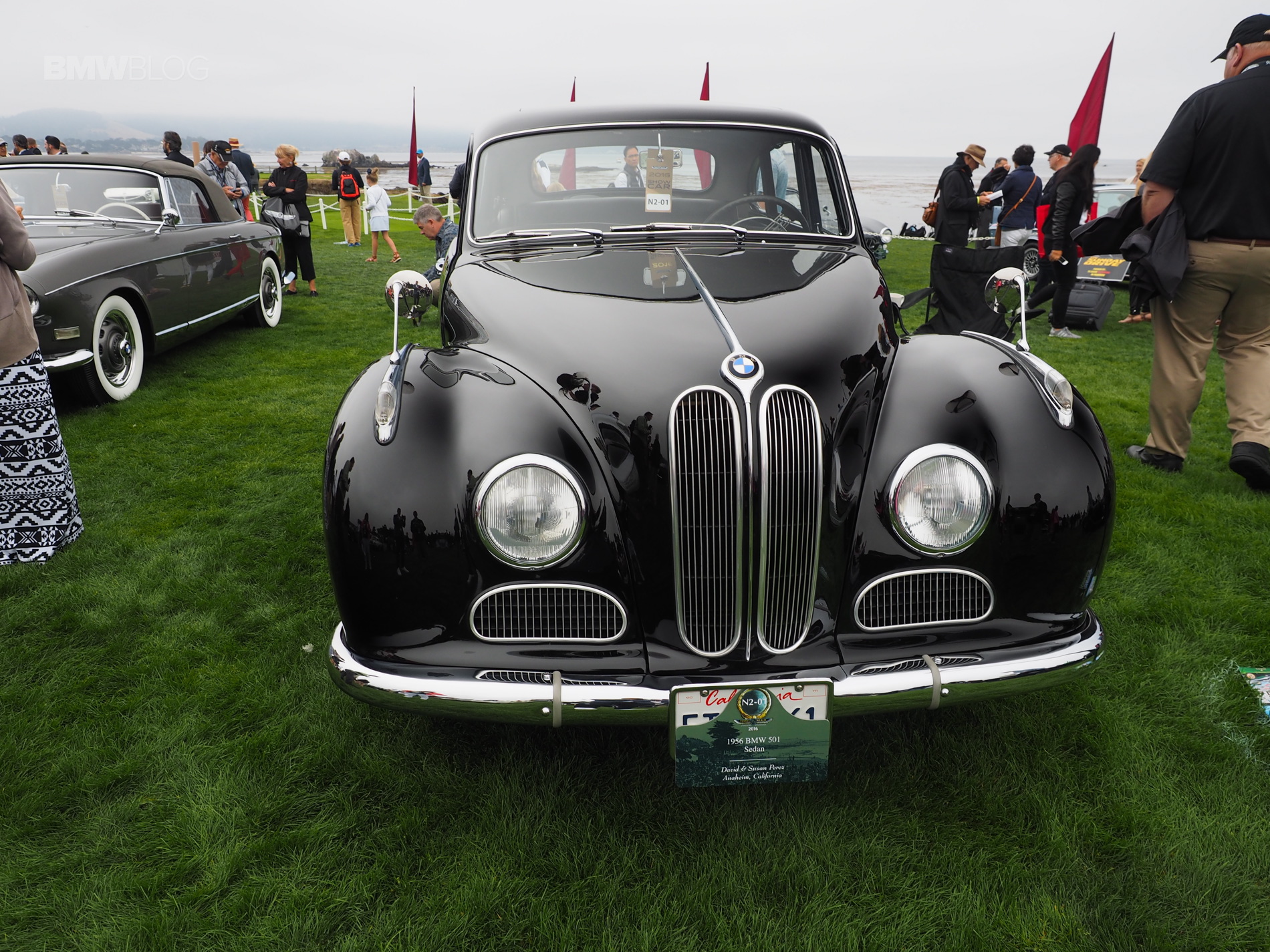 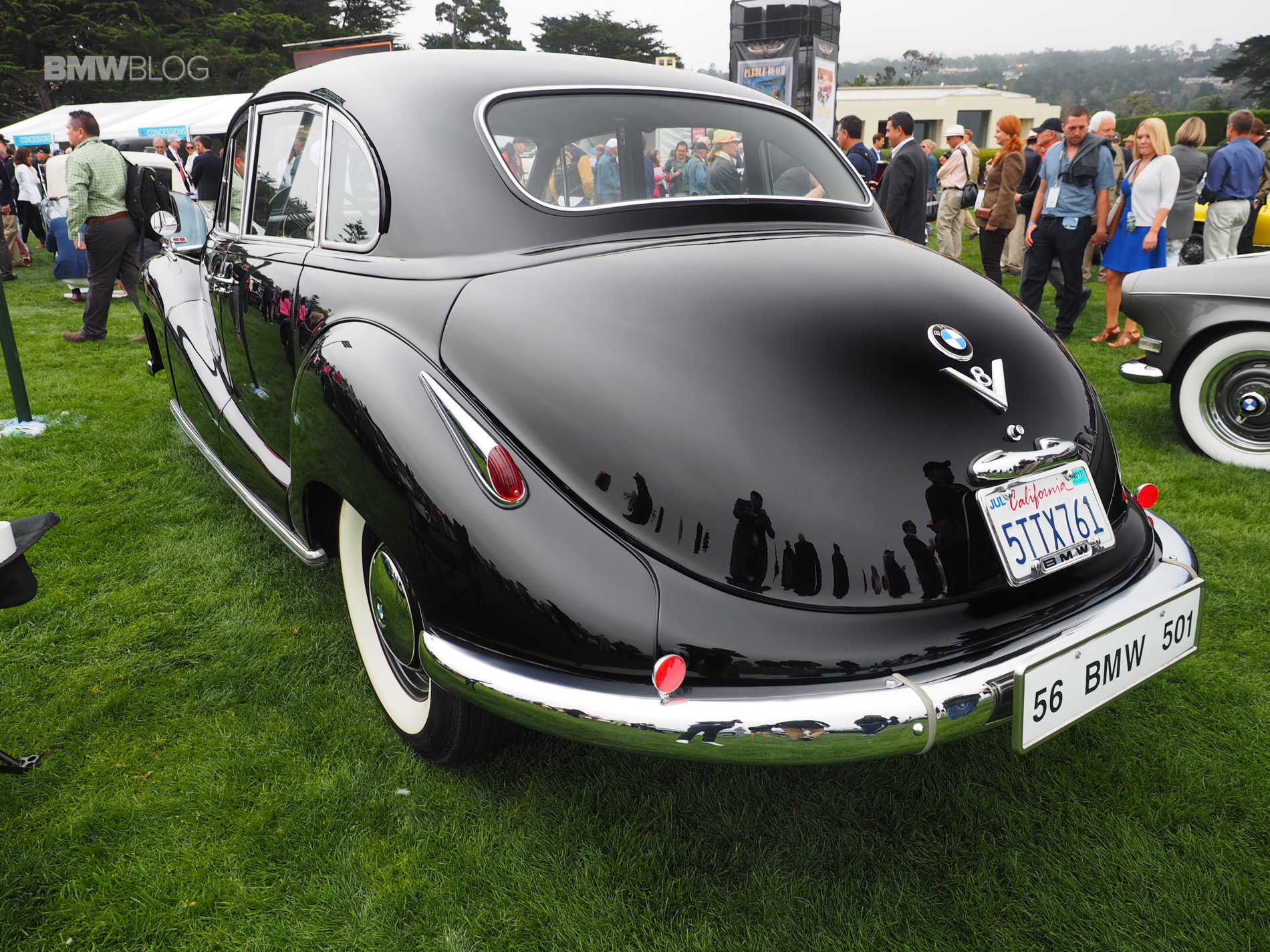 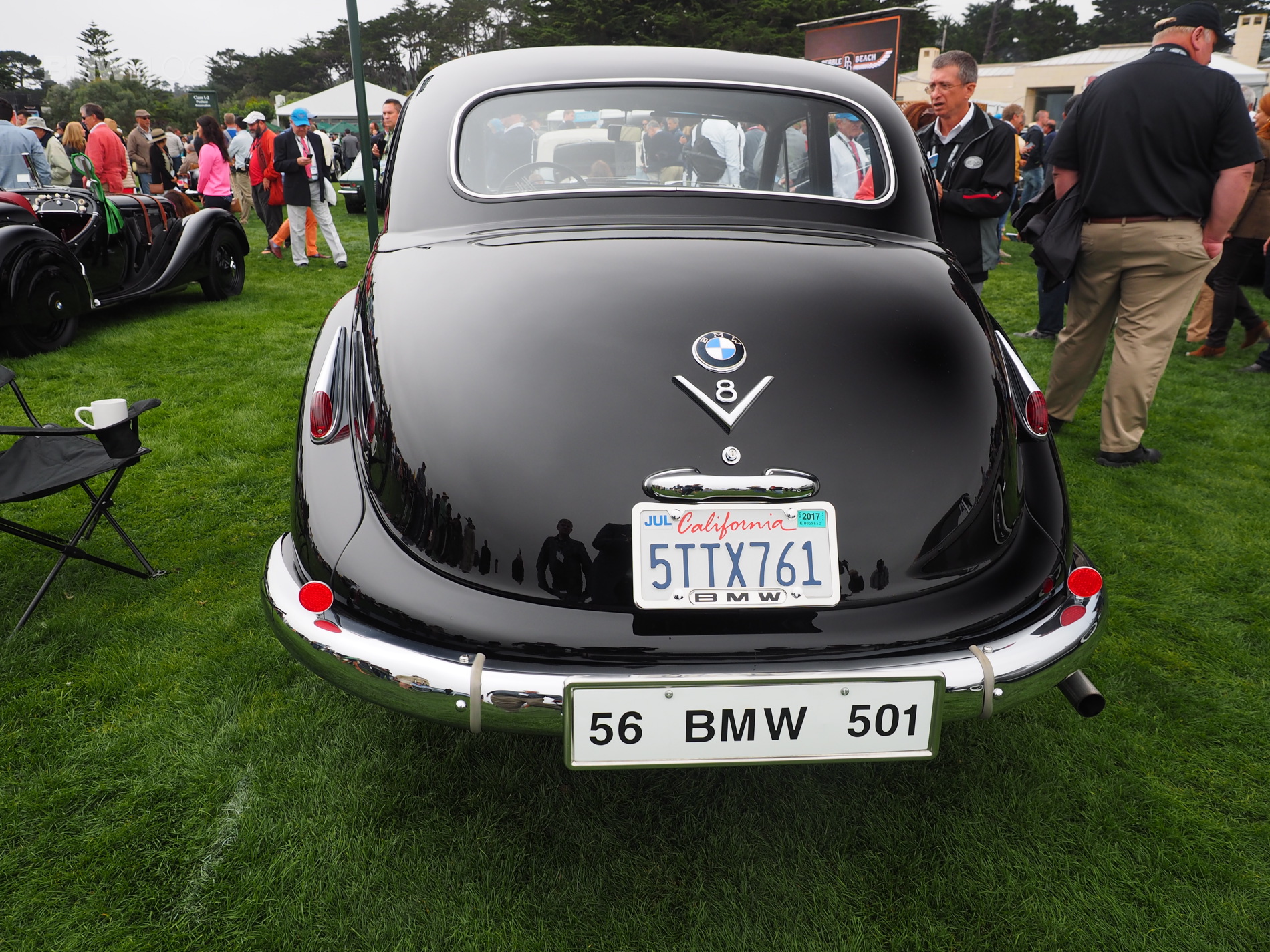 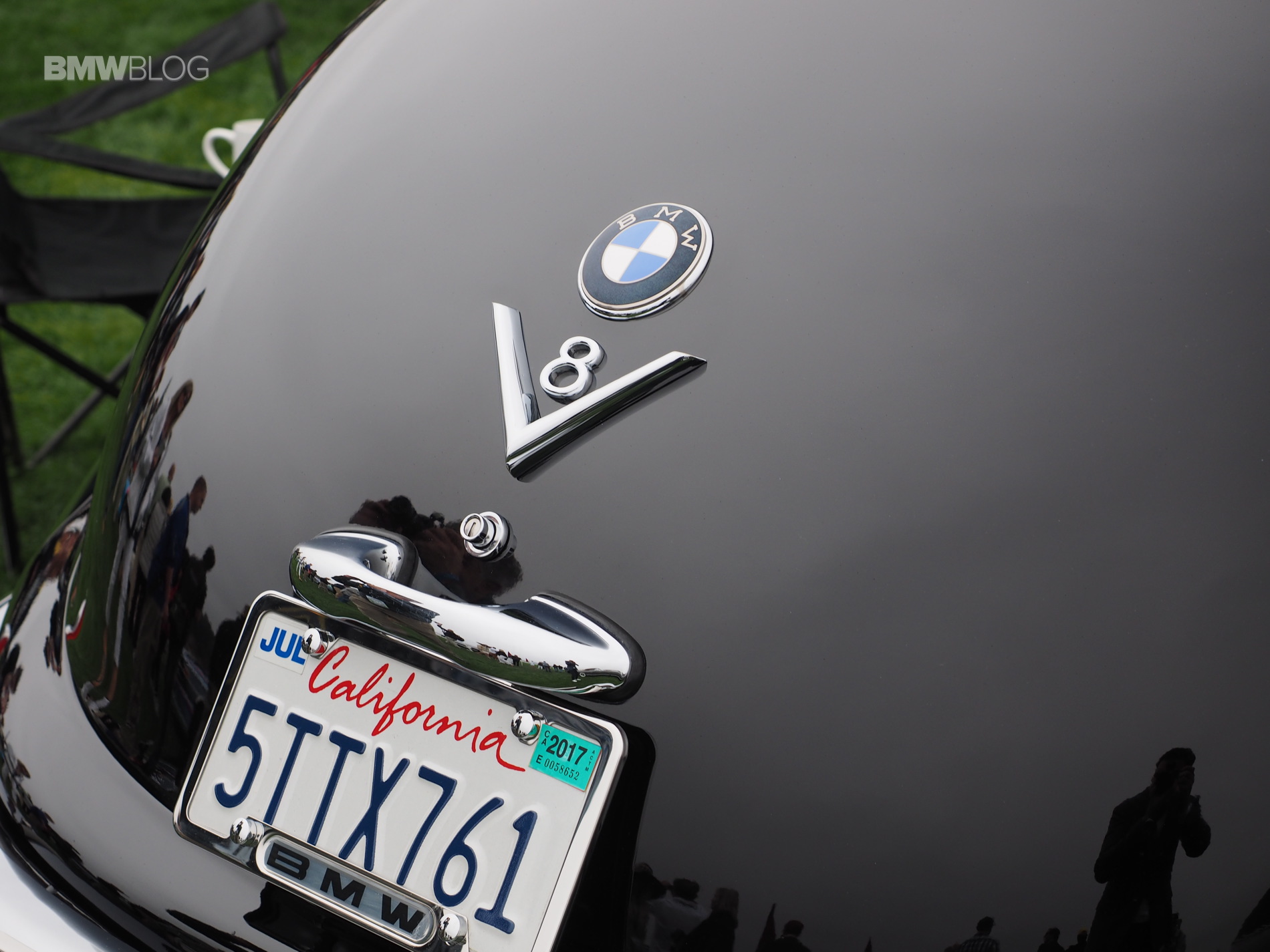 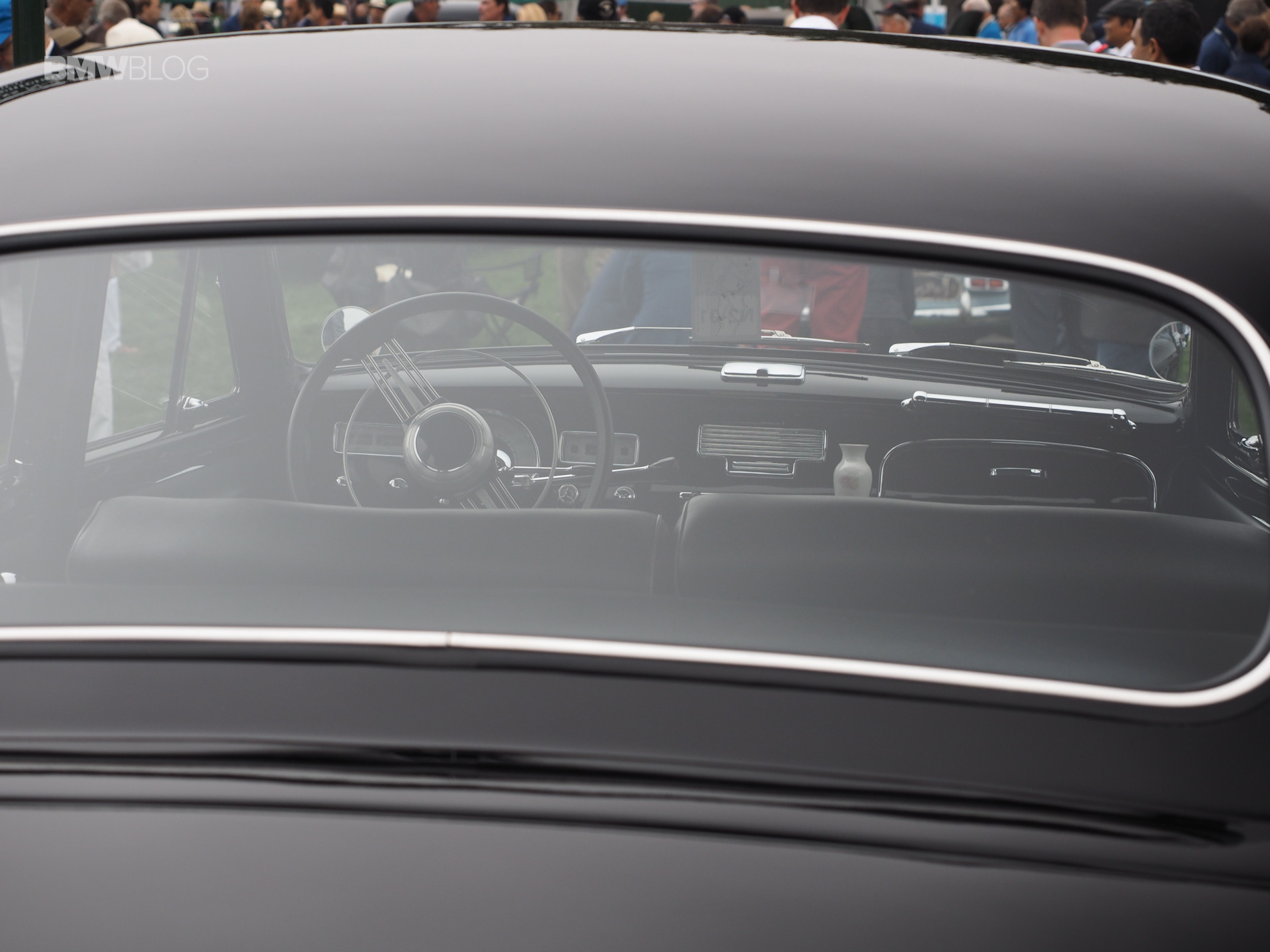