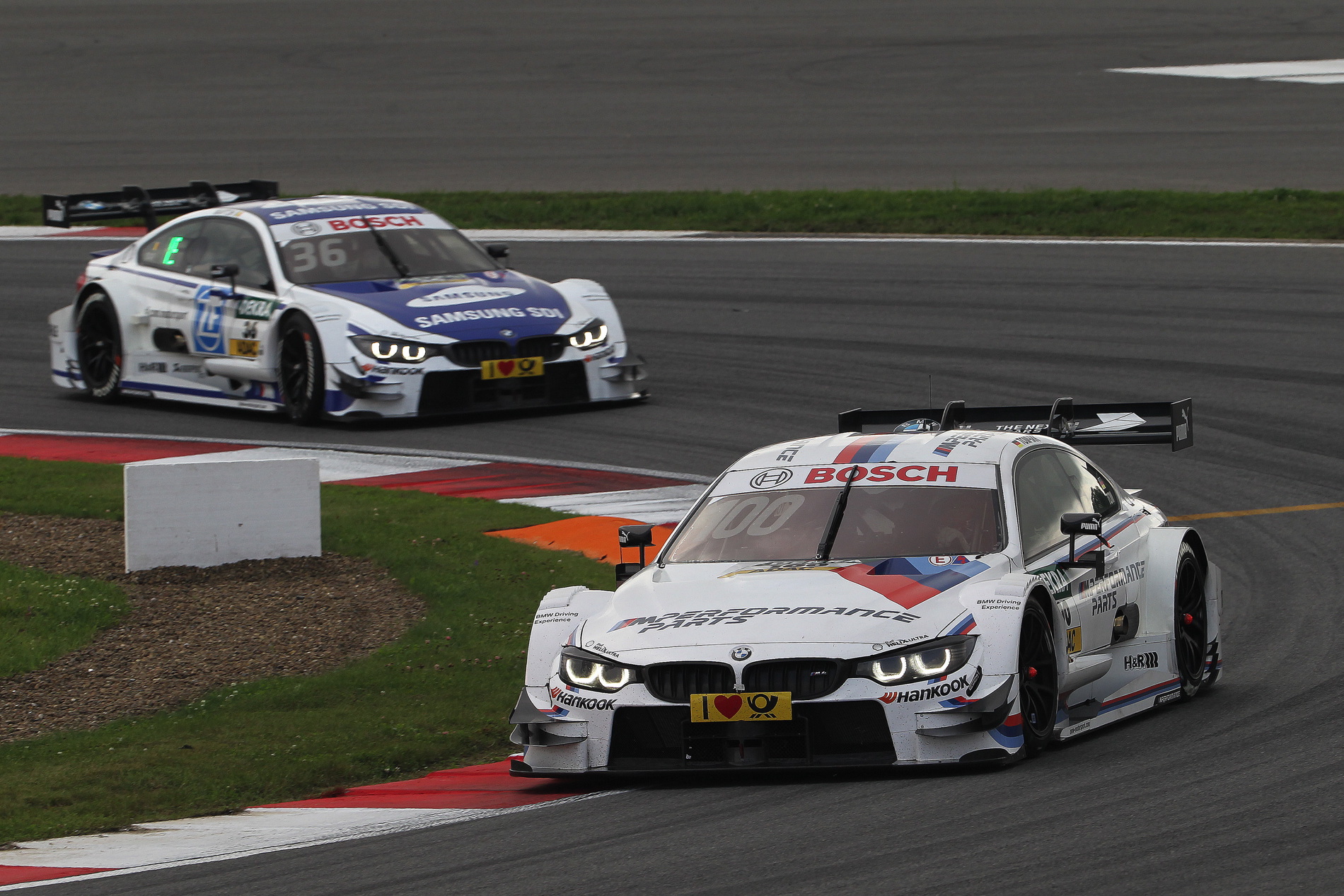 After Mercedes had dominated the weather-affected Saturday race, BMW recorded a 1-2-3-4 on Sunday in Moscow.  BMW’s Marco Wittmann impressed in qualifying, landing the Red Bull BMW M4 DTM on pole position and then converted this into win number seven in the 50th race of his DTM career with a dominant display. 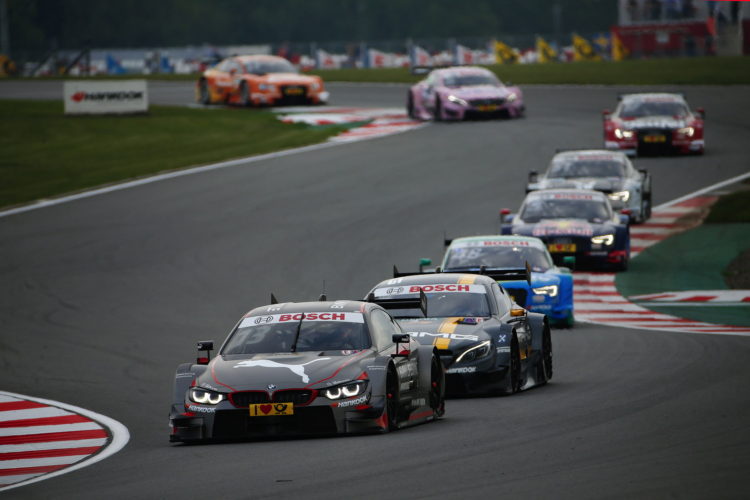 Audi’s driver Edoardo Mortara had only lined up 18th for the race amid a disastrous qualifying for Audi and finished sixth in the Sunday’s race.

Asked about Audi’s qualifying trouble, Mortara told Motorsport.com: “To be honest with you, you had BMW being like four tenths faster than Mercedes. We were not actually far from Mercedes, but BMW was too strong in qualifying.

“It was just a joke. When it’s like this, it becomes difficult to go racing.

“Today the difference was too big. Normally in the DTM we’re not used to that much of a difference. I don’t know what they did – I always have the impression that they’re a little bit playing with us and probably today they pushed in full, and we had a true [picture], we saw what they can do.”

Mortara is now fourth in the DTM standings, 26 points behind Wittmann.

“If they continue like this… [there] should be no championship,” added the Italian.

At the beginning of the season, different specs were attributed to each brand. The M4’s base weight was set at 1112.5kg compared to Mercedes-AMG C63’s and Audi RS5’s 1120kg, while BMW was also allowed to make its rear wing 5cm wider.