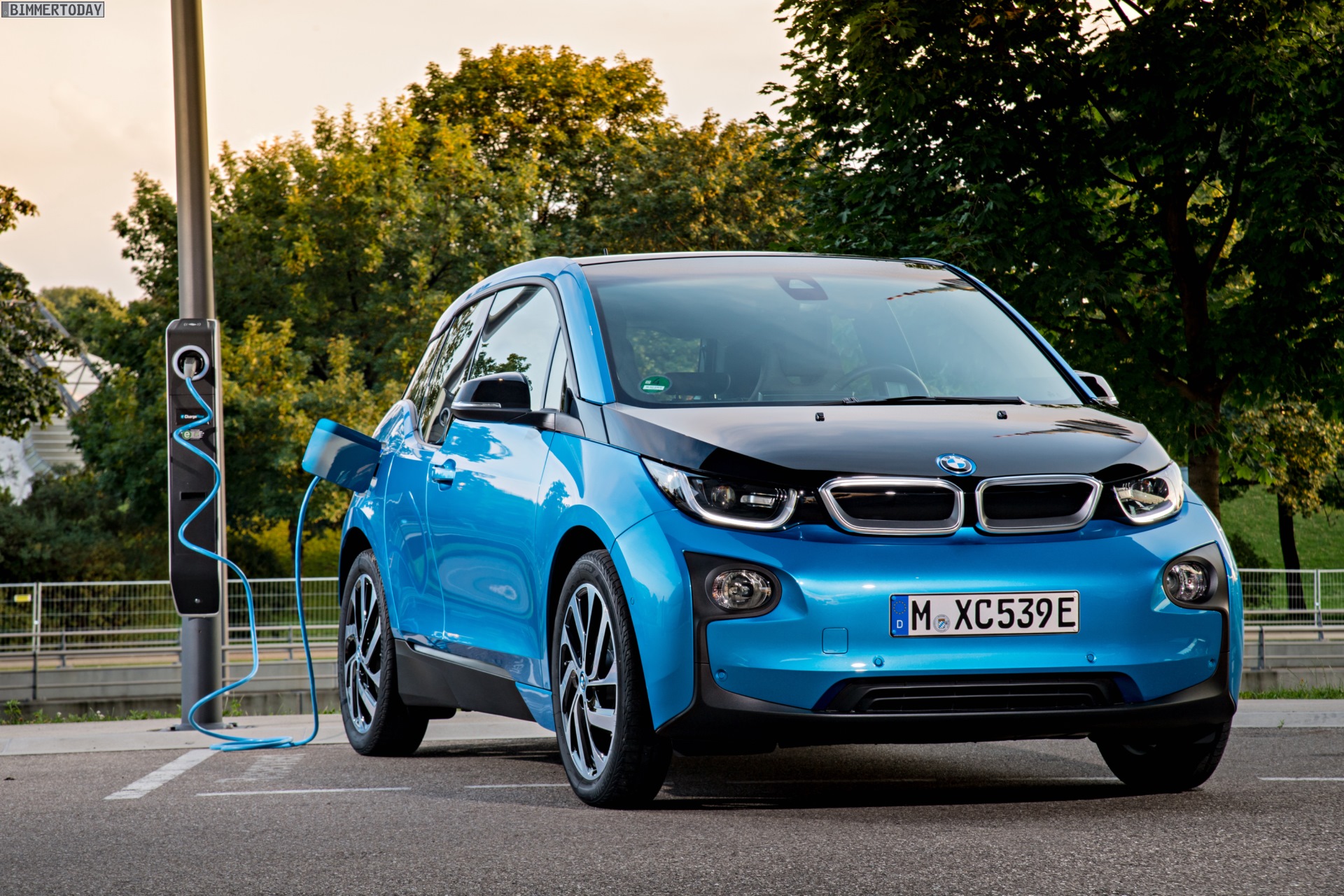 If you’re even relatively caught up on the goings on of the automotive world, you’ll know that we need to start trimming fuel consumption. The burning of fossil fuels is causing an immense amount of pollution to our air, which is exacerbating the damage being done to our already very fragile planet. While reducing automotive emissions is just a small part of what we must do to help save our planet, it’s still something that must be done and the onus has been put on automakers to reduce their overall carbon footprint.

Government regulations across the globe are cracking down on automakers, forcing them to reduce their fuel consumption and overall emissions across their model portfolio. While there aren’t really any laws that force automakers to ditch internal combustion for electric power, emissions and fuel-economy regulations may become so strict that automakers don’t have a choice.

In fact, according to a study done by the WEC (World Energy Council), to comply with future economy regulations by 2020, 16 percent of all cars sold must be electric. That equates to about 1 in every 6 cars sold by 2020. The WEC used the current, and possible future, regulations of the United States, European Union and China, which are the three largest automotive markets in the world. In the US, 16 percent roughly equates to around 900,000 cars. That’s a lot of electric vehicles to be on the road in 2020. 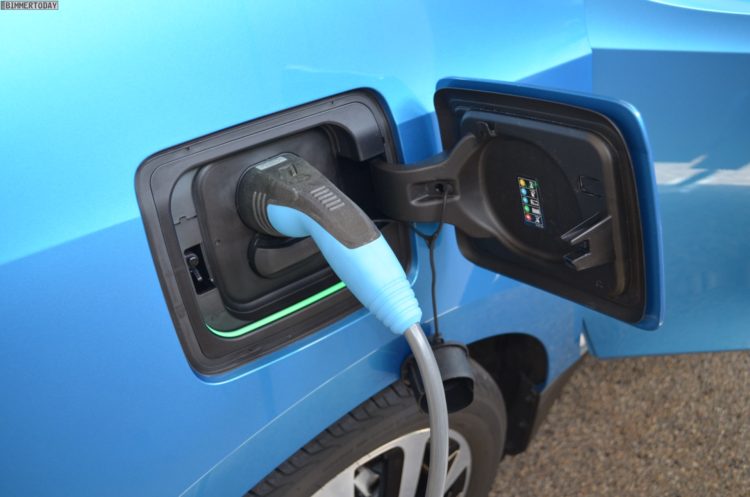 To be honest, that’s actually probably not that difficult of a goal to attain. Electric cars are becoming increasingly popular as the years go on and by 2020, their popularity will be at an all time high. The most difficult part about selling that many electric cars is reducing weight and increasing range. People are still weary of buying an EV, even some big proponents of the technology, because of range. Some people have severe range anxiety and some people simply drive too far for an EV to fit their lifestyle at the moment.

However, the technology is rapidly advancing, with many companies claiming to be developing cars with 300-plus miles of range by 2018-2020. Audi is one of them, with a 300-plus mile range e-tron Quattro Concept. BMW’s work with high-density batteries has been improving rapidly as well and it should only get better with some help from Toyota. Porsche claims that its Mission E will also boast that sort of range. So it is getting better.

But if automakers can start to produce better and better batteries, as well as faster recharge times, and the EV-charging infrastructure improves, we’ll see a massive influx of electric cars and this goal of 1 in every 6 won’t see so far off.