BMW DTM Teams Head to Moscow for the Fourth Time 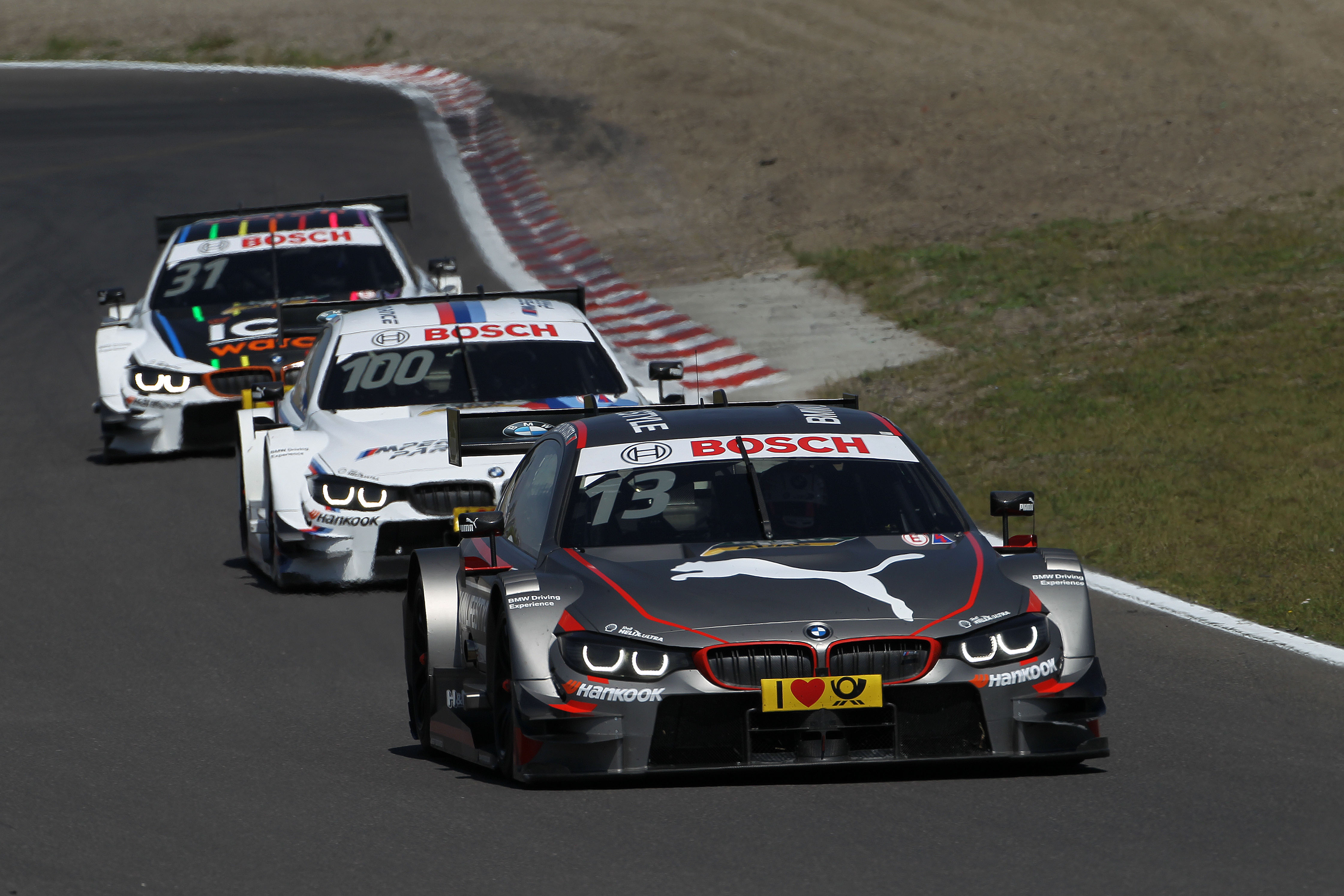 After a hiatus of over a month, the BMW DTM Teams will be traveling to Moscow this weekend for a new chance at winning some valuable points. The teams have shown great promise on this track in the past and the drivers are optimistic about their chances at podium finishes. This will be the fourth time the DTM visits Russia’s capitol city.

BMW Motorsport heads to the 3.931-kilometre circuit leading all three DTM competitions: Marco Wittmann leads the Drivers’ Championship with 105 points after ten of the season’s 18 races. BMW Team RMG, with drivers Wittmann and Timo Glock, moved to the top of the Team standings in Zandvoort. Meanwhile, BMW also holds a slender lead in the Manufacturers’ Championship.

“The summer break has done the team good and helped us recharge our batteries ahead of the second half of the season. Our goal for the remaining eight races is to defend our promising positions in the Drivers’, Team and Manufacturers’ competitions. That will undoubtedly be a big challenge. The trip to Moscow is always rather special. We have always done really well at this track in the past. One win, two pole positions and six podium finishes in the four previous races at the ‘Moscow Raceway’ is a very good record, and one we are looking to improve this weekend,” said Jens Marquardt, BMW Motorsport Director.

The BMW drivers have fond memories of the “Moscow Raceway”. Augusto Farfus finished third when the series made its debut in Moscow in 2013. Maxime Martin claimed his maiden DTM victory there in 2014. Last year, Bruno Spengler finished second and third to take his place on the podium after both races. Wittmann started Saturday’s race from pole position and came home second. In total, a BMW driver has stepped onto the podium on six occasions after the four races so far in Moscow. 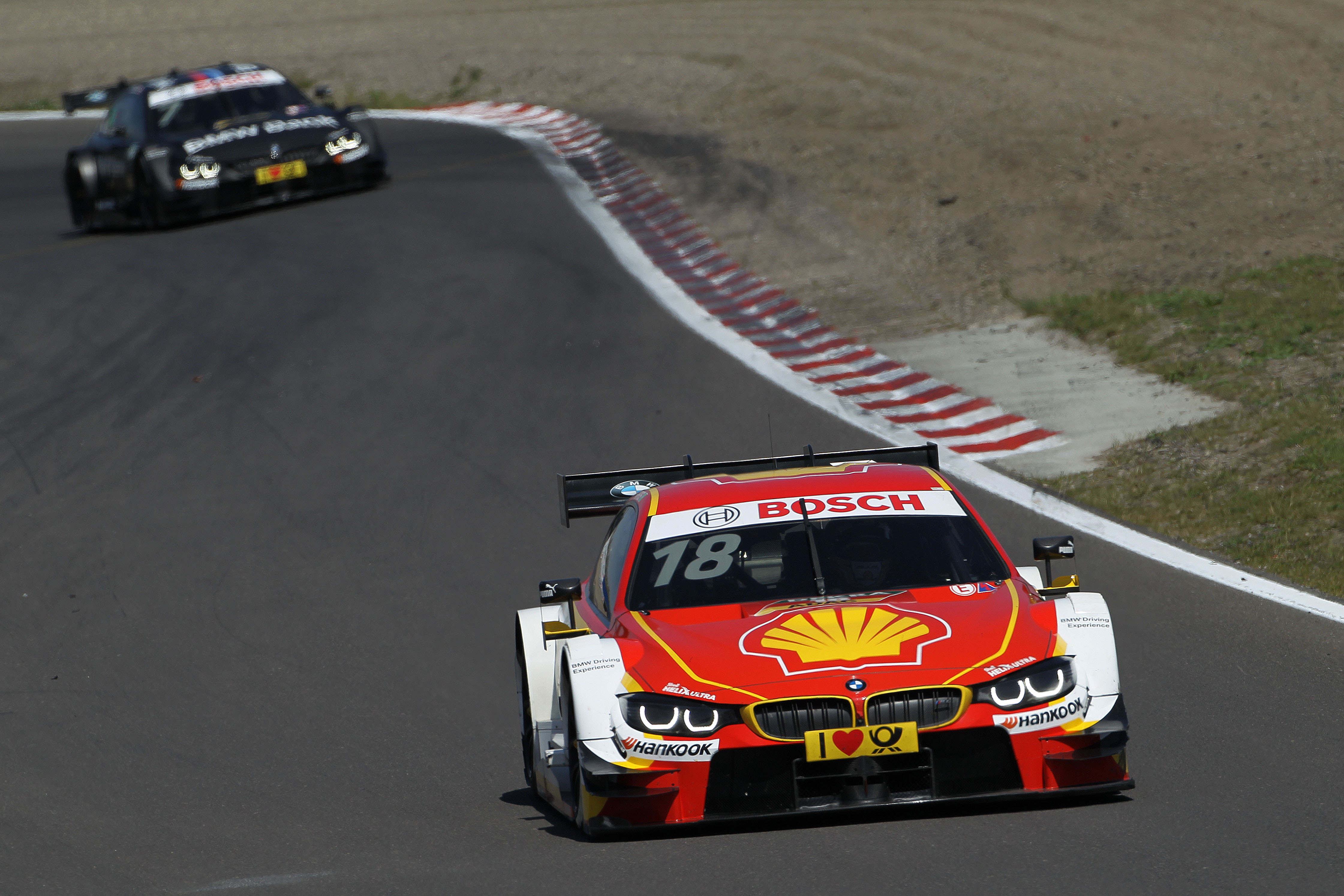 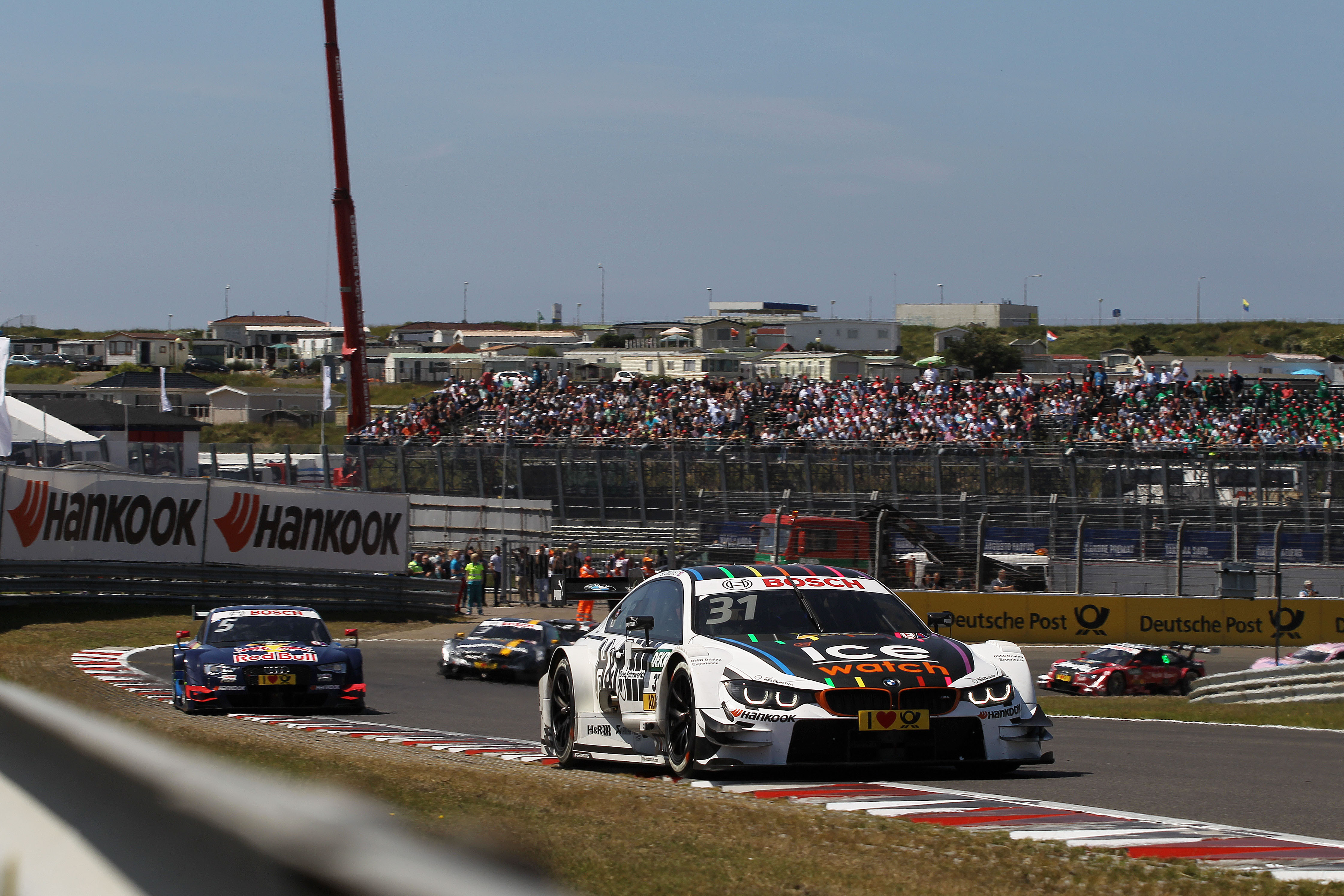 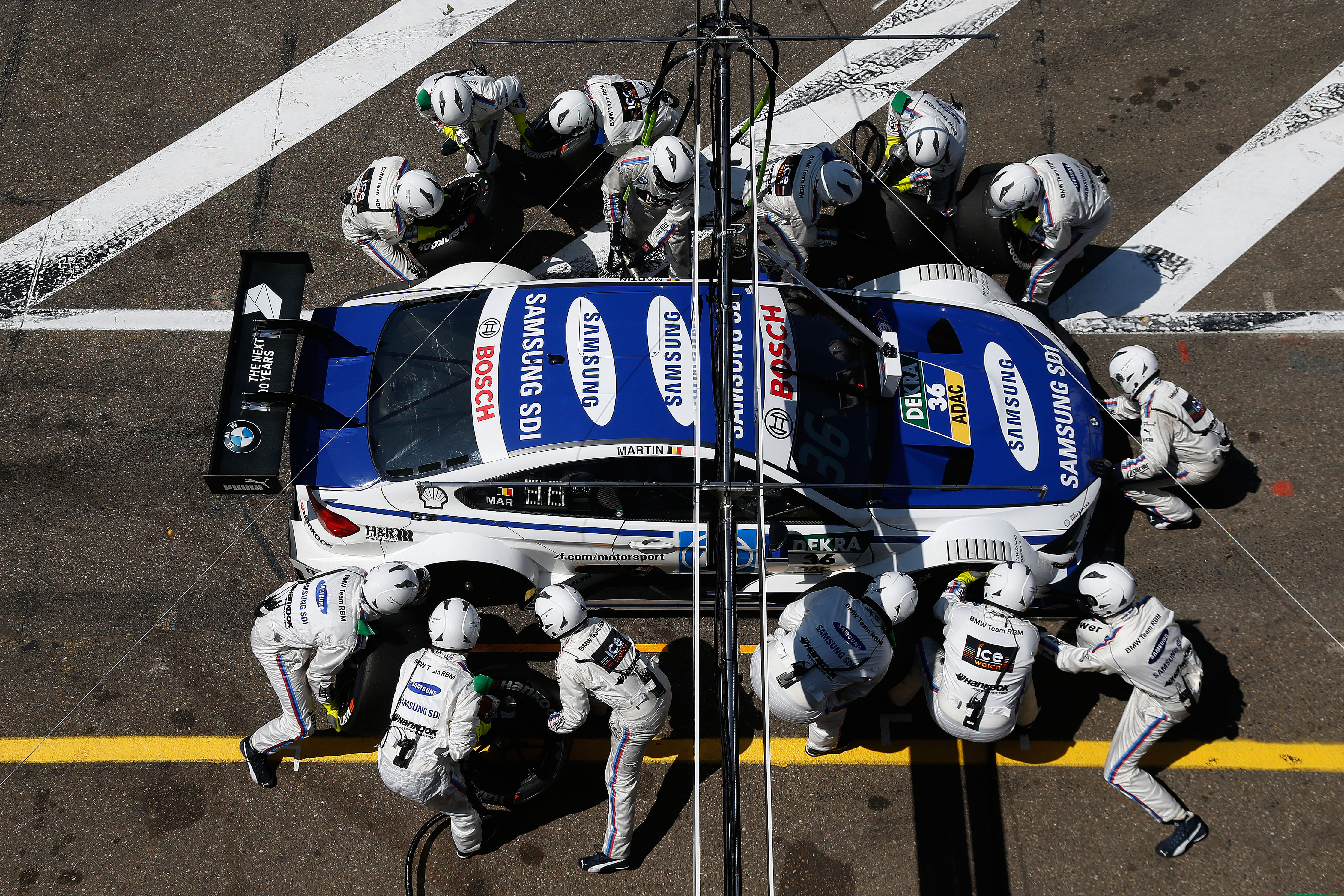 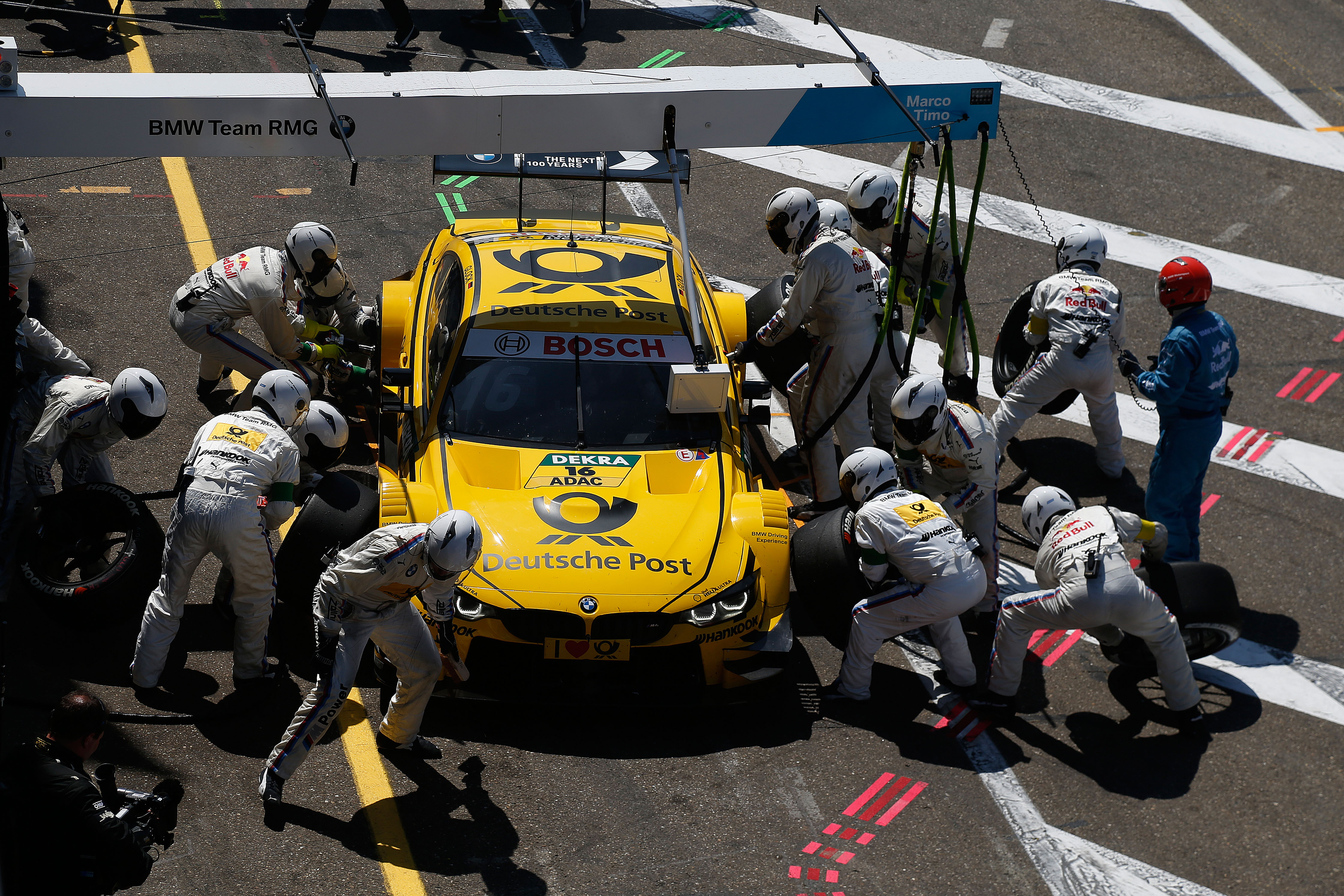 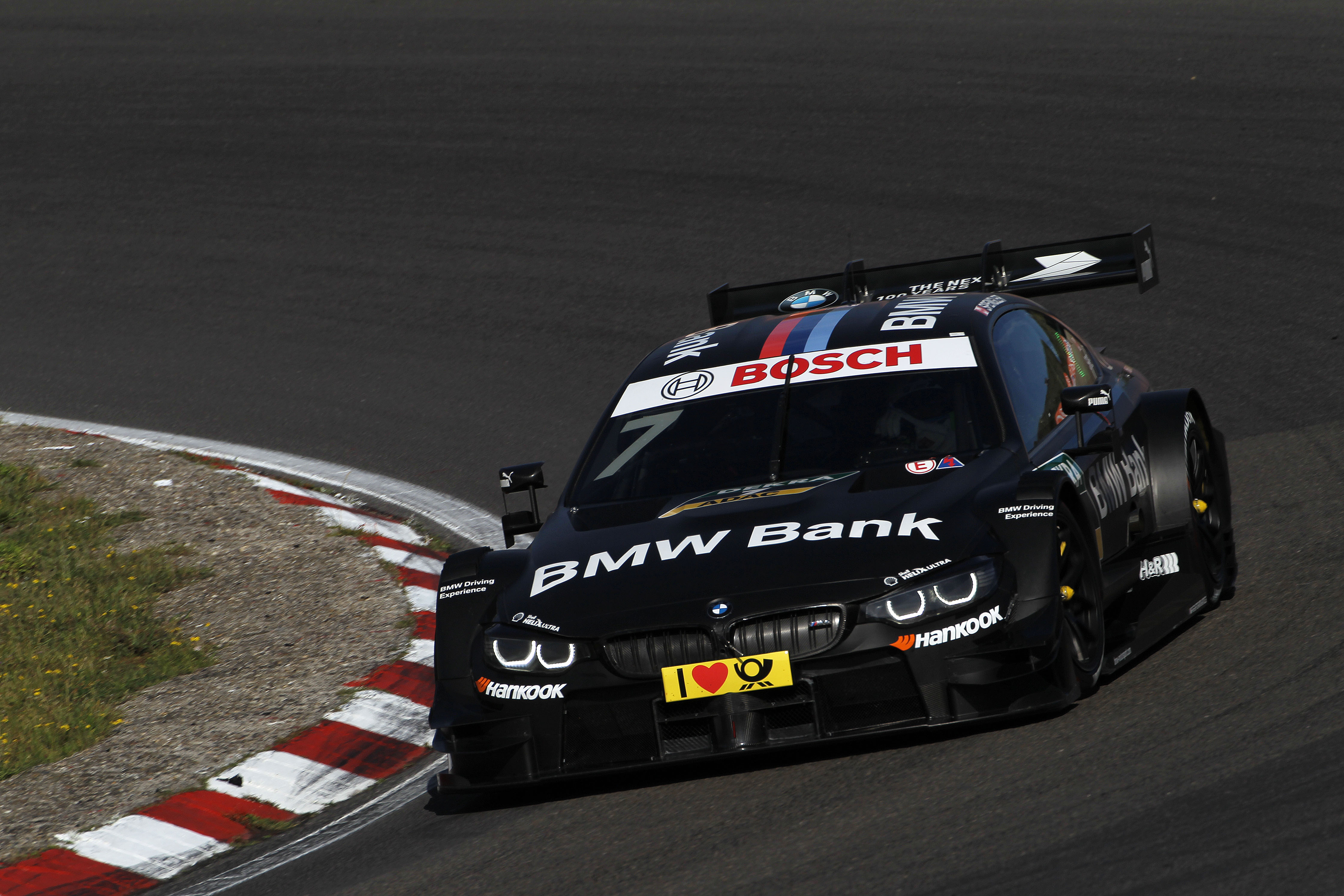