BMW reveals more details on the ReachNow launch in Portland 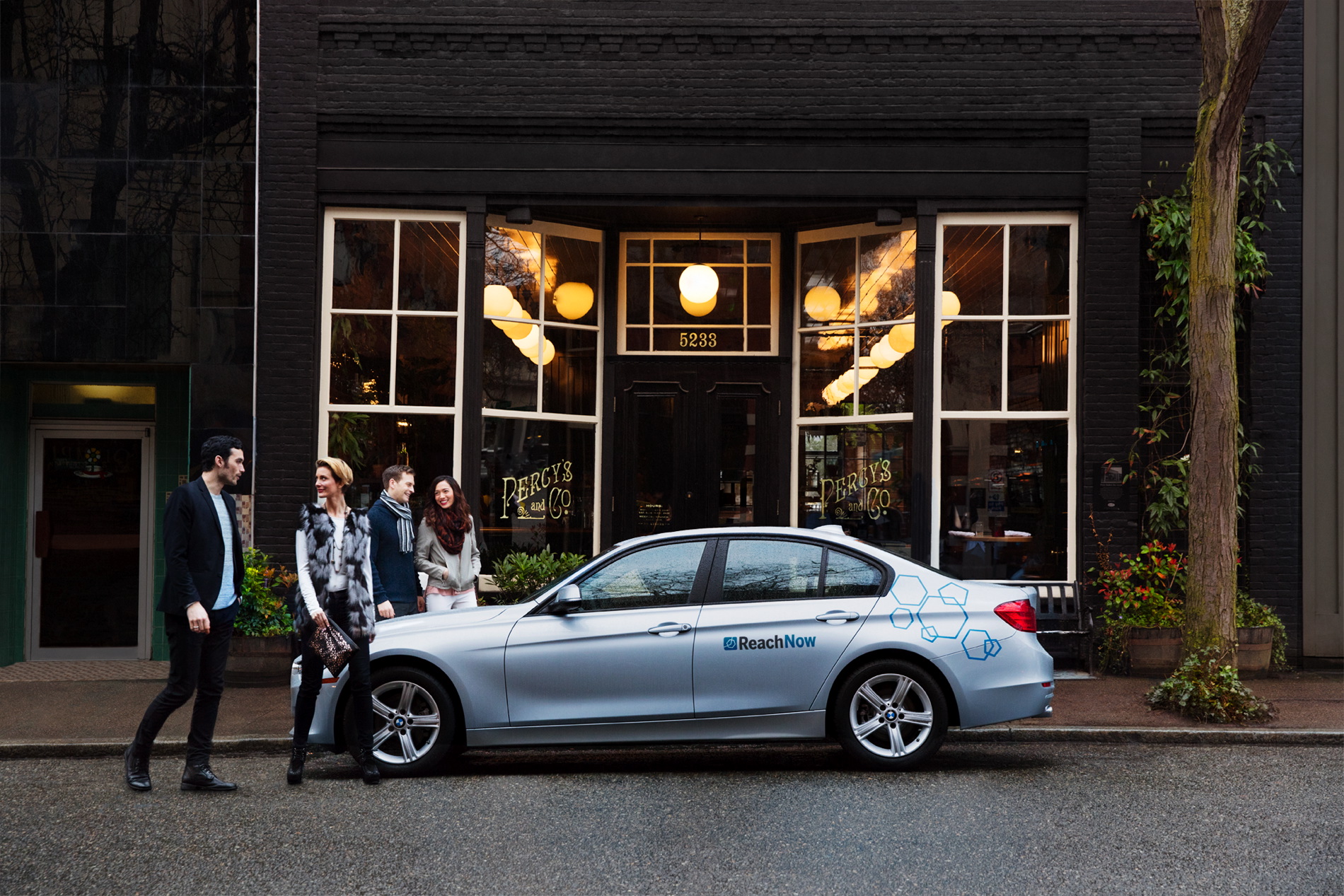 BMW’s ReachNow car-sharing service is heading to Portland, Oregon. Earlier today, BMW of North America revealed more details on the upcoming launch which is scheduled to kick-off on September 6. It’s not clear exactly how many vehicles will be available at launch in Portland, but mix of BMW 328xi Series sedans and MINI Coopers will be part of the car sharing fleet. The all-electric BMW i3 will follow suit later this year.

“ReachNow’s initial Home Area during the two-week Preview Drive includes the Convention Center, Central Eastside, Downtown and the Pearl District neighborhoods,” BMW said in an official statement. “When the service fully launches on September 19, the Home Area will expand in the north to Columbia Blvd., east to 72nd Avenue, south to Woodstock Blvd. and Sellwood Moreland, and west to Goose Hollow and Northwest District. As membership grows, more vehicles will be added to the fleet, and the Home Area will expand to serve more areas of the city.” 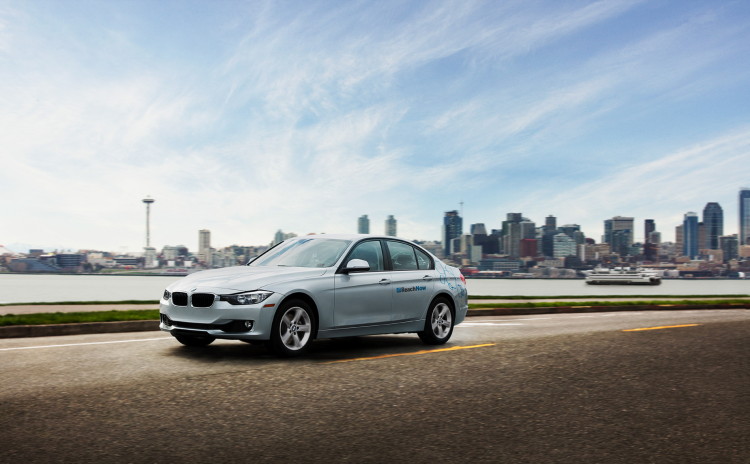 The service is the carmaker’s answer to Daimler’s Car2Go, whose fleet of two-seat Smart cars have become a fixture in central Portland since it launched here in 2012. Car2go charges lower by-the-minute, hourly, and daily rates in Portland. ReachNow, however, charges a lower rate when vehicles are parked, and is temporarily slashing its membership sign-up fee while matching Car2go’s per-minute rate.