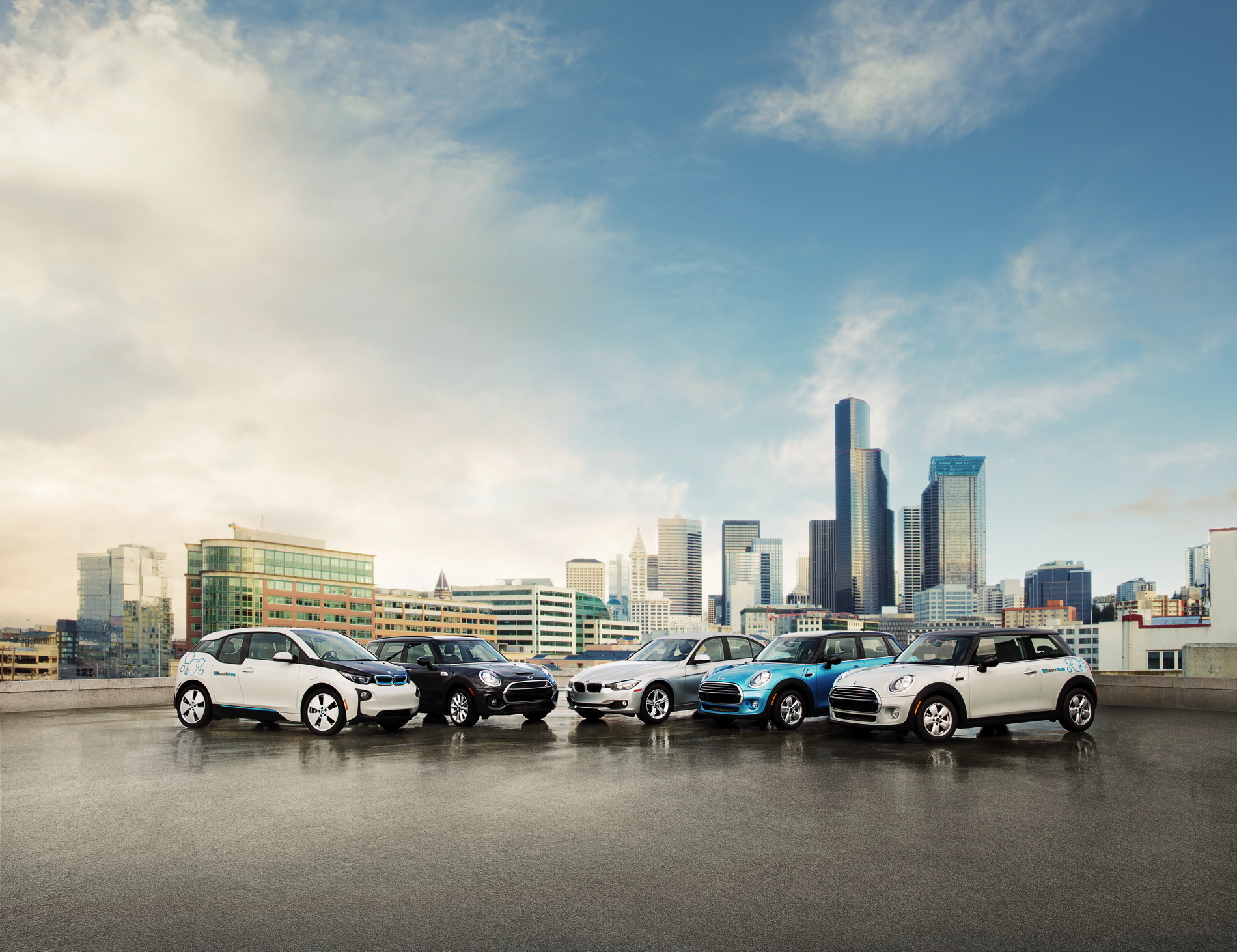 After a successful launch in Seattle, BMW’s ReachNow car-sharing service is heading to Portland, Oregon. There is no official launch date but BMW is working with city officials and will start testing its Portland fleet in the next two weeks. Details about what types of vehicles and the exact number of cars have yet to be released.

The service is the carmaker’s answer to Daimler’s Car2Go, whose fleet of two-seat Smart cars have become a fixture in central Portland since it launched here in 2012.

ReachNow’s fleet includes a variety of vehicles, including BMW i3 electric vehicles, BMW 3 Series and MINI cars, some of them equipped with premium features like heated seats, moon roofs and rear-view backup cameras.

In Seattle, BMW debuted with 370 shared cars, but has since added another 150 vehicles. It racked up more than 13,000 members in its first month. There were nearly 300,000 total miles driven by members as of June 28. 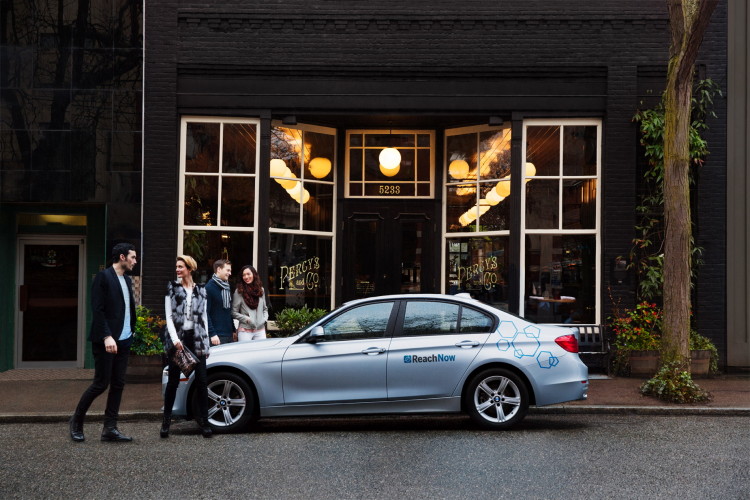 In a statement, ReachNow Chief Customer Officer Sandra Phillips said that “Portland has received national acclaim for its transportation solutions, and we’re thrilled to become part of the city’s transportation future.”