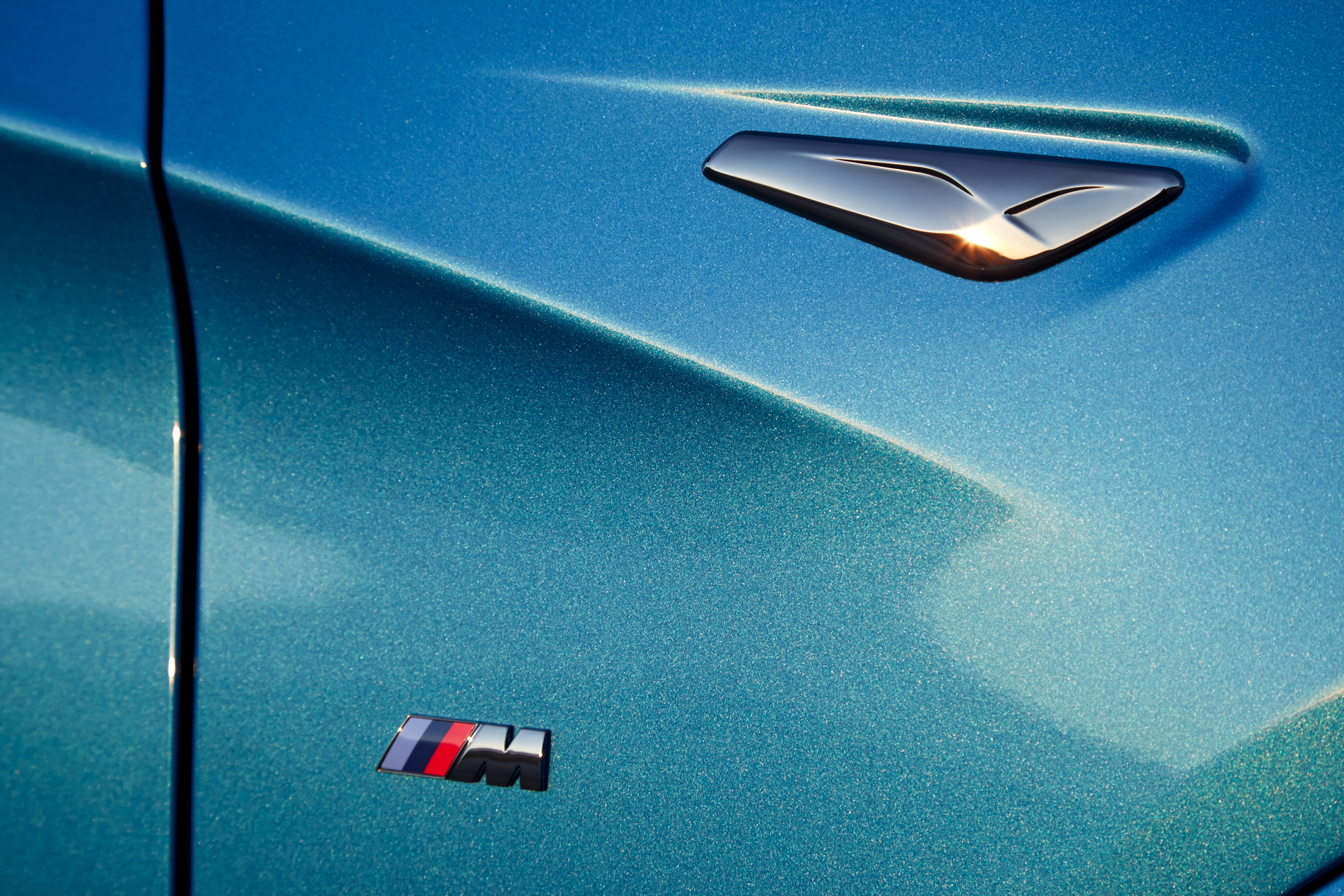 Earlier today, BMW of North America announced informed its U.S. dealerships that the price for the optional Metallic Paint will be increased effective August 1, 2016. The metallic color palette will now cost $700, instead of $550. 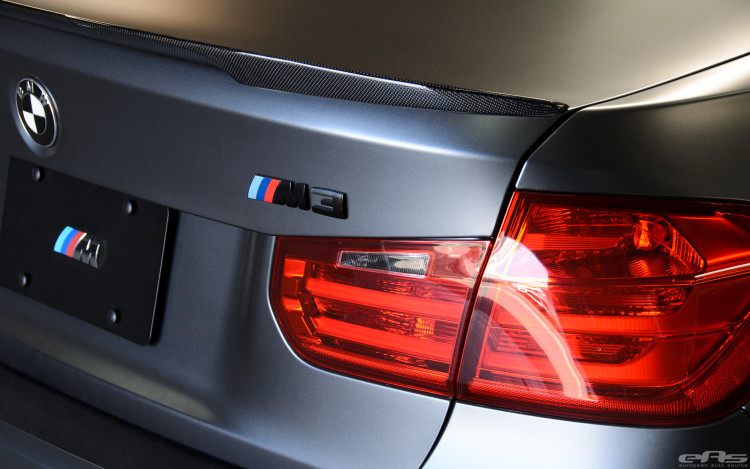 Customers who have already placed an order and have a delivery date before October 31, 2016, will see no price increase on their confirmed order.