Rumor: Next-gen BMW i8 to make an insane 750 horsepower

Home » Rumor: Next-gen BMW i8 to make an insane 750 horsepower 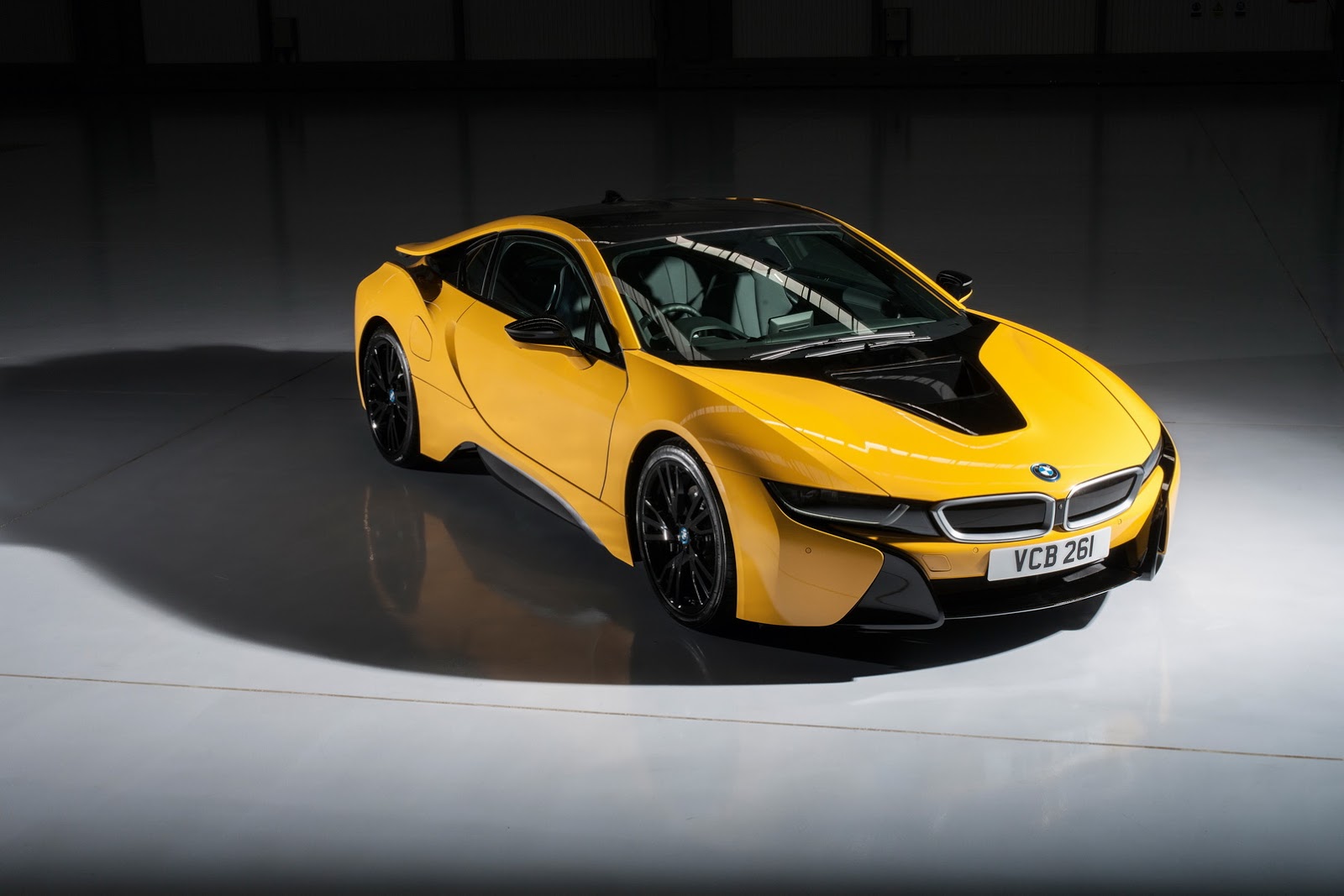 Deep down, embedded in a recent report by Automobile Magazine was a reference to the next generation BMW i8 due out sometimes between 2020 and 2023. According to the report, BMW is preparing a new version of the i8 plug-in hybrid which will deliver 750 horsepower.

The current i8’s three-cylinder, range-extending internal combustion engine will be ditched in favor of three high-revving (25,000rpm) electric motors producing a total of 750 hp and more potent batteries capable of delivering a 300-mile range. Also part of the package are four-wheel drive, four-wheel steering, torque vectoring, and an active suspension system that scans the road ahead. 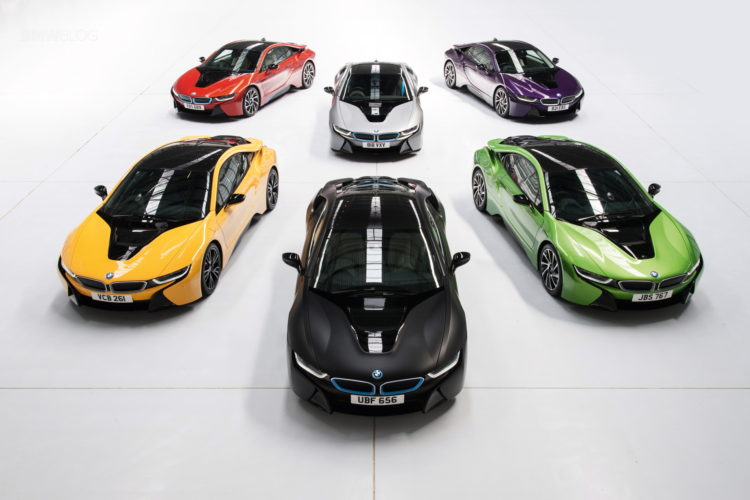 This will replace the present turbocharged 1.5-litre 3-cylinder petrol engine combined with the electric motor for a total power output of 362 horsepower. The current i8 has an all-electric range of up to 35 kilometers (22 miles) and a top speed of 120 km/h (75 mph). It runs from 0 to 100 km/h in 4.4 seconds.

With the increased power output, the new i8 is likely to be just as fast the Tesla Model S P90d which features an all-electric drivetrain with 469 horsepower (standard) or 539 with the Ludicrous mode. From 0 to 60 mph, the top dog from Tesla needs 3.3 seconds or 3.0 seconds with the extra power.

Before the new generation BMW i8 is launched, the Bavarians will launch a facelifted model will also get an upgraded petrol-electric powertrain currently being tested in a fleet of prototypes as well as the latest iteration of the i8-based safety car seen at Formula E events around the globe. Details are still kept under wraps, but sources say the new i8 is likely to get a more powerful electric motor than the 129 hp unit used by the existing i8. In combination with the 1.5 liter three-cylinder petrol unit, the i8 will get a 10 percent boost in power to around 420 hp.