Yesterday we took a trip down “engine swap” lane and watched a heavily modified BMW E30 M3 drag race a stock Lamborghini Huracan. While the V10-powered Bimmer proved to be slower than the Lambo, we were still impressed with its performance. But how would this Frankenstein monster BMW fare against an even more power rival from Zuffenhausen? 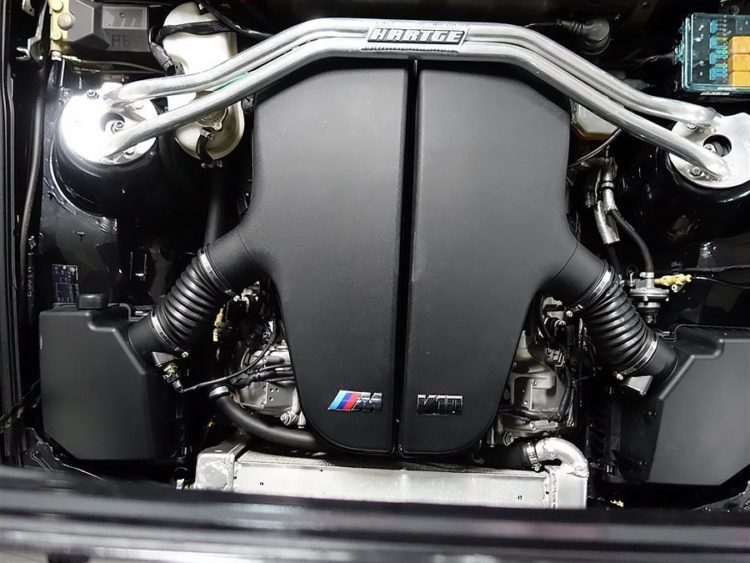 The E30 M3, on the other hand, even though it uses a 5-liter V10 under its hood, can’t really match that. Instead, it may have a chance if the race is done from a rolling start, which is probably why the two racers decided to go down this route.