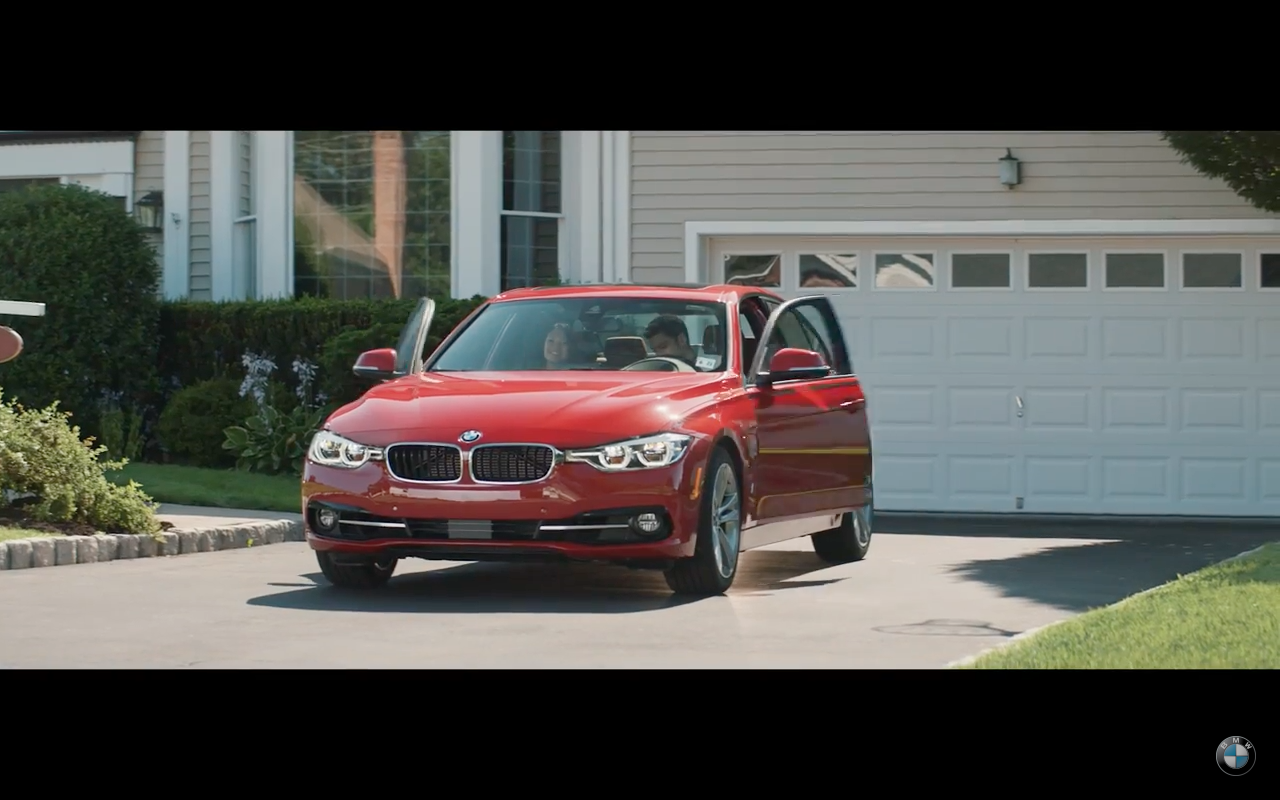 Since Tesla unveiled its upcoming Model 3 at a Steve Jobs-esque press conference, the Silicon Valley-based brand has received over 400,000 reservations for its smallest car. There’s no denying the incredible hype that’s surrounding the Model 3 and how much of a craze it’s causing. However, it hasn’t been without controversy. The chief cause of which has been its release date timeframe. Tesla claimed the Model 3 will debut before 2018, but with delays with Tesla’s Gigafactory and issues with the Model X and Model S, it’s likely that it won’t debut until after 2018. The Bavarians have decided to play on those delays in its new advertising campaign for its new BMW 330e iPerformance.

In a new series of commercials, BMW blatantly mocks Tesla and its Model 3’s delays. The first commercial shows a Tesla Model 3 reservation holder sitting on his front stoop, sad because his car isn isn’t out yet. All the while, a voice over talks about all the things the Model 3 reservation holder can do before the Model 3 comes out, such as do taxes twice and celebrate the new year twice and maybe more “all before that other electric car company’s new car comes out”. All the while, the Model 3 owner’s neighbor across the street is getting into their brand new BMW 330e right now.

In the second ad, a voice over tells you that “you can pay your deposit and wait, put your name on a list and wait, get in line and wait” as a woman walks through a parking lot at night. She walks past some charging stations, that look suspiciously like Tesla Superchargers, before the voice then says “or you can drive”. That’s when her BMW 330e comes into focus and she unplugs it and drives away.

Basically, both BMW ads are saying that the Model 3 isn’t worth waiting for and people should buy BMW’s new 330e now. It’s also attacking Tesla and its recent issues with delays. And while the ads never state the Tesla name directly, anyone who knows what’s going on in the auto industry knows these ads are attacking Tesla directly. 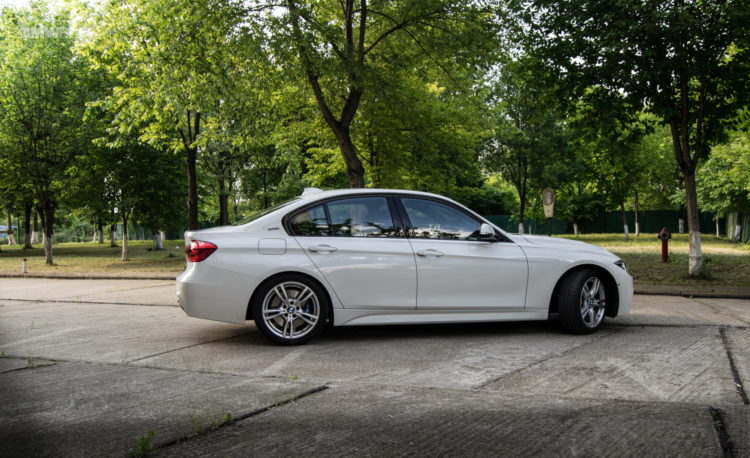 While it might be considered a bit of a cheap shot, especially considering that the BMW 330e is just a plug-in hybrid and not a pure BEV like the Model 3 will be, we can understand why BMW might make these ad attacks. People are already claiming the Model 3 to be the savior of the automotive industry far before anyone’s actually seen a drivable production-ready example of it. All of the hype is based on specs and Elon Musk’s enthusiastic presentation. And while its specs are very promising and could very well make a massive impression on the automotive industry as a whole, I’ll paraphrase the great Bill Parcels and say let’s not put it in the Hall of Fame just yet.