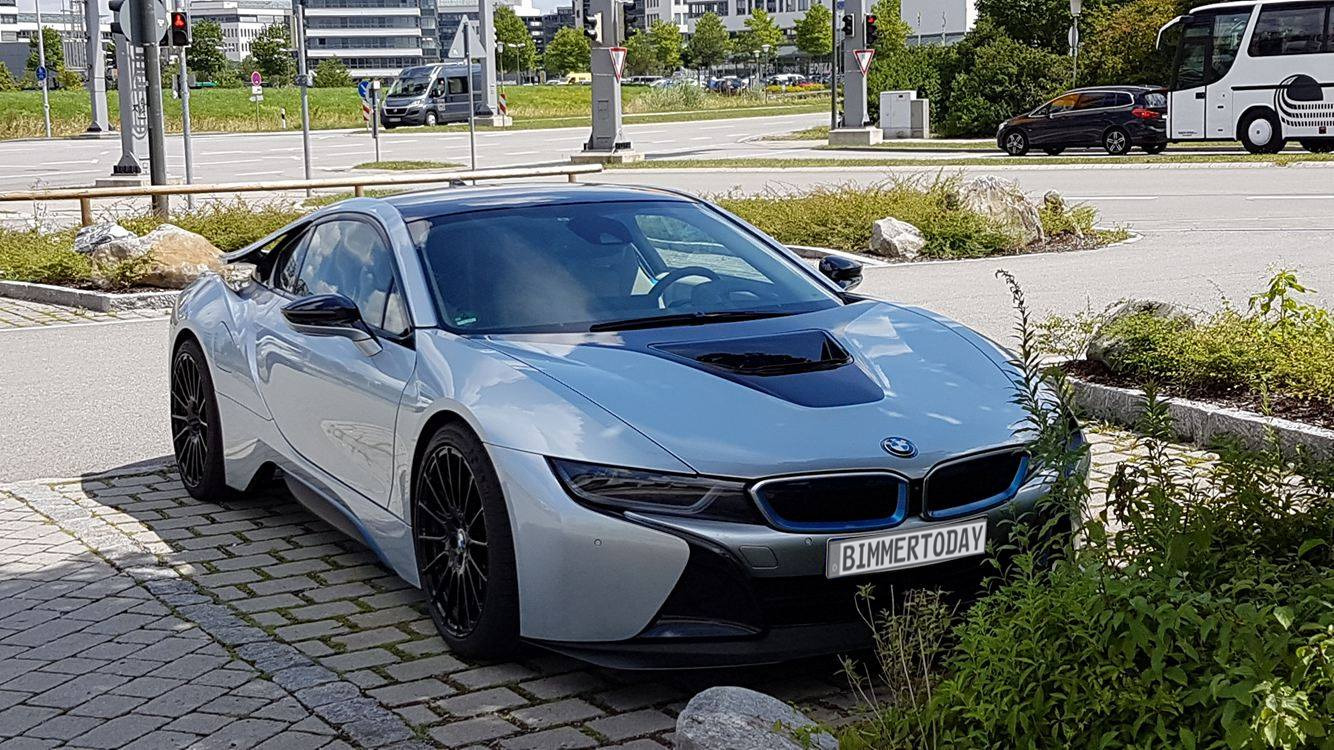 Rumors surrounding a BMW i8 S with significantly increased performance have been going around for a long time, and now a prototype spotted in Munich might provide the final confirmation. According to the impromptu spy photographer, the i8 prototype seen here belongs to BMW and is testing some obvious performance parts. Some of those parts are likely to end up on the revised BMW i8 Safety Car, while others might be delivered on a special road legal i8.

For dramatically improved lap times, the chassis and drivetrain of the BMW i8 have been thoroughly revised, with some of those changes being clearly visible: A large front splitter and a rear diffuser which both provide additional downforce, and a revised rear window made of carbon fiber and designed with air vents.

Other changes done to the basic i8 include the AP Racing brakes (six piston calipers up front with four pistons at the rear), 20” ATS Racing wheels, increased ventilation and lots of tire width (245/35 front, 285/30 rear). The new Bilstein suspension now only improves handling, but also lowers the i8 by 15 mm. 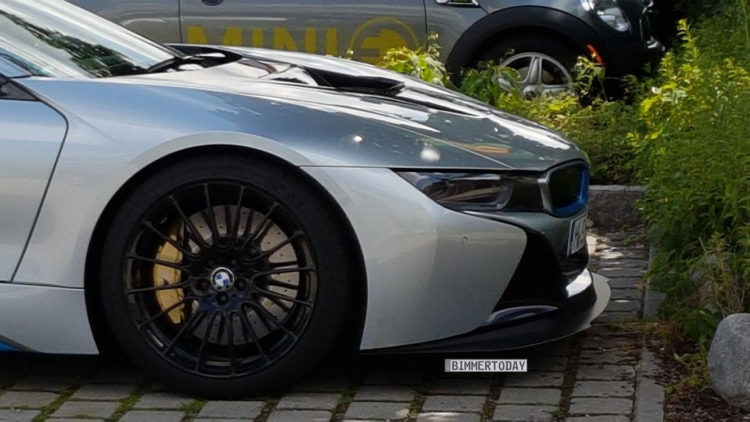 Absolutely invisible, but quite relevant for the BMW i8 facelift is the built-in technology for inductive charging. Together with Qualcomm, BMW continues to test the necessary components for wireless charging of lithium-ion batteries, which will later benefit not only the i8, but also other plug-in hybrids and electric cars from BMW i and BMW iPerformance.

It remains to be seen whether BMW is ready to deliver a high-performance i8 for the road, or this prototype is simply a test bed for the new i8 Safety Car, but regardless of the outcome, this proves BMW is looking ahead to improve its progressive hybrid sportscar and turn it into a car that’s close to the supercar status. 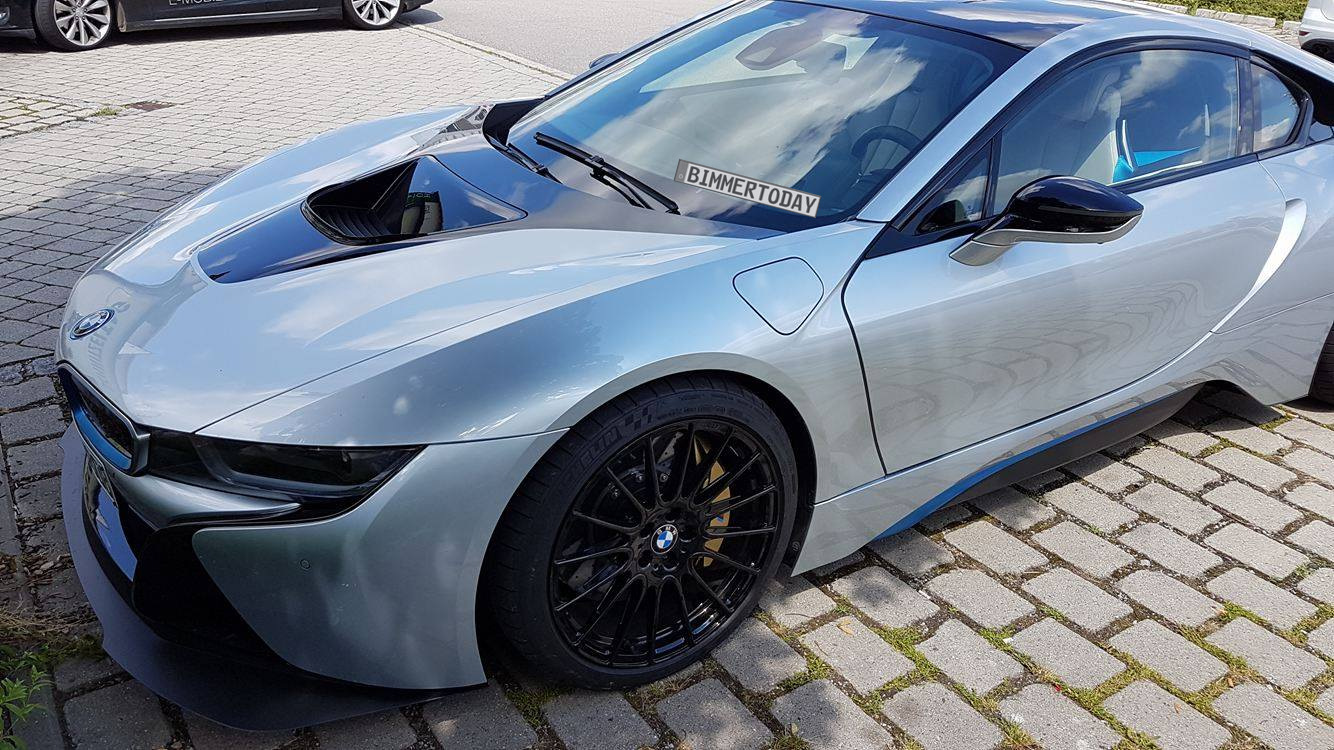 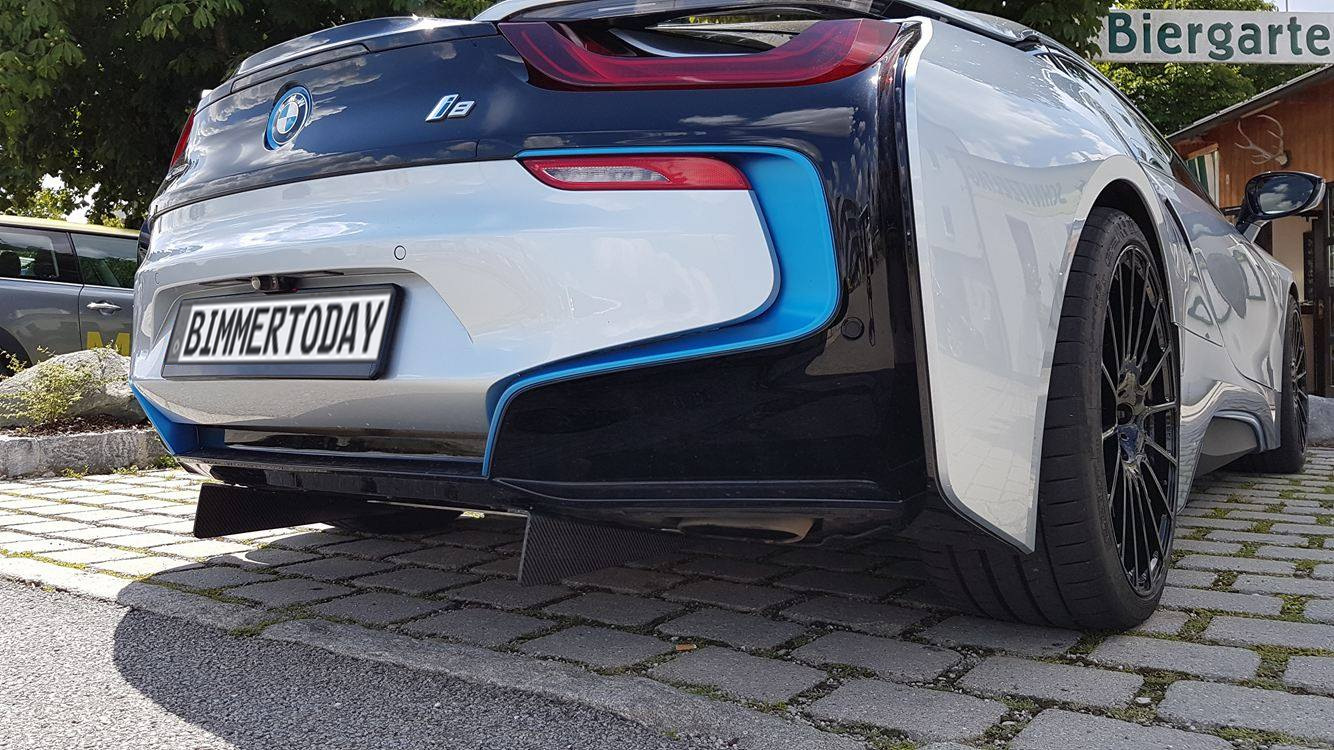 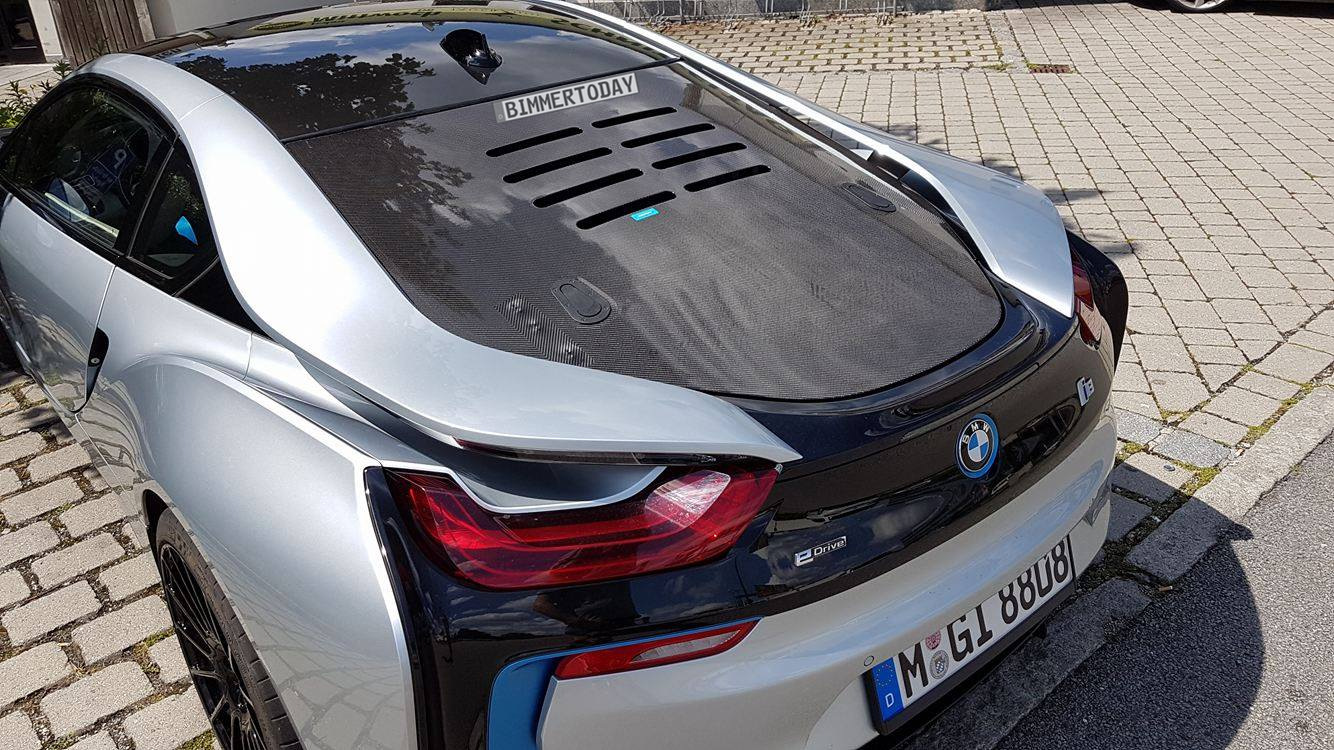 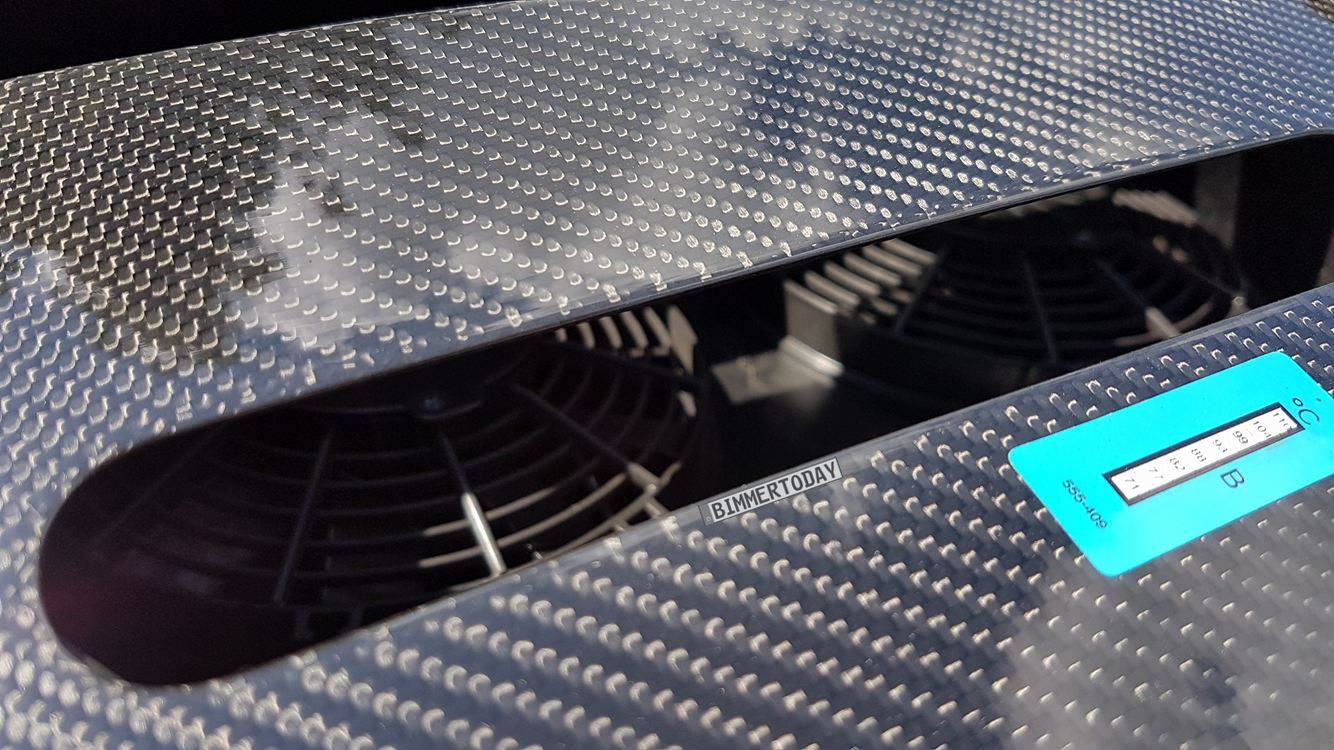 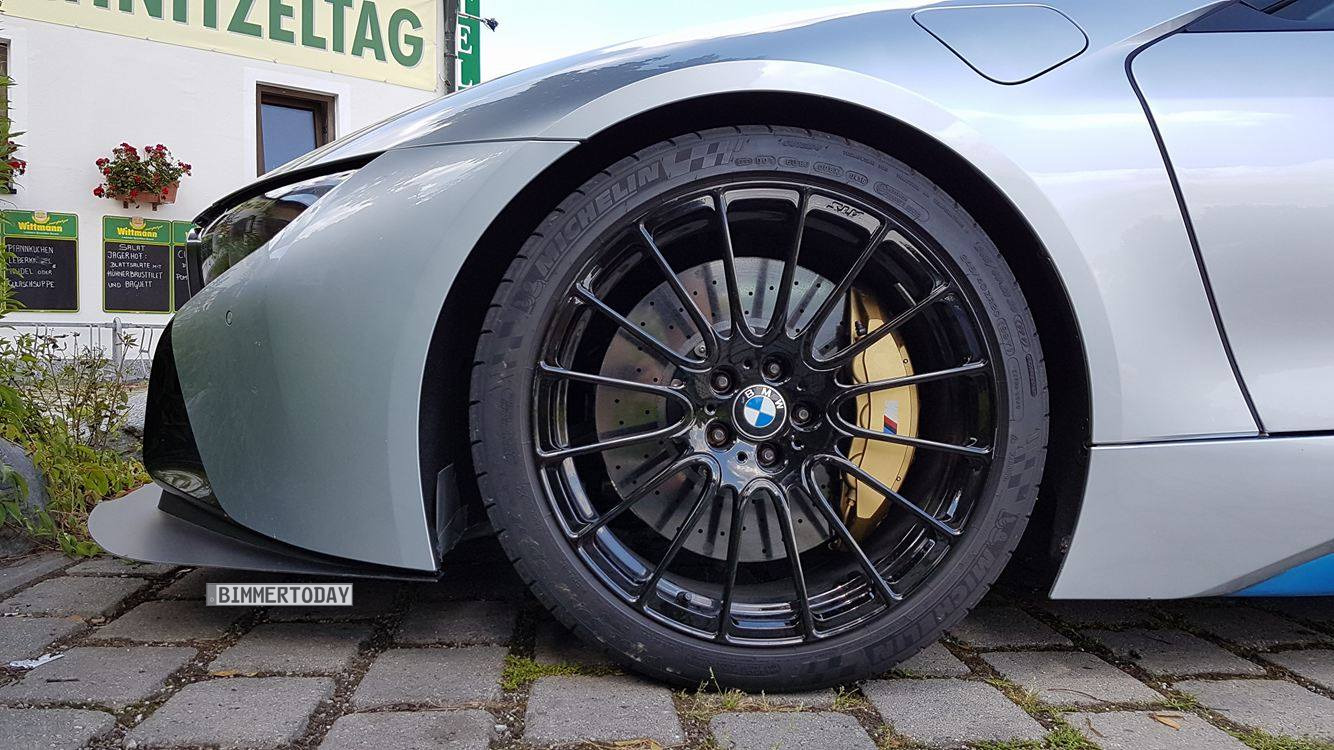 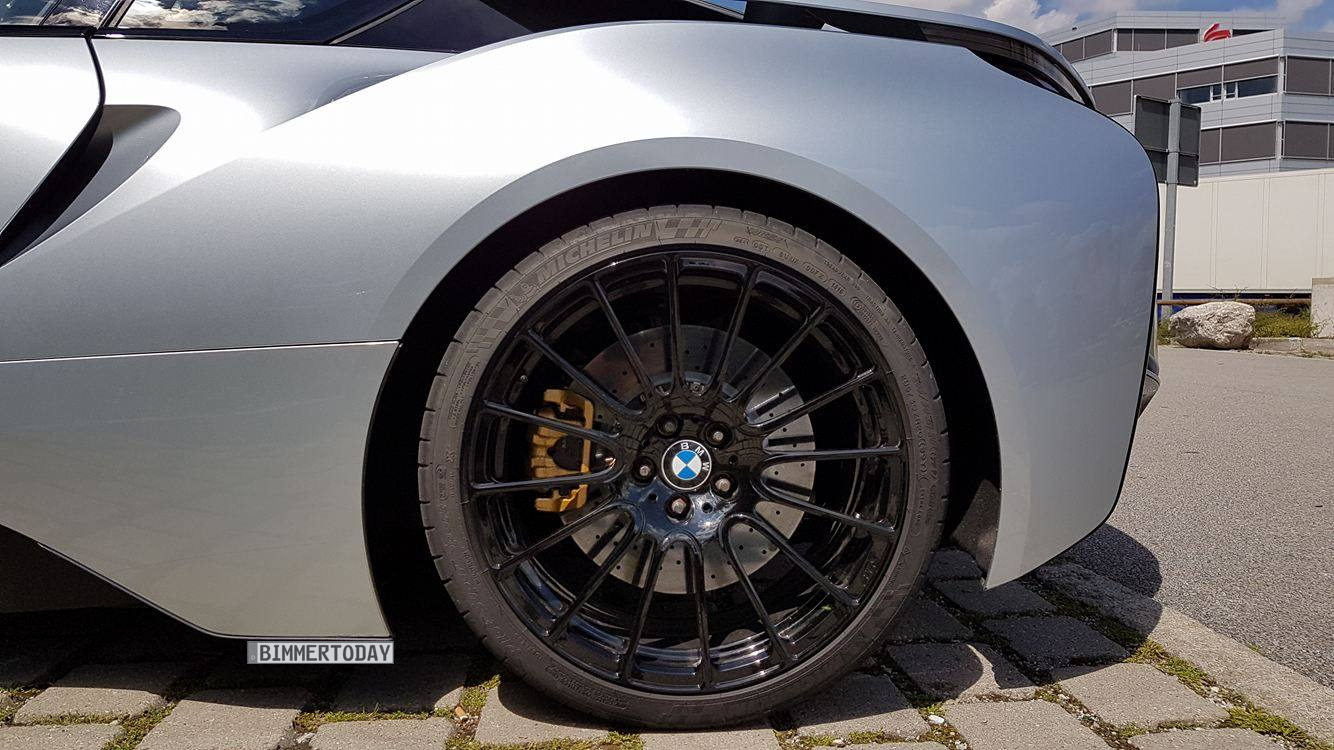 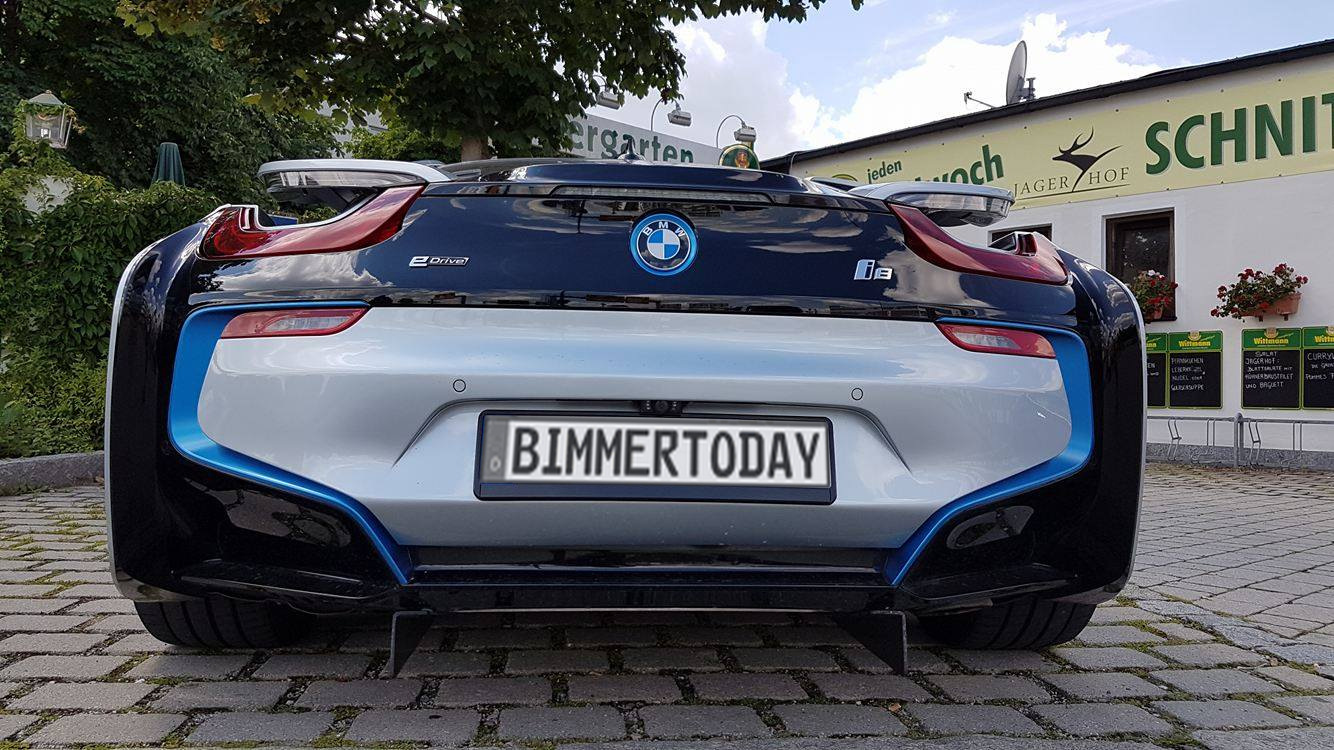 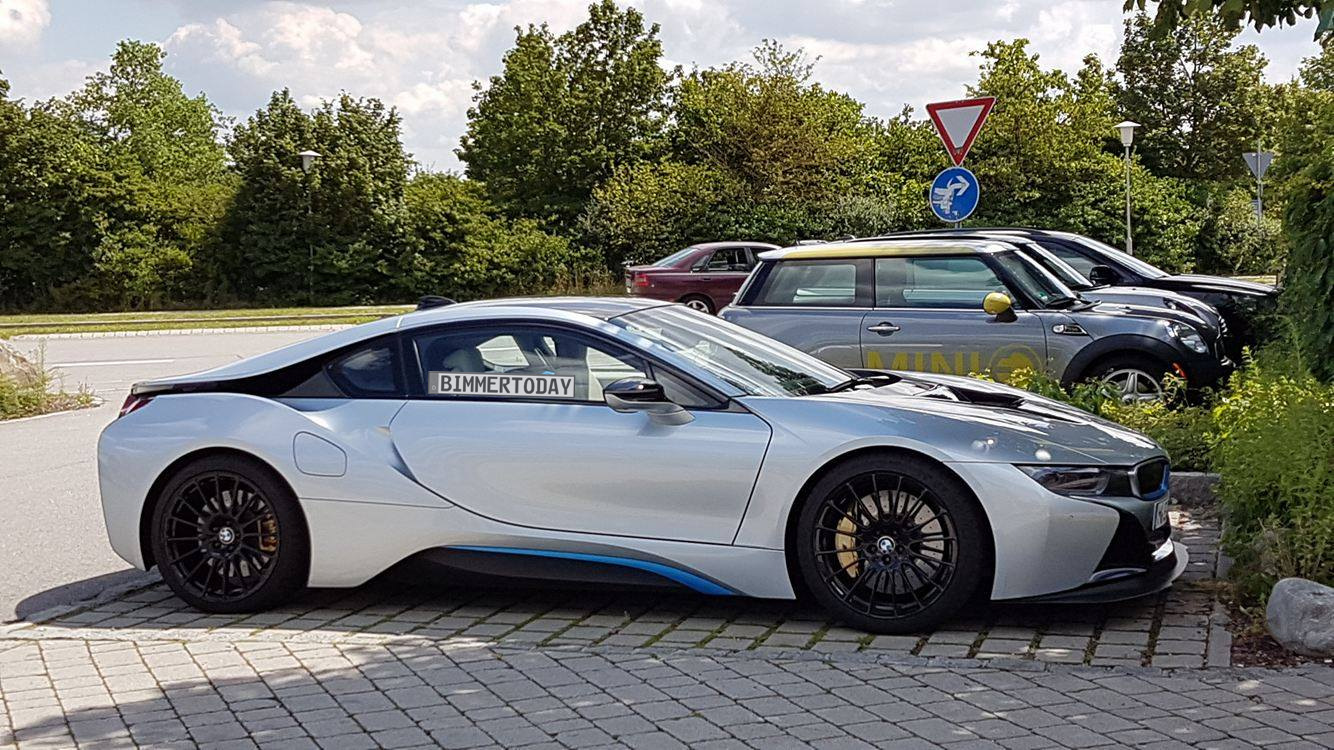 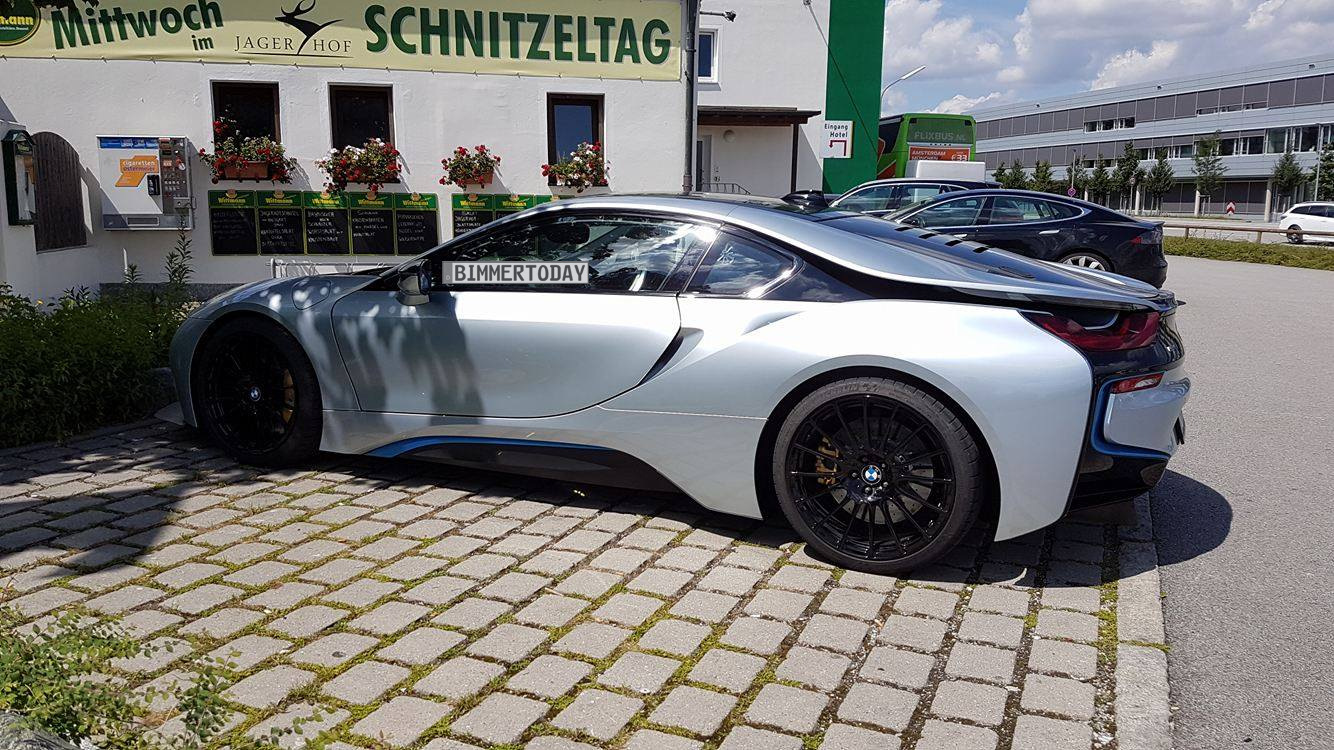 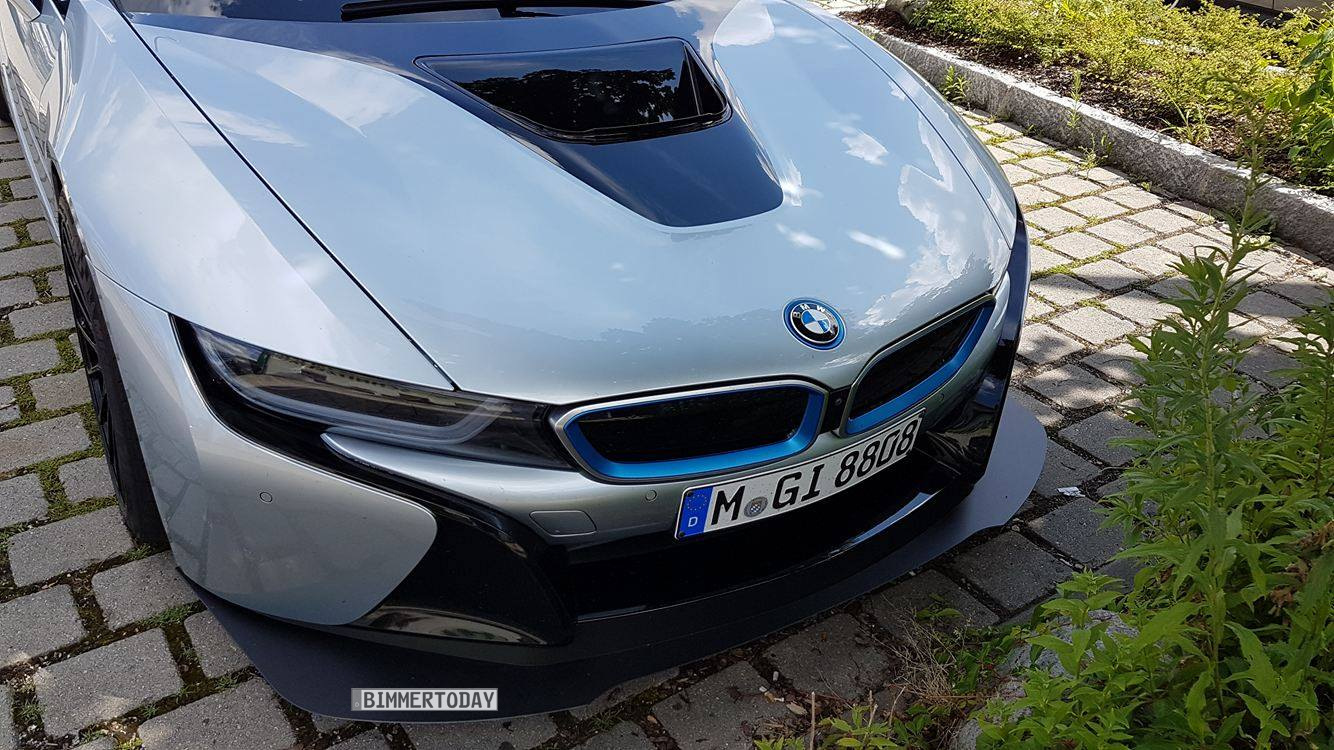