Nelson Piquet Jr has built a name for itself in Formula 1 and now aims to do the same in the Formula E Championship. The son of three-time Formula One world champion Nelson Piquet, he was signed as test driver for Renault Formula One team for the 2007 season, and was promoted to the race team for 2008, before leaving Formula 1 in the 2009 season. He currently competes in Formula E where he was champion in the 2014-15, and also races a Rebellion R-One LMP1 in the FIA World Endurance Championship.

Piquet Jr is also very close to BMW and has worked with the company several times over the year in different PR projects. So it comes as no surprise why BMW Classic decided to give him the gift of his life on his 31th birthday. 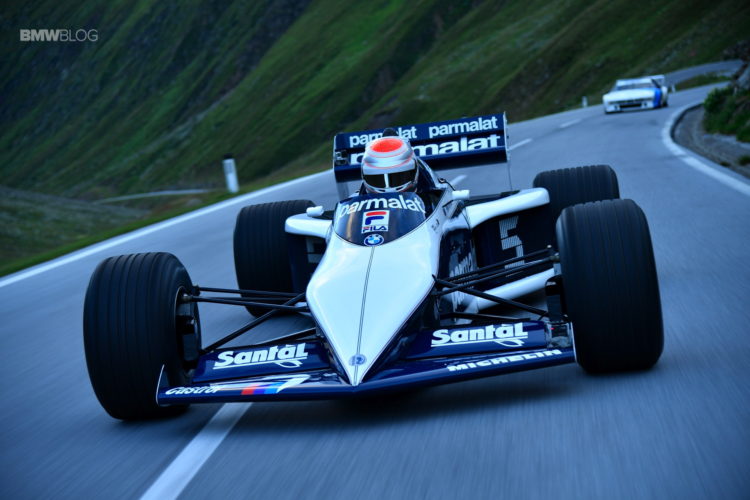 Spending their winter holidays in Hochgurgl/Obergurgl, the Piquet family shares a long relationship with the owner of the Top Mountain Crosspoint Motorcycle Museum (also owner of the private Timmelsjoch high alpine road) – Attila and Alban Scheiber. So BMW Classic invited Piquet Jr to Timmelsjoch without revealing the true purpose of his visit, which turned out to be a surprise for his team. 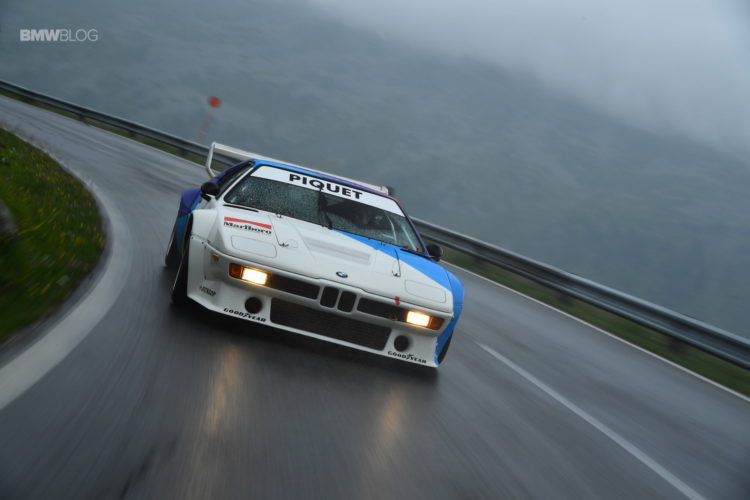 BMW Classics and BMW Motorsport brought out the big guns for Piquet Jr to use.

The absolute highlight of the motorsport tour in the mountains was the Brabham-BMW BT52, driven by Nelson’s father in 1983 to win BMW’s single title in Formula 1. The engine that imbued the Brabham BMW BT52 with its legendary status was developed by BMW Motorsport GmbH under the guidance of its then Technical Director, Paul Rosche. His team furnished the British Brabham racing team with a 1.5-litre four-cylinder unit featuring 16 valves, a turbocharger and – in a first for Formula One – Digital Motor Electronics. This mix made for an awesome power potential, with experts estimating its maximum output at up to 1,400 hp. 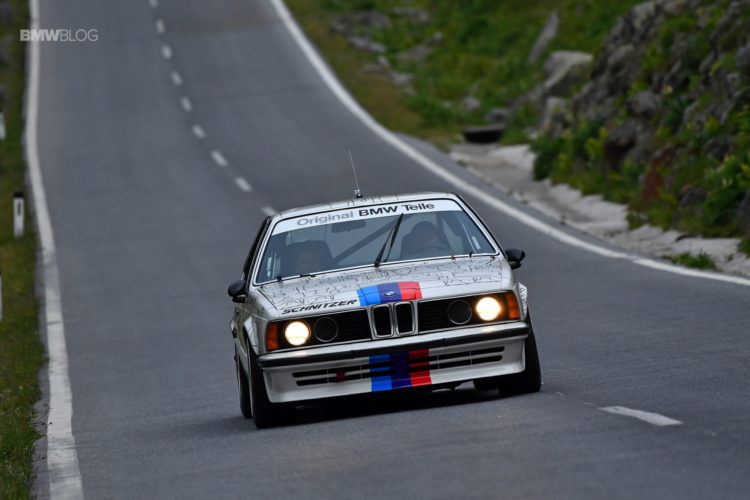 No less spectacular are the other racing cars BMW Motorsport has brought out for Nelson Piquet Jr, among those the legendary McLaren F1 GTR, M1 Procar and the 635CSi. 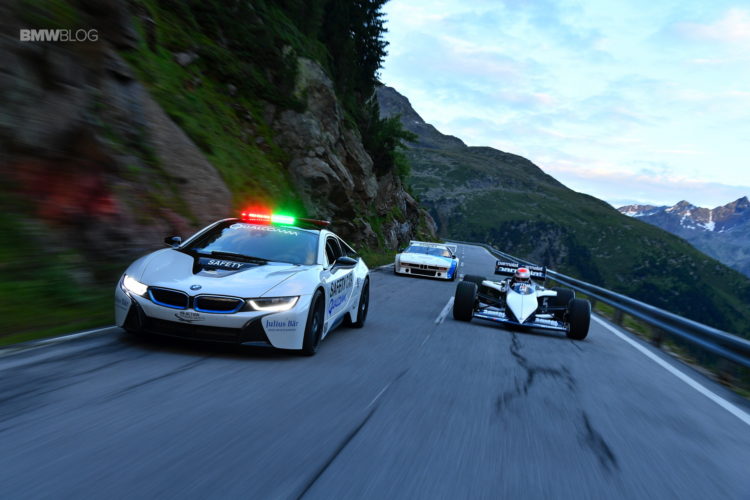 Judging by the photos below, Piquet Jr seems to have enjoyed himself immersed in the long racing history of BMW.