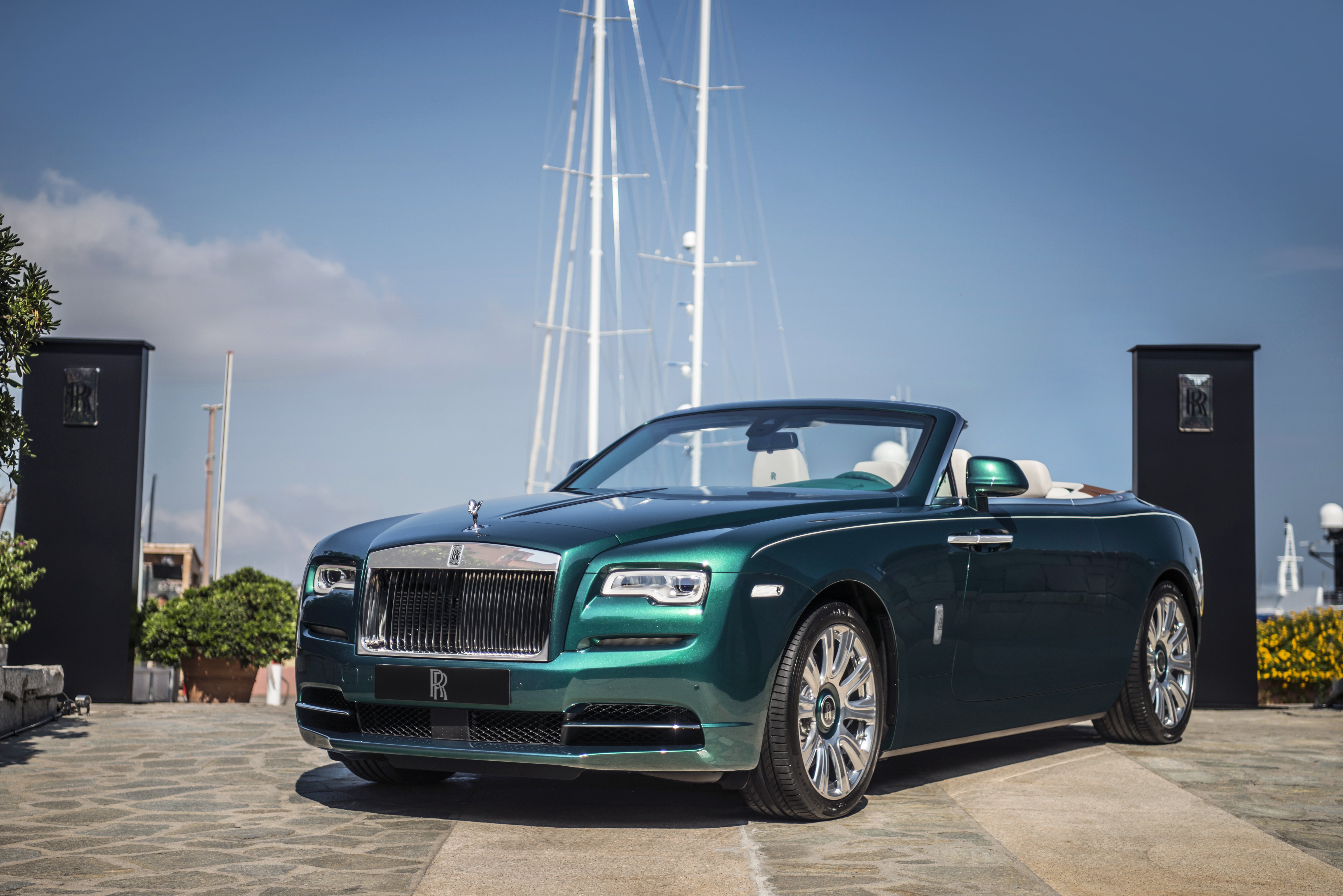 A while back, Rolls-Royce announced that it will be setting up a special showroom in Porto Cervo, to allow its customers to find inspiration in one of the most beautiful cities around the world. Yesterday, guests of the Rolls-Royce Summer Studio in Sardinia witnessed the unveiling of two remarkable Bespoke motor cars, commissioned to reflect the atmosphere and vibrancy of one of the world’s most exclusive and glamorous enclaves.

The British manufacturer claims that the essence of the marina, which resides on the Costa Smerelda, is embodied in the two Rolls-Royces unveiled: a Wraith, and a Dawn, the recently launched Drophead Coupé. To mark the opening of the Summer Studio and demonstrate this art form, the bespoke Rolls-Royces will be themed from ‘Dusk until Dawn’.

“Patrons of our marque delight in inhabiting some of the world’s most beautiful enclaves. Sardinia, and its stunning Costa Smerelda, serves as the perfect backdrop for Rolls-Royce to host these patrons of true luxury in an intimate setting; The Rolls-Royce Summer Studio. The stunning Bespoke Wraith and emerald embellished Dawn, inspired by the sights and colours of Porto Cervo, have been commissioned in the spirit that so many of our customers delight in,” Isobel Dando, General Manager, Future Retail, Rolls-Royce Motor Cars, commented. 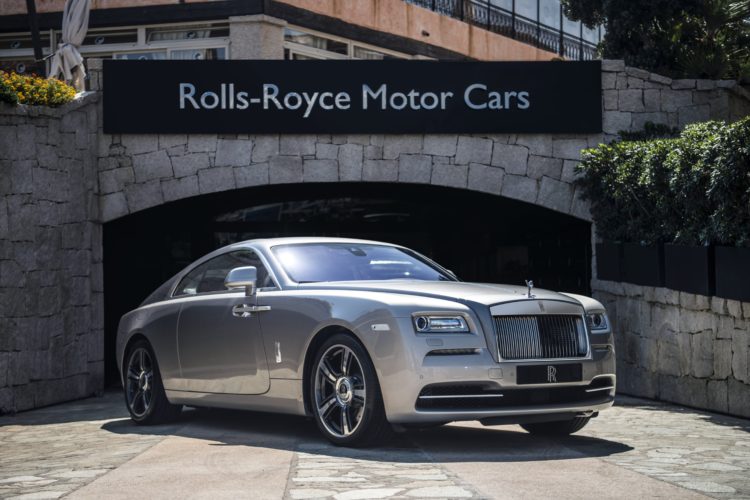 The ambient hues of dusk are imbued on the bespoke Wraith. A two-tone silver exterior reflects the dimming of the day’s light, whilst a purple feature line hints at the interior mood of this unique car. The Spirit of Ecstasy, casts a soft illumination from her position upon the motor car’s signature grille. On opening the coach doors, the mysterious aura of twilight, so appreciated by the Costa Smerelda’s visitors, is depicted using shades of blue, purple, slate and black. The use of ostrich leather adds depth and texture to the exquisitely furnished cabin.

In stark contrast, the Dawn has been specified to capture the vibrancy and vivid color of the Porto Cervo seascape. A unique emerald green exterior is offset against a distinct seashell and green leather interior. Open-pore teak was used inside the cabin, ‘alluding to the elegant sensation of a marine sojourn’ according to Rolls-Royce. A bespoke teak boot floor mat has been created for the luggage compartment, continuing the nautical theme.

At the heart of this unique convertible you’ll find precious emeralds and mother of pearl are set into white gold and presented on the fascia as a timeless memory of the beguiling island. Set in the shape of the emblem of Porto Cervo, the occupants are reminded of the island from which the spirit of this motor car originated. 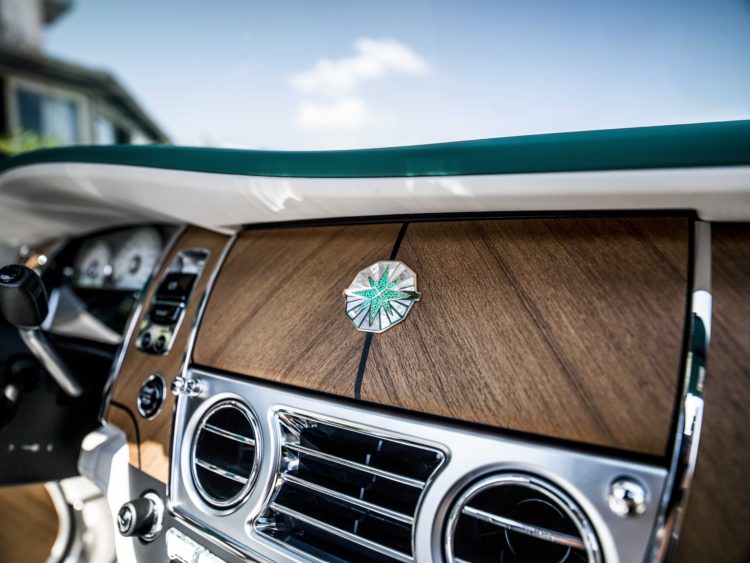 London-based tattoo artist Mo Coppoletta was invited to leave his mark on these bespoke models as well, using the two leather Rolls-Royce headrests as his canvas. The end result is a tattoo which will be presented alongside the Dusk until Dawn configuration in The Summer Studio. Coppoletta commented, “The colours and atmosphere of Porto Cervo are truly inspiring. The designs I have created for Rolls-Royce evoke the emotion experienced by observing this magical place from the harbour of Promenade du Port.”

The Rolls-Royce Summer Studio in Porto Cervo will be open until September 2016. 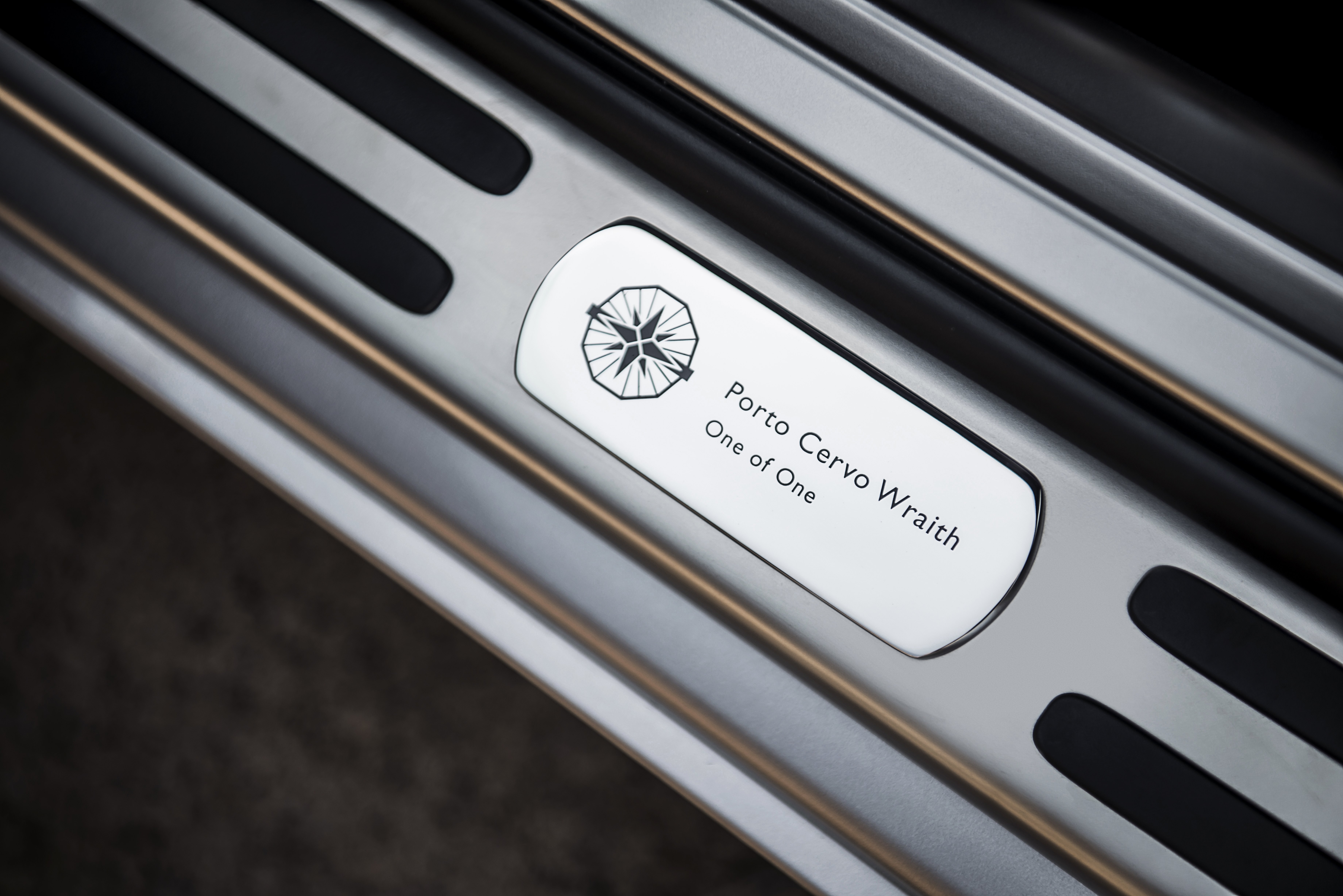 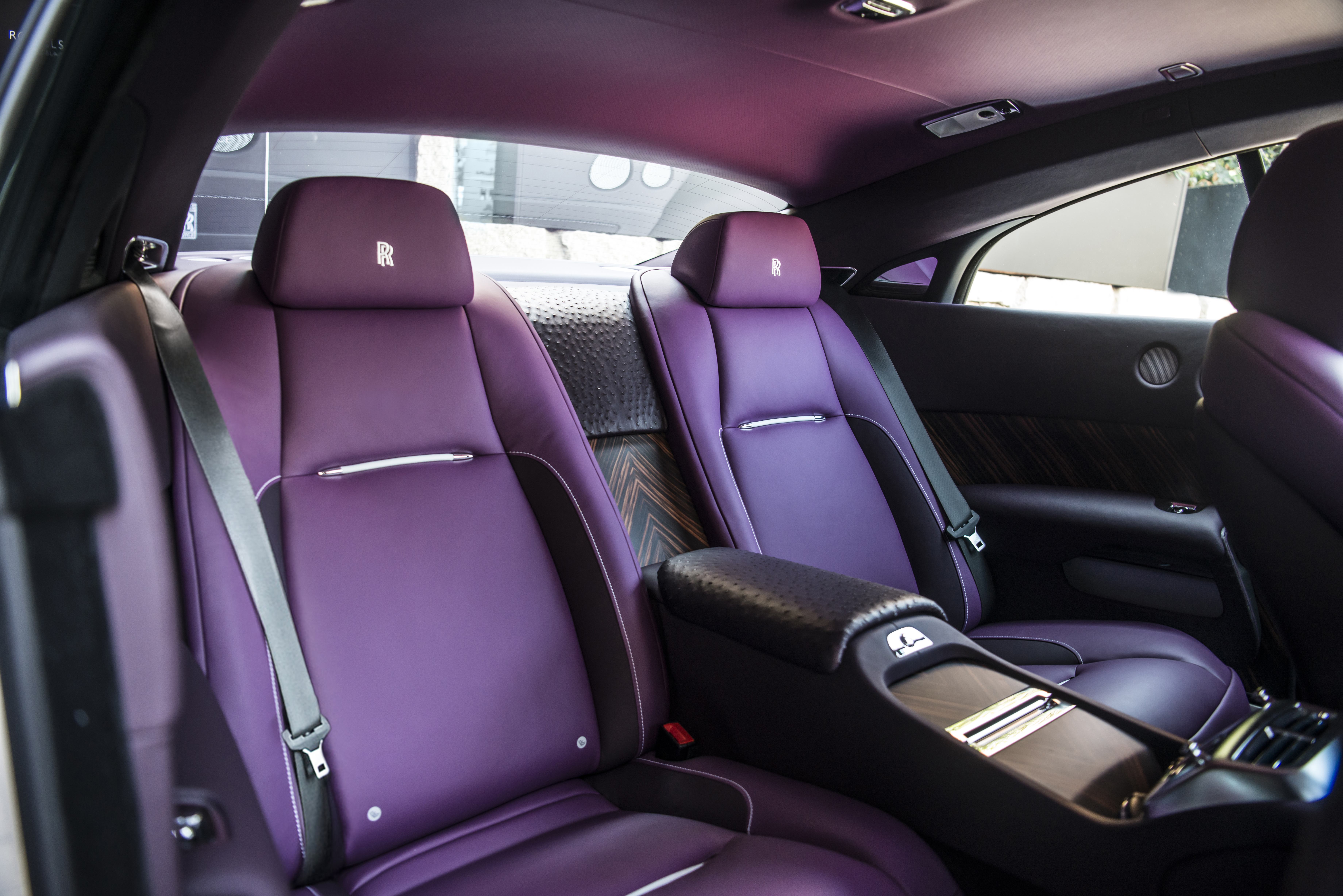 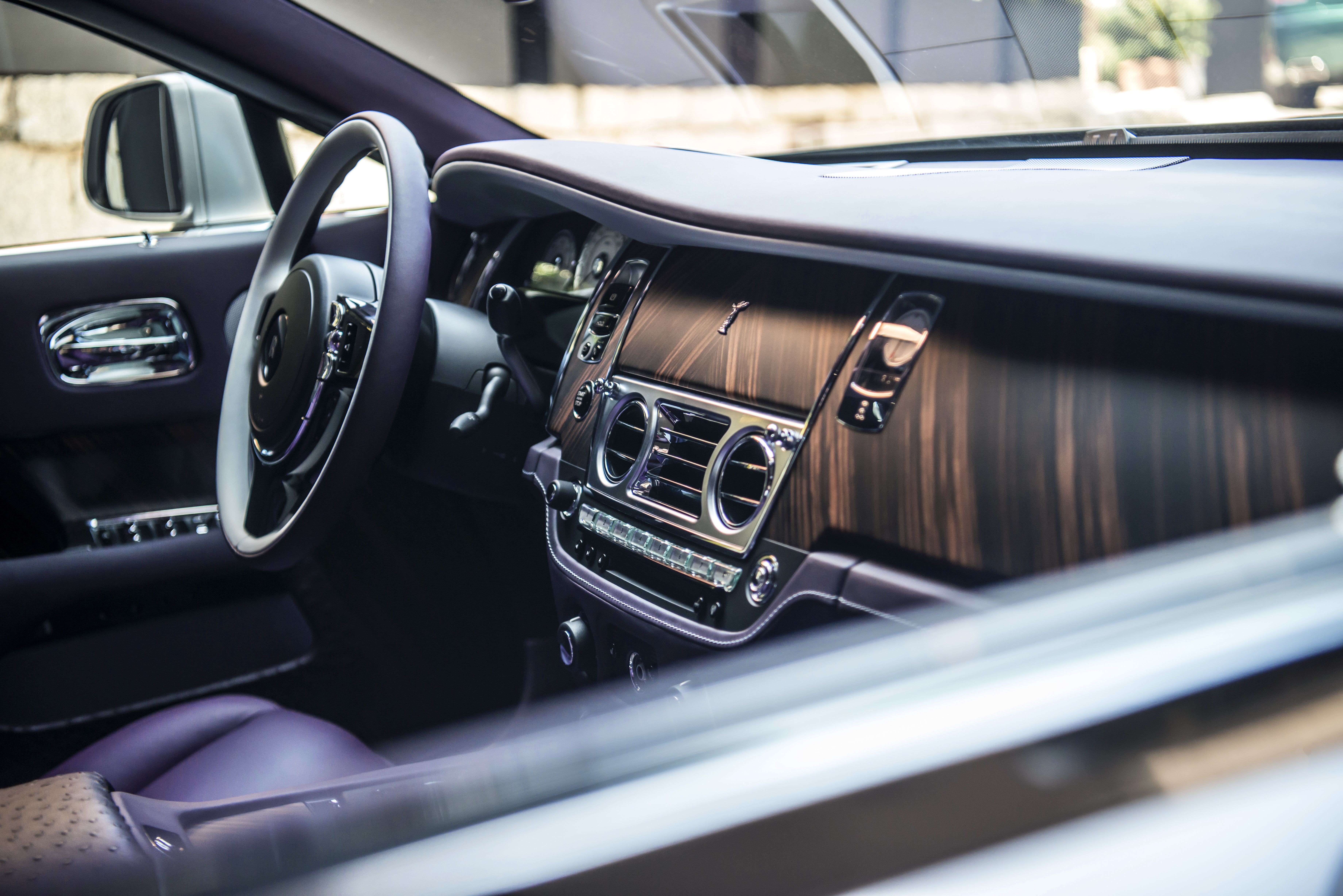 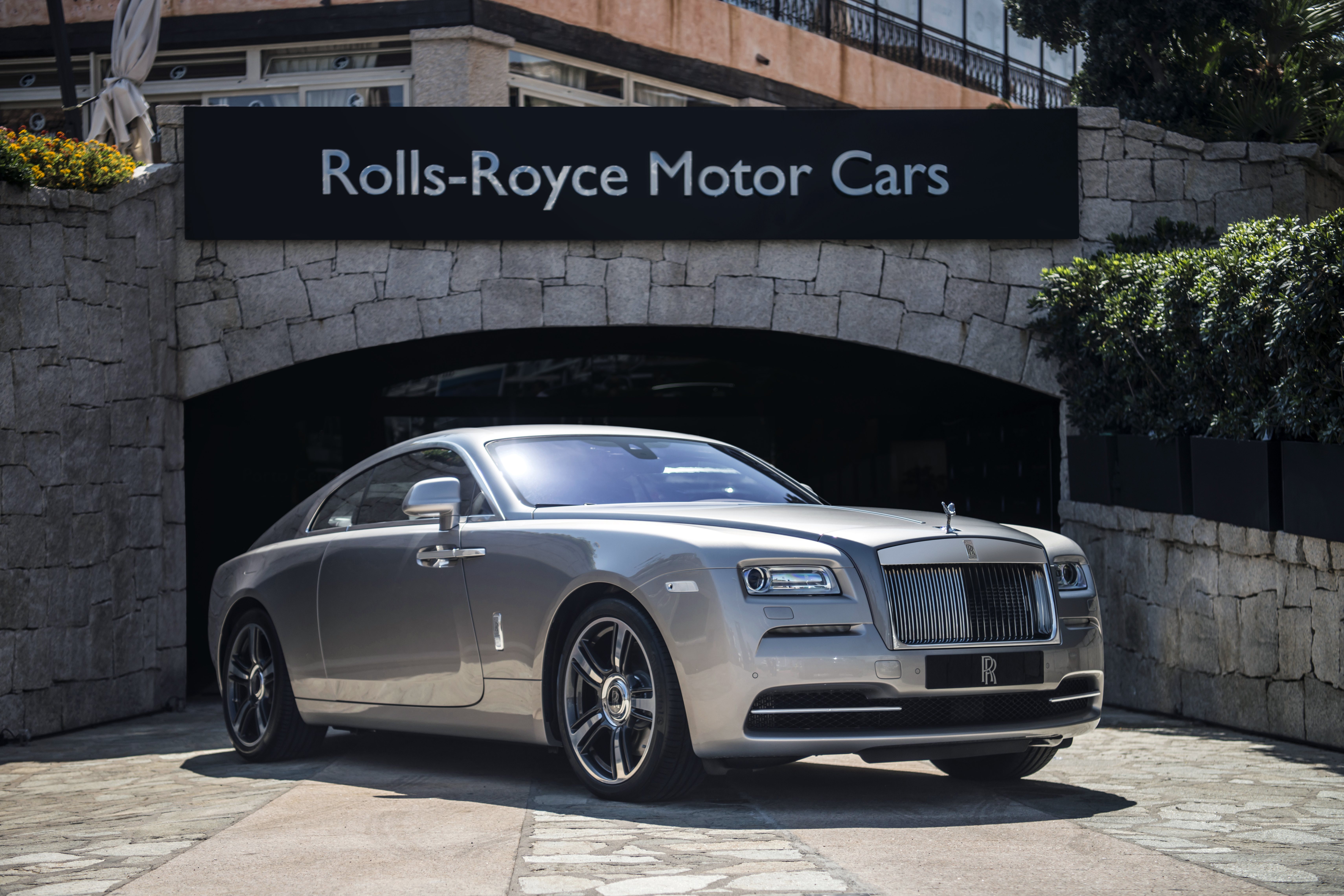 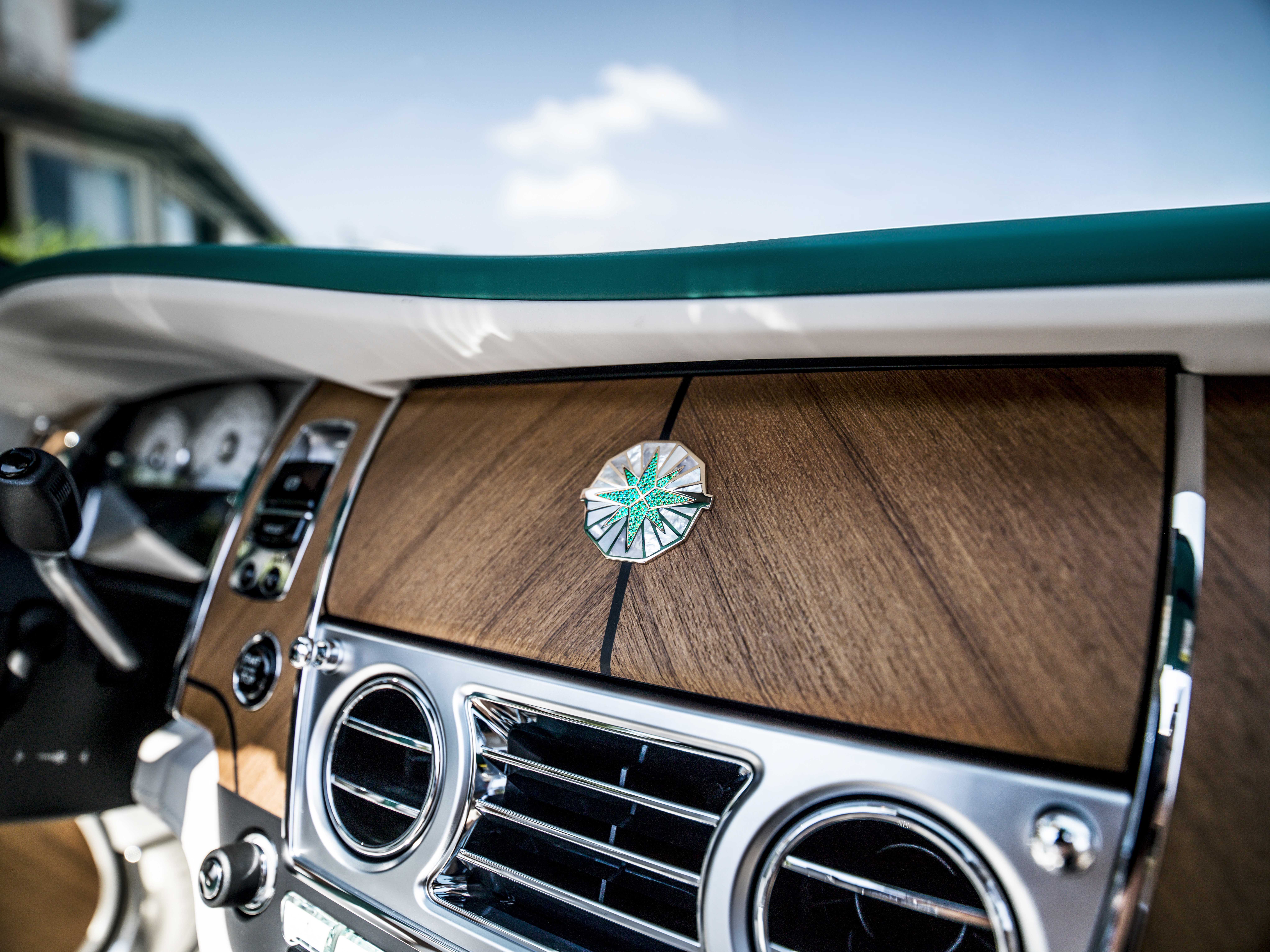