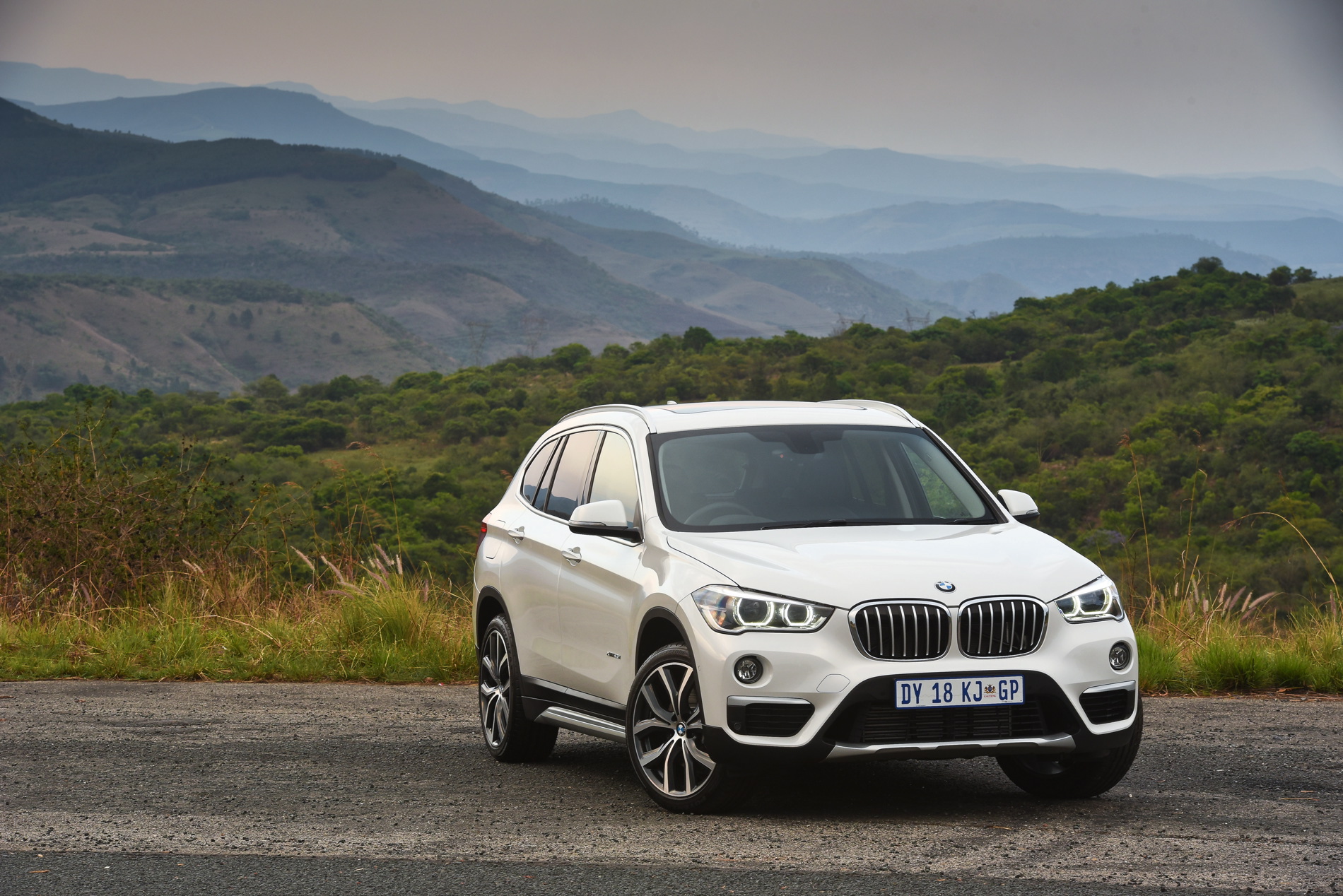 Ahh, front-wheel drive-based crossovers, seemingly the most popular automotive segment in the world right now. It really doesn’t matter which country you live in, you’re likely to see more small crossovers than any other type of vehicle on the road. While this causes much frustration among car enthusiasts, who have seen their favorite sports car brands succumb to the pressure of building such cars, this trend is making automakers quite a lot of money. So it’s a very important segment, regardless of how enthusiasts feel.

BMW recently just caved and created such a vehicle, with the new, second-generation F48 BMW X1. This is BMW’s first front-wheel drive-based crossover (we won’t count the Active and Grand tourers as crossovers, they’re basically vans), and it’s been quite polarizing to BMW fans. On one side, it’s the work of the devil himself, as BMW fans feel that the Bavarians are above making such vehicles. On the other, it’s actually a very good crossover and BMW seems to have brought its handling know-how to a new segment. So how does BMW’s first venture into FWD SUVs stack up to its rivals? 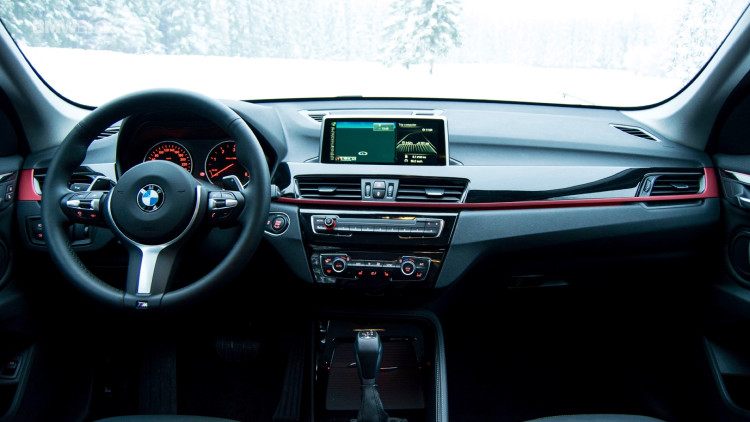 Well, WhatCar recently put it up against some very popular cars in Europe, the Volkswagen Tiguan and Mazda CX-5. While at first glance, it seems weird comparing a BMW to a low-rent VW and a Mazda, but that’s the territory BMW is now in with this segment. All cars in the test were equipped with diesel engines, front-wheel drive and six-speed manual gearboxes. 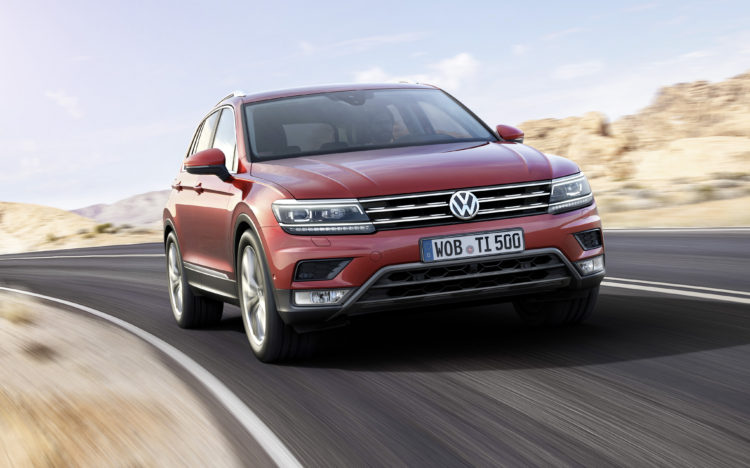 Despite having the most torque, being the biggest and being the cheapest car by far, the Mazda CX-5 came in last. According to Whatcar, the Mazda’s ride was poor, as was its interior quality and its manual shift. While some of its interior materials can be forgiven for its low price tag, it’s hard to get over the poor quality of its gearbox and ride. And while it was the cheapest car of the trio, it also lost the most in depreciation, so it’s worth the least after a few years. This puts it in last place, but is still considered a strong competitor.

In second is the BMW X1. While the X1 is the fastest of the bunch and has a very good manual gearbox, it’s also too expensive if equipped as well as the other two cars. Although its high price tag brings a higher quality cabin than the other two, as well as a more composed ride quality and better engines, it doesn’t come with as much as-standard kit as the other tow, despite being priced higher. However, it does handle better and come with brand panache. It’s clearly the BMW of the test and would be the choice of Bimmer fans. But it’s just not a strong enough overall package to win here, but it’s damn close. 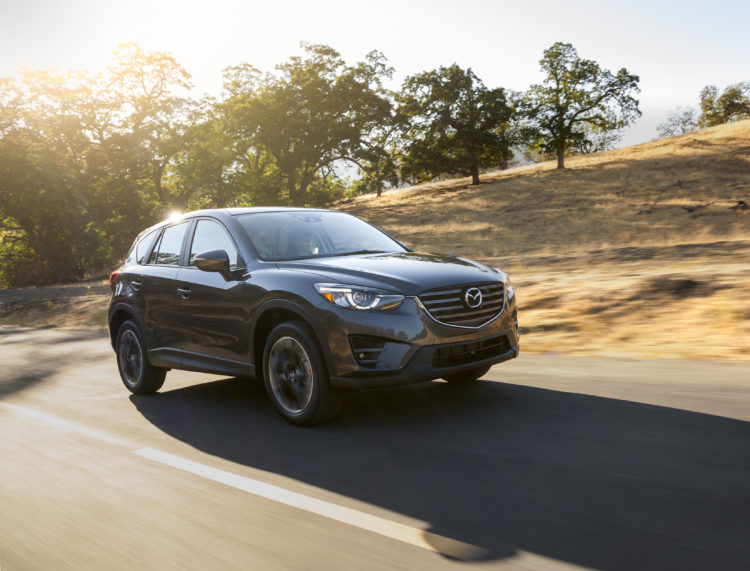 That leaves the Volkswagen Tiguan to take the “W”. The Tiguan impressed for its blend of a nice cabin, good handling dynamics and a good ride combined with a lot of as-standard equipment and a good price. While it’s more expensive than the Mazda, it’s cheaper than the Bimmer and comes with more. It also has a wonderfully spacious trunk and is the most practical of the three. While that isn’t sexy or exciting, it’s what matters in this segment. So, as small crossovers go, the Tiguan is the best of the three.

While the BMW X1 is very good and close to being a segment leader, it gets slightly edged out by the new VW. However, it’s the choice for any enthusiast who will gladly trade some practicality and equipment for a more enjoyable driving experience.