BMW is obviously banking a lot on its new M Performance division. In the future, all top of the range models – short of the M cars – will be wearing the M Performance logo to make them feel a bit more special. It will all begin with the upcoming BMW G30 5 Series that, instead of the usual 550i model, will be getting a new M550i version.

The fact that BMW is trying to enter the tuning territory more than before is becoming rather obvious from the amount of M Performance Parts being launched these days. However, launching them is just half the story. You also have to make sure people know about them. Cue in commercials, ads, banners and all sorts of marketing wizardry. 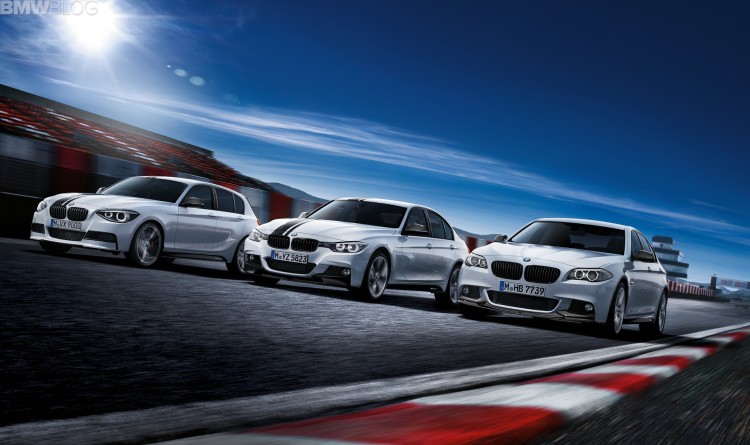 The best way to get customer awareness is still by creating a proper commercial, one that would preferably be aired during prime time. The trick is to show as many parts as possible and why they would come in handy, persuading potential customers to actually buy them. Well, that was probably the idea behind the commercial shown, but something must’ve gotten mixed up along the way.