BMW is hard at work developing a new model of the BMW X5 as soon as 2018. The BMW G05 X5 as is known internally was just spotted out testing on the Nurburgring during some high-speed testing sessions.

Under the sheet metal of the G05 X5 you’ll find a new chassis that was developed on top of the Cluster Architecture platform. The new X5 will be using aluminum and CFRP (carbon fiber reinforced polymer) extensively, and it will shed some considerable weight from the car’s hips, enhancing its driving dynamics. Inside the cabin, a bit more room is expected while the exterior design will remain roughly the same, according to our sources. 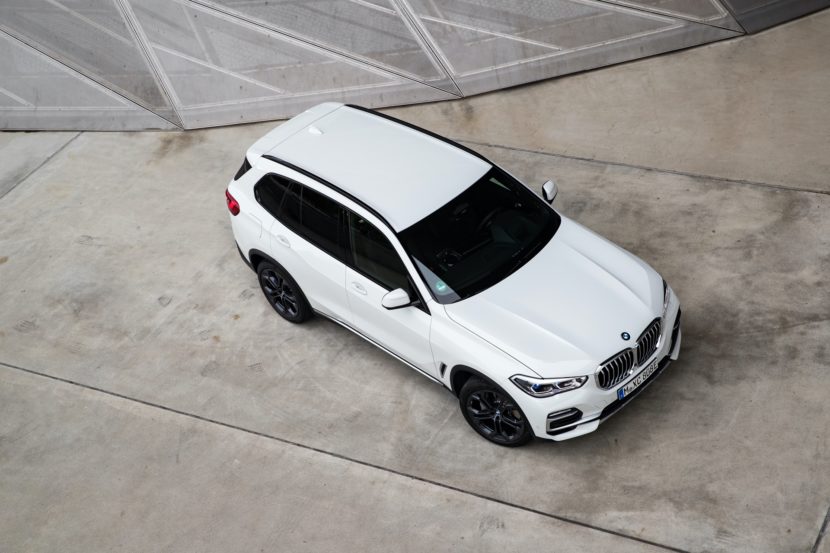 In terms of powerplants, the new generation B-family of mills will be used, from 2-liter diesel engines with two turbochargers on the EU-only sDrive25d and xDrive25d to the new B57 units for 30d and 40d models. The N63 4.4-liter V8 twin-turbo petrol mill will be kept along for the xDrive50i model while the xDrive35i will transform into xDrive40i once the N55 3-liter straight six engine is replaced by the new B58 engine that’s already found on the facelifted F30 340i model.

As for the X7 that will share its underpinnings with its little X5 brother, the engine range will kick off with 3-liter diesel and petrol mills, making at least 320 HP, going up to the xDrive50i model powered by the 450 HP V8 we’ve all grown used to.

Chances are we’ll see an even more powerful engine in the X7 line-up but for now, nothing is certain. Plug-in hybrid models will also be on offer, both for the X5 that will keep its xDrive40e on the table as well as the X7 that will have a new setup for hybrid travels.