Unless you’re a trust-fund baby, the car you drive in your early 20’s isn’t a very expensive one. The reason for that is that in the average person’s early 20’s, they simply haven’t had enough time to save up money and buy a nice car. By 25, the average person has had about 1-2 cars and both were probably pretty cheap. So how do young enthusiasts get their hands on cool, European performance cars? They buy used ones.

In this video from Car Throttle, we take a look at two old BMWs, from well over a decade ago, and see which is best for the average young person to drive. Those two cars are the E46 BMW M3 and the E46 BMW 330ci. Both cars come from the same family of BMW and are both very similar. 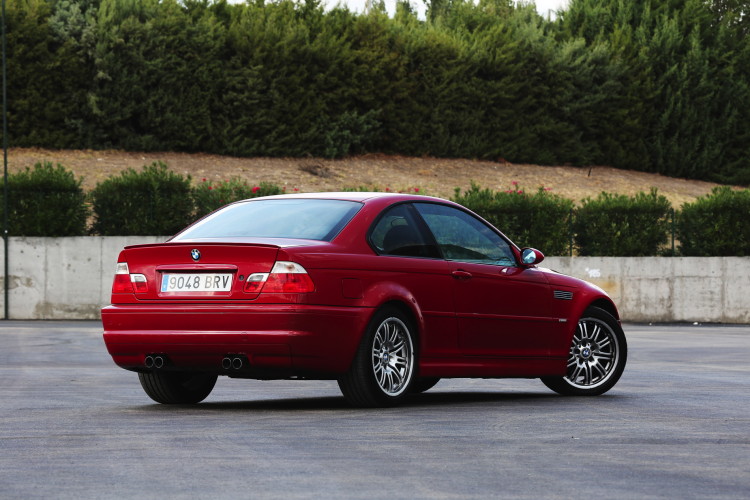 Alex’s presenter recommended a bank loan to buy something like the E46 M3, or maybe even something more expensive. However, Alex claims that that’s probably not a good idea, being that getting thousands of dollars into debt at that age is never smart and loan sharks will come after you if you can’t pay up. So, if a young enthusiast wants to buy a fun, good looking, rear-wheel drive sports coupe, the E46 BMW 330i is a great car to start out with in your early 20’s. It’s cheap, inexpensive to insure and will provide fantastic driving dynamics, good performance and a premium feel for years to come.