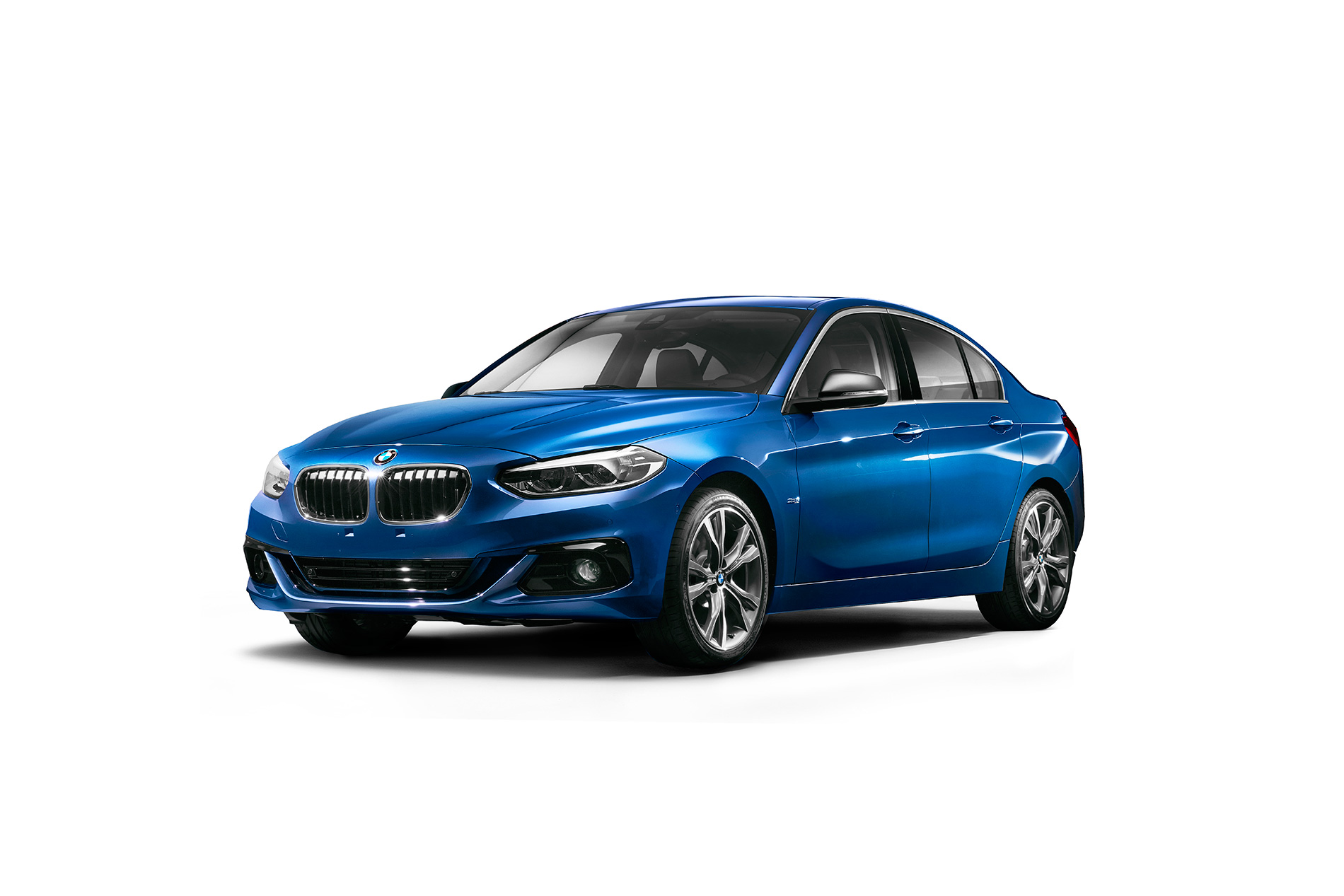 The BMW Group and BMW Brilliance Automotive Ltd. (BBA) will further explore the premium compact segment in China with the BMW 1 Series Sedan – the first compact sports sedan under the BMW brand.

The BMW 1 Series Sedan is an exclusive model tailored and aligned to the needs of Chinese customers, solely produced and specifically sold in China. The development and testing of the new car was taken place in the BMW headquarters with the involvement of Chinese engineers. The new car also performed intensive road tests in respect to different circumstances of road conditions and climate situations on different terrains in China.

With the BMW 1 Series Sedan, BMW engineers have made a lot of specific fine-tuning and improvements according to the Chinese customers’ habits and vehicle-use environment. Based on the BMW Concept Compact Sedan, the 1 Series sedan features the typical double kidney grille as well as LED double round headlamps and the characteristic BMW design language, including the iconic Hofmeister kink.

After the successful launch of the BMW X1 and the BMW 2 Series Active Tourer, the BMW 1 Series Sedan is added to the model range, which now comprises five locally-produced BMW model series in China.