The Sound – Your emotional connection to the car 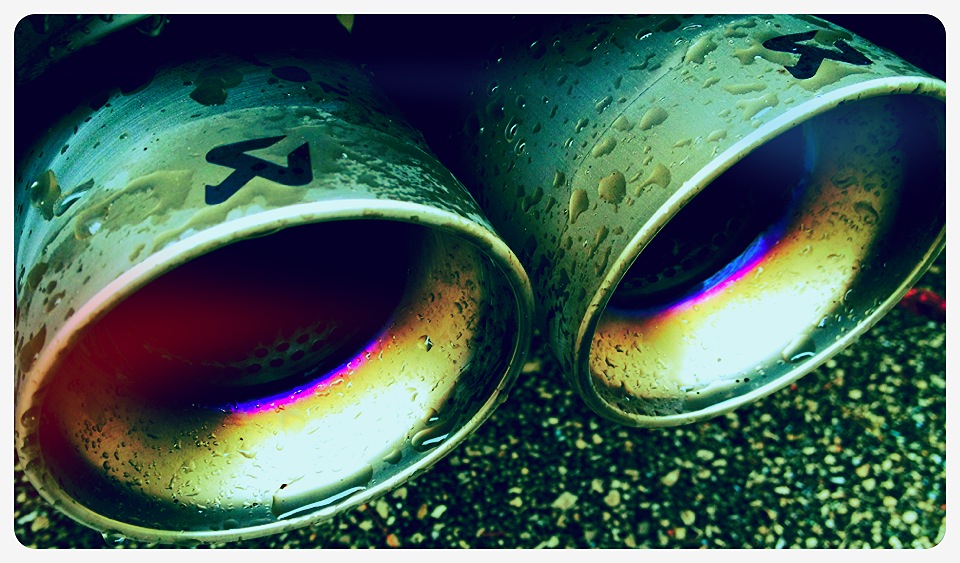 Over the past few years we intentionally built our beloved E90 BMW M3 into a fire-breathing, hard riding, visceral and generally unfriendly beast. While the M3 remained capable of highway trips and everyday duties, in modified form it was definitely most at home on spirited drives and in an HPDE/track day context …or so we thought.

Without question, the full Akrapovic exhaust was the centerpiece. On cold start the modestly resonated titanium piping produced a rumble not unlike what emanates from Cape Canaveral. 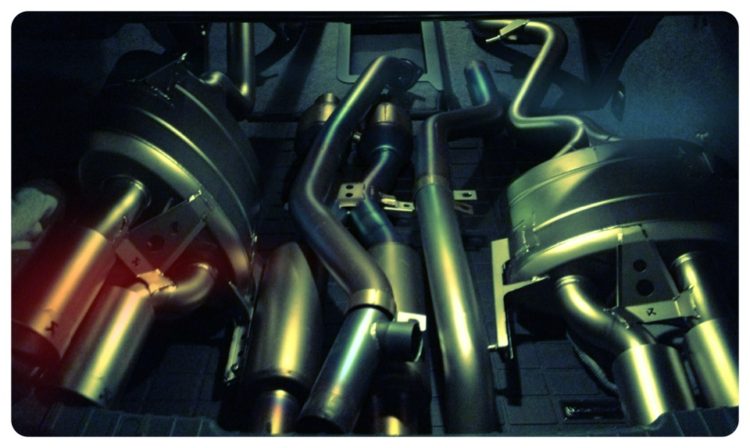 Once the cold start sequence was complete, the sound was quite livable under normal driving conditions, but omnipresent nonetheless both inside of the cabin and out. The sound, that glorious and exotic V8 sound, was not something that could be overlooked or forgotten.

Coming just behind the Akrapovic exhaust in terms of noticeability was the track-focused KW Clubsport suspension. Now having gone back to the E90 M3’s EDC system which includes a “comfort” setting we’ve realized just how transformative the modification was; on the street and, of course, the track. Especially when combined with Nitto NT01 track tires every road imperfection was a small catastrophic event, but at the same time the enhanced maneuverability was often enjoyable and confidence-inspiring.

And then there was our Stoptech Big Brake Kit. Even in day to day driving the increased stopping power and initial pedal bite were tangibly improved over the stock BMW system. However, with Pagid RS29 race pads installed we belittled school buses and garbage trucks when approaching stops.

We didn’t think so either, but in full modified form the very un-automotive Mrs. MinimumTread took a liking to driving the beast on a daily basis.

After returning to stock, we predicted that her attraction to the M3 would be even stronger. After all, who wants to systematically avoid road bumps, approach driveway inclines at an angle so as to avoid front spoiler damage, and wake the dead with every restart on a daily basis?

But over the past few weeks we’ve noticed that the stock M3 remains garaged more often than not. When questioned as to why the formerly active M3 is all of a sudden dormant, she hemmed and hawed and talked about how “it’s different now…” When pushed for a more thorough explanation she ultimately provided a very simple answer:

“The sound is the experience.”

In her view, and once again we’re not talking about an “enthusiast” by any standard here, the loss of the Akrapovic exhaust has fundamentally altered and neutered the M3 driving experience. She didn’t come right out and say that it’s boring now, but in so many words.

Her feedback is a reminder of the importance of sound. It’s why BMW and other performance automakers spend countless hours engineering exhaust systems until they hit upon the desired acoustic characteristics. And no doubt why BMW ultimately opted for Active Sound with this latest generation of ///M cars. It’s also the reason that companies like Akrapovic exist.

The sound alone can create an important emotional connection to the car. And as we’ve now learned firsthand, the absence or loss of acoustic characteristics can mean an emotional disconnection as well.

So there you have it: If you want to make the Mrs. happy, buy an M3, make it loud and track-capable, then encourage her regular interaction.

As for us, we now have a purposeless M3 – apparently too boring for street use, and now unfit for the track.