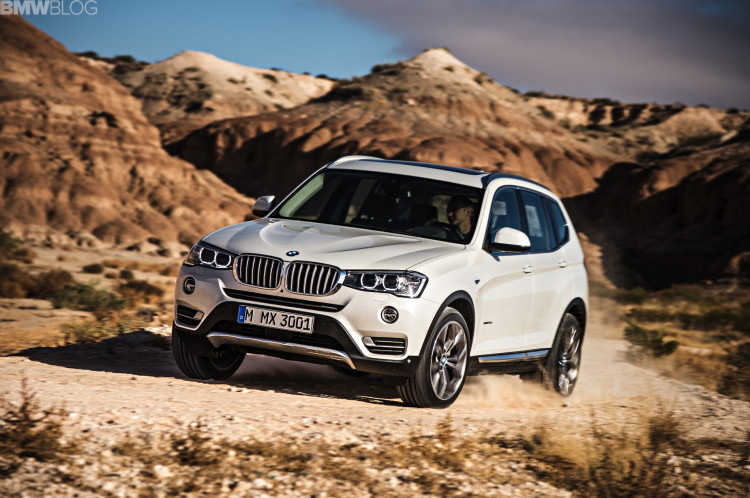 “The mid-point to the year always brings some uncertainly about what may be ahead in the second half, so I’m very pleased to see several of our key models showing strong results in June,” said Ludwig Willisch, President and CEO, BMW of North America. “The X1 and X3 are indicative of the still growing trend toward Sports Activity Vehicles, but the numbers also show that great cars like the BMW 7 Series and 2 Series have a strong appeal and following.”