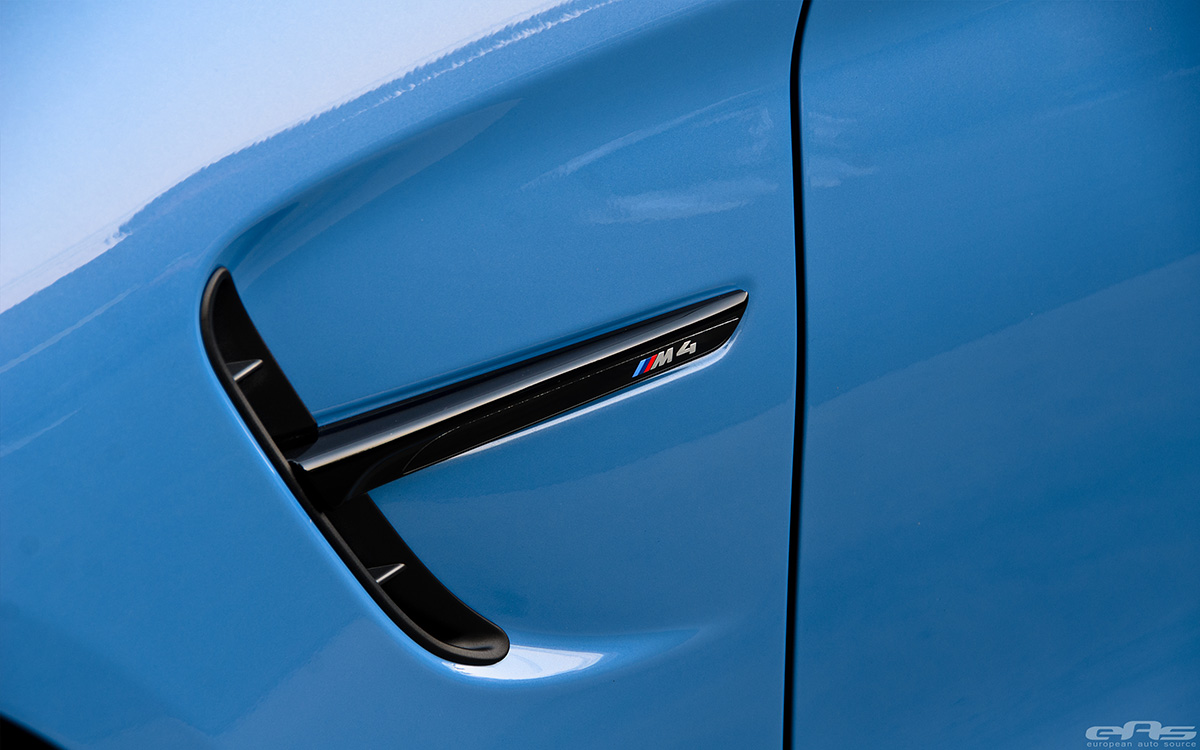 After two years of driving a car, usually, somewhere around this point the owner is just about over the car. The paint doesn’t shine as bright, the engine doesn’t feel as dangerous, and the flaws of your car seem to contrast any of its strengths. However, this Yas Marina Blue F82, has defied the corrosion time. At least for me. After driving one of these cars for an extended period; I think it’s probably the best daily driving sports car there is. Even more so than any 911.

OK, so this one probably isn’t a surprise to most people but it still needs to be said. The M4 is a beast of a car but it actually took me some time to realize that. 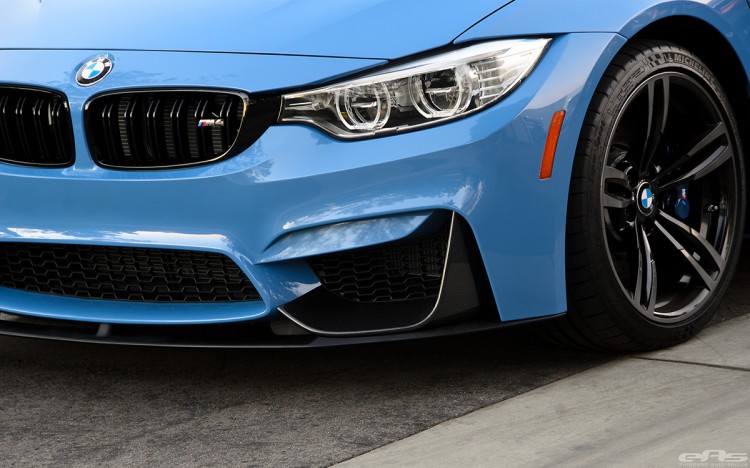 I had come from driving a CTS-V Wagon, so having some sort of power withdrawal was imminent. I just didn’t expect it to be as little as it was. The M4 is a highway star, for sure, but unlike the wagon – it can’t just blow anyone away. It offers precision at high speeds and stability. The front-end doesn’t get light or begin to lift, it just stays where it’s supposed to. In classic German fashion, the car doesn’t speak too much – it just listens. 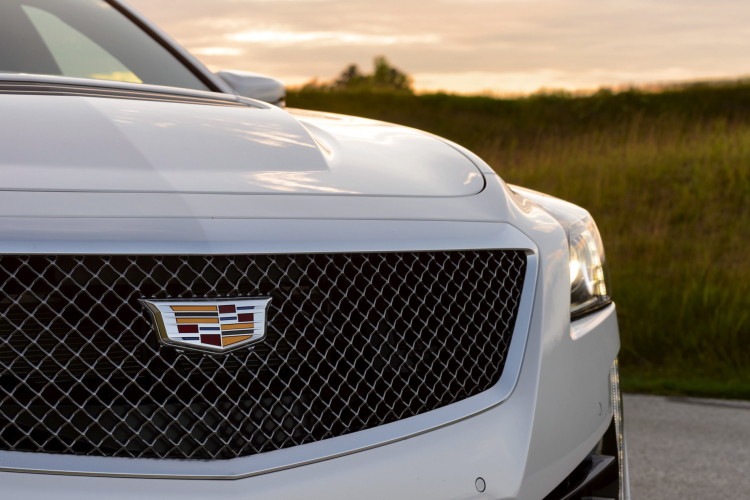 But, where all performance really stands out, is in the backroads. This is where you can feel how fast this car actually is. And the M4, well, is wicked.

The torque is extremely smooth, linear, and easy to manipulate while in the mid-corner, which makes it easy to control the steering and back of the car. It also makes for absolutely explosive corner-exiting which happens to be my favorite part. Braking (standard set up) is good, modulation is fair and usable in terms of trailing. The only issue I have with the car is in its length. There seems to be some sort of mid-body rolling with the car when entering a more sweeping corner. At slower speeds, turn-in and front axle response is proper but, maybe, the length is what is causing this at corners that are longer and more delayed.

Regardless, we are talking about how it racks up as a DD, not as a track car – so upwards and onwards.

What I mean by the car’s strength is that it can handle just about anything. I’ve driven the car from Midtown, Manhattan to my house in Bergen County through five inches of snow, while it was still coming down, all on a set of Nokian HakkaPeliitta tires. The same car can get stuck in traffic on the West Side Highway for 2 hours at 5pm in 97 degree heat and still operate in normalcy.

You might be saying “well, any car should handle temperature” and while that’s true, to have a car that can perform like this car can and still do the ugliest of chores on a daily commute, indicates: special.

This is something I’d never thought I’d say. I’ve always been one who likes a barebones inside. Give me a gated shifter and a beige leather seat and I’ll be happy. But the M4 has now spoiled me, almost senselessly. It was my most underrated feature about the car. All the M3s I was in prior, the older gens like the E46s and E92s, were pretty basic for me. And I liked that. I didn’t think that the inside was going to be an area of zen in the F82.

From the lighting, to the seats, the back seats and their ability to fold, to the stereo and finally to that insane computer system they have – it has got to be one the most convenient coupes in the world. The HK stereo is now standard, but it was an option when I had ordered the car and thankfully, I ticked that box. It’s a pretty kick-ass system and it can handle all your heavy rock, rap, or smooth jazz with ease.

Fitting four almost 6 feet tall males in the car also somehow works. The backseats are roomier than anticipated and my friends don’t actually mind sitting back there. Getting in and out is the more annoying bit.

Probably the reason I was most interested in obtaining an M car. Being in a position where I can’t have two cars (with one being solely dedicated to the track), the idea of having an M meant that I could use this car for when I do go. The freedom of having a car that allowed you to group up with your friends, plan a track day, and simply just go to the track was huge. And it’s real. It’s not some fantasy that they used as a marketing ploy. I tracked the M4 at Monticello and it faired well. It’s a ton of fun to use on the track and due to its versatility, it can do most things at a decent pace. It’s not going to be the fastest car, especially at a ritzy track like Monticello, but, if you’ve got the skill, you should be able to pass a few Porsches on your way to the lunch-time podium.

For daily driving, this is the bit that is more important. I still want to drive the car. Day-in and Day-out; whether it’s to go to work, to meet my friends, to do errands, or to take it for a drive through the woods. The car is still charming and seductive. Having the 6 speed manual box keeps you engaged and driving the car in Sport + just invites the driver to use the car. All of a sudden mindless tasks become fun because the car is looking to play as it constantly entices you to do more, go faster, brake harder.

The M4 has proved that despite not being the loudest, the fastest, the most exotic looking or even the most exciting to drive – that it is one of the best DD cars for anyone. Considering its pricing, what it offers, and how much it can do, it truly is a benchmark of the industry.