The BMW M2 was unanimously called a true BMW M car, a return to form for the Bavarian manufacturer. Even the often criticized exhaust system got a break this time. However, things can always get better and aftermarket exhaust manufacturers are here to help out.

Of course, you could always go for the BMW M Performance exhaust for the M2 which was created in collaboration with the guys from Akrapovic, but Supersprint might have something even better. The Italian exhaust specialist just published a video on Youtube showcasing their latest offerings for the M2 and it sounds quite good. 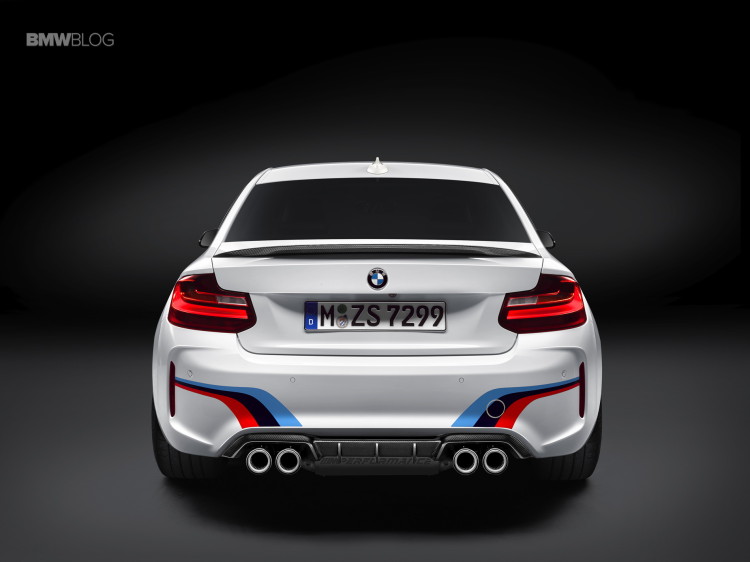 Unlike other systems out there, their take on the M car features valve control which lets you choose how loud the car should be. With the valves closed, the BMW has a menacing growl that isn’t loud at all. This could come in handy when you come home late at night and don’t want to wake up your neighbors or your family, or when you’re cruising on the highway, in a mellow mood.

Open up the valves though and the car completely transforms, turning into a proper beast that’s screaming out the top of its lungs. What’s best about this scenario is that along with the increased volume you also get a lot of pops and crackles that are just a joy to listen to.

On the M2 seen below, the stock exhaust was changed for a new downpipe with metallic catalytic converter, front pipe, center pipe and a rear muffler with valves and 4 x 80mm chromed tailpipes. The grand total if you wanted to buy all of these pipes adds up to just shy of 5,000 Euros.