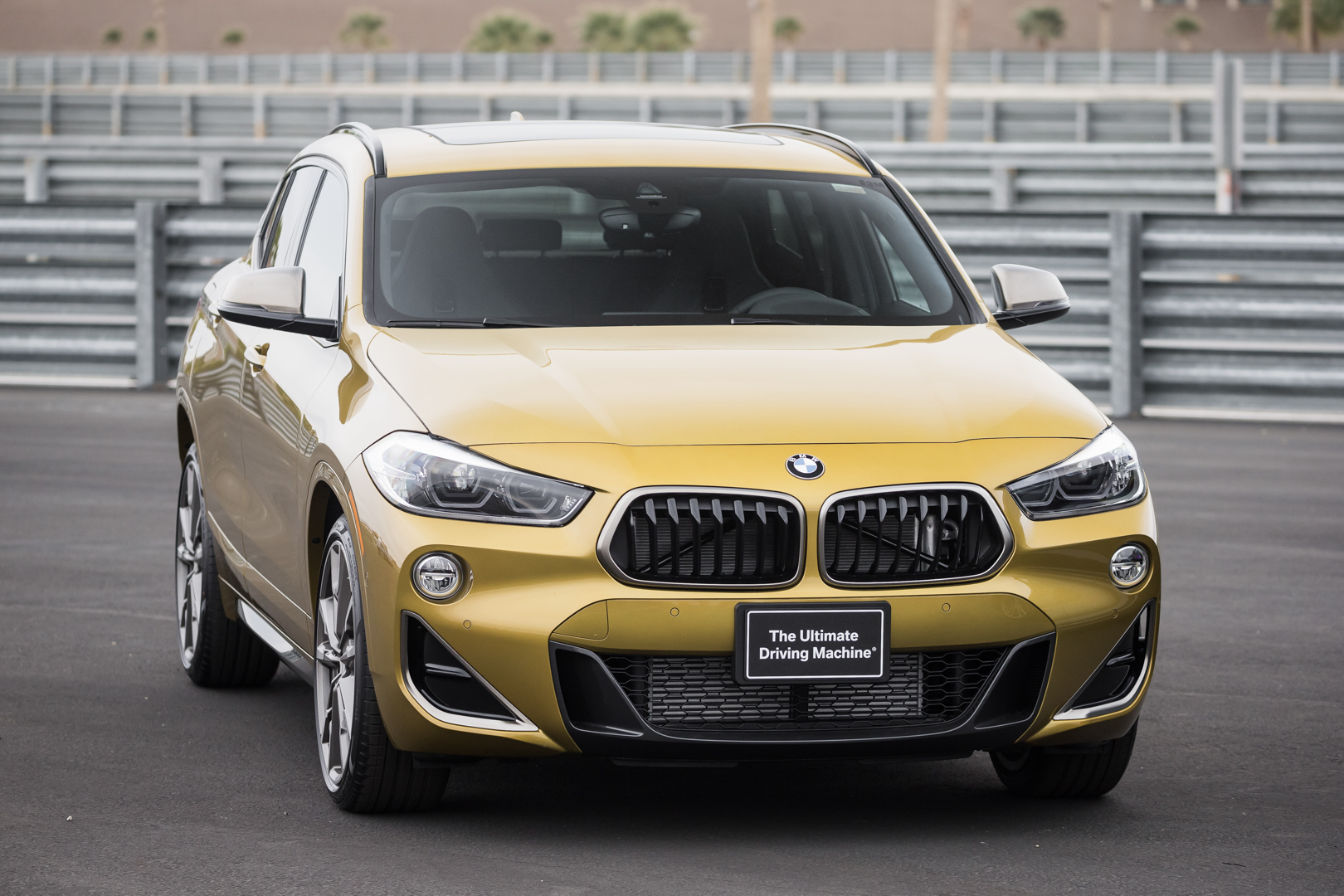 According to our sources, the BMW X2 SUV will launch at the upcoming 2016 Paris Motor Show in late September. The new addition to the X family – the X2 – will come to market next year and will be priced closer to the X3 than to the X1.

BMW’s X2 will be built on the X1 front-wheel drive platform and will follow the example of the larger X4 and X6 in receiving a uniquely styled steel body. It will feature a five-door layout, with its tailgate set at a more extreme angle than that of the more practical X1 to give it a coupe-like silhouette.

The X2 will separate itself from the X1 by having a higher rear belt line and smaller rear window as well as a more aggressively swept roofline. The interior is expected to be largely shared with the new X1.

BMW X2 is planned to be sold exclusively with three-cylinder and four-cylinder petrol and diesel engines, along with the choice of either front-wheel drive or four-wheel drive. They will be mated to either a six-speed manual or eight-speed automatic gearbox in combination with front or four-wheel drive.

The X2 will be produced alongside the new X1 at BMW’s Regensburg factory in Germany.

Considering the timeline, first official photos are likely to be unveiled sometimes in August.