This year’s BrandZ Top 100 Most Valuable Global Brands found things almost unchanged from BMW’s perspective. The Bavarian brand was ranked the second most valuable of its kind in the world, being only outshined by the giants from Toyota who are also holding the title for the most cars sold last year. The Japanese brand has been BMW’s partner since 2013 and the two are working together on hydrogen-powered models.

In the grand scheme of things, BMW’s global value rose by 2 percent compared to last year, adding up to a total of $26.8 billion in total, Toyota’s sales also went up in value by 2 percent. The Japanese brand is valued at $29.5 billion though, thanks to a variety of factors deemed valuable by its buyers. This is the 11th time the Aichi-based company is ranked first in the automotive field. 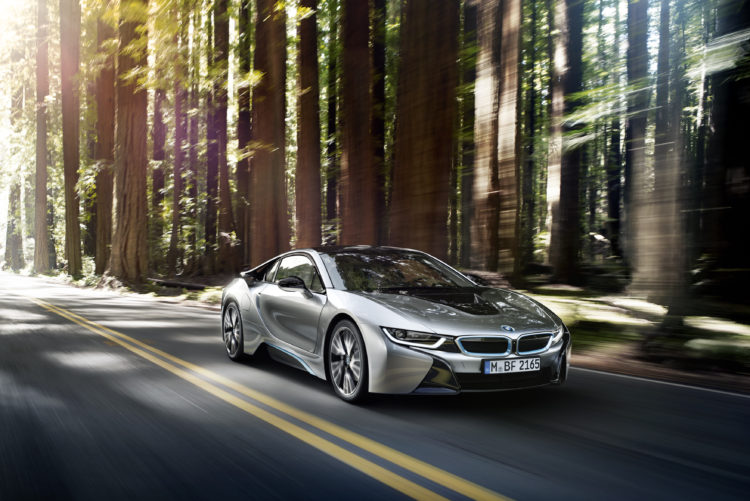 The Germans had some serious help this year coming from the launch of the new 7 Series but also due to the popularity of the BMW i8 plug-in hybrid and the BMW i3 EV. “BMW has tremendous brand experience about it and the actual drivability of its models remains incredible and attractive,” said Peter Walshe, Global BrandZ director at Millward Brown.

As for the competition, a couple of notable changes happened to the top 10 as Porsche managed, for the first time, to enter this exclusive club, rated number 9 for 2016. Furthermore, Tesla managed to overtake Lexus for the number 10 spot, showing that the newcomers are truly a threat for the traditional manufacturers, especially when you’re a company run by visionary Elon Musk.

Lastly, Mercedes-Benz posted the biggest increase in value of all car brands included in this top with an overall of 4 percent, reaching a total of $22.7 billion and holding on to the number 3 spot, followed by Honda which actually managed to post a decrease of 1 percent.