BMW hopes Britons will vote to remain in the European Union 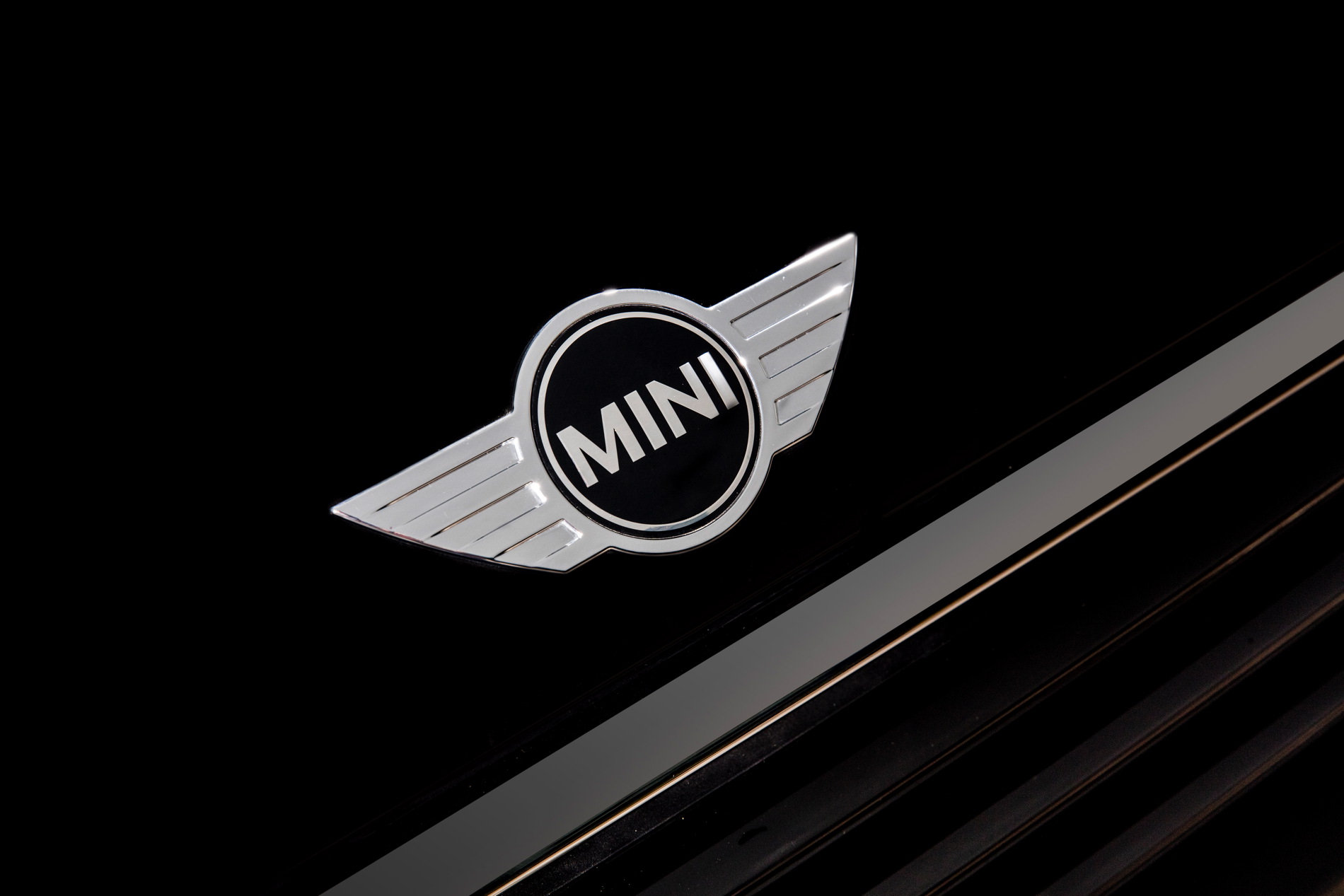 Ian Robertson, BMW’s board member for sales, hopes that fellow Britons will vote to remain in the European Union in the upcoming referendum. British support for leaving the EU has risen, with the Out campaign now having a 4-5 percentage point lead, according to opinion polls published on Monday.

Robertson, who was born in western England and brought up in Wales, fears that Britons do not fully grasp what is at stake in the referendum on June 23. 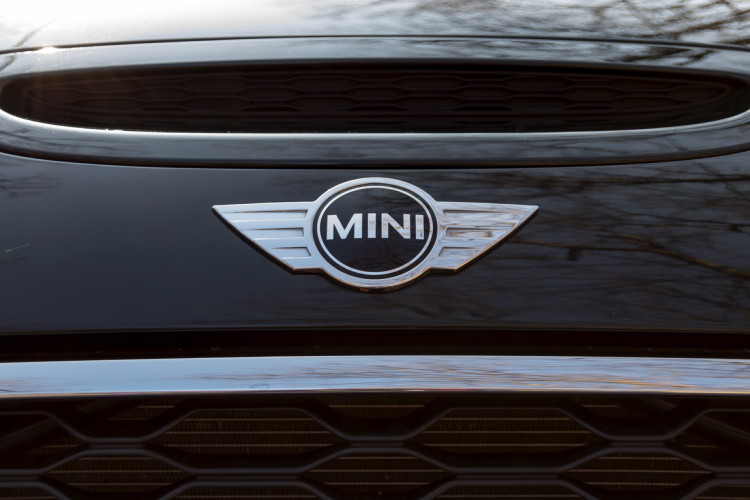 “The UK is a prosperous economy but if you imagine it without the flow of labor from the EU, I firmly believe that the British economy would not be in as strong a shape as it is,” Robertson, 58, said in an interview with Reuters.

BMW Group employs around 7,800 workers in Great Britain, including those producing MINI and Rolls-Royce cars.

An exit would make Britain less attractive as a location for investment even though demand for premium cars is solid, Robertson said.

“The UK is BMW’s fourth-largest market. The customer strength on the ground means that the investment case for the UK is there anyway. But part of the attraction is that ability to export as well as to import, and to do it in the most logistically friendly way.”

Robertson argues that access to markets across the 28-nation EU played a crucial role in attracting overseas investment.

“If you look at the investment into the UK auto sector that occurred – whether it was from Germans, Americans, Japanese or latterly Indians – the ability to be part of the EU was a factor when those decisions were made,” Robertson said.

“It wasn’t the only factor, but it was an important one.”

Robertson, who headed BMW’s South Africa business from 1999-2005, is cautious about whether MINI might make changes to its production network in the event of an exit vote.

“At the end of the day, the British people are going to make a decision, and then we will consider what the next steps are,” Robertson said.