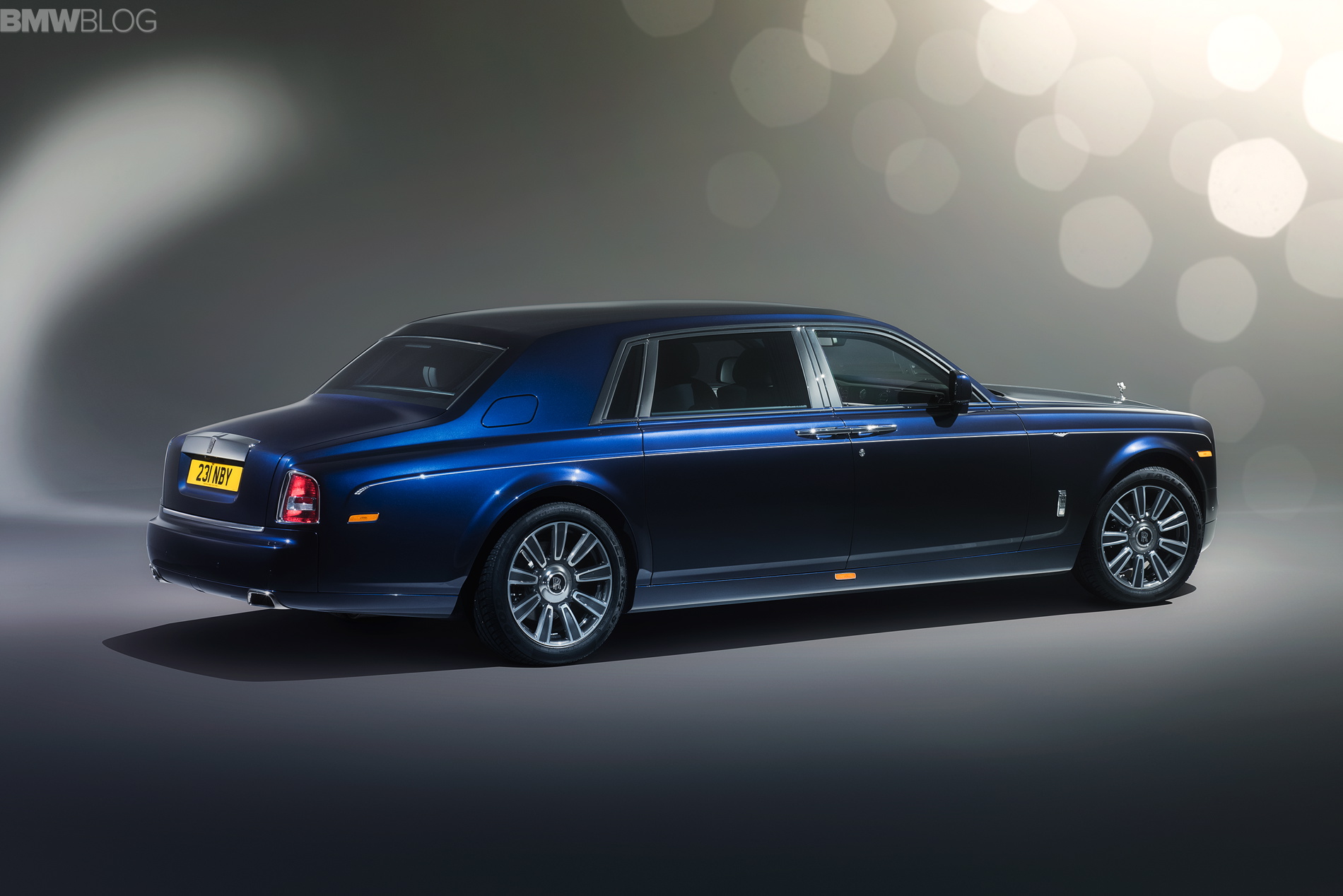 The current-generation Rolls Royce Phantom is getting quite old and its competition, namely the Bentley Mulsanne, is starting to get way ahead. While the Phantom is still an absolute wonder of luxury and comfort, cars like the Mulsanne have gotten even more luxurious and pack even more impressive technology. So Rolls Royce is working on a new Phantom, which will pack much more tech than the current car.

Based on BMW’s new lightweight architecture, which features extensive uses of both aluminum and carbon fiber, the new Rolls Royce Phantom will be lighter, structurally stiffer and more nimble. But from the outside, you’d never know it.

The new Phantom has been caught driving around wearing heavy camouflage. We don’t have the spy shots, but you can see them here. We can tell that it isn’t going to look much different than the car it replaces. From the outside, the massive upright hood, simple wheels and imposing stance all remain. It still looks like the massive British Brute that it is. Don’t get me wrong, though, as that’s a very good thing. It’s a Rolls, it’s supposed to look reserved, big and squarish, but also a bit brash.

But the big news is on the inside, which has also been caught. The new Rolls Royce Phantom seems to carryover some design details, like the iDrive controller being housed on the armrest and the twin-circle air vents which are probably machined from a single billet of aluminum. However, we can see a big change to the navigation screen and gauge cluster, both of which seem to be massive 12″ screens, similar to what you’d get in a Mercedes-Benz S Class. So expect BMW 7 Series levels of technology. It also seems to be using the steering wheel from a 7 Series, but that could just be for testing and maybe Rolls hasn’t finalized a steering wheel design just yet.

Aside from that, though, there’s really not much else we can discern, as the rest of the interior is covered. But this does tell us that Rolls will be implementing quite a bit of new technology. The screen replacing the gauge cluster is surprising, though, as Rolls Royce has always wanted technology to be in the background and would rather focus on old-world luxury than fancy technology. But with a high-definition screen, Rolls is putting its new BMW-tech front and center.