Rolls-Royce Phantom to Remain the Epitome of Luxury in Goodwood 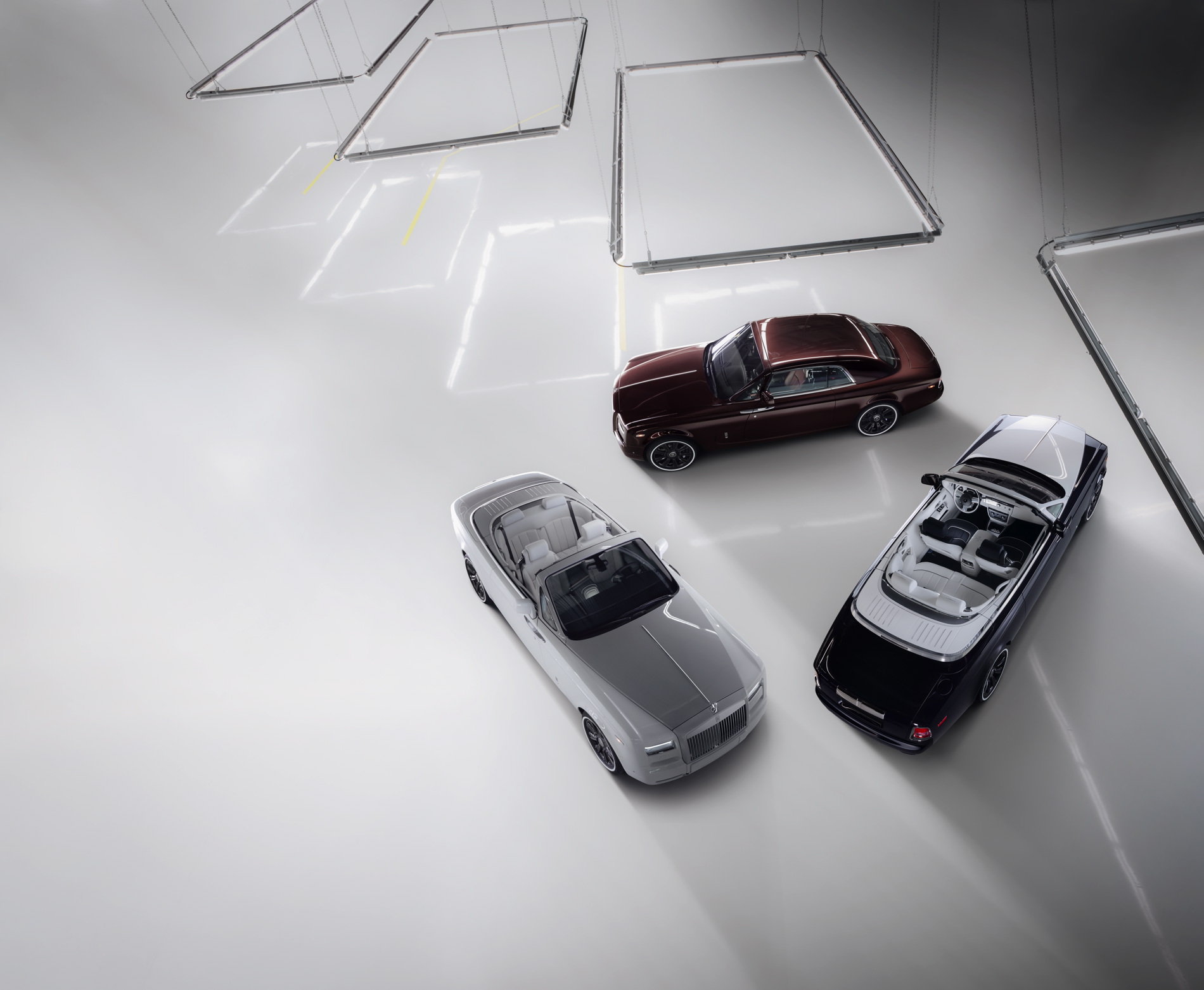 Rolls-Royce is currently hard at work to bring out an SUV to compete in a fast growing segment of high-end luxury trucks. The luxury makers started early to communicate on the project “Cullinan”, but without a lot of in-depth information. In a recent interview, BMW’s sales boss, Ian Robertson, claimed that the Phantom will remain the epitome of luxury coming from Goodwood, despite what the Cullinan SUV might bring.

Speaking to Autocar last week, the Briton said the Phantom will have the edge because history has shown when it comes to super-luxurious cars, the people usually tend to prefer large sedans over anything else. “In my opinion, the halo will remain as the Phantom, because history has always pointed at large sedans as the most desirable cars. We live in a changing world, of course, and this may be the shifting point, but I expect the traditional Rolls-Royce order to remain,” said Robertson. 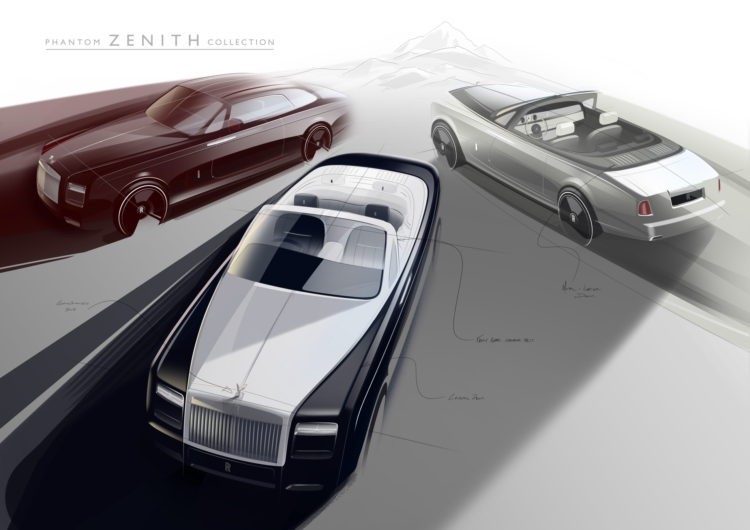 However, when asked about what the future holds for the Phantom, Robertson remained silent and wouldn’t disclose any additional info. Both of them are currently in development and both will share a new spaceframe aluminum chassis which will allow to shed some valuable weight.

At the moment, the Goodwood plant is saying goodbye to the Phantom Drophead Coupe and Phantom Coupe with a limited run of models being sold under the Zenith nameplate. As they’re being built, customers of the last of the Phantoms will get a piece of the assembly line to go with the car as a farewell gift. Only 50 of them will be built and all of them have already been accounted for.