Cardboard Classic MINI Stuffed Inside Countryman to Prove a Point 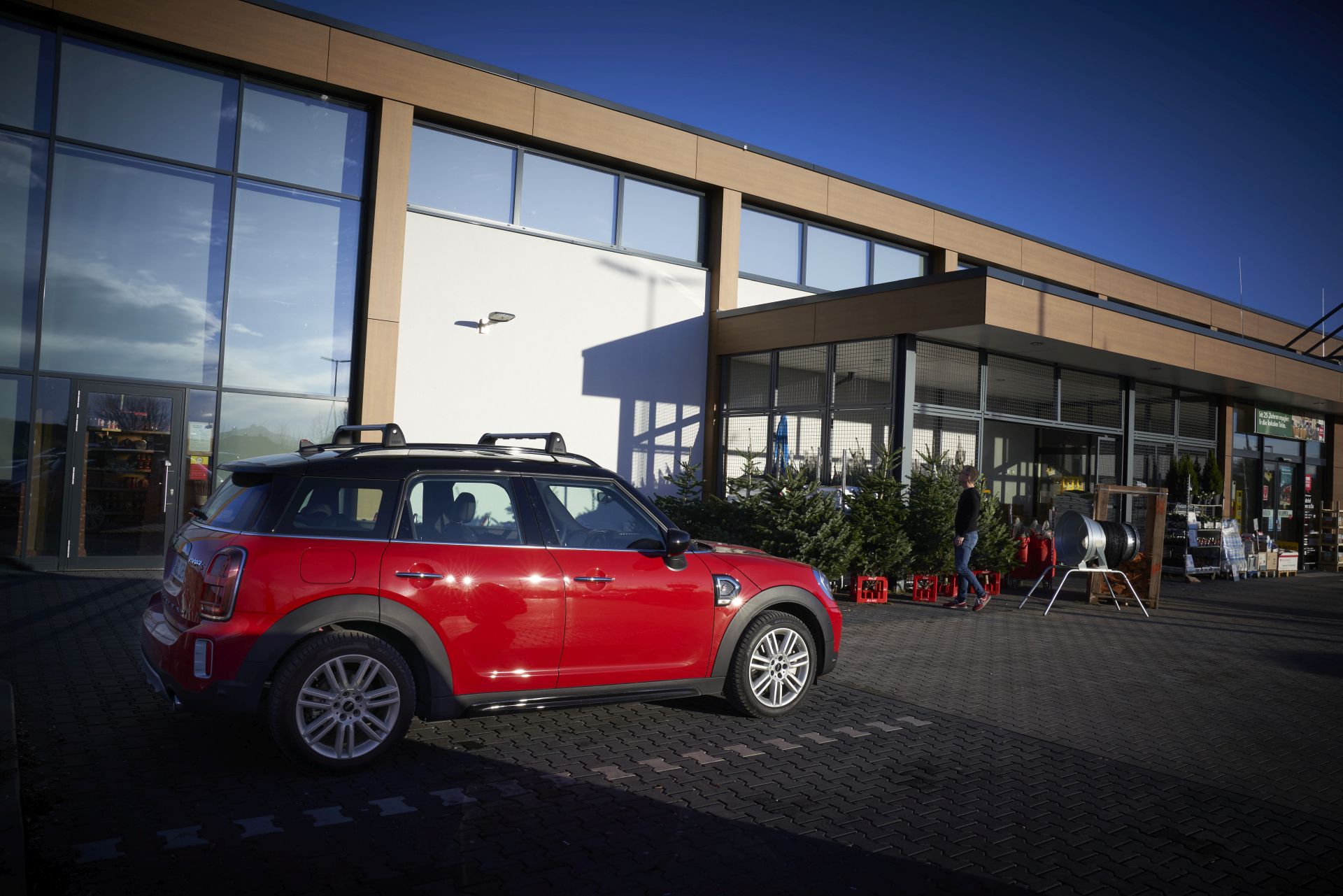 That’s the perfect example needed to show that while times have changed, some people just won’t learn that they have to change with it. By today’s standards, no matter how big the hardtop looks from the outside, it still fits within the mini category perfectly. And while others might consider cars like the Volkswagen Polo or the Audi A1 proper ‘mini’ cars, they won’t give the MINI brand the same status.

The guys from Practical Classics wanted to go even further and prove this point beyond any reasonable doubt. Therefore, they picked the biggest car the British brand makes today for an experiment that involved a lot of cardboard and a lot of pushing and cutting. They had the (rather brilliant) idea of creating a cardboard replica of an original Mini and shove it inside a Countryman, to see if it fits.

According to them, it did, and they didn’t even have to work that hard to do it. Apparently, the only issues they came by was the fact that the front end had to be bent a little due to the Countryman’s dash but that was about it. Now, to be fair and square, they did compare apples to oranges.

Yes, the new MINI Hardtop is considerably larger than what it used to be back in the 60s but they should’ve compared the two, not the classic Mini with the Countryman that was purposely built to be this big, to cater to the needs of families that loved the brand. Either way, it was a rather interesting experiment and it does say a lot about us and the cars we prefer these days.