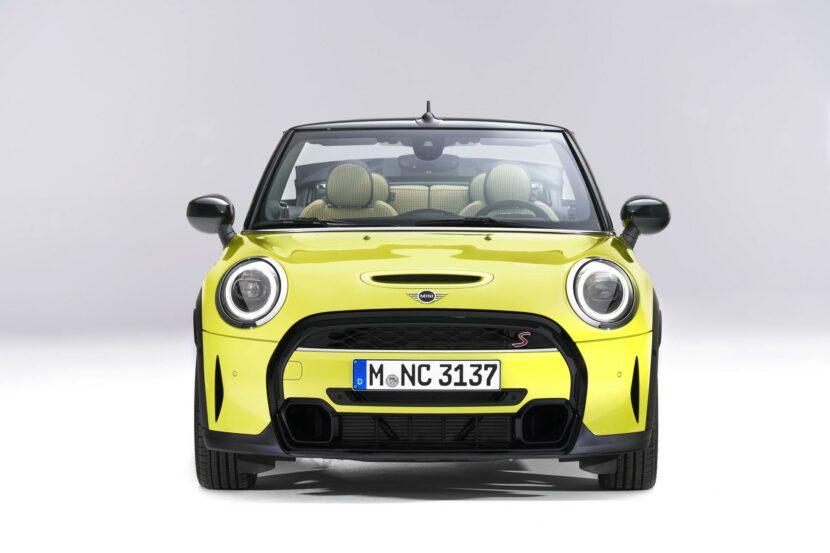 This current generation of MINI Cooper is getting a bit long in the tooth. However, a new generation won’t be coming for a few more years, so the British brand needs to keep things fresh…

The MINI hardtop model is bound to get a rather peculiar facelift. If you recall, this third generation MINI already got a mild update in 2017. But it looks like the car will have to… 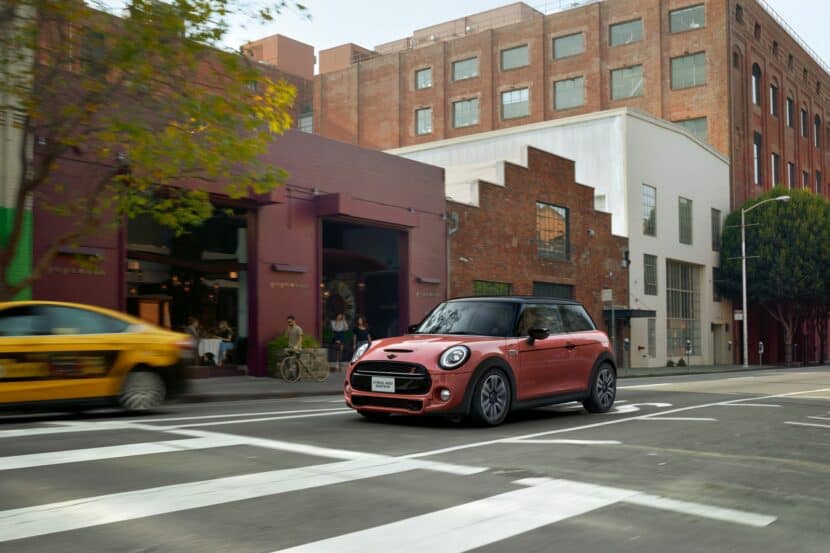 Trying to keep the MINI Hardtop relevant in these conditions is not an easy thing to do. Special editions sometimes do the trick and MINI USA just announced the arrival of the new 2021 MINI…

The MINI JCW line-up is currently made up of four models but all of them share the same engine. There are some small differences though, mostly related to the gearbox used on the Clubman and…

MINI Simplifies Model Range in the UK with Three Styles 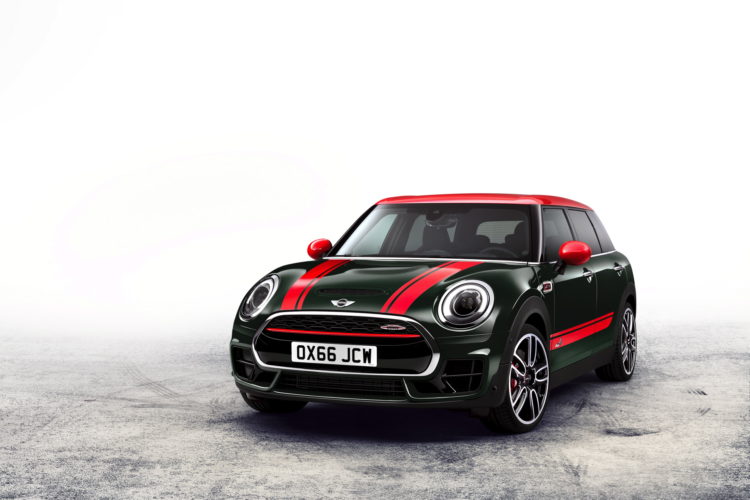 Cardboard Classic MINI Stuffed Inside Countryman to Prove a Point

What’s the one thing most people complain about when talking about MINI these days? Is it the comfort the car brings to the table? Or is it its design? Maybe its power output then or… 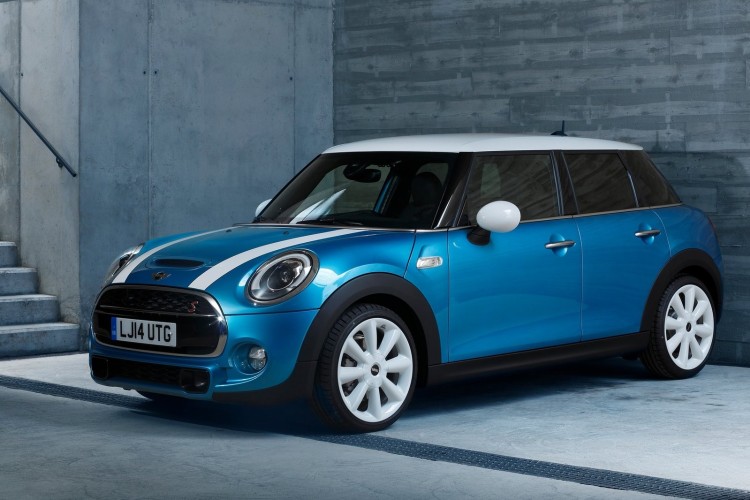 When the 4-door hardtop MINI first showed up, the diehard fans of the brand were quite vocal and less impressed by the progress of the beloved MINI. However, according to the Chairman of the MINI…