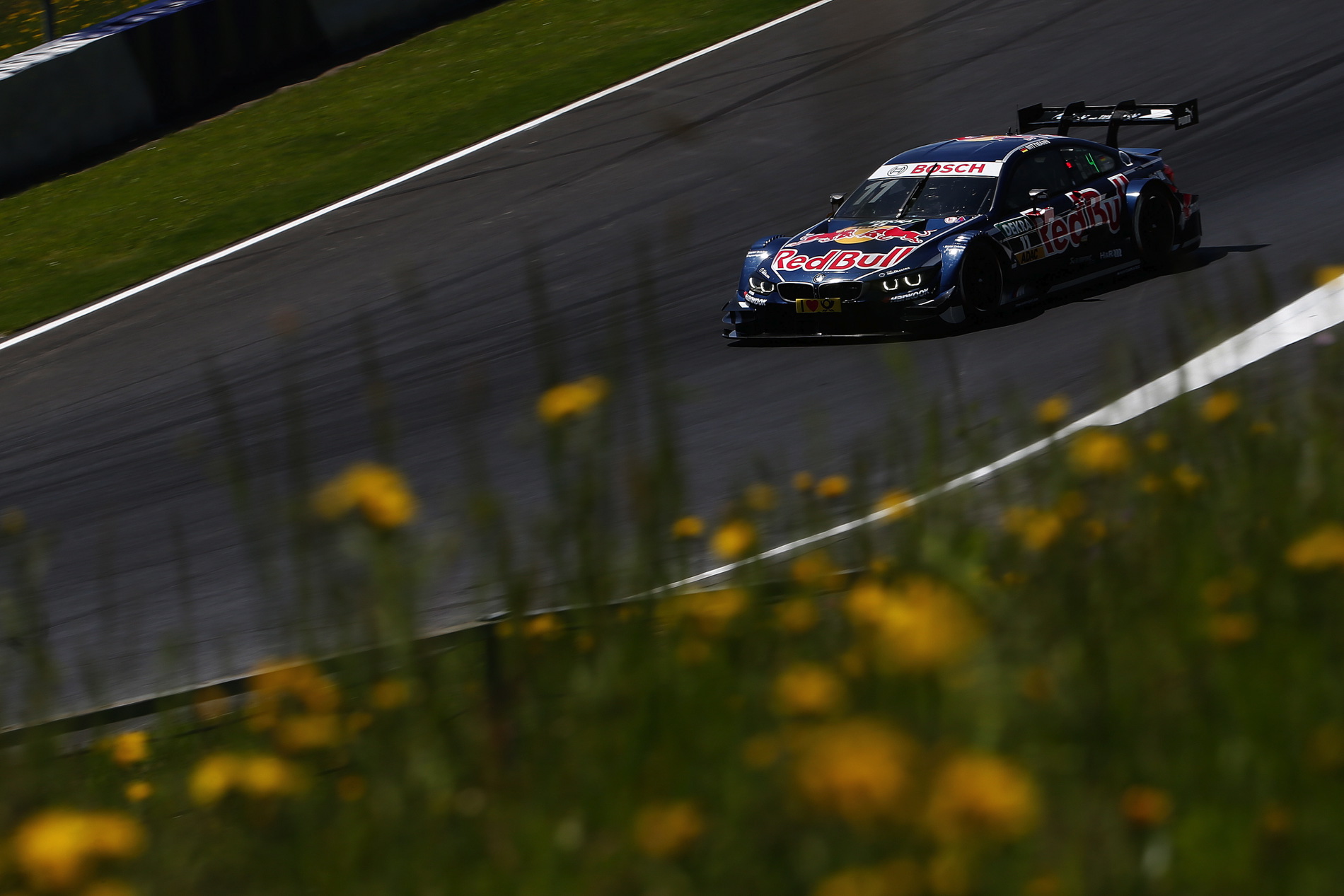 The 250th race in BMW’s DTM history was a successful one: Marco Wittmann (DE) celebrated a lights to flag victory from pole position in his Red Bull BMW M4 DTM and brought home BMW’s 70th win in the DTM. Tom Blomqvist (GB) in second place in his Ice-Watch BMW M4 DTM clinched the one-two result in Saturday’s race at the Red Bull Ring. 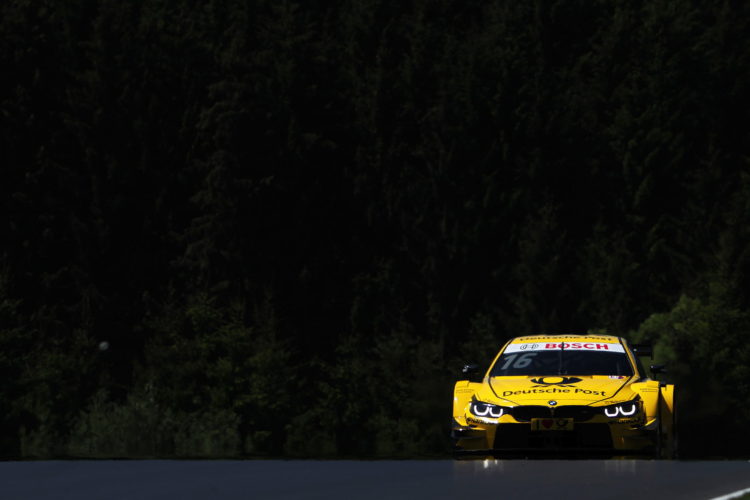 Reactions to the third race of the 2016 DTM season.

Jens Marquardt (BMW Motorsport Director): “Thank you very much for this fantastic belated birthday present. It was an outstanding team performance by BMW, I am proud of the guys. After we put in a very good performance in qualifying, we were also able to achieve a superb result in the race. I am very proud of Marco and Tom, who brought the one-two result home, despite Edoardo Mortara keeping up the pressure right down to the final lap. And our guys behind them also drove a fantastic race. That was by no means as easy as it might have looked.” 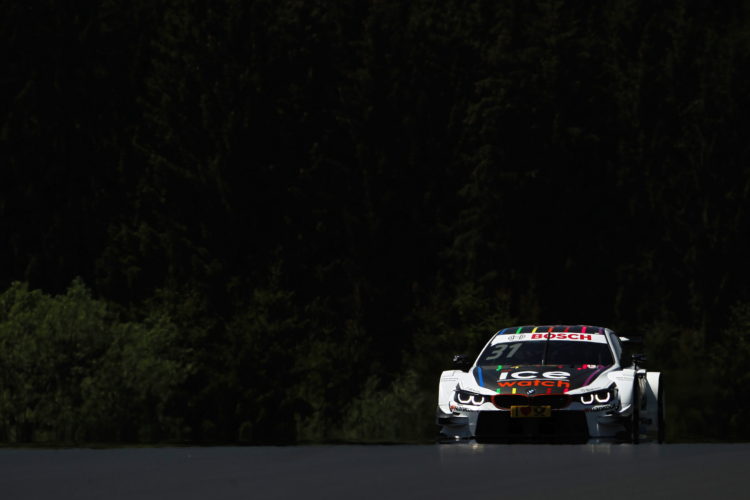 Marco Wittmann (BMW Team RMG, 1st place): “The Red Bull Ring seems to suit me very well. It really does treat me well. With the pole position and the good start, I laid the foundation for the win. Nevertheless, it was not easy to maintain the lead since my rivals were able to use the DRS. I’m very happy that it was enough to get the win – particularly for the team. They earned this success.” 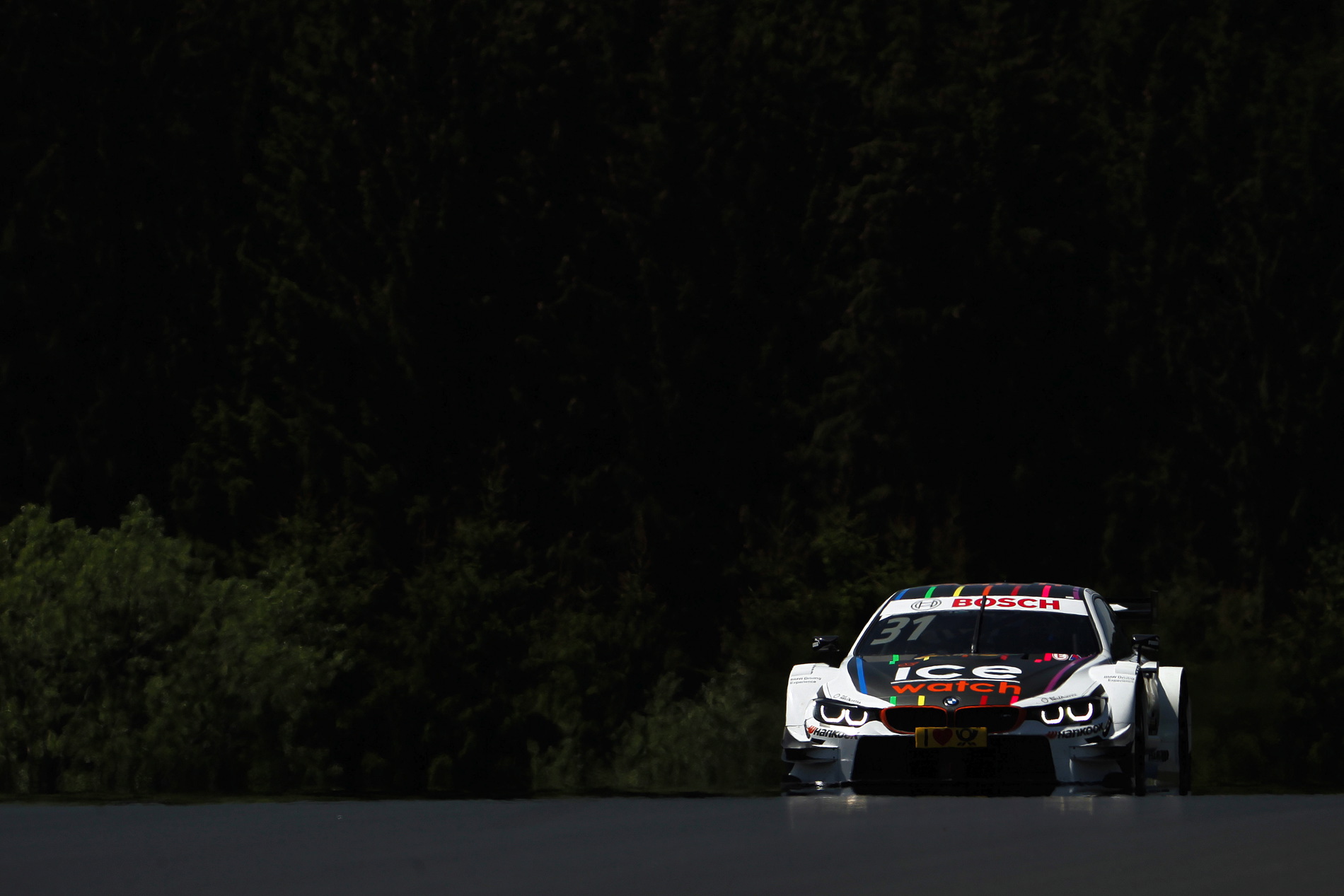 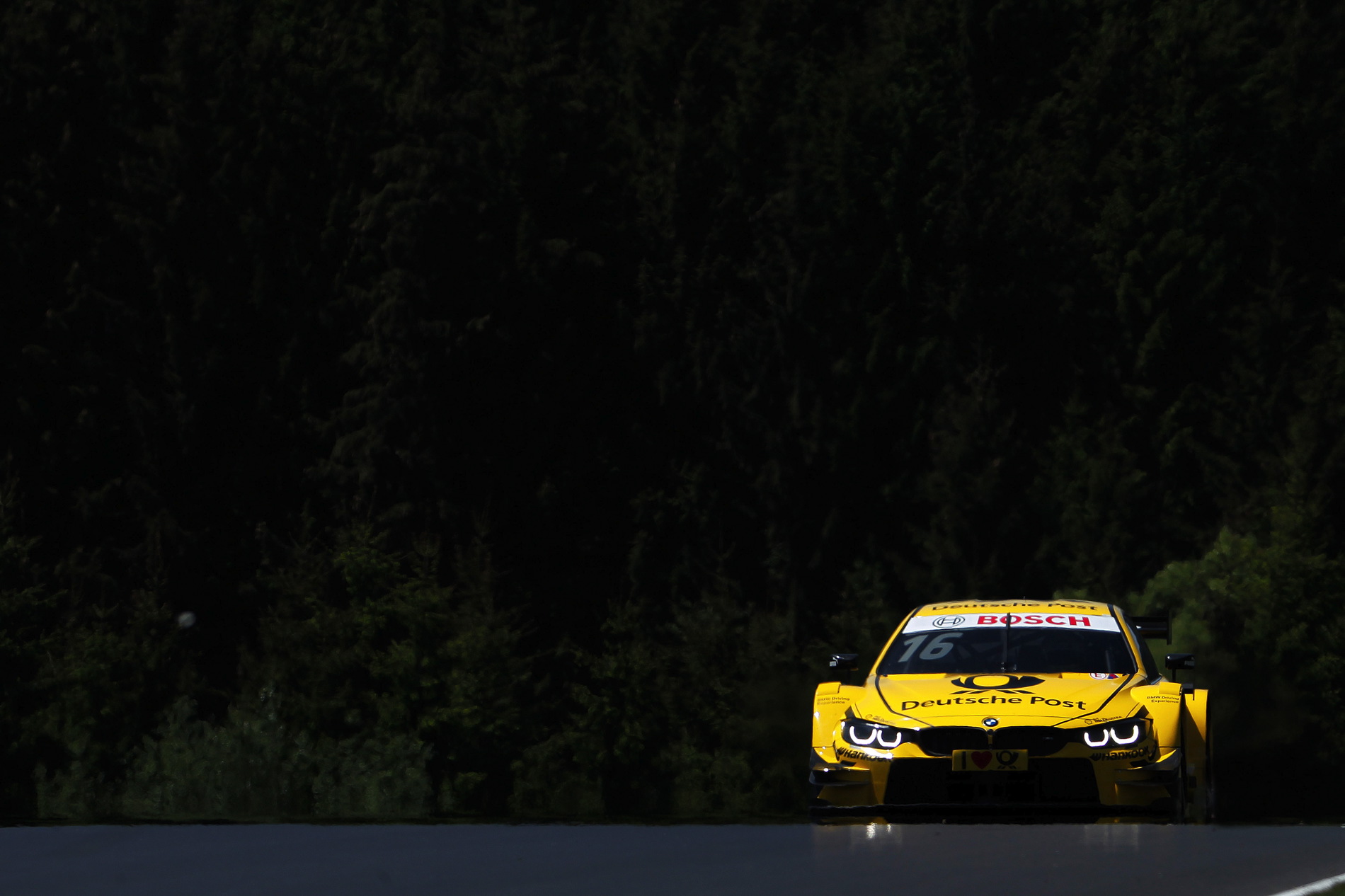 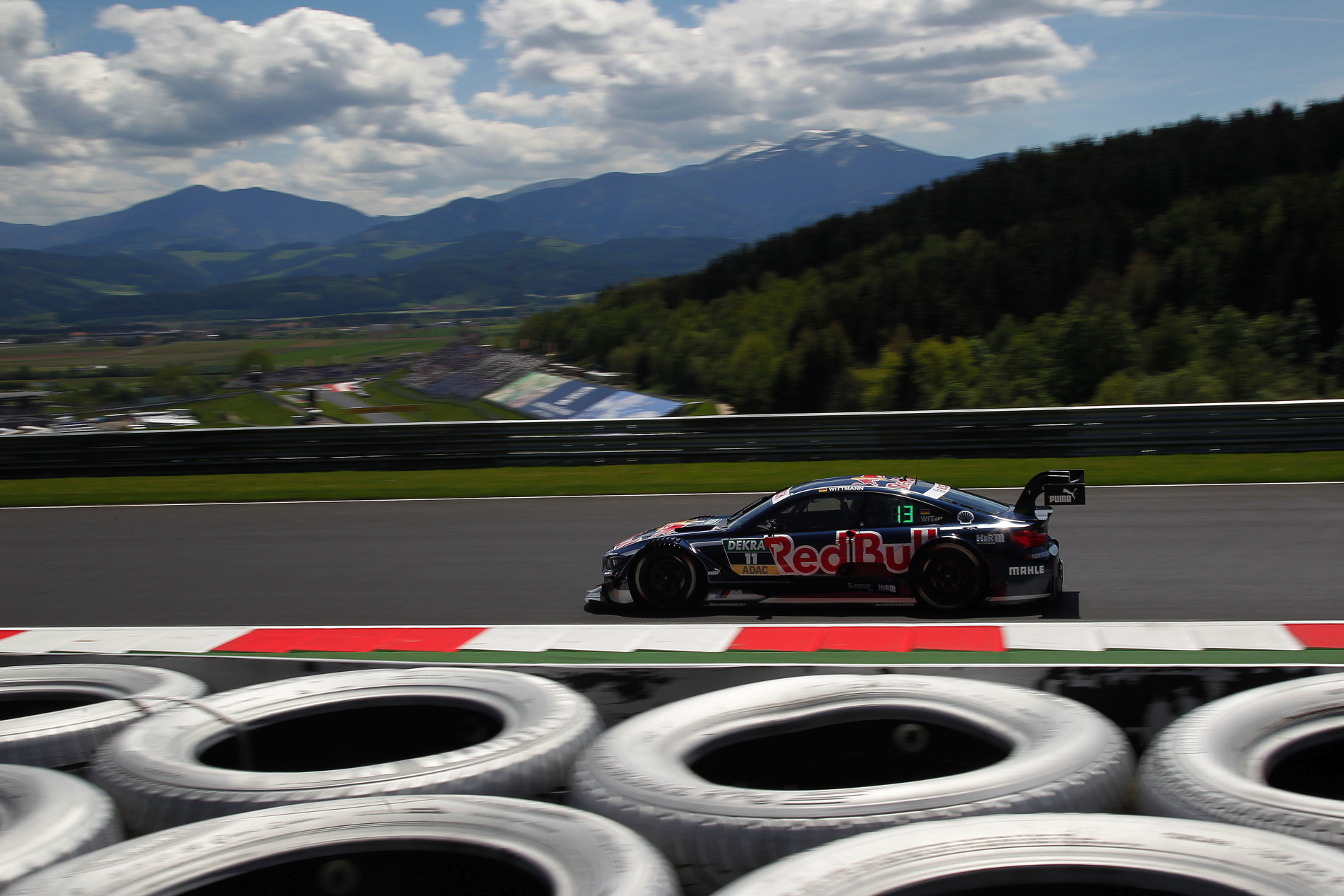 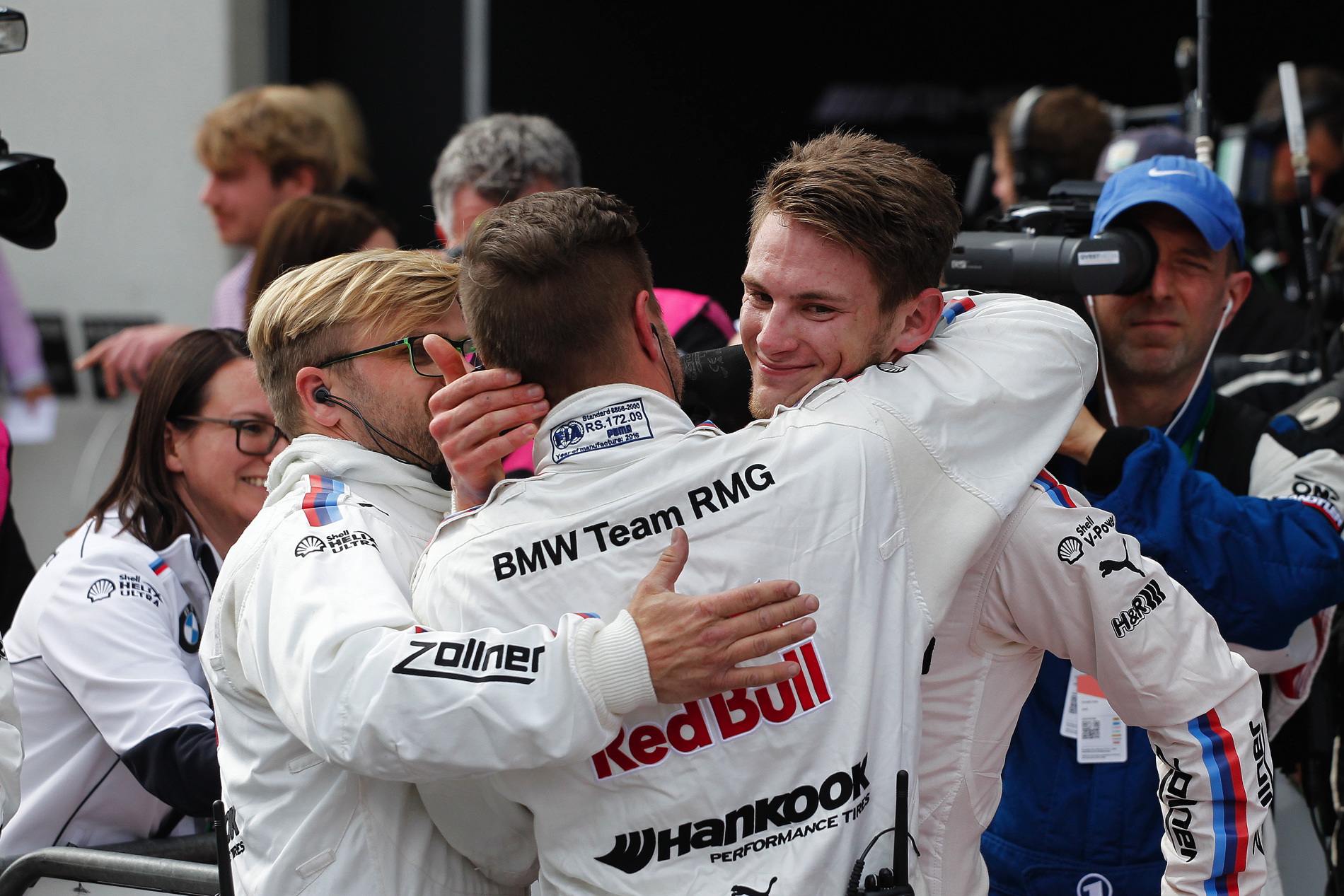