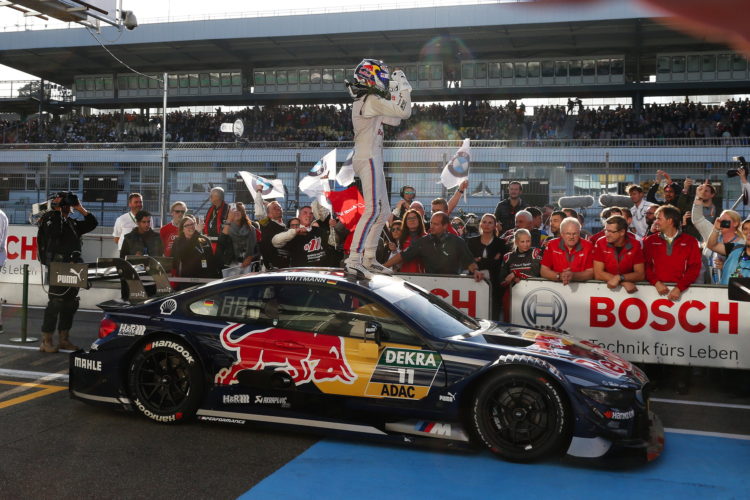 The race for the title in the DTM Drivers’ Championship is over: Marco Wittmann (DE) of BMW Team RMG is the new DTM champion. Fourth place in the final race of the year at the… 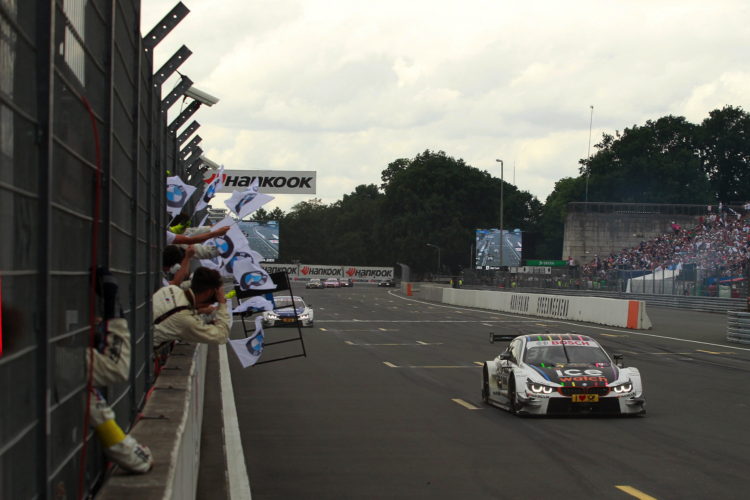 Sunday’s DTM race at the Norisring (DE) ended with major success for BMW Team RBM: Tom Blomqvist (GB) drove into second place in the Ice-Watch BMW M4 DTM, after starting from pole position for the… 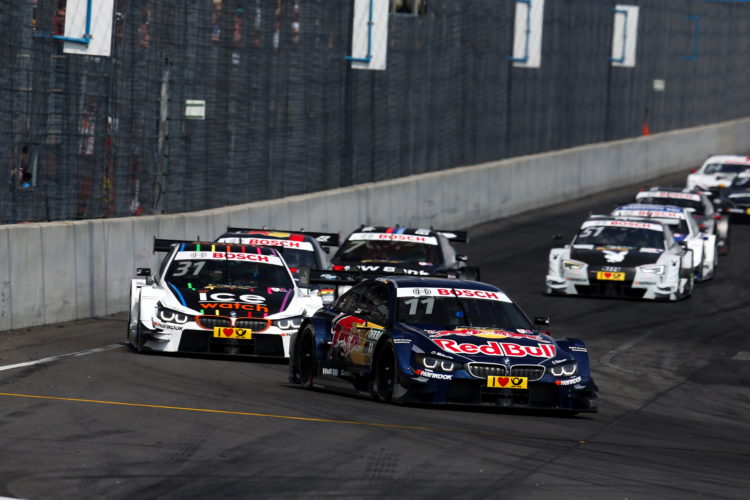 Three BMW M4 DTMs in the top ten at Lausitzring

Marco Wittmann (DE) followed up his fourth place in Saturday’s race with another impressive display on Sunday at the Lausitzring (DE). He finished sixth at the wheel of the Red Bull BMW M4 DTM in… 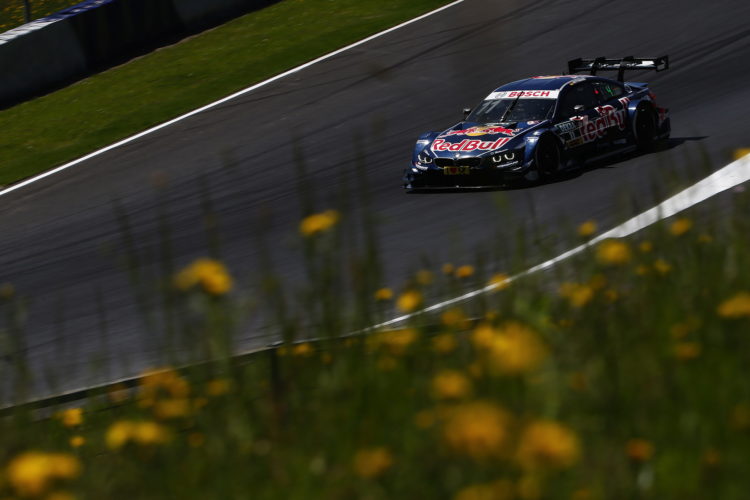 The 250th race in BMW’s DTM history was a successful one: Marco Wittmann (DE) celebrated a lights to flag victory from pole position in his Red Bull BMW M4 DTM and brought home BMW’s 70th…