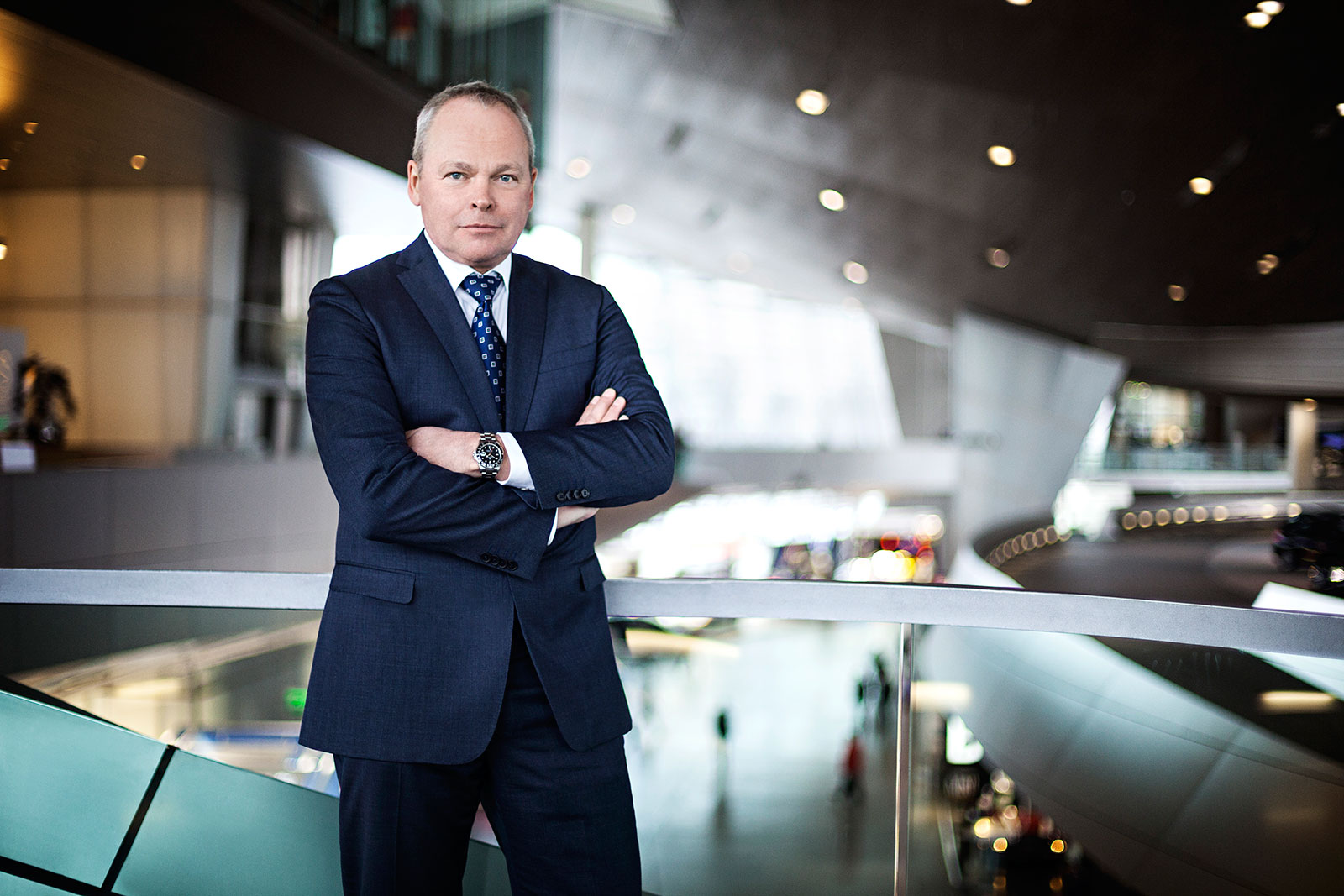 The IMMA’s, or International Motorcycle Manufacturers Association’s, General Assembly has elected Stephan Schaller, the CEO of BMW Motorrad, as its new President. Schaller has held the VP position in the association for the past year, and has also been the President of the ACEM since 2013. He will occupy his new position for a period of two years.

The association represents the interests of motorcycle manufacturers worldwide, and the Presidential position has been occupied by other very prominent figures within the industry, including former CEOs from BMW Motorrad, as well. Schaller spoke a little bit about the significance of having been elected to the position saying, “It is a privilege and an honour to take over the IMMA Presidency.” He went on to say, “During my mandate, I will continue strengthening IMMA’s role as the trusted global voice of motorcycle manufacturers.”

One of the primary goals of the IMMA is to harmonize relevant regulations on an international scale, thus simplifying compliance for manufacturers. This will, undoubtedly, be part of what Schaller will be working towards during his tenure as President.