April saw the BMW Group’s steady growth in sales continue with BMW, MINI and BMW Motorrad all achieving new records. In April, a total of 179,285 BMW Group automobiles were delivered to customers around the world, an increase of 1.9% on the same month last year. This on-going, sustainable growth is reflected in the year-to-date figures, with a total of 736,931 BMW Group vehicles sold in the first four months of 2016, 4.9% more than in the same period last year.

“Following on from our best-ever sales month in March, we have once again achieved sustainable and profitable levels of growth across the BMW Group product line-up,” said Dr Ian Robertson, member of the Board of Management of BMW AG responsible for sales and marketing BMW. “Despite headwinds in some markets, the overall global picture remains positive for the year,” he added. 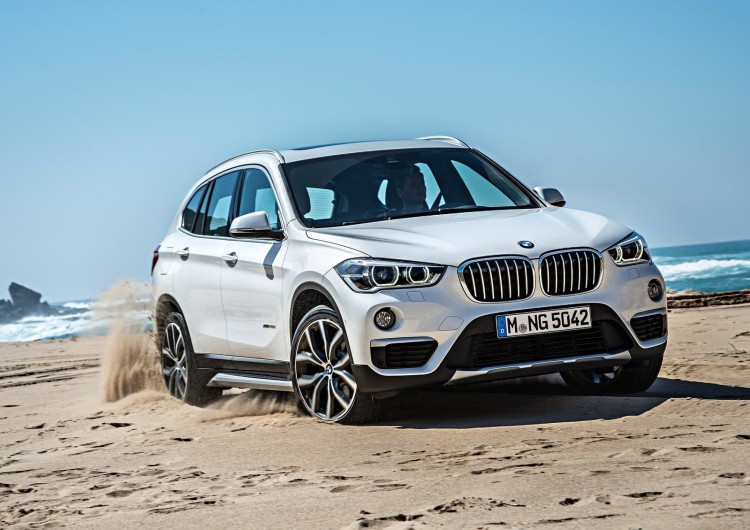 BMW brand sales achieved a new April sales high with a total of 150,542 vehicles delivered to customers worldwide, an increase of 1.1% compared with the very high sales of the same month last year. The brand’s year-to-date figures stand at 629,325 deliveries, an increase of 4.8% on the previous year. Whilst many vehicles within the product line-up have achieved increased sales this year, the BMW X models are the biggest growth drivers. Sales of the new BMW X1 have increased by 60.6% compared with the first four months of 2015, with a total of 63,243 delivered to customers worldwide. Double-digit growth was also achieved by the BMW X3: worldwide sales have climbed 18.4% to total 49,325. Other BMW models which achieved double-digit sales growth include the BMW 2 Series, with sales up 54.8% (59,407) and the BMW 7 Series, which grew sales by 15.8% in the first four months of the year (14,609).

April saw growing demand for the BMW Group’s increasing number of innovative vehicles with electric drive – a total of 4,504 pure electric and plug-in hybrid vehicles were sold around the world in the month. The top three markets for these vehicles were the USA, Scandinavia and the UK. Sales of the all-electric BMW i3 increased 50.7% compared with the same month last year (1,854), with overall sales for BMW i up 29.4% on the month (2,181). Six months after market launch of the BMW X5 xDrive 40e plug-in hybrid, nearly 10% of all BMW X5s sold in April were the electrified version, with a total of 1,196 delivered to customers worldwide in the month.

Customer deliveries of MINI vehicles in April totalled 28,441 worldwide, an increase of 6.3% on the same month last year and a new record for the month. Year-to-date sales of the brand rose 5.6% to 106,753. The two newest members of the MINI line-up are driving the sales growth: sales of the MINI Convertible are up 12.0% to total 5,849 worldwide in the first four months of the year while sales of the MINI Clubman in the same period total 16,409.