It’s hard to believe that two decades passed since the BMW Z3 rolled out of the production line, yet the little roadster still looks fresh and desirable. Back in 1990s, the Z3 Roadster was the car to go to if you wanted a two-seat sports car with the blue and white roundel on the bonnet. Its rivals were almost exactly the same as today, embodied by the Mercedes-Benz SLK and the Porsche Boxster.

Today only the Porsche is still being built and sold under the same name. The Z3 became the Z4 while the SLK evolved into the SLC in Europe with the SLK name being used only in the US for now. Even so, the comparison still stands true as it did back in 1997 when the guys from MotorWeek pitted them against each other to see which is best. Unfortunately, they didn’t use the top of the line models but instead went for more civilized versions. 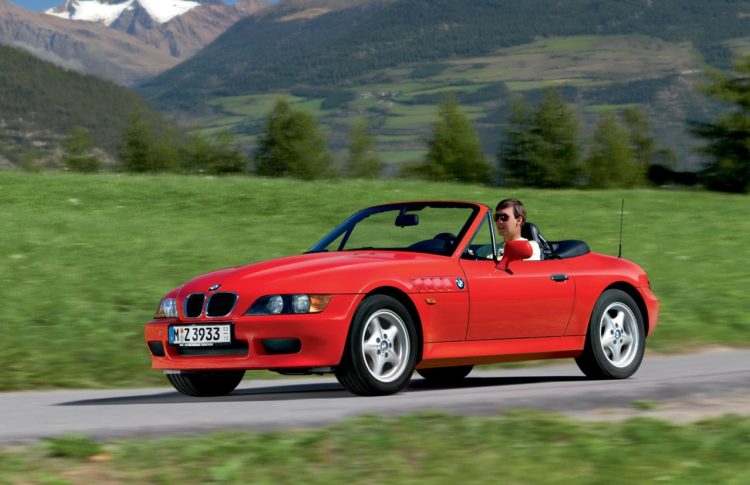 The Z3 used in this test was the 2.8i model, fitted with a straight six engine making 189 HP and 203 lb-ft of torque, hooked up to a manual gearbox. It was the car with the biggest engine in this comparison, but not the most power. That title went to the Porsche, despite the SLK being supercharged. The Boxster’s 2.5-liter flat six engine used to make 201 HP and 181 lb-ft of torque, while the 2.3-liter 4-cylinder engine of the Benz was good for 185 HP and 200 lb-ft of torque.

The Porsche was also the lightest in this comparison, followed by the BMW and the Merc. The Zuffenhausen creation was the best handling model on the track but it surprisingly fell short in the 0-60 mph run times, clocking in a 6.7 run while the BMW and the SLK were identical at 6.3 seconds.

In the end, it is a matter of personal choice. The guys from MotorWeek offered a rather predictable result, with the Porsche winning this comparison followed by the BMW and Mercedes. Even so, it is interesting to see how the three performed against each other nearly 20 years ago.